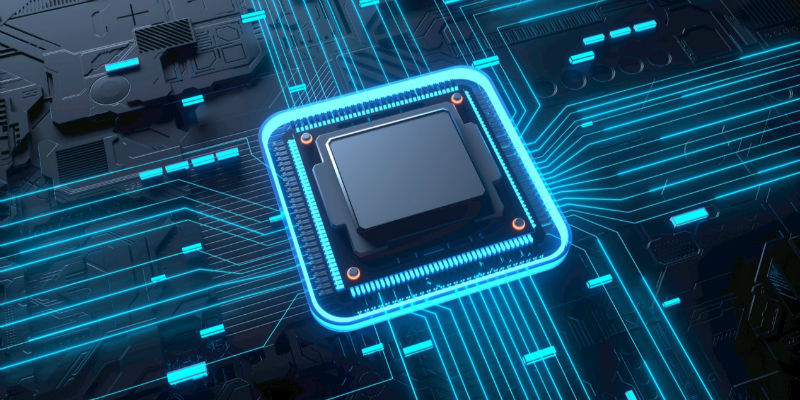 Reading Global (2021.05.24) Chip shortage spreads to Taiwan’s IT industry Recently, Taiwanese companies that are responsible for the production of a large number of global digital products such as personal computers and smartphones have shown signs of slowing performance growth. The already obvious shortage of semiconductors and other parts in the automotive industry has also spread to the IT industry, production has stalled, and about 80% of major companies’ sales in April were lower than in March. In the context of the expansion of the new crown epidemic, there is a strong demand for laptops used at home. Taiwan’s largest PC foundry company Compal Computer’s sales for January-March 2021 increased by 48% year-on-year. However, sales in April fell by 5% year-on-year. Industry stakeholders pointed out, “In response to rapidly expanding demand, we have tried every means to maintain global supply since the spring of 2020. However, there is a shortage of parts and components, and the production of personal computers and smartphones has begun to stagnate.” As of January-March, there has been a shortage of components such as semiconductors, but the performance of Taiwanese companies has continued to improve. However, by April, related companies in Taiwan, whose sales also decreased, increased rapidly, and the “digital economy” showed signs of change. Nihon Keizai Shimbun analyzed the sales of 19 well-known listed companies in Taiwan whose main customers are Apple and other companies. The number of companies in April was lower than March. Judging from the growth rate of the total sales of 19 companies (approximately 4.5 trillion yen), in April it increased by 18% year-on-year, still maintaining a double-digit growth, but compared with the 20-50% growth rate in the last five months Lower level. Among the 19 companies, the decrease in sales reached 6, which is also a major symbol. Pegatron, which ranks second in the iPhone production field in the world, cut its revenue by 10%, and Largan, the world’s largest manufacturer of mobile phone optical lenses, also dropped by 27%. The future performance of Taiwanese companies will stall, which may have a huge impact on the global digital climate. For example, the production of Apple’s iPhone is entirely undertaken by Taiwanese companies. 90% of servers worldwide are also produced by Taiwanese companies such as Hon Hai Precision Industry, personal computers account for more than 80%, and semiconductors account for more than 60%. If the production of Taiwanese companies that are fully involved from parts to finished products stagnates, they will not be able to supply products to the world, which will inevitably affect the digital economy. In addition, the epidemic in Taiwan has rebounded, and the future impact on production is also worrying. 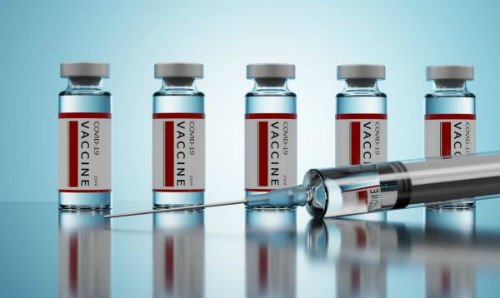 A small number of young people in the U.S. develop myocarditis after being vaccinated with the new crown vaccine Lianhe Zaobao reported on the 24th that a small number of young people or adolescents in the United States developed myocarditis after being vaccinated with the new crown vaccine. The Centers for Disease Control and Prevention (CDC) is investigating this issue. So far, there is no clear correlation between the two. Agence France-Presse reported that the US Centers for Disease Control and Prevention pointed out that there are currently “relatively few” reports of myocarditis in young people after being vaccinated with Pfizer-BioNTech or Modena, which uses messenger ribonucleic acid (mRNA) technology. It is mild and may not be related to the new crown vaccine. It is known that the vaccinators who have this situation are mainly young or adolescents. They develop symptoms four days after receiving the second dose of Pfizer-BioNTech vaccine or Modena vaccine, and more men have symptoms than women. The CDC added that in its safety monitoring system, there is no difference between the reported rate of myocarditis after vaccination with the new crown vaccine and the expected baseline rate. The CDC did not release detailed information on the number of people with myocarditis or their specific age. 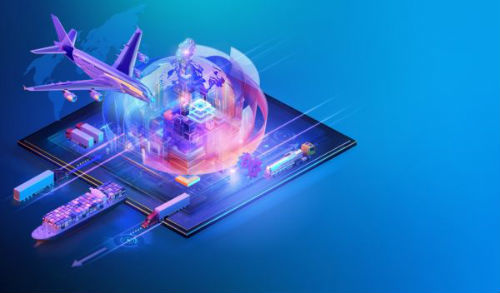 The United Kingdom will initiate an assessment of tariffs on imports from the United States. The steel and aluminum trade dispute between the two sides continues The United Kingdom said on the 24th that it has initiated an assessment of tariffs on imported goods from the United States and responded to the dispute between the two sides on steel and aluminum trade. Previously, the Trump administration imposed tariffs of 25% and 10% on imported steel and aluminum products, prompting the European Union to take retaliatory measures, which the UK has retained after Brexit this year. “The UK will do everything possible to protect our steel industry from unlawful tariffs, which may damage British industry and harm our business,” Liz Truss, the British Secretary of State for International Trade, said in a statement. Said it wanted to cool the controversy. (This article is compiled from Nihon Keizai Shimbun, Lianhe Zaobao, Reuters) Compiled by Zhou Yuqing, an intern reporter of Economic Observation Network

Spartronics started a new factory of 27,000 square meters in Vietnam