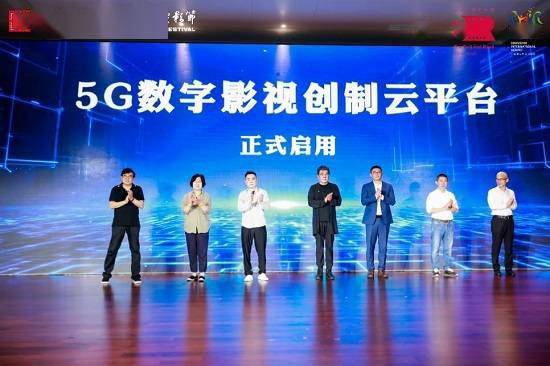 Driven by improved quality requirements, changes in computing models, and technical system support, digitization and virtualization technologies are promoting the overall cost reduction and efficiency enhancement of the film and television industry, and it has become an inevitable trend for film and television content production and production to go to the cloud. Cloud-based production is an important and iconic action to promote the digital reengineering of the film industry and improve the overall level of the film industry’s modernization. The production of film and television content on the cloud requires the real integration of the industrialized system of the tool chain on the cloud, and the use of faster and better network, storage, computing and other infrastructures to achieve stronger graphics processing capabilities and smarter auxiliary capabilities, and at the same time Establish an open and safe innovation ecological environment, protect the creative content of film and television creation, and support the development of the ecosystem. 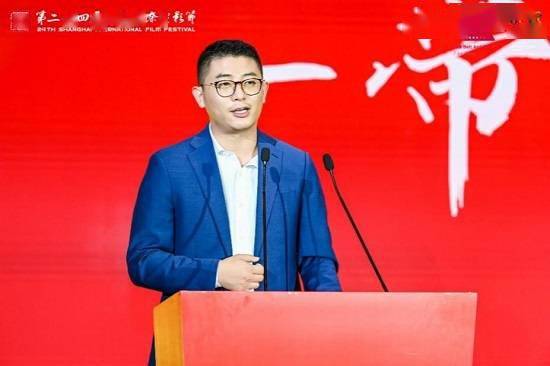 Fang Hongda, general manager of Shanghai Huawei Cloud, said that in the future, to support continuous innovation in the industry, Huawei Cloud will continue to invest in basic technology research, strengthen the research and development of key root technology capabilities such as digital content modeling, real-time rendering, and virtual production on the cloud to help partners achieve More efficient cloud production will help film production companies realize the entire industry chain “on the cloud” and realize remote collaborative “cloud” production; Huawei Cloud also hopes to continue to cooperate with the Shanghai International Tourism Resort Management Committee and the China Institute of Film Science and Technology , Shanghai Mingluo Film and Television Technology Co., Ltd., and various industry alliances work together to formulate standards for film and television production on the cloud, reshape the production process, release productivity, and drive the industry to develop in a creative-centric direction; at the same time, through the cloud, establish A more open and safe innovative ecological environment to realize the convergence, management and sharing of digital assets, together with partners and all video practitioners, to promote the industrialization of China’s film and television industry.