Home Life Going to the hospital to visit my ex-husband who was seriously ill,...

My ex-mother-in-law said all the things she was thinking that hurt me so much.
The failed marriage in the past made me understand that after the rain it will definitely be sunny. The day I discovered my husband’s betrayal and desertion, I thought the life of a child like me was over. Leaving with empty hands and extreme sadness, I had nothing, just trudged through the rain, carrying things home to give birth.

But in moments when I thought I couldn’t raise my head, I still had my grandmother’s family to protect and comfort me. Especially my sister is the one who helps the most. Contrary to her sister’s difficult marriage, she is very satisfied with her husband and children. In addition, my sister’s stable career is also considered as a solid support for her sister. From a housewife without a job, I began to be taught little by little about using computers, editing documents, knowing how to make spreadsheets… Thanks to a little knowledge of accounting When I was in college, I quickly got a job in a family business. At the beginning, I only made about 3 million salary/month – a meager number but I am still happy because it is my own money. Unlike when I lived with my ex-husband, I had to ask for everything. 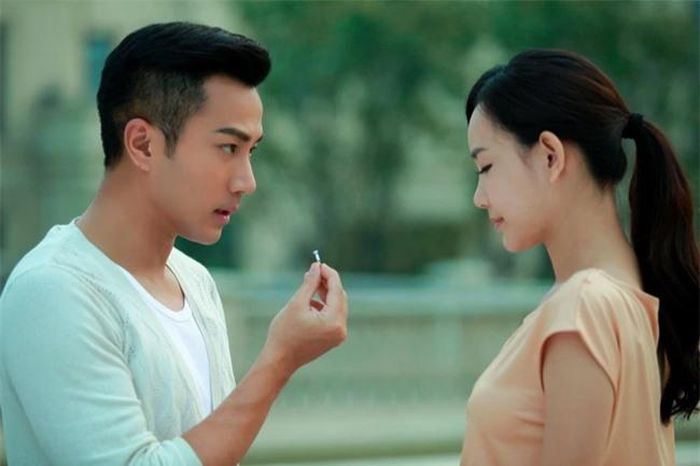 Illustration. Please allow me to tell you a little bit about the time when I was still a bride in that house. I married him quite quickly, the relationship only lasted a while when I received the news that I was pregnant. So we can also temporarily call this a “run-and-run wedding”. Because my situation is not comparable to the other house, my mother-in-law often shows contempt for her daughter-in-law, considering me nothing. In particular, when I got married, I knew well the character of my ex-husband. It was a man who was a parasite to his parents, lazy to work, liked to drink, and a prostitute. When I witnessed the hot clip of my husband and lover with my own eyes, I was shocked both literally and figuratively. And because of that incident, I had a miscarriage. The more painful consequence was that I lost my motherhood forever. Depressed, desperate, I fell into a state of depression for many months. I can’t count how many divorce papers I’ve written and then tore it up myself. Accidentally seeing my ex-mother-in-law, she must have guessed my thoughts and said frankly and ruthlessly so that I could quickly end this marriage. And there, I finally left in a daze. Three and a half years have passed since my divorce. Life is very different now, even the current salary of 3 million dong is 4, 5 times higher. I am very happy, being with my parents to take care of them, sometimes going to my sister’s house to play. Once in a while, if I’m lonely, I’ll find a guy to drink water, talk about life, and have no long-term intentions. 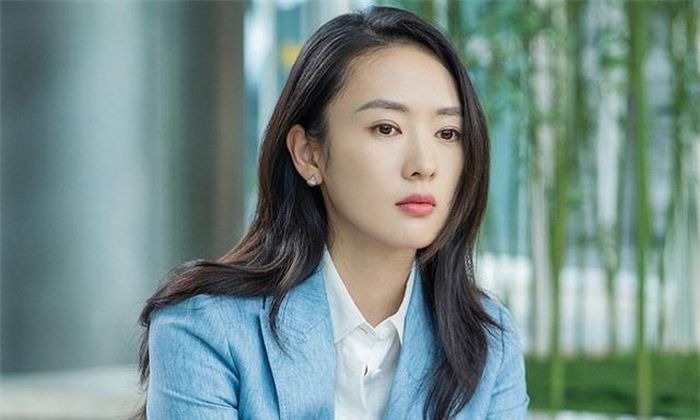 Illustration. About a month ago, I received a text from a friend who played with me and my ex-husband. He said my ex-husband had a serious illness and was being treated in the hospital. To tell the truth, over the years I no longer care to have anything to do with him, sometimes there are rumors that he got married and broke up with nothing. Now hearing this news, part of me feels like retribution for him, the other part is sympathetic. Anyway, the two of them had a bit of a sweet time. I texted a friend to ask where my ex-husband was undergoing treatment to visit. My sister also told me to come along. My sister and I went to the hospital and found our ex-husband and his mother there. Just put the fruit bag with a little envelope of 1 million dong inside it on the table, the ex-mother-in-law sullenly frowned and said: “It’s so precious, now there’s an ex-wife to visit.” The ex-husband was giving water so he fell asleep. I only asked a few questions, but my mother-in-law even threw a stack of papers at her. When I lifted it up, it was all hospital bills. She also said sarcastically: “Don’t think that coming here today, seeing my son dying, thinking that he will inherit the property. Only this pile of hospital bills is left, you can take it if you want! You have ruined my son’s life.” My sister was angry and was about to have a duel but I was able to stop her. Finally, I greeted her and left with her. It is incomprehensible, after all these years, the mother-in-law still hates her ex-daughter-in-law. It is true that there are still such selfish and narrow-minded people in this world!

There is a strange man who often sends flowers to his...