Home Science A meteorite ‘full of gold, worth 10 trillion USD’ may just be...

An asteroid once thought to be worth $10 trillion, making everyone on Earth billions of dollars, might just be a pile of debris. 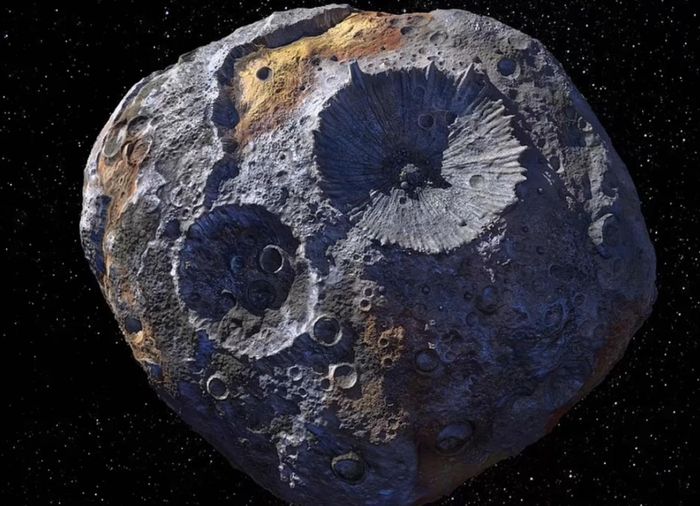 16 Psyche is believed to be the core of a dead planet. NASA plans to explore asteroid 16 Psyche – long thought to be the core of a dead planet – in 2022 to determine if it actually contains the precious metal. worth 10 trillion USD, which means making everyone on Earth a billionaire or not. Before that time, however, a new study suggests that 16 Psyche is more than likely just a pile of debris. Research published in the journal Planetary Science shows that 16 Psyche is composed of 82.5% metal, 7% iron content pyroxene and 10.5% carbon chondrite. It can also have a bulk density – i.e. the degree of free space inside – of 35%. These numbers are much lower than previous estimates that said it could contain up to 95% metals, mainly iron, nickel and gold. 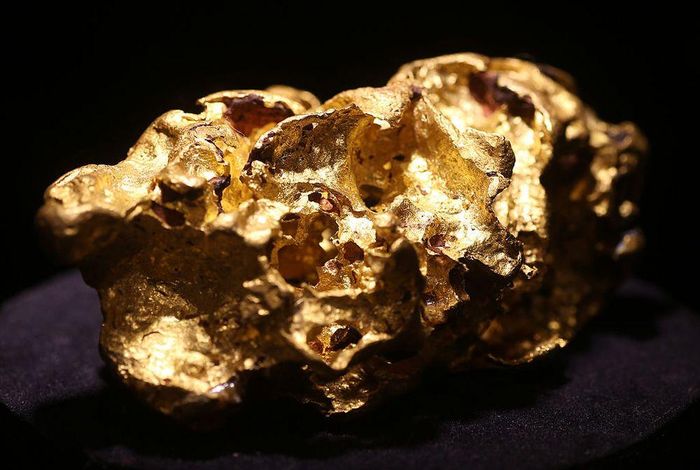 NASA has planned to probe the asteroid 16 Psyche, which is said to be filled with iron, gold, nickel and platinum, in 2022. The study’s lead author, David Cantillo, a senior at UA Arizona University, said in a statement: “The drop in metal content and bulk density is interesting because it shows that 16 Psyche is very strong. different than previously thought”. “It would come as a surprise to see Psyche as a pile of debris, but our data continue to show low bulk density estimates despite its high metal content,” Cantillo said. If the “gold-filled” asteroid was more like a wreck and had less metal inside, as Cantillo and other researchers believe, it wouldn’t be that different from other asteroids in the Solar System, for example. like the asteroid Bennu. Now, NASA’s OSIRIS-REx mission recently embarked on a 2.2 billion-kilometer journey back to Earth after collecting nearly 1kg of rock and dust from Bennu, which could help shed light on how the Solar System formed. . To arrive at their new discovery, the researchers reconstructed the surface of 16 Psyche in the lab, mixing the different ingredients until the patterns of visible light matched those of the asteroid. “Having a lower metal content than previously thought means the asteroid may have collided with asteroids containing more common carbon chondrites, depositing a surface layer,” Cantillo said. that we are observing”. However, NASA notes 16 Psyche remains a major concern for scientists. It is the 16th asteroid discovered on March 17, 1852 by the Italian astronomer, Annibale de Gasparis. 16 Psyche takes about 5 years to orbit the Sun once, but only 4 hours to rotate on its axis, making the day on this asteroid only 1/6th of the day on Earth. According to EarthSky.org, 16 Psyche has a diameter of 182 km, containing 1% of all metals in the asteroid belt. Watch a simulation video of asteroid 16 Psyche (Source Daily Mail) Even if 16 Psyche is worth less than the $10 trillion figure, it’s still valuable to researchers hoping to learn more about what they believe to be the remains of a long-dead planet. . Study author Cantillo said: “The opportunity to study the exposed core of a planet is extremely rare, which is why they sent spacecraft missions there, but our work shows that 16 Psyche is much more interesting than anticipated.” The researchers also believe that there is water on 16 Psyche’s surface, so they will look to merge their data with other missions to asteroids to determine how much water is present. The $117 million spacecraft — which NASA began building in July 2020 — will go into space aboard a SpaceX Falcon Heavy rocket. It is expected to reach asteroid 16 Psyche in the asteroid belt in early 2026. The spacecraft will travel for 21 months in asteroid orbit, mapping and studying the properties of the giant meteorite, with the goal of determining if it is indeed the core of a planet.

Asteroid 16 Psyche has long been thought to contain large amounts of iron, nickel, gold and platinum. The Metal World of 16 Psyche 16 Psyche is located in the large asteroid belt between Mars and Jupiter, and may have started as a planet, before it was partially destroyed during the formation of the Solar System. It is now a 200km-wide block of metal, made up of iron, nickel and several other rare metals, including gold, platinum and copper. Thus, it could provide a unique view of the violent collisions that created the Earth and the planets. NASA’s mission will seek to determine whether Psyche was the core of an early planet, how old it is, whether it formed in ways similar to Earth’s core and its surface. how. 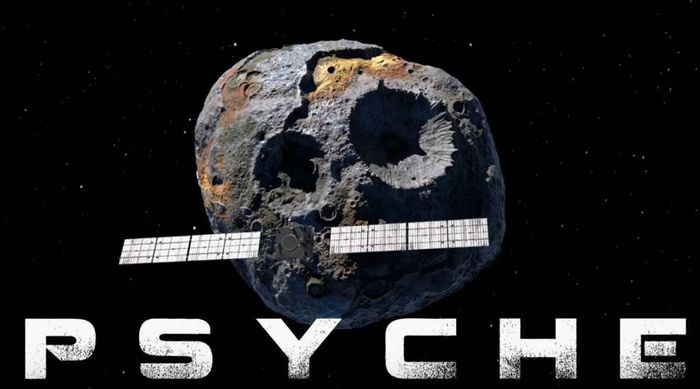 NASA will send an unmanned spacecraft mission to 16 Psyche, scheduled to launch in August 2022. 16 Psyche, which could be 370 million kilometers away from Earth, is one of the most mysterious objects in our Solar System, and scientists may soon get a close-up look thanks to a newly identified NASA mission take. If the asteroid could be transported back to Earth, the iron alone would be worth $10 trillion. Its value would be large enough to destroy commodity prices and cause the world economy – worth $73.7 trillion – to collapse. Assuming the market for material from asteroid 16 Psyche is returned to Earth, this could cause the value of precious metals to plummet, completely devaluing all holdings including those of governments and all companies engaged in the exploitation, distribution and sale of such commodities.

4 scenarios about the origin of the SARS-CoV-2 virus