BAP was once considered an equal competitor of EXO when they debuted in 2012. After many incidents, the members all left the group and pursued their own careers. 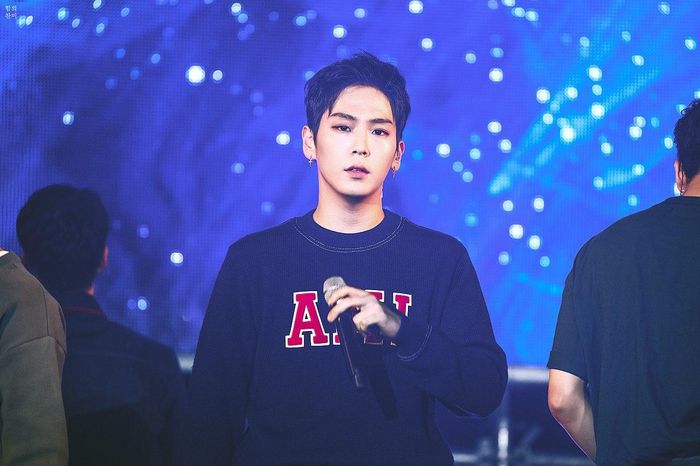 On June 13, Him Chan – former member of BAP – tried to commit suicide at his home. The 31-year-old artist’s extreme action took place on the same day he apologized to the audience for his bohemian personal life. Previously, Him Chan had to appear in court and was sentenced to 10 months in prison for allegedly abusing a 20-year-old girl at a motel (Gyeonggi Province) in 2018. 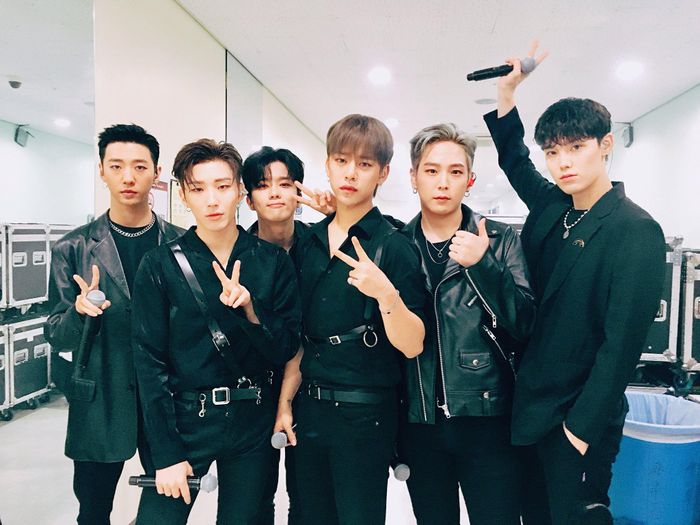 The scandal of BAP surprised the fans of the group and also regretted the group. BAP debuted in the Korean entertainment industry with the album Warrior and Power in 2012. In February 2013, One Shot topped the Billboard World Albums chart. Subsequent songs like Bad Man and Hurricane all resonated. The group conducted the BAP Live On Earth tour from March to June 2014 in 20 cities. In the period 2012-2013, BAP is considered the top rival of EXO, with a large fan base in the world.

At the end of 2014, BAP members sued TS Entertainment – the group’s management company – to cancel the exclusive artist contract. According to the evidence provided by the group, the management company unfairly distributed profits (ratio of 1 part artist, 9 part company) and did not provide enough living and performing conditions for the group. After a hiatus of about a year and renegotiating terms with the company, BAP returned to the music industry, but lost its original position. The group’s reputation “died without brakes”. In February 2019, the group’s 7-year contract period ended, all members left the company, and BAP also disbanded. 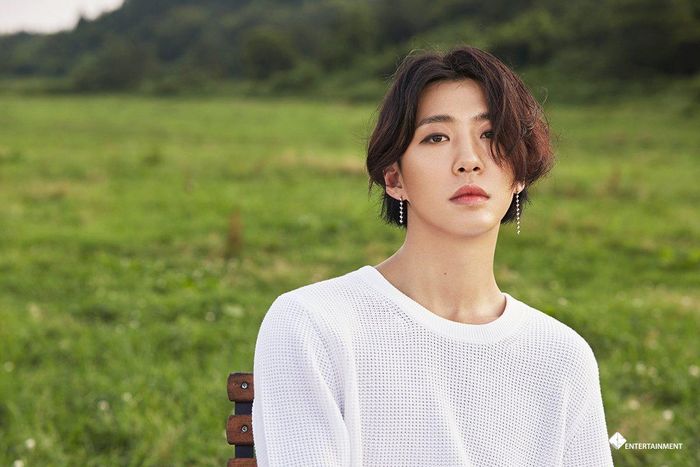 Bang Yong Guk is the leader of BAP Yong Guk, known for his composing ability. He left the group and established his own company after his contract expired in 2018 (the male rapper’s contract was signed before the group). Yong Guk started his solo career with the autobiographical song “Hikikomori” and received a lot of love from the audience. In August 2019, the 31-year-old rapper performed his mandatory military service, and was just discharged in May.

Jung Dae Hyun is one of the two main vocalists in the group. He has participated in musicals such as Napoleon or All Shock Up. The male singer signed a contract with STX Lion Heart Entertainment after leaving TS Entertainment. The 28-year-old artist released the solo song The Moment, All Things Will Pass (Sweet Munchies movie). Dae Hyun enlisted in the army in November 2020. 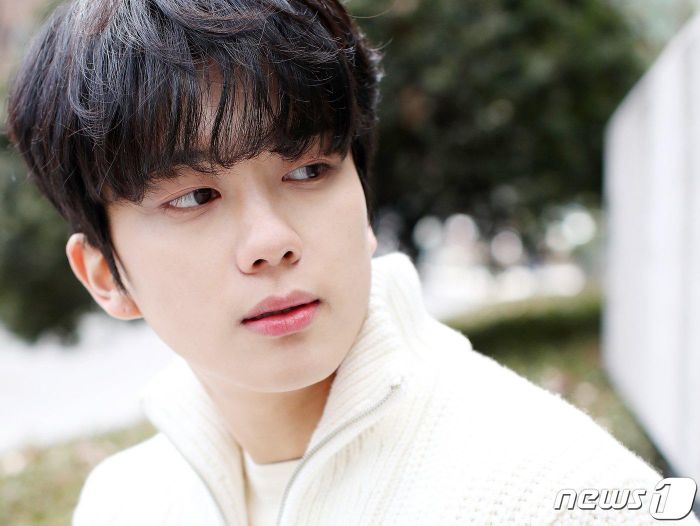 Yoo Young Jae used to be a trainee under JYP Entertainment. He is the second main vocalist of BAP. After leaving TS Entertainment, Young Jae joined DMost Entertainment. In April 2019, he started his solo career with the mini-album “Fancy”. The 27-year-old artist also entered the acting field when participating in Mr. Queen and Police Academy. Moon Jong Up is currently under the management company Big Ocean ENM. In May 2020, he released the solo album Headache. Previously, the 26-year-old male singer collaborated with many artists in music products, such as Party Baby (ft Dae Hyun) or Fly Day. In December 2020, the old Jong Up participated in the musical movie Idol Recipe. 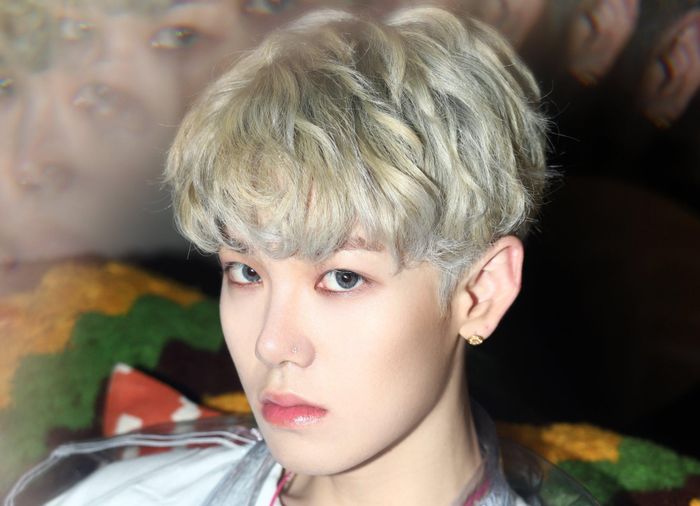 Zelo has returned under A Entertainment after leaving the old management company. But he left A Entertainment after only 6 months, and is currently a freelance artist. In April 2020, the 25-year-old artist released the album “Day2Day” with the title song “She and Malibu” which was loved by the audience. So far, Zelo’s career has not prospered.

Not yet 18 years old, Ho Van Cuong has toured around...