Home Entertainment Music Tzuyu (TWICE) at the age of 22

On June 14, the fan community used Tzuyu’s name to raise money for the Milal welfare fund. This is the act of celebrating the female singer’s birthday.

According to MK Sports, TWICE fans voted 226,379,317 votes on the My Favorite Idol ranking service on June 14 to celebrate Tzuyu’s birthday. With a large number of votes, Tzuyu received the title of Donation Fairy on the application. 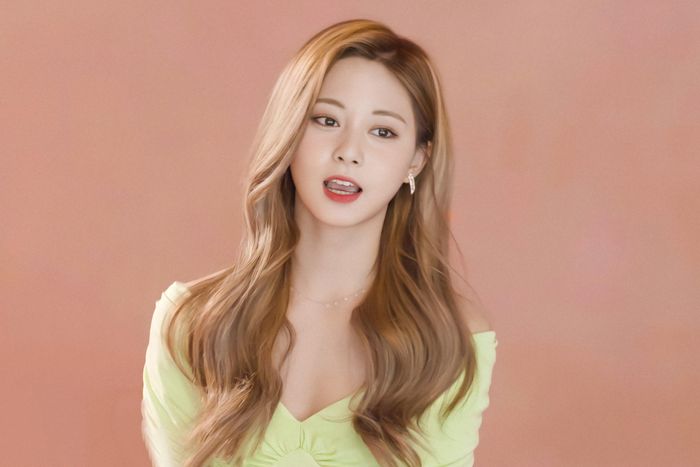 MK Sports said that through being ranked first on the app, Tzuyu’s fans are able to donate using the idol’s name. The donation goes to the Milal welfare fund in the name of Tzuyu to help people who are disabled and have lost their jobs due to Covid-19.

According to MK Sport’s post on June 15, Tzuyu has been named a donation fairy 9 times. Tzuyu’s fan community donated 13.5 million won in the name of the youngest member of TWICE. 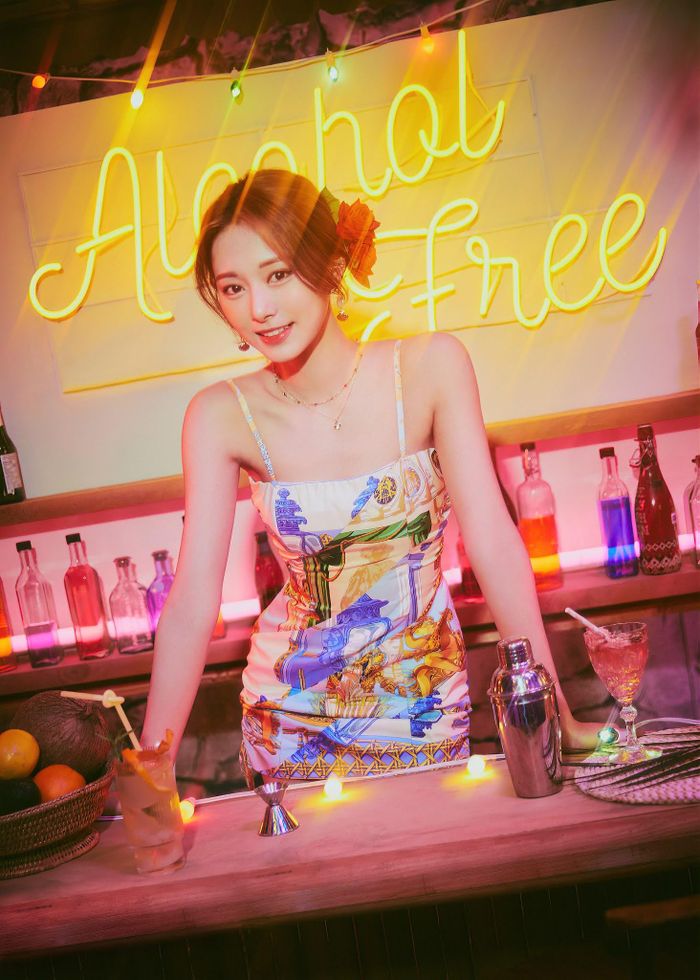 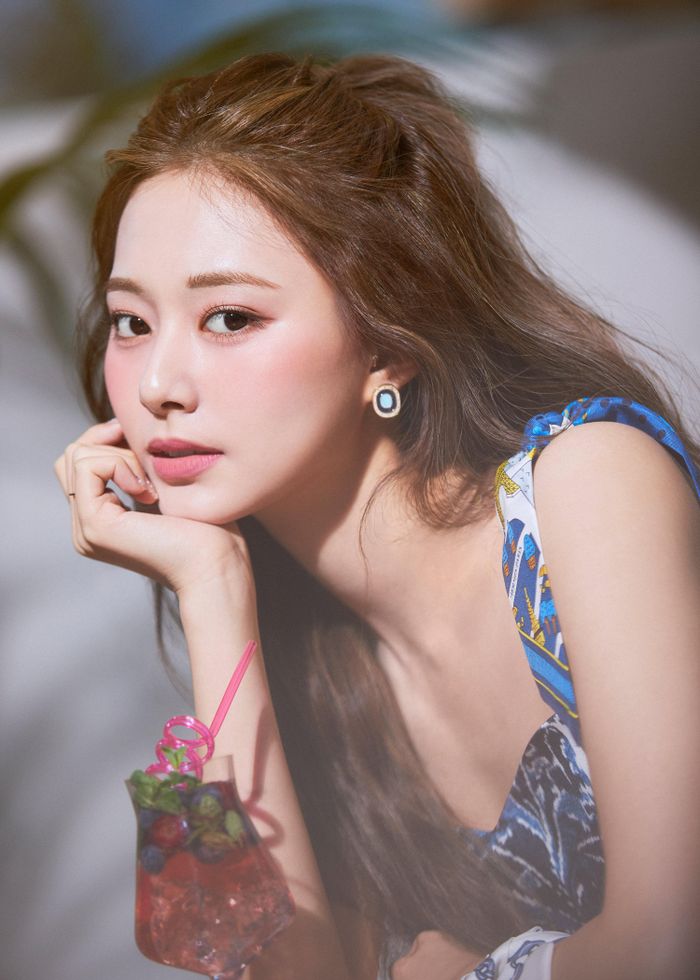 Tzuyu was born in 1999, is the youngest and visual of TWICE. She is also the most popular member of TWICE. TV Report once titled: “Tzuyu’s perfect doll body” when uploading a new image of the female singer. 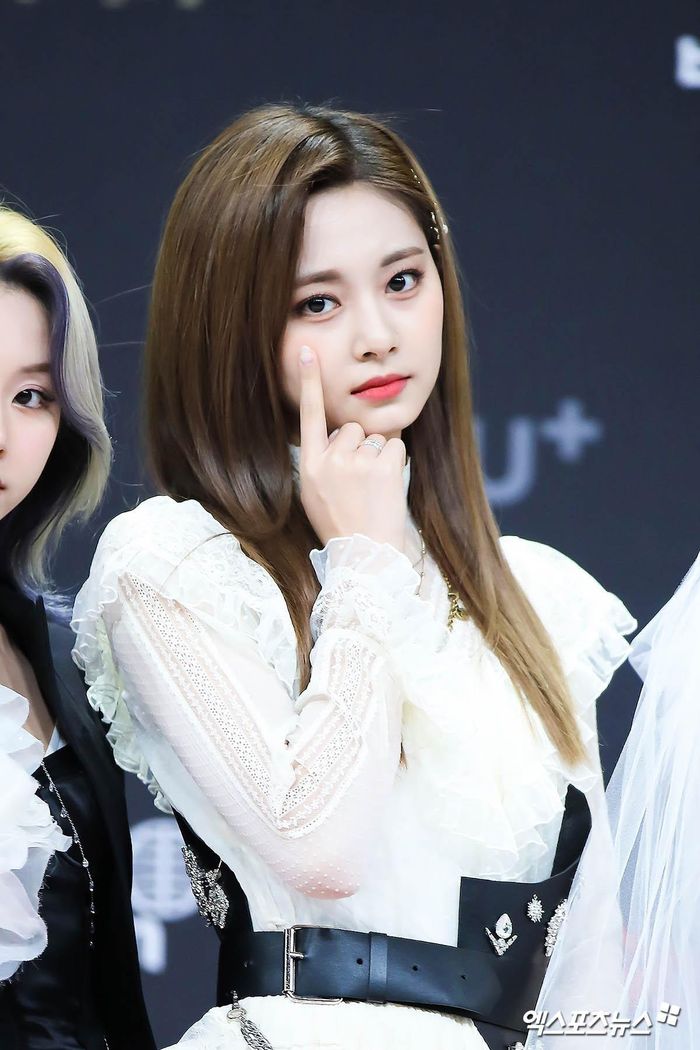 Recently, TWICE released the new album Taste of Love and performed the title song “Alcohol-Free” for the first time on the American talk show The Ellen Show.

Sharing about the time to prepare the album, Tzuyu said that she was sad because of the outbreak of the Covid-19 epidemic and could not meet her fans. 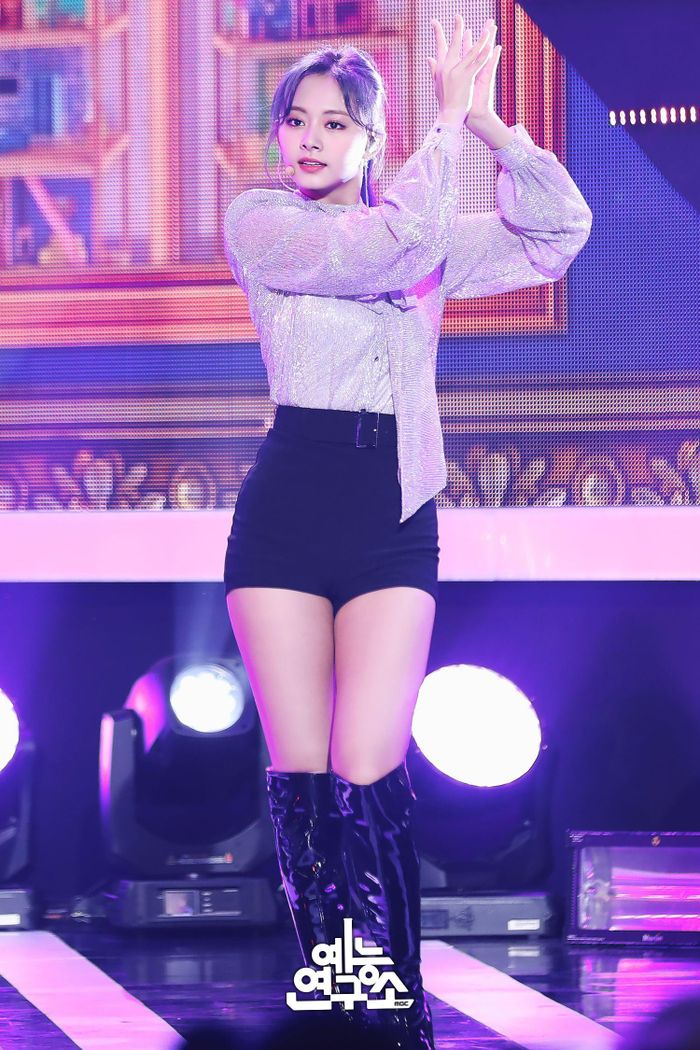 “But we were able to meet them through online performances. I’m really grateful and happy for the opportunity to give performances. I can feel everyone’s love for us even when the event is live, so I’m grateful,” she confided.

The champion of King of Rap – ICD suddenly contributed to...

Thanh Phúc - April 23, 2021 0
In the MV, Hien Ho and Thieu Bao Tram are also impressed with their lovely choreography. On the evening of April 22, Thieu Bao...