The Portuguese superstar continues to set a record even without playing a minute at Euro 2020.
According to the statistics of Bleacher Report , by being in the starting line-up of Portugal’s team against Hungary in the opening match of Group F, Cristiano Ronaldo became the first player in history to play at five Euros.

CR7’s first Euro was in 2004 at home. Portugal reached the final but lost to Greece with a score of 0-1. They missed the opportunity to win the only major title for the golden generation of Luis Figo, Rui Costa, Fernando Couto… 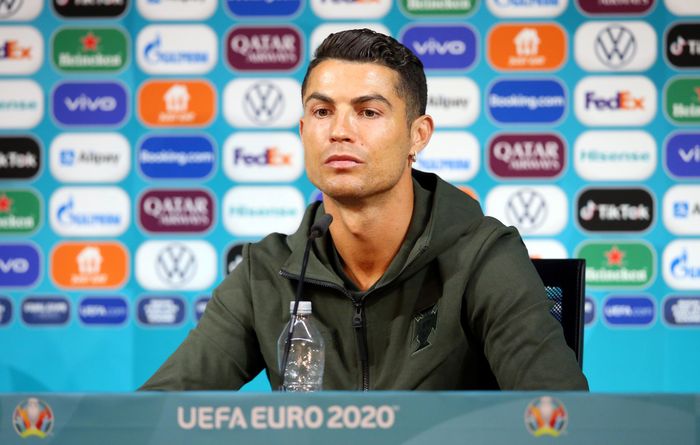 Ronaldo and Portugal aim to win Euro 2020. Photo: Reuters. At Euro 2008, Portugal lost 2-3 to Germany in the quarterfinals. At Euro 2012, CR7’s Portugal lost to Spain in the semi-finals on penalties. At the last Euro, CR7 and his teammates won the championship after defeating France in the final. In total, Ronaldo has had 21 Euro matches, scored 9 goals and is the top scorer in tournament history alongside France’s Michel Platini. Opta Joe Ronaldo also became the player who played the most matches in two major tournaments, the World Cup and the Euro. Including the opening match against Hungary, CR7 has had 39 matches in the two number one tournaments at the national team level. In the press conference room before the opening match, Ronaldo shared: “I am not overwhelmed by the record. It is a good achievement but most important of all is winning the Euro. It is important for us to start with a win. Hungary has the home advantage but it’s great to play in front of a crowd. I’ll enjoy this and the team is ready.” 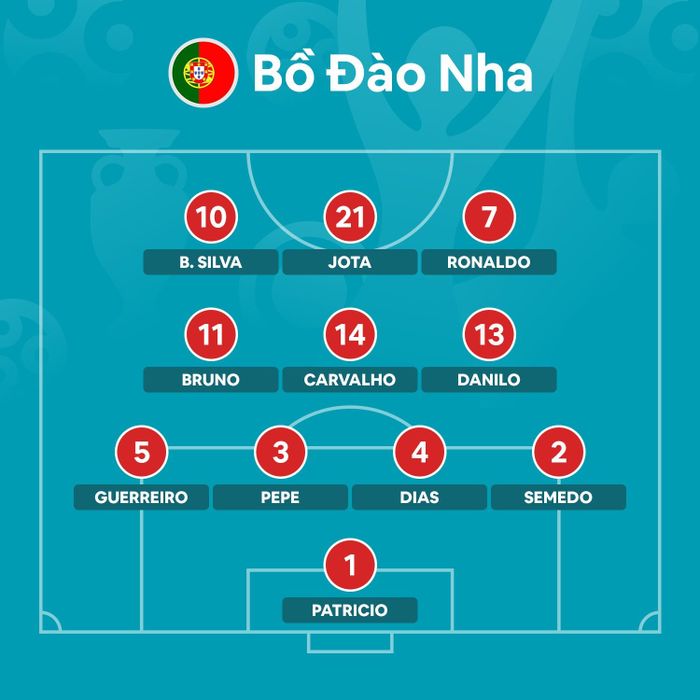 Portugal squad vs Hungary. Graphics: Minh Phuc. Ronaldo: ‘The record finds me’ The competition against Hungary in Group F Euro 2020 is an opportunity for the Portuguese superstar to set a record of attending and scoring at 5 Euros.

Ibrahimovic could be banned for 3 years

Thùy Linh - April 15, 2021 0
The Swedish striker is at risk of retiring because he invests in a company in the betting industry. According to the AftonbladetZlatan Ibrahimovic owns...