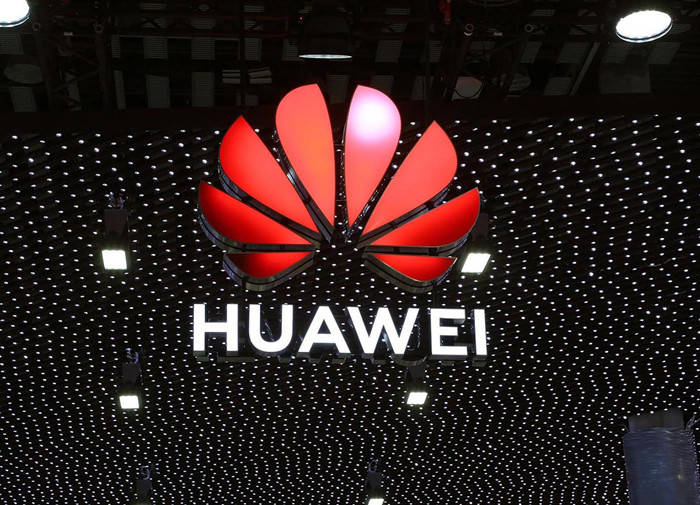 In fact, as early as August last year, the United States initiated the third round of sanctions on Huawei chips, making Kirin’s high-end chips a swan song, and the pessimism of the outside world continued to spread. Some people can’t help but sweat for the prospect of HiSilicon, saying that it was born for the chip. The Kirin chip is gone. Is HiSilicon still necessary?

At that time, news of HiSilicon’s staff resignation came one after another, which seemed to indicate that Qilin was no longer and HiSilicon would also be disbanded. In fact, this kind of worry is unnecessary. As for HiSilicon’s positioning in Huawei’s future system, as early as May 2019, Huawei founder Ren Zhengfei gave his own answer.

“HiSilicon is a support team of Huawei. It follows Huawei’s main battle team, just like the tankers, bridge erectors, and stretcher teams in the tank team. It is positioned like this.” The implication is that if there is no HiSilicon. , Huawei’s future road will be difficult to follow. It is not difficult to see that the mission that HiSilicon will shoulder in the future is even more difficult.

It didn’t take long for Ren Zhengfei to talk about Hisilicon again in an exclusive interview with CCTV. When the host mentioned that “Hisilicon is almost like a hero in everyone’s mind”, he immediately echoed that they were originally heroes, but they were unknown. Although unknown, they have won many medals, high ranks, and a lot of income. According to a joke, as long as “a lot of money”, that’s fine.

Recently, Huawei director Chen Lifang rarely disclosed the latest status of HiSilicon. She revealed that HiSilicon has more than 7,000 employees in 2020, so maintaining this part will be a serious financial burden for Huawei. However, Chen Lifang emphasized that Huawei is a privately held company and is not affected by external forces. Its management has made it clear that it will retain HiSilicon.

In other words, Huawei continues to develop world-leading semiconductor components internally, and the HiSilicon department will not make any reorganization or layoff decisions. Chen Lifang said that despite the sanctions, even if TSMC is unable to produce, Huawei HiSilicon will continue to develop semiconductors, which is expected to continue for two to three years, and Huawei can cope with it freely. 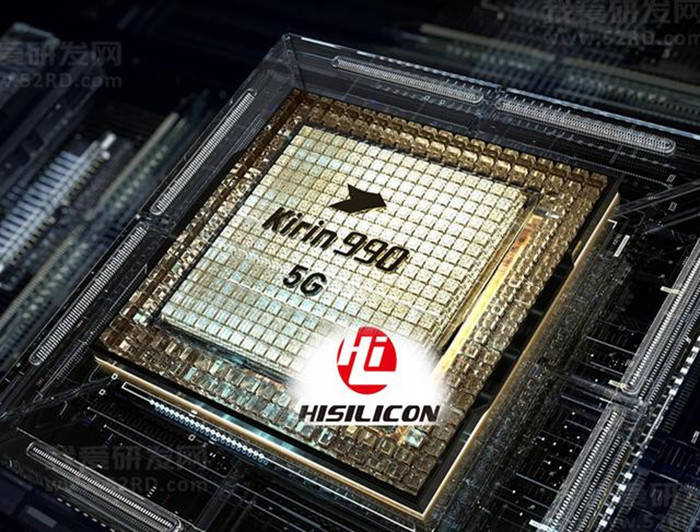 She believes that other countries are working hard to promote their own semiconductor industry upgrades, which will help HiSilicon to obtain new supply chain partners that do not rely on American technology. Chen Lifang predicts that this situation (Huawei chips will be seen again) will be seen in a few years.

In my opinion, the pain of broken cores in 2020 has plunged HiSilicon into the darkest moment, revealing that it is good at chip research and development, but chip manufacturing is a major weakness. Without TSMC’s foundry, SMIC’s technology cannot meet the requirements of HiSilicon Kirin chips, and cannot enter the production line. HiSilicon’s high-end chips can only stay on the drawings. The developed chips cannot be produced, and the future of HiSilicon has become the focus of attention from the outside world.

For Huawei, HiSilicon plays a key role in occupying the strategic high ground of technology. No matter how difficult it is, it cannot be easily given up. Although the United States continues to suppress it and has experienced the deepest suffering since its establishment, among Ren Zhengfei’s options, “We have nowhere to go except victory.”

Huawei’s rotating chairman Xu Zhijun also bluntly said that Huawei has no profit appeals to HiSilicon and supports the HiSilicon team to continue chip research and development to prepare for the future. “As long as Huawei can afford it, it will keep HiSilicon’s chip team.”

Today, HiSilicon’s mission is more arduous and greater. It not only shoulders the future life and death of Huawei’s terminals, but also represents the breakthrough power of China’s chip manufacturing. Get up from where you fall, and break where you get stuck. It is imperative for Huawei to build its own chip R&D software and chip manufacturing equipment, break through basic innovation, and win the next era.

At the critical juncture of life and death when the core components are stuck, Huawei led by Ren Zhengfei remains firm in its direction and has become a banner of Chinese technology companies with the courage to “root down and pierce the sky up”. Come on Huawei! Come on Haisi!

editor - May 12, 2021 0
CDI water filtration technology allows to retain natural minerals, adjust the mineral content. This is the research result of scientists at the Center for...