Hospital Playlist (Doctor’s Life Story) starring Jo Jung Suk, Jung Kyung Ho, Yoo Yeon Seok, Jeon Mi Do, and Kim Dae Myung as five doctors who first met in medical school in 1999 and have been best friends ever since. Up to now their friendship has lasted 20 years and now they continue to work and dedicate themselves to Yuje hospital. The film steals viewers’ hearts with life stories, human stories and silent sacrifices of white-robed “soldiers” who serve and save patients’ lives from the scythe of death. And the movie Hospital Playlist returned to continue writing the story of the group of f5 doctors with more interesting details. 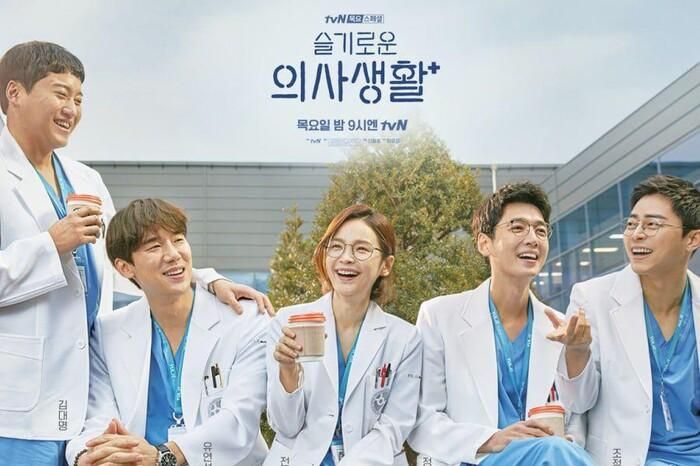 Jo Jung Suk’s confession was drowned in the silence of Joen Mi Do In the first season of Hospital Playlist, Ik Joon (Jo Jung Suk) went to find Song Hwa (Jeon Mi Do) at the hospital branch in Sokcho to confess his feelings for her. He gently said to her, “ Even though you’ve been my friend for a long time, I’ve come to like you. If I confess my feelings, I think it will be a bit awkward, but if I don’t confess them now, I think I will regret it for the rest of my life. What do I do? “.

Part 2 viewers are looking forward to them being together Realizing that Song Hwa was at a loss for words, Ik Joon continued, “You can answer slowly. I’ll hear the answer when you come back ”, leaving viewers feeling confused about the fate of their relationship. Especially since the two have been close friends in the past, stay tuned to see if Ik Joon’s romantic confession takes these two even further. 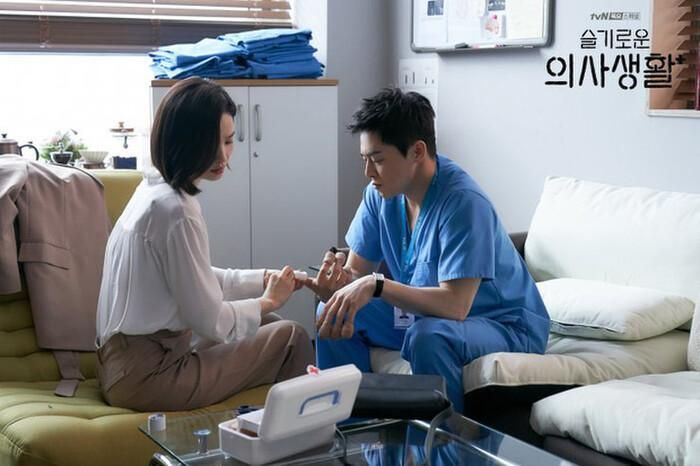 This sentiment above friendship under love makes the audience excited The kiss between Jung Won and Gyeo UI, there is a beginning of their love in part 2 He dreams of becoming a priest, and Ahn Jung Won (Yoo Yeon Seok) also has a desire to help his patients, which leads to his decision to stay in the hospital.

Is this kiss the beginning of your love At the end of Season 1, he fell in love and gradually became interested in Jang Gyeo Ul (Shin Hyun Been), who had unrequited feelings for him. On Christmas Eve, she mustered up her courage to confess to him, “I like you, Doctor” and Ahn Jung Won responded by kissing her. But Ahn Jung Won’s love for God is too great, will he be brave enough to start falling in love with humans? 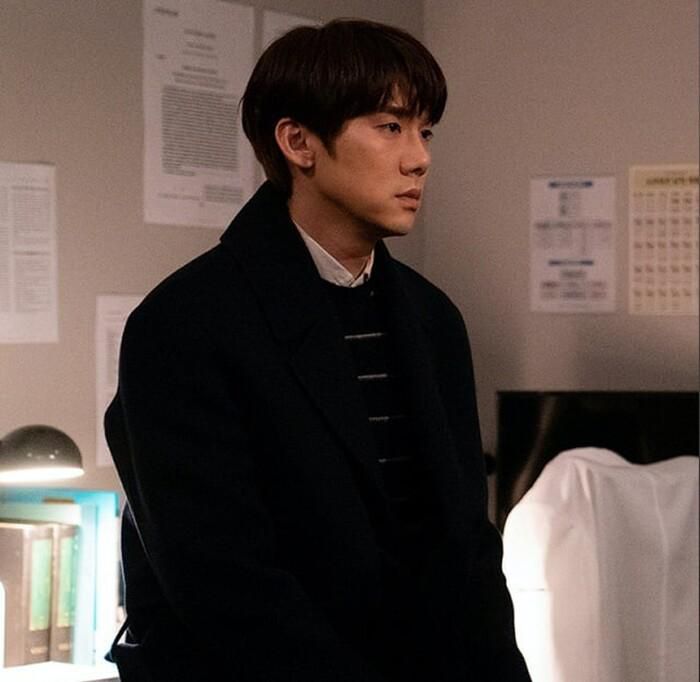 Jung Won has a great love for God 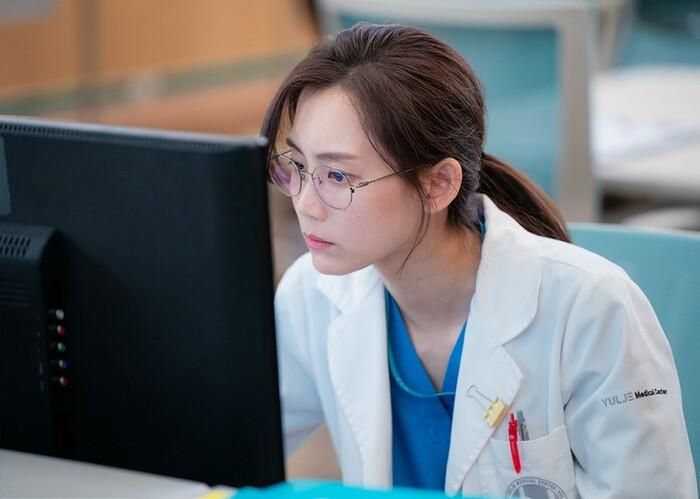 Gyeo UI has been in a one-sided love for a long time before replying What challenges will Jun Wan face when starting a long distance relationship with Captain IK Sun Despite the sweet relationship Kim Jun Wan (Jung Kyung Ho) has with Lee Ik Sun (Kwak Sun Young), they are facing a new obstacle when Ik Sun moves to the UK to study abroad. , forcing them to have a distant relationship. 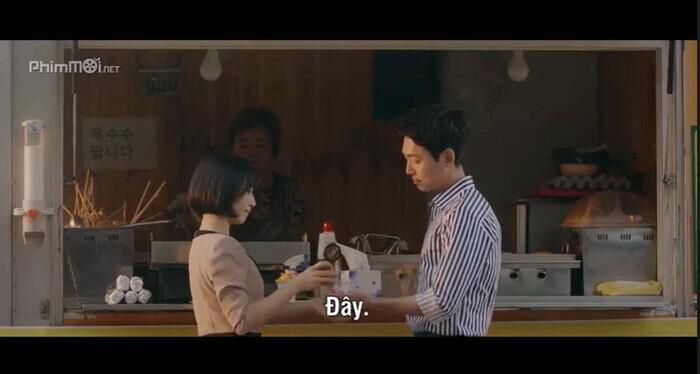 IK Sun went to study abroad and they fell in love After spending a lot of time thinking about it, Jun Wan sent Ik Sun a ring, but viewers were equally surprised when his ring bounced back. Will this relationship work? while IK Sun is not interested in marriage.

But recently, Jun Wan got his engagement ring returned What will happen to Seok Hyung after he is contacted again by his ex-wife? In the previous season, Yang Seok Hyung (Kim Dae Myung) rejected Chu Min Ha (Ahn Eun Jin) after thinking a lot, expressing confused and mixed feelings. Suddenly, he received a call from his ex-wife and answered after a moment of hesitation. 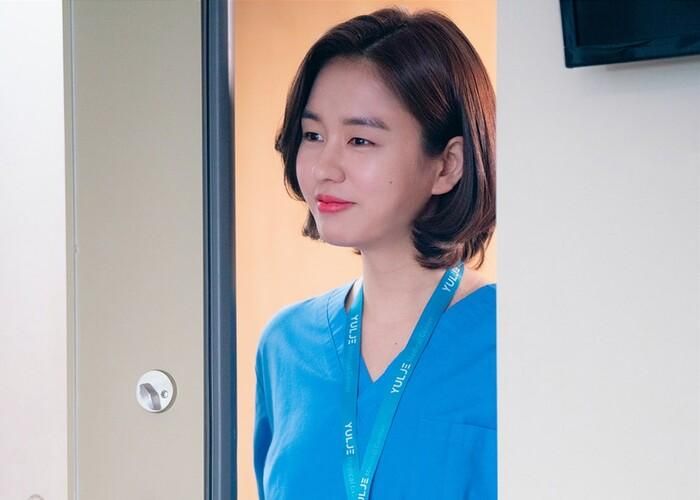 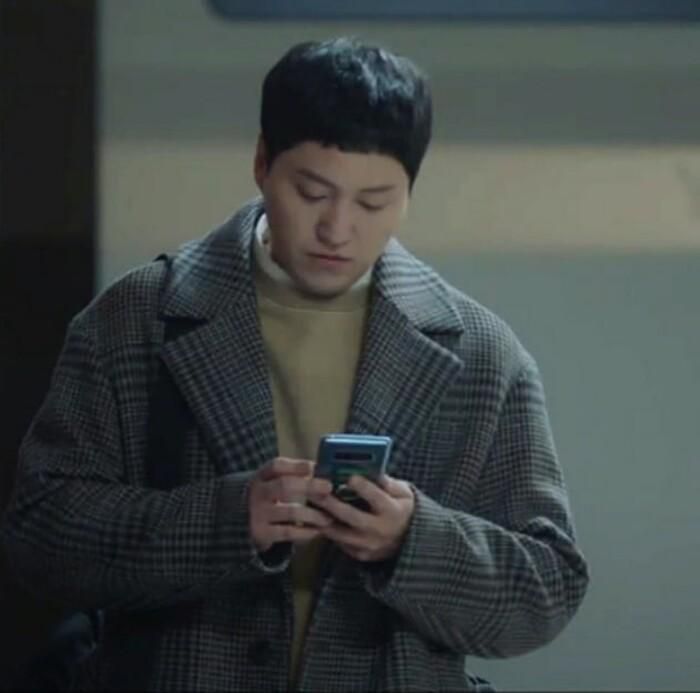 But he flatly rejected her The producers commented: “ In season 1, all five characters go through big and small changes in their own lives. Look forward to season 2, where the five friends will experience even deeper and more varied relationship changes.”

Afraid that there would be no place of worship, the little...

editor - April 24, 2021 0
Two sisters Le Tran and Le Trieu respectively suffer from chronic kidney failure. The frail mother and the father with a history of stomach...