Although it’s been a while since I’ve seen the stylist of BTS make a mistake, it’s really hard to accept this mistake for a popular group like BTS today.
Times of making mistakes stylist BTS’s song has been heavily criticized by both international and Korean fans as recently as December 2020 for letting some members of BTS wear sloppy clothes, wrong size shoes, and rumpled outfits on the cover. Journal TIME . 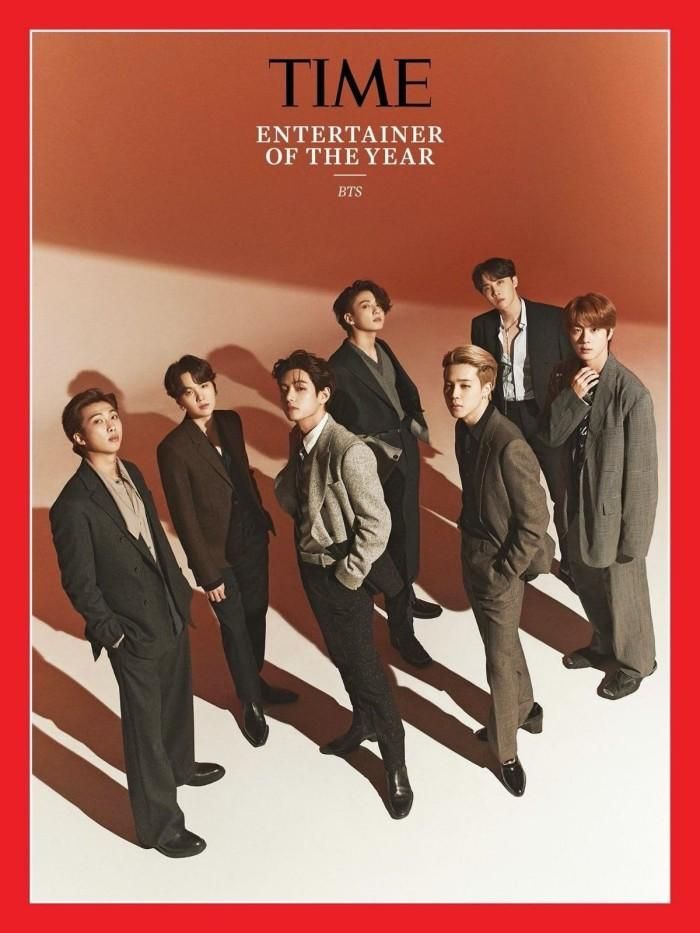 After a while, I thought HYBE would never let my mistake stylist repeat with BTS one more time. Yet when BTS appeared in show Japanese CDTV to promote new Japanese album album BTS, The Best just released, netizen everywhere was extremely disappointed with set clothes that 7 boys have to wear. 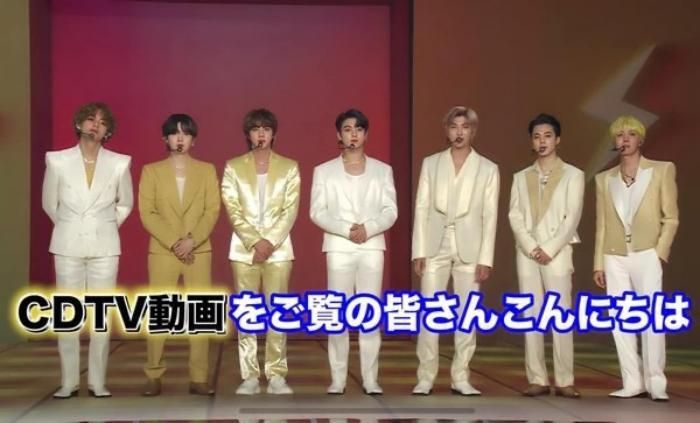 This series of items has style retro with white gold tones, however, some sets are really bad. Although I know that yellow is the color of butter, it is also intended to promote Butter , single English is storming the charts, but this combination is really hard to accept. Much netizen This yellow comment is not the color of butter at all, the color is yellow this time except for the set suit Jin’s confusing shadow, the yellow colors on the sets suit The rest of the members are too drunk. 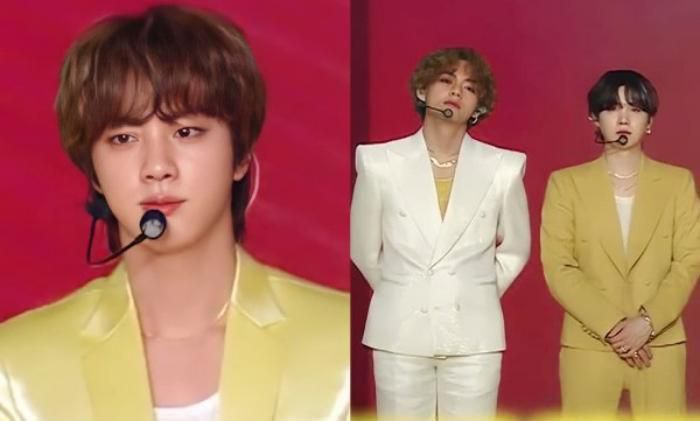 The set suit V’s even made this “beautiful boy than flower” lose his tall and slim body. Still set suit of “global handsome” Jin is too “slick”, doesn’t look retro on the contrary, it is extremely inferior. Once again, many fans and netizen Korea keeps complaining and asking HYBE to change it stylist of BTS. With the current popularity of BTS, the 7 boys are considered as the “national treasures” of Korea, representing K-Pop culture around the world. Even if it’s just an appearance on Japanese TV, and BTS is dressed in Japanese fashion, it can’t be this bad. 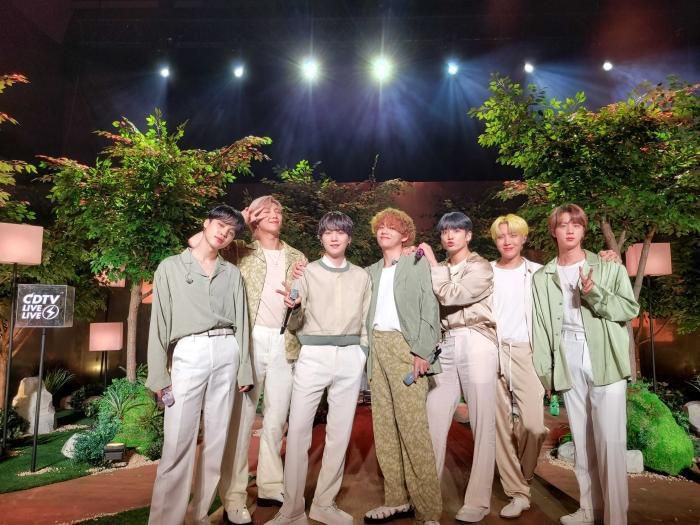 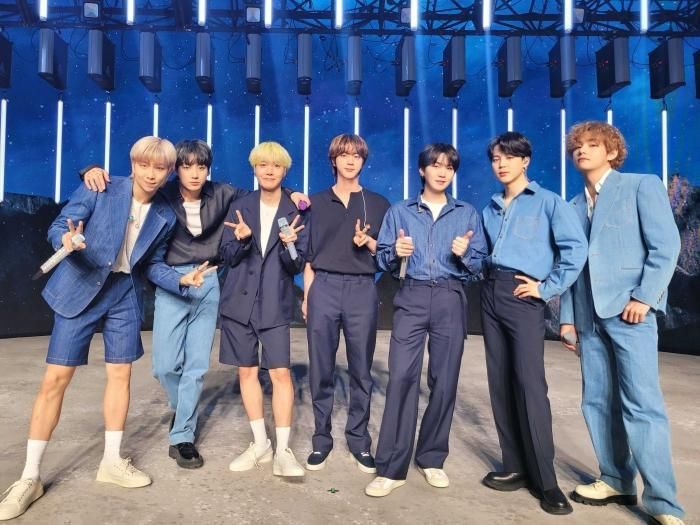 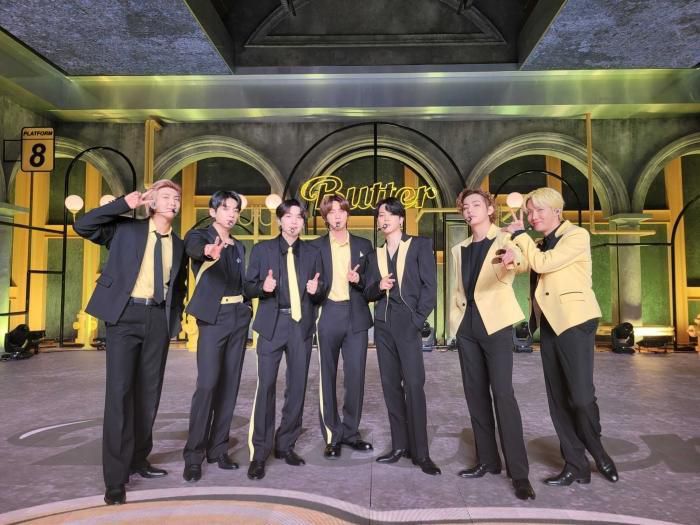 Some outfit of BTS on the show The latest Japanese TV isn’t as bad as it is set dress above.

Dating Hanoi: Acoustic coffee is rustic and quality for the team...

Phương Linh - April 23, 2021 0
Acoustic music always makes listeners fascinated by the rustic, authentic and vivid emotions that are difficult to describe in words. Hanoi has no shortage...