Phi Nhung stated that Ho Van Cuong’s salary in the past 5 years is about 1 billion VND or more. From here, more sands of the gameshow child champions are revealed. 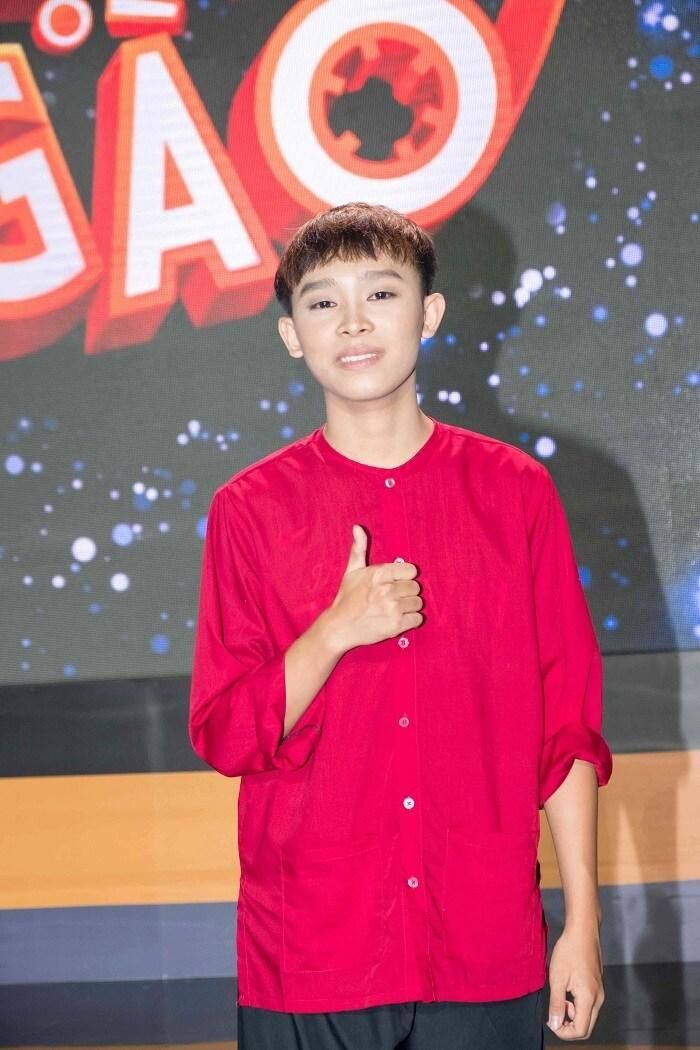 Ho Van Cuong’s sand level makes many people curious How much can Ho Van Cuong earn? The story of singer Phi Nhung with adopted son Ho Van Cuong has attracted attention in the past few days, of which it is interesting that Phi Nhung admits that in the past 5 years, all the money for her adopted children to sing has been kept by her manager. She herself does not know how much money Ho Van Cuong has, but it is estimated that it may be about 1 billion VND or more than 1 billion. That is the total amount of money for singing in the country and going on shows abroad, excluding airfare, investment… Phi Nhung will give back to Ho Van Cuong that total amount after the adopted child turns 18 years old. This information is controversial. Many figures about Ho Van Cuong’s salary are given to show that the figure of 1 billion dong is less than his 5 years of singing. It is estimated that his salary level may be 50-70 million/show after being crowned Vietnam Idol Kids 2016 Champion, but many people think that this is just an exaggerated number. The young vocalist’s show at the time of the coronation only fell at 30-35 million VND/show. At the moment, it is only about 15-20 million VND/show (or even lower) because in recent years, Ho Van Cuong has not been so prominent. In fact, up to now, there is still no authentic information about Ho Van Cuong’s sands. According to an anonymous vote, few people book Ho Van Cuong privately, but mainly he sings with his adoptive mother Phi Nhung. The salary level of singer Phi Nhung was also revealed. Specifically, Phi Nhung’s salary is not fixed, sometimes 60 million, sometimes 90 million/show.

The total amount of Ho Van Cuong’s 5 years of singing is not officially public This price does not include adoption, but sometimes Phi Nhung still takes her adopted children to sing along, including Ho Van Cuong. Therefore, how to calculate the salary for young vocalists, how to eat and what percentage, only Phi Nhung’s company knows. Phi Nhung once said that she paid more attention to Ho Van Cuong’s studies than singing. Therefore, if you think that the young vocalist who sings at the weekend with the sands is about 10-15 million/show, he will have more than 500 million/year (if he receives 1 show every weekend). 3 years of singing (according to the manager, the last 2 years Ho Van Cuong did not sing), the amount of money the male singer can have is about 1.5 billion dong. This number does not include Ho Van Cuong’s fair singing show, participation in game shows, advertising … and does not include % with management. Ho Van Cuong himself also appeared in many gameshows such as “Talented Talent”, “Super Surprise”… Cassia depends on many factors However, that is only an estimate. In fact, according to industry insiders, it is difficult to estimate how much money Ho Van Cuong has earned in the past 5 years. The salary levels given are for reference only, not the exact salary. Because, the performance of the Child Champion depends on the program that the singer is crowned with and the name of the child voice. 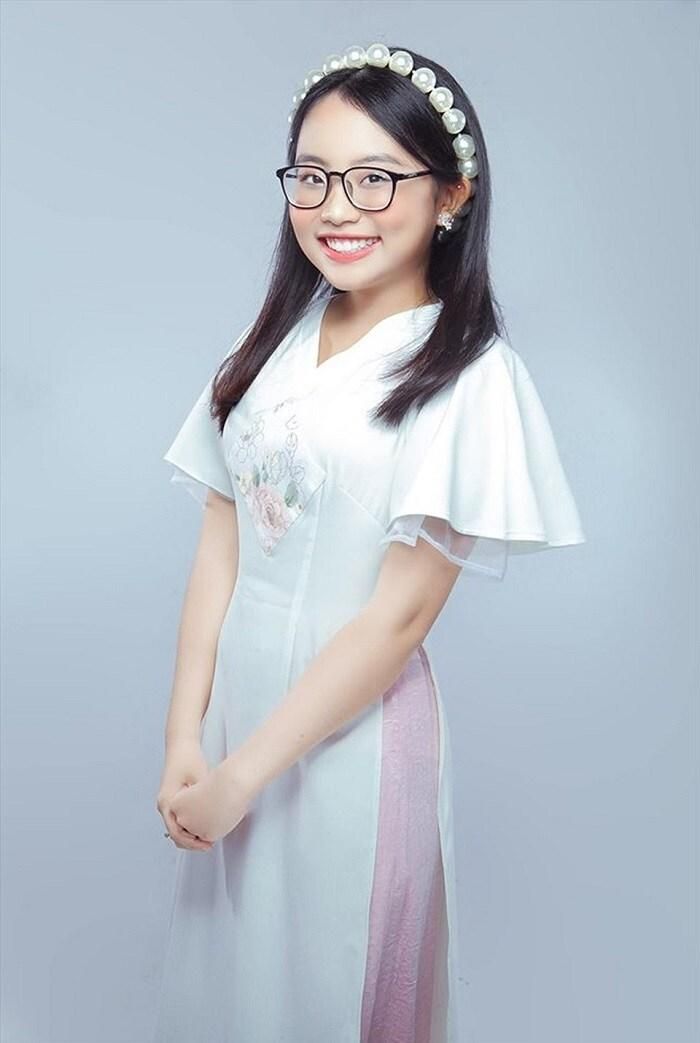 Phuong My Chi’s catse was once publicly known by Quang Le as $6,000/show in the US, but whether this price is accurate or not, not everyone knows. This is easy to see when Quang Le once revealed that Phuong My Chi’s salary when performing in the US was 6000 USD (about 140 million VND)/show. Meanwhile, also the winner of the music contest, Quang Anh fluctuates around 10 million/show, higher can be up to 30 million/show. Or Thien Nhan did not disclose the salary, but said that it was only enough to cover tuition fees, living expenses and send some to his parents. According to Mr. Nam Cuong, biological father and manager of The Voice Kid 2016 Champion Trinh Nhat Minh, in fact, many singers have crews that inflate the price of sand when they are announced, while the number is How they actually get is only known. “I don’t book shows with singers, so I don’t know the price, but I think with a salary of about 70 million for Ho Van Cuong, it is not possible. For example, Nhat Minh, since the coronation of The Voice Kid 2016 has been singing regularly for several years and his name still retains a certain heat, but the sand is not that good. When he just came out of the competition a few years ago, Minh’s event in Hanoi was only about 25 million / show, outside the province will charge a different price. The show event will have a different price. If there is no epidemic and plays all year round, in a few years, it is normal for children to earn 1 billion or several billion, “said Mr. Cuong. However, he said that this amount also depends on how the singer chooses the show. If you accept to sing at the fair, the singer’s schedule may be thicker. The level of pay will depend on the name and ability of each singer, not to mention each boss will book singers in different styles with different prices. 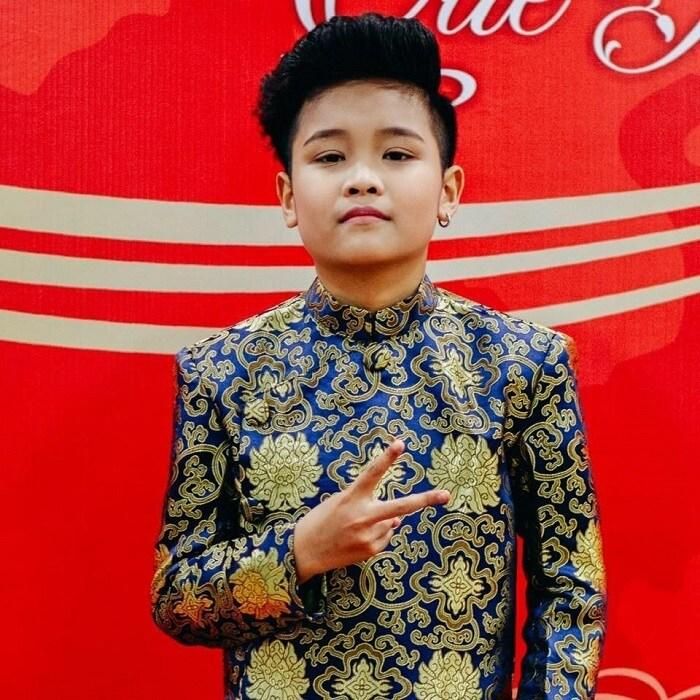 As the Champion of The Voice Kid 2016, stepping out of the contest, Trinh Nhat Minh has a salary range of only about 25 million VND/show. Commenting on Ho Van Cuong’s total ability after 5 years of singing, Mr. Cuong said that it is difficult to determine. “It is impossible to know how much money the singer earns. Phi Nhung can be selected as the main book and Phi Nhung installs Ho Van Cuong to let Cuong collide and get used to the stage. When going to “eat ke” like that, the price will be different from the price of a separate book. Or vote for the book by “cluster” is both, the price is different. Therefore, it is difficult to assess how much money Ho Van Cuong earns in a few years or say about 1 billion is more or less”, the manager of The Voice Kid 2016 said.

Artist Nguyen Duc Cuong: ‘The artist who takes the measure of...

Đinh Lạc Thành - April 16, 2021 0
Having been in business but failed, musician Nguyen Duc Cuong focuses on making music. He also talked about the fact that many artists often...