Home Entertainment Music Look up words: Wibu is a word used to refer to who...

The term Wibu has been present in Vietnam for a long time, but not everyone knows the original meaning of this phrase.
What is Wibu?

Wibu is a word used to refer to non-Japanese people who are obsessed with Japanese culture through Manga, Anime, lLght novels. In Vietnam, the term Wibu is often used with a negative connotation to refer to Anime and Manga fans who are too passionate, or those who do not know anything about Japanese culture but like to show off. 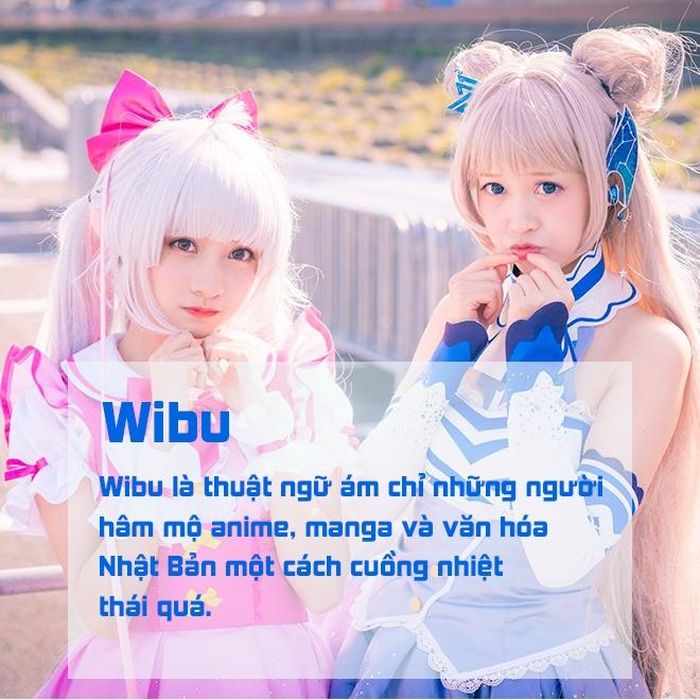 Origin from Wibu Wibu is actually a re-pronunciation of the word Weeaboo. Weeaboo’s predecessor was Wapanese, which is a combination of white (white/white) or wannabe (want to be) and Japanese (belonging to Japan). Appearing a lot on the website 4chan in the early 2000s, the word Wapanese was born with the connotation of white people obsessed with Japanese culture, viewing it as superior to Japanese culture. national and other cultures. Later, people used the word Weeaboo more often instead of Wapanese, even though the meaning of both words was the same. 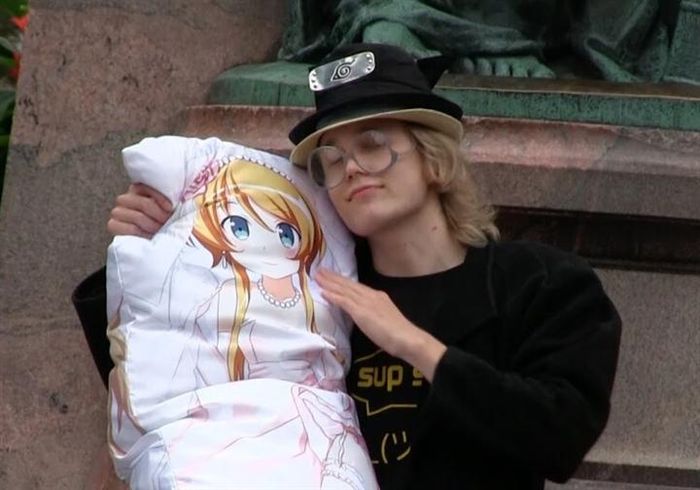 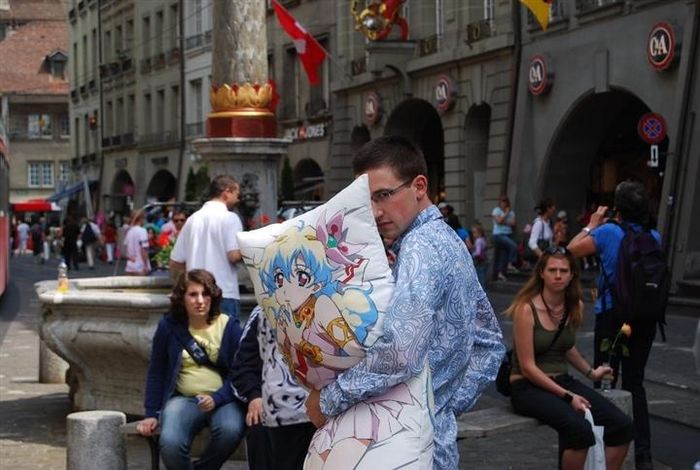 Duc Phuc was praised for his English fluency when interacting with...

Thủy Tiên - CTV - June 10, 2021 0
Duc Phuc's recent exchange with international fans has received high praise from netizens. It can be said that Duc Phuc is one of the...