Home Entertainment Cinema & TV Revealing the new costume logo of ‘Flash’ in the movie version of...

New image of the movie ‘The Flash’ – located in the DC extended universe, played by Erza Miller.
This is the 12th film from Warner Bros., based on the comic book of the same name. The film will tell the situation where this superhero goes back to the past to save his mother from being murdered, and causes unpredictable changes in the future.

Miller will take on the main character along with Ben Affleck and Michael Keaton as Bruce Wayne/Batman , Sasha Calle in as Supergirl, Kiersey Clemons in Iris West, Maribel Verdú as Nora Allen and Ron Livingston as Henry Allen. 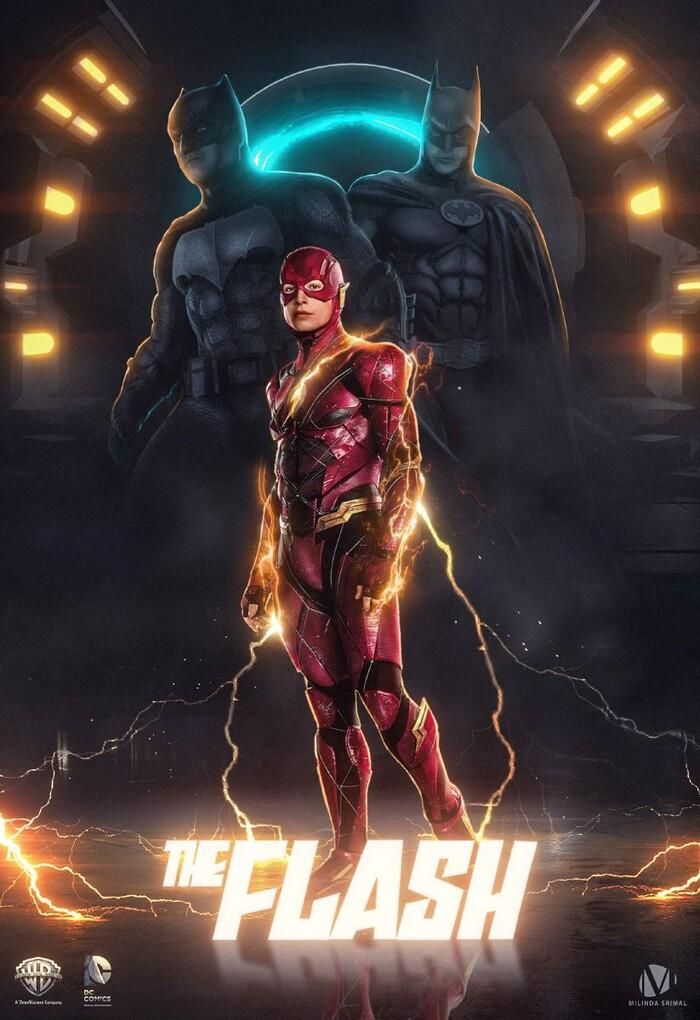 Flash indie film development has been in the making for a long time, even before the movie kicks off the DCEU universe on the big screen. In the late ’80s, Jeph Loeb tried to work on this project, followed by David S Goyer in 2004, 2007 by Shawn Levy and David Dobkin and Greg Berlanti, Michael Green and Marc Guggenheim in 2011. Following the beginning as well as the beginning of the appearance of many characters in the universe DC , many writers and directors keep coming and going to make a Flash movie. And finally we have Muschietti in the director’s chair with Chirstina Hodson as the screenwriter. In the near future, the director will also announce side images and information for fans of the DC universe to be satisfied for so long. 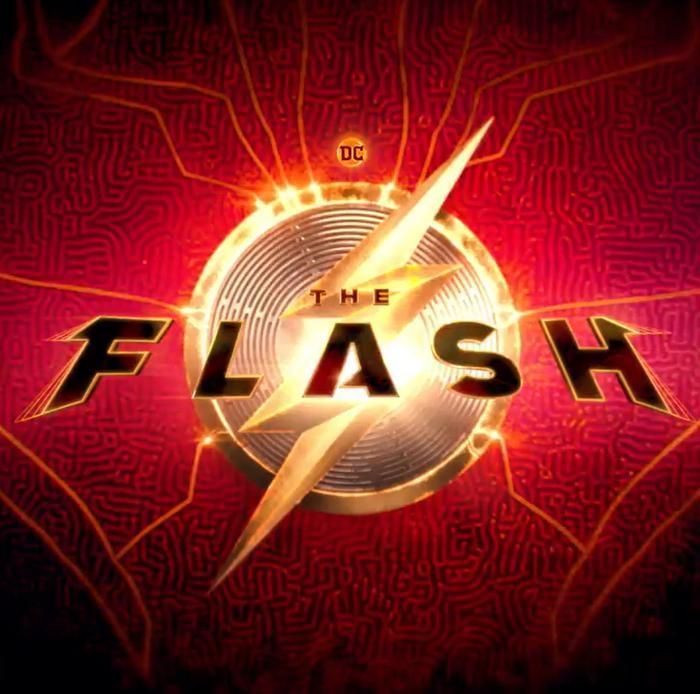 As production was continuing to the final stages, Muschietti posted on his IG details about the new logo image of the film. With the inner rings engraved on a white background and topped by a yellow lightning bolt in the center, this image is certainly a far cry from the logo we saw in Miller’s first appearance in the world. both versions of Justice League. Take a look at the image below: Surely this isn’t the first time Muschietti has used social media to share something about the movie, either before he cast Calle in the role of Supergirl or the look of Keaton’s Batman costume covered in blood was also discussed. he revealed on this platform. But the full reveal of Flash’s new costume is sure to create excitement for those who have been waiting more than 30 years to see the character come to the big screen in an indie film. Fortunately, Miller’s new outfit in the movie is quite eye-catching, unlike the poorly crafted-looking outfit he wore in the movie. Justice League . A round of applause for the Flash post art team! 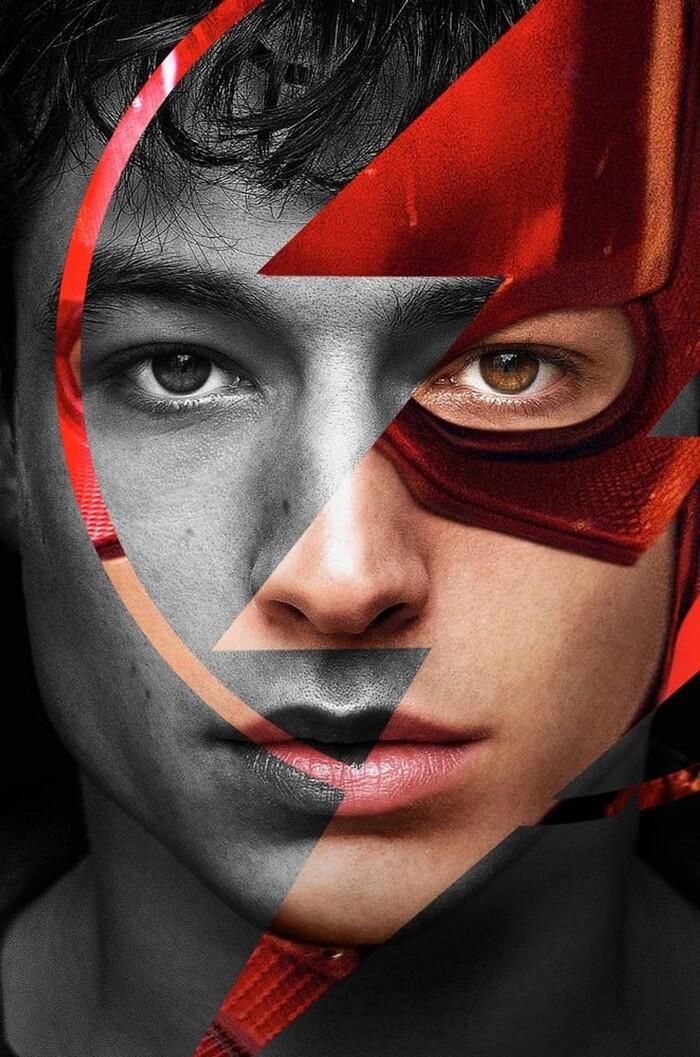 With Wonder Woman and Shazam is having a large fan base all over the world, the fact that DC continues to develop its potential and powerful superhero force is undisputed, if not it should do this right away. from the beginning. The Flash Production is nearing completion and more information will be available in 10.2021. Hopefully we will see a epic trailer of this DC superhero.

Ho Ca claimed to have reached the peak of his career