Home Science Help NASA name the dummy on the Moon

The dummy wears the first generation Orion Crew Survival System space item page, equipped with two radiation sensors. Placing a dummy on board an unmanned train scheduled to launch in November 2021 will provide data to help scientists understand the forces that crew members may experience during the Artemis spaceflight. II in 2023. 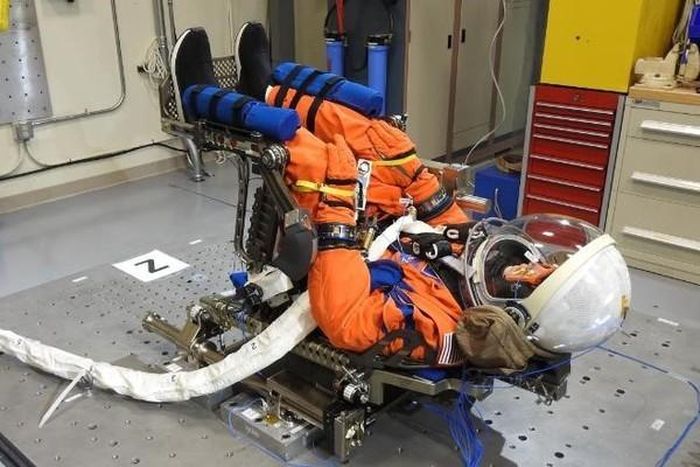 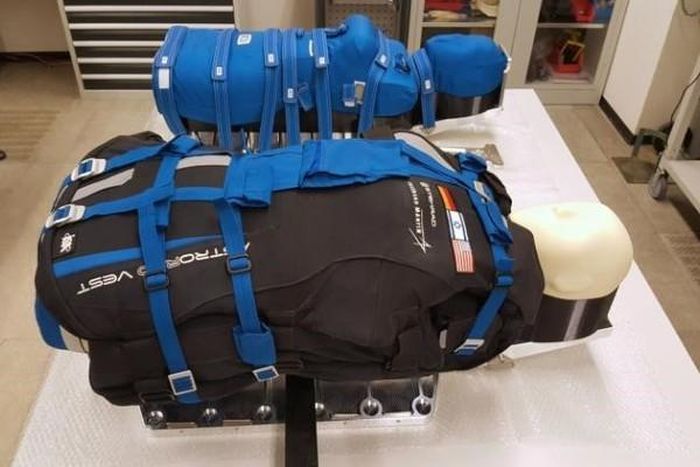 Helga and Zohar effigy The Artemis I mission will be NASA’s first mission to the Moon since Apollo 17 in 1972. The Artemis II mission will send humans to the Moon. But before that milestone is made, the new Orion spacecraft and the SLS Space Launch System rocket are tested during the first launch to ensure the safety of human astronauts. Also accompanying ‘Moonikin’ on the Artemis I mission are Helga and Zohar, two models of the human body, known as Phantom, made from materials that mimic human bones, tissues and organs. Two Phantoms will sit in the back two seats on the Orion. Helga and Zohar help quantify the space radiation astronauts may experience while inside Orion during missions to the Moon. Also to evaluate the AstroRad radiation protective vest, which can reduce exposure. Astronauts aboard the International Space Station are currently wearing the vest to assess fit and function. During NASA’s Artemis I mission, Zohar will wear a vest, and Helga will not. Currently, the main dummy has no name, scientists affectionately call it ‘moonikin’. Therefore, the US space agency NASA is holding an online event ‘Name the moonikin in the Artemis mission’ online event. Participants helped NASA choose a meaningful name from a list available from June 16 to June 28. Through social networks Twitter, Facebook and Instagram, participants will vote to choose the name they like and the name with the most votes will become the official name of the dummy. Voters can choose from eight potential names: Ace, Wargo, Delos, Duhart, Campos, Shackleton, Montgomery and Rigel. Specifically: 1. ACE: Straightforward, realistic. Short for Artemis Crew Explorer (rough translation: Artemis Crew Explorer) 2. CAMPOS: Ingenious, know how to solve problems. Named after Arturo Campos, who played a key role in bringing back Apollo 13. 3. DELOS: Nostalgia, romance. According to Greek mythology, this is the island where Apollo and Artemis were born. 4. DUHART: Enthusiastic, vibrant, open-minded. Named after Irene Duhart Long, the first woman minority, medical director at the Kennedy Space Center. 5. MONTGOMERY: Pioneering, innovative. Named after Julius Montgomery, the first African-American engineering specialist to work at the Cape Canaveral Space Facility. 6. RIGEL: Bright, brilliant, inspiring. Supergiant star in the constellation Orion. 7. SHACKLETON: Mysterious, rich. Named after a famous Antarctic explorer, as well as the crater on the south pole of the Moon. 8. WARGO: Energetic, enthusiastic, passionate. Named after Michael Wargo, NASA scientist and head of science for human exploration Kathryn Hambleton, a NASA spokesperson, said: “It’s important for the organization to invite the public to participate in online naming and other challenges to get everyone on the journey, inspiring the next generation of explorers. We look forward to the name chosen for the moonikin.” NASA once held contests to name ships and objects used in space exploration missions. The Perseverance, which landed on Mars on February 19, was named after a national competition in early 2020. The winner was Alexander Maher, a 7th grader in Virginia. Meanwhile, teenager Vaneeza Rupani from Alabama won when naming Ingenuity, the name of NASA’s Mars helicopter. Rupani’s essay in NASA’s 2020 “Name the Helicopter” contest won after beating 28,000 entries. Hoang Dung (translation summary)

Pictures of scenes inside the ‘Dead City of Chernobyl’

Thùy Linh - May 13, 2021 0
During photographer David McMillan's first visit to the city of Pripyat in 1994, access was limited due to a reactor explosion at the Chernobyl...