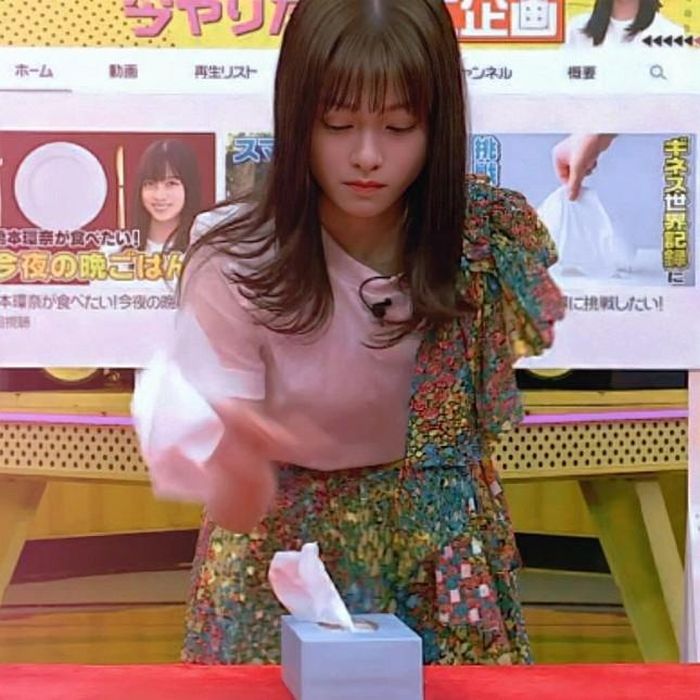 Hashimoto Kanna’s challenge is to pull a tissue out of a box for 1 minute. 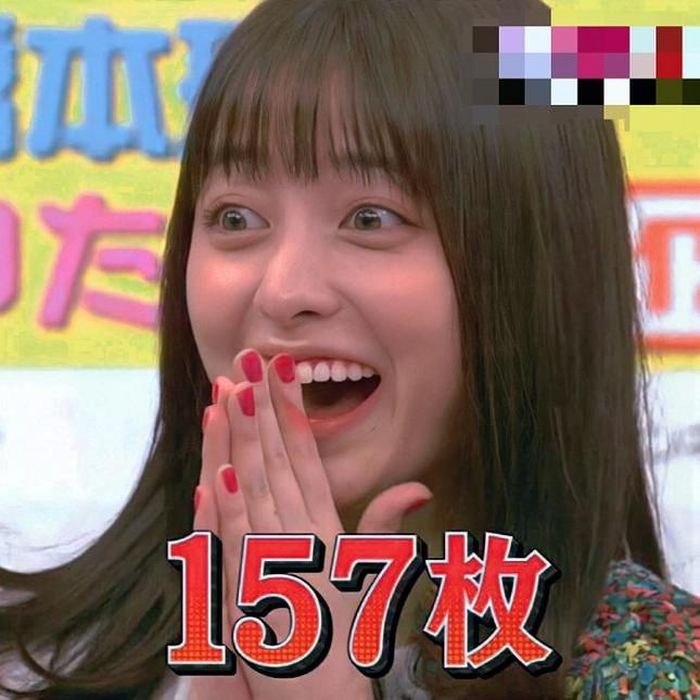 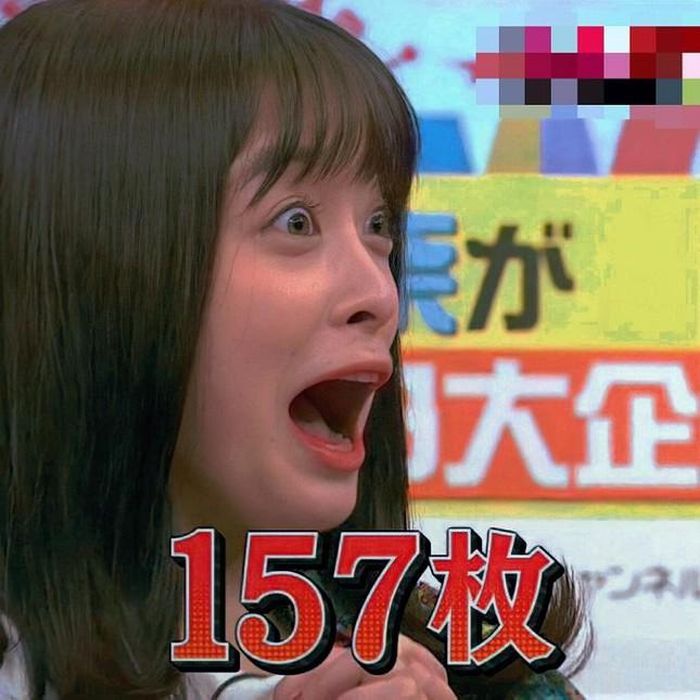 Hashimoto Kanna was also shocked when he broke the previous Guinness record of 140. 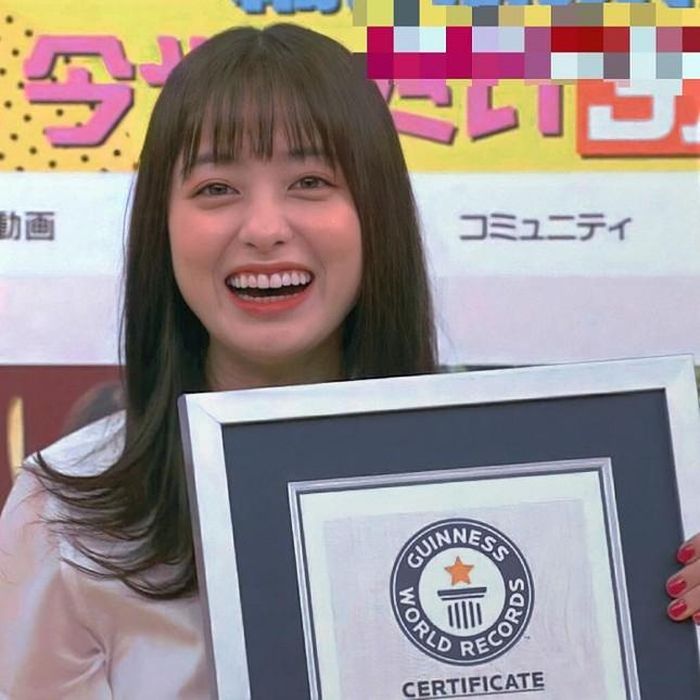 Challenge to play and get a real Guinness record! As a rule, Hashimoto Kanna puts his left hand behind his back and only uses his right hand to pull out a tissue. She challenged twice. For the first time, Hashimoto Kanna drew 126 pieces. But the second time, she quickly pulled out 157 tissues. Meanwhile, the Guinness record in this field is 140 pieces, so Hashimoto Kanna automatically becomes the new Guinness world record holder for taking a tissue out of a box. 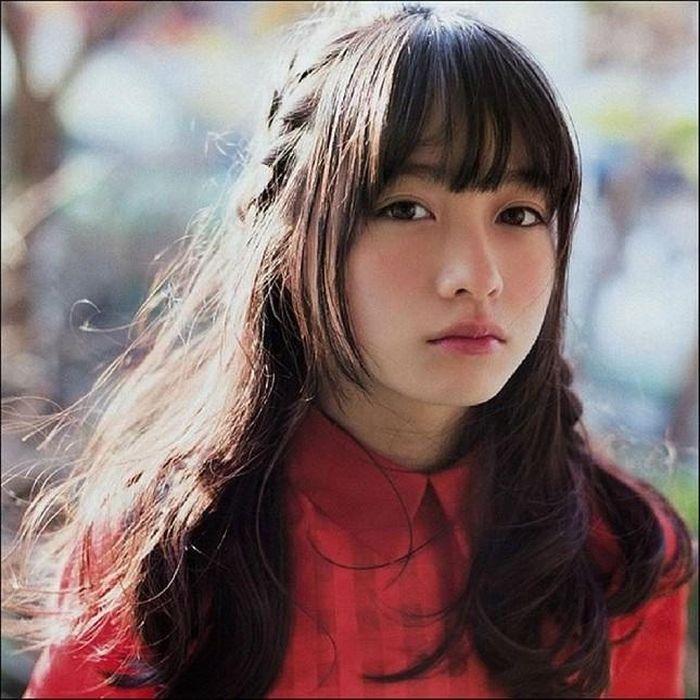 Hashimoto Kanna is fondly called the “One Thousand Year Idol” of Japan. 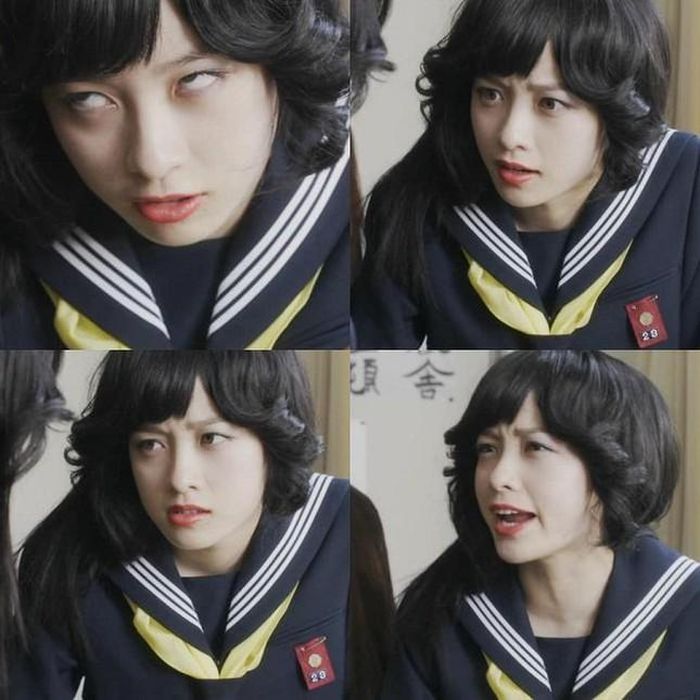 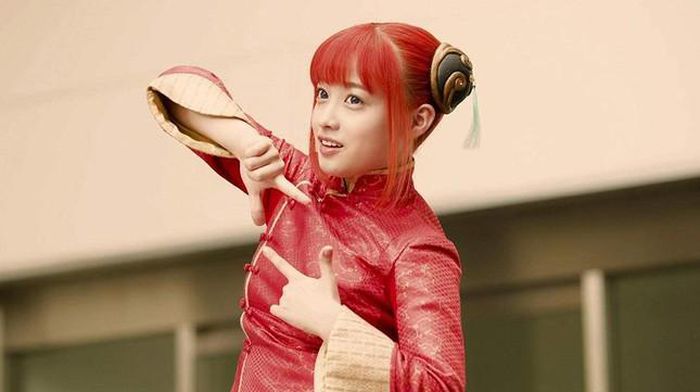 And extremely funny, cute in “Gintama”. As she matures, Hashimoto Kanna becomes more beautiful and talented. She participated in many famous movies such as Worm Card Pair Cặp g ( Kyou kara Ore wa !), Gintama , Kingdom … Not only is she beautiful, she is also impressed by her ability to perform muddy comedy but is still very lovely.