Social criticism is one of the important functions, the ‘power’, the noble mission of the press, especially in the current context of integration and development and information explosion. Using the pen as a ‘weapon’, through quality journalistic works, Thanh Hoa’s journalist team always strives to voice a profound, influential and pervasive criticism, impact, leave a deep impression on the public, towards building a better society. 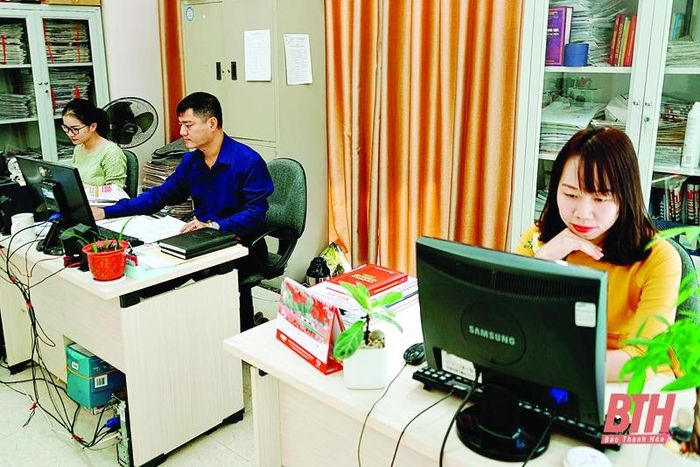 Journalist Pham Hong Hanh, Head of the Party Building Department – Internal Affairs, Thanh Hoa Newspaper: Promoting the role of critic to contribute to improving the position of the press in society 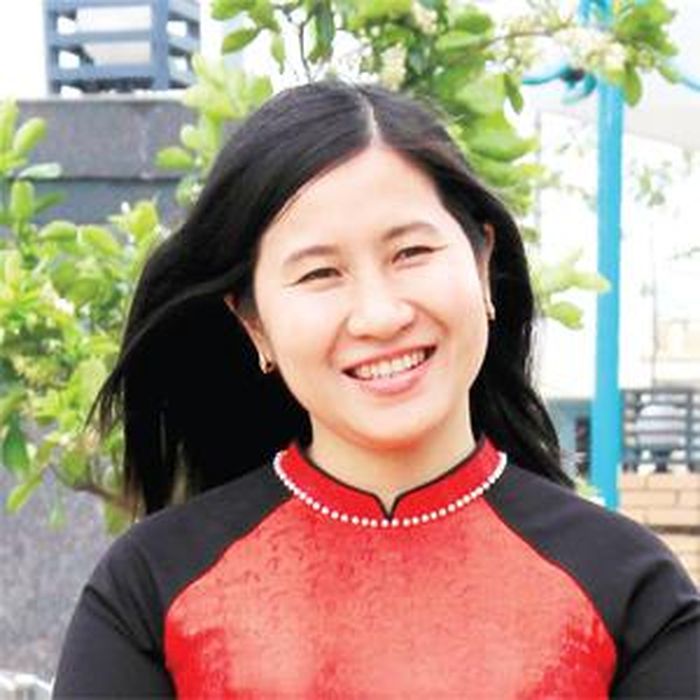 In order to well perform the social criticism function of the press, Thanh Hoa Newspaper has built specialized pages, thematic article circuits and categories suitable for each publication: Thanh Hoa daily, Thanh Hoa monthly, Electronic Thanh Hoa and specializing in Culture and Life website. Thereby creating forums, information and reflection channels to timely convey 2-way information: undertakings and policies from the Party Committee, government and political system to people, businesses, and organizations. organizations, individuals and vice versa. The bottlenecks in the implementation of guidelines, policies, and problems of organizations, businesses and people are reflected and commented on through press works, which have been reported by the provincial leaders, leaders of the province. localities listen, grasp and direct the removal in a timely manner. Existing problems and inadequacies in society are also objects of criticism by the press, contributing to building a better society, with the same direction towards the values ​​of truth – goodness – beauty. Following the direction of the Editorial Board, the reporters of the Party Building – Internal Affairs Department actively participated in propaganda to fight against false information, prevent corruption and negativity, etc. Press works written on this topic have contributed to clarifying the causes, including “gaps”, “holes” in terms of policies and laws, in management, leading to the arising of illegal actions. violations of the law, thereby proposing measures for the competent authorities to study and overcome in order to prevent and fight more effectively the evils of corruption and waste. However, it must be admitted that the quality of social criticism information in the local press is not high. This has several reasons, such as: inadequate information provision to journalists leads to a lack of an objective and comprehensive view; The capacity of some journalists is limited, so it is only a simple reflection, not a deep critique… In order to promote the role of social criticism of the press, it is necessary to continue to raise awareness of the heads of agencies, units and organizations in providing information to the press, as well as to properly understand the role of the media. , the social criticism function of the press. On the other hand, another important factor is that each journalist must always cultivate and improve his or her understanding, knowledge, and information about his or her field of writing in order to give a correct, successful and timely critique with the breath of life living. When making journalistic works, especially before issues that need criticism, journalists must have information verification, alertness, and bravery to have an honest, objective, multi-dimensional, constructive perspective. built with a sense of citizenship, social responsibility is upheld. Journalist Nguyen Huy Long (Head of News and Politics Department, Thanh Hoa Radio and Television Station): The critical voice of journalists is the voice of bravery, competence, morality and passion.

Social criticism is both a responsibility and a goal of journalists. However, it is never easy to commit to and achieve success in this field. Over the years, the Newsroom – Politics, Thanh Hoa Radio and Television Station (TTV) has produced many quality articles, timely, accurately and vividly reflecting new, hot issues, existential problems and problems at the grassroots level, which are highly appreciated by society, leaving a mark in the hearts of the audience. Many works won high prizes at the National Press Prize, the National Television Festival. In order to have highly critical journalistic works, bringing the journalist’s critical voice to the public, the role of agency leaders and department leaders is especially important, requiring a “mind” and “range”. They are the ones who cover, evaluate and analyze the problem, from which they have timely orientations and directions, catch the right pulse and succeed in effectively deploying the cards. However, without a team of reporters who have solid political skills, are good at expertise, professional, exemplary in professional ethics, dare to commit to the profession, those orientations and directions will not be possible. transformed into a quality journalistic work. In the coming time, closely following the movement and development of the province, from the orientation, assignment and direction of the Board of Directors, the News and Politics Department focuses on propagating, reflecting, and bringing the resolution to life. site clearance, investment attraction… and new, hot, existing and pressing issues at the grassroots level, in people’s lives… Since then, together with the press agencies contribute to the cause of building and developing Thanh Hoa homeland. Journalist Nguyen Quang Duy (Journalism and Public Affairs): Accepting to walk on a rope to learn how to keep balance 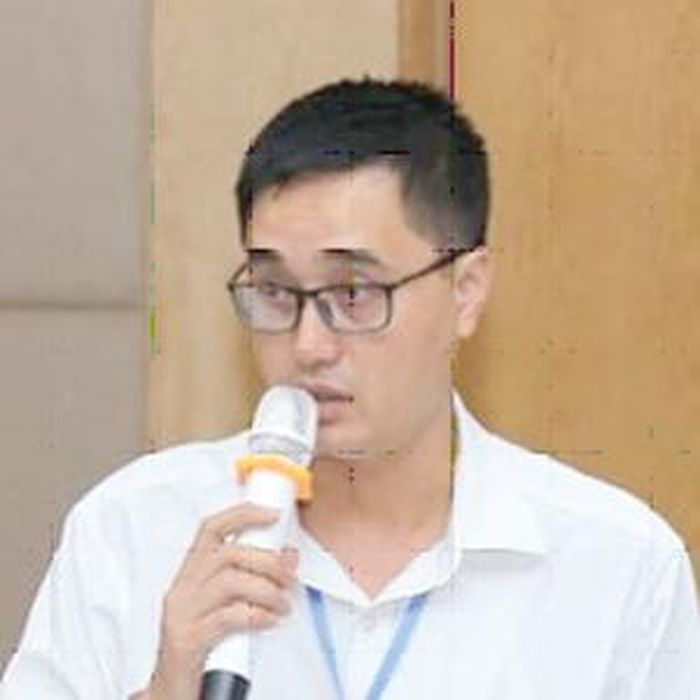 Criticism is the clear voice of journalists for the common good, for development in the spirit of objectivity, honesty, and construction, in order to contribute to building a better society. Thanh Hoa province is considered as one of the localities with exciting press activities, including the efforts of press agencies, representative offices and resident reporters in the area. It must be said: Thanh Hoa is one of the provinces where the leaders of all periods are very interested in press work, creating an environment and conditions for the press to operate. But most importantly, with its rich history and culture, as well as its current dynamism and development, Thanh Hoa is a rich and abundant “raw material area” for the press to exploit. In the context of information competition, in addition to posting new and hot information, each reporter needs to be conscious of cultivating knowledge, especially legal knowledge, training skills, and perfecting himself in order to bring to the public. readers of journalistic works with high criticism, great impact and pervasiveness on society. Someone compares: Making newspapers is like walking on a rope. I really like this metaphor. Because walking on the rope is easy to fall, it reminds me to always be careful. Accepting walking on the rope also means learning how to balance before the impact, the resistance, the pressure, the attraction… to come to the same truth.