Assoc. Prof. Dr. Nguyen Thien Tong questioned the demand, economic efficiency and capital sources for the construction of the railway connecting Tan Son Nhat airport with Long Thanh.
Commenting on the railway network plan for the period 2021-2030, with a vision to 2050, Ho Chi Minh City proposed to study the railway plan to connect Tan Son Nhat – Long Thanh airport through the extension of Metro No. 4b. (Gia Dinh – Tomb of Father Ca).

The route follows the highway: Pham Van Dong street, Trang Bom – Hoa Hung railway, Ring 2 route (located in Thu Duc city) and connects the rails directly to the Thu Thiem light rail route – National airport. Long Thanh economic zone at the Ring Road 2 intersection with the Ho Chi Minh City – Long Thanh – Dau Giay Expressway. Ho Chi Minh City also suggested that it is necessary to study the direction of urban railway No. 4b directly connecting with T1, T2, T3 terminals of Tan Son Nhat Airport. The City People’s Committee assessed that this route alignment option, when built, will contribute to the development of the urban railway system in Thu Duc City, convenient for traveling between areas. Talking to Dat Viet, aviation expert – Assoc. Prof. Dr. Nguyen Thien Tong, former Head of the Department of Aviation Engineering, Ho Chi Minh City University of Science and Technology, pointed out 3 problems that make the railway connecting Tan Son airport Nhat – Long Thanh is not feasible. Firstly, about the need to build this railway line. According to Mr. Tong, it is not possible to say here in general that there is a need or indiscriminately stating a few numbers, lacking actual research, but needing specific quantitative analysis. “How many passengers will travel on this railway connecting Tan Son Nhat with Long Thanh? There must be data and an explanation for why there is such data”, he emphasized. 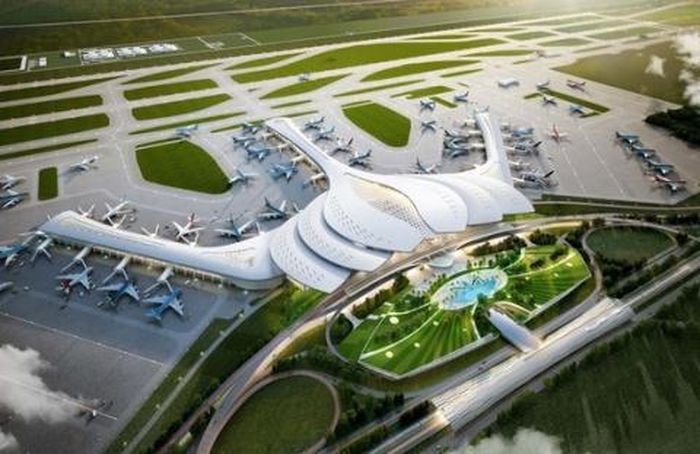 Nguyên Nguyên - April 24, 2021 0
Party members who are cadres, civil servants and part-time workers in communes, wards and townships assigned to live in the branches and hamlets are...