Home Business Behind the controversy of “Hengshui Schools”: The national layout has exceeded 30,... 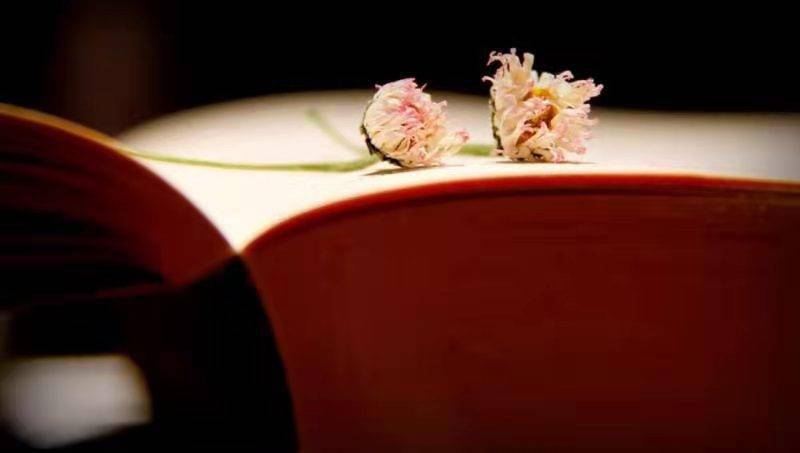 On the eve of the college entrance examination, Zhang Xifeng, a senior high school student in Hengshui Middle School, delivered a speech titled “A Little World, Big You”, which unexpectedly became popular on the Internet. His sentence “I am a native pig in the country, I want to go to the cabbage in the city” quickly sparked public opinion.

Although Hengshui’s education model has been criticized by many people, in recent years, super middle schools headed by Hengshui Middle School have risen rapidly and blossomed all over the country.

In the 1960s, it was designated as a provincial key middle school by the Hebei Provincial Department of Education. But even in the key counties in the Hengshui area, the ranking of Hengshui Middle School counts down all the year round.

In 1992, Li Jinchi was appointed as the head of the Hengshui High School in Hebei Province. With his own power, he took Hengshui Middle School from the middle and lower reaches of the 11 counties in Hengshui City to the top 100 in the province in 2004/number of people with more than 600 points/ Many indicators such as the number of people on the line have become the province’s first national prestigious school.

According to incomplete statistics from Blue Whale Education, public information shows that there are more than 30 branch schools in the country under the name of “Hengshui”. In Hengshui City alone, there are two private schools founded based on the management model of Hengshui Middle School, namely Hengshui Middle School Experimental School and Hengshui Ganyang Middle School; other campuses are also located in 24 cities in 11 provinces across the country. 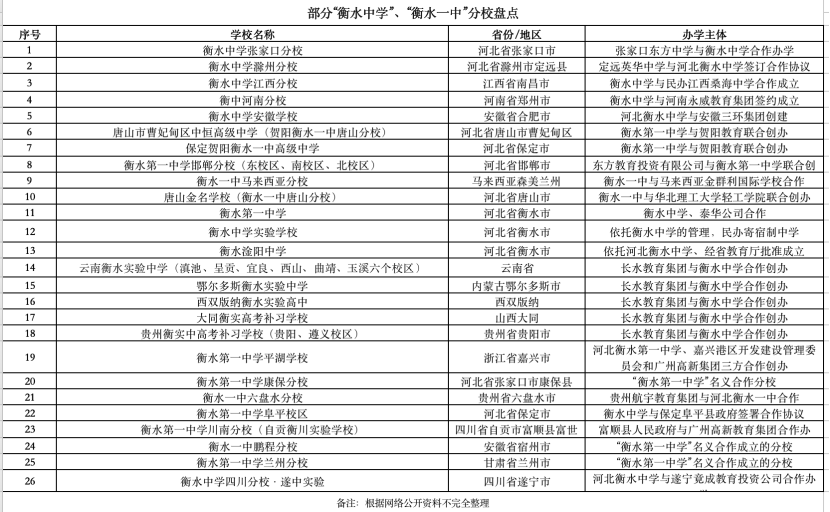 The road to high-speed capitalization

How does Hengshui Middle School move toward capitalization? How is the “balanced model” output?

According to public information, in terms of the cooperation model, Hengshui exports brand or management personnel and some teachers, the government provides school premises and enrollment policies, and enterprises provide funds. Blue Whale Education found that the names of cooperative schools include “Hengshui No. 1 Middle School” and “Hengshui Middle School”.

Among the institutions cooperating with Hengshui Middle School, there are many listed companies. On March 12 this year, the First High School Education was listed on the New York Stock Exchange. As of December 31, 2020, it has a total of 19 schools. Fifteen of them are named “Hengshui”. They are spread all over Yunnan, Inner Mongolia, and even counties in the name of Hebei Hengshui Middle School.

Among these institutions that jointly run schools with Hengshui No. 1 Middle School, He Yang Education submitted a prospectus to the Hong Kong Stock Exchange on February 11 this year. If it is successfully listed, there will be two listed education companies that are closely related to the name “Hengshui”.

After being named “Hengshui Middle School, Hengshui No. 1 Middle School”, what is the profitability of these educational institutions?

It can be seen that the charging standard of “Hengshui” is likely to be higher than the average tuition level of ordinary schools. According to the Heyang Education Prospectus, in the 2020/21 school year, the tuition standard for Heyang Hengshui Middle School and Caofeidian Zhongheng High School is also as high as 19,800 yuan. In sharp contrast, during the same period, the tuition fee for undergraduate courses at Hebei University of Science and Technology under Heyang Education was only 16000-20000 yuan. 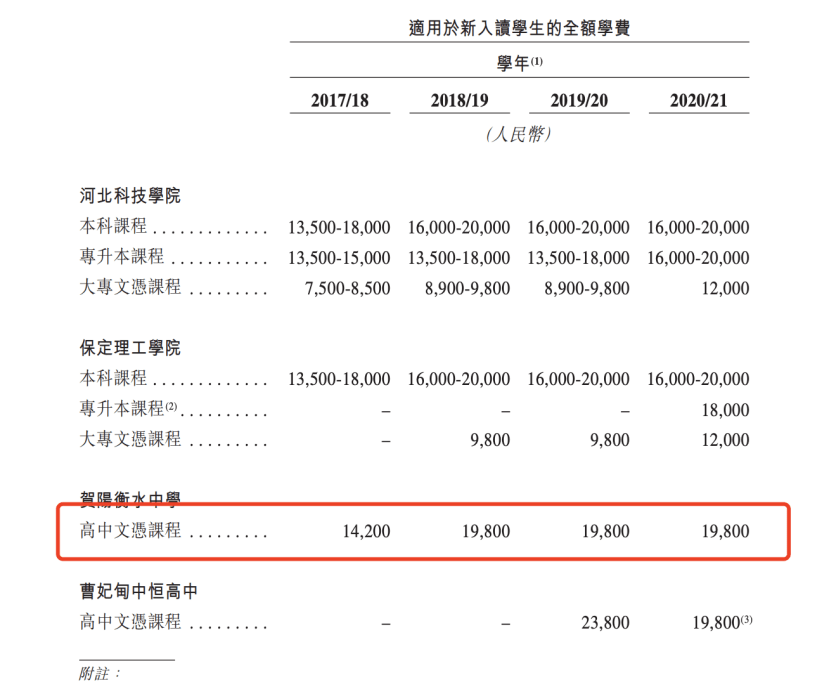 With the blessing of capital, the development of “Hengshui Middle School” has entered the fast lane. But at the same time, it also attracted a lot of controversy. 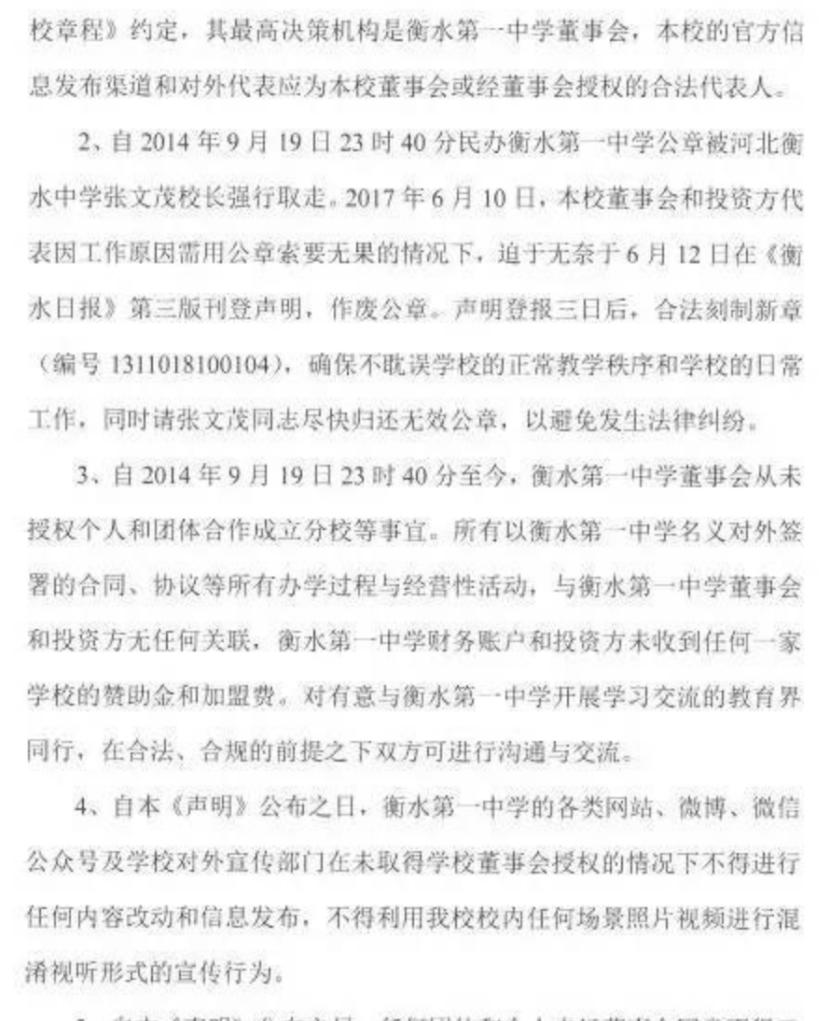 Subsequently, in June 2017, the Hebei Provincial Department of Education issued the “Notice on the Rectification of Hebei Hengshui Middle School and Hengshui No. 1 Middle School”.

In addition, the capitalization of Hengshui Middle School has also caused controversy. Some people frequently questioned, “Is education used to make money?” On the other hand, Hengshui Middle School’s practice of “picking the top” of outstanding students has aroused resentment from other local schools. The education bureaus of Shijiazhuang, Chengde, Langfang, Zhangjiakou, Cangzhou, Xingtai, Handan and other places have issued opinions on handling illegal enrollment of private schools such as Hengshui No. 1 Middle School.

At the moment, “education equity” has become a buzzword. And will the development and growth of super middle schools run counter to the concept of “educational equity”? In addition, the current regulatory policy for “pink-out enrollment” is accelerating the replenishment. How long can the “myth” of super high schools last?

Has become the hottest index this year, are junk stocks really...

editor - June 17, 2021 0
Three big mountains in the current market: liquor, new energy, and medicine have become the standard position allocation of institutions. The larger the market...