Cam Lo – Lao Bao expressway project with a length of about 70 km, scale of 4 lanes will connect the North – South expressway with Lao Bao border gate. 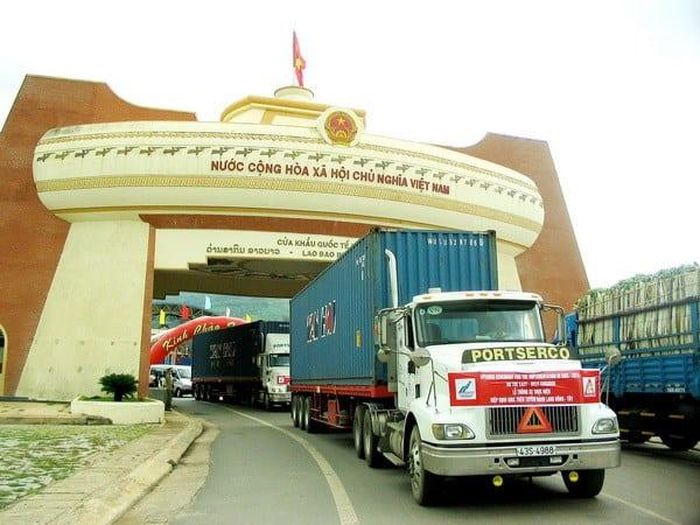 Lao Bao international border gate. The People’s Committee of Quang Tri province has just submitted a report No. 73/TTr – People’s Committee to the Prime Minister on the assignment of competent State agencies to deploy the Cam Lo – Lao Bao expressway in the form of PPP. Specifically, the People’s Committee of Quang Tri province proposed the Prime Minister to consider and assign this locality to be a competent state agency to implement the Cam Lo – Lao Bao expressway project as prescribed in Clause 3, Article 5, Law on Investment in the form of public-private partnership (PPP Law) and organize the preparation of the project pre-feasibility study report according to the provisions of Clause 1, Article 13 of the PPP Law. Cam Lo – Lao Bao expressway has a length of about 70km, according to highway standards with 4 lanes, roadbed width of 17m, total investment is expected to be 7,700 billion, of which state capital comes from the bank. the central budget according to preliminary calculations of less than 50% of the total investment; payback period 19 years. According to the People’s Committee of Quang Tri province, currently the national vertical traffic axes such as National Highway 1 have completed investment in upgrading with a scale of 4 lanes. The expressway system strives to have about 5,000km of the whole country put into operation by 2030, of which the East North-South expressway will be completed by 2025. However, the fact that the whole country still does not have an expressway connecting the East – West direction has caused an imbalance in investment to promote the advantages of geographical location in order to effectively exploit the sources of goods. complement each other. In Quang Tri province, there is only National Highway 9 with a length of 83 km connecting Dong Ha city and Lao Bao international border gate. The route was upgraded in 2006, the size of the road is grade III, 2 lanes. In recent years, the volume of vehicles participating in traffic on National Highway 9 has increased, especially container trucks transporting goods to Laos and vice versa. In 2020, in the context of complicated epidemics and natural disasters, import and export turnover through 2 international border gates Lao Bao and La Lay still increased and reached 379 million USD, cleared 151,600 turns of transport means of import and export. (over 90% are means of transporting goods), corresponding to 1.28 million tons of goods and 17,262 shipments transited through Lao Bao border gate with a value of over $8.9 billion with a weight of 1.5 million USD. ton. On the other hand, the National Highway 9 route from Cam Lo up to Lao Bao international border gate is the only and only route connecting Dong Ha city center with mountainous districts of Dakrong, Huong Hoa and 2 international border gates. Lao Bao, La Lay. When natural disasters, storms and floods occur, especially in the rainy and flood season in 2020, National Highway 9 passing through Dakrong district and Huong Hoa district suffers from landslides and landslides; Many bridges and culverts were flooded, causing division, isolation, and traffic jams in the entire western region of Quang Tri province. Therefore, the People’s Committee of Quang Tri province believes that it is very urgent to study and invest in the construction and completion of the Cam Lo – Lao Bao expressway in the period 2026 – 2030; meet the demand for transportation of import and export goods and goods in transit; connecting national vertical axes with international border gates and regional seaports; especially breaking the monopolistic position of National Highway 9 to serve the rescue and rescue in the event of natural disasters, storms and floods, and to perform the task of ensuring national defense and security.