Home Travel In the longest gorge of the Three Gorges of the Yangtze River,...

If Shizhu Village in Zigui County, Hubei Province is a freehand Chinese landscape painting, then Xilingxia Village, also located in Zigui County, is a magnificent and vivid realistic scenery.

But whether it is Shizhu Village or Xilingxia Village, few people have heard of it, and it is still in the “less-known” tourism development. 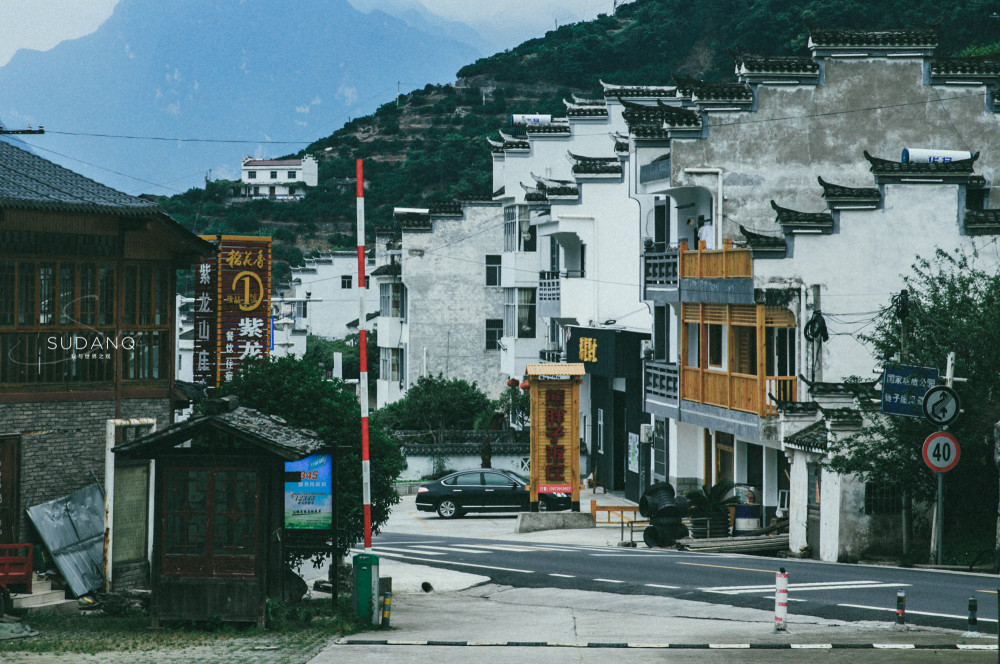 Xilingxia Village is located in the southwest of Quyuan Town, Zigui County. It is the southern gate of Quyuan Town. Provincial Highway 334 runs through it. It has convenient transportation and beautiful environment. 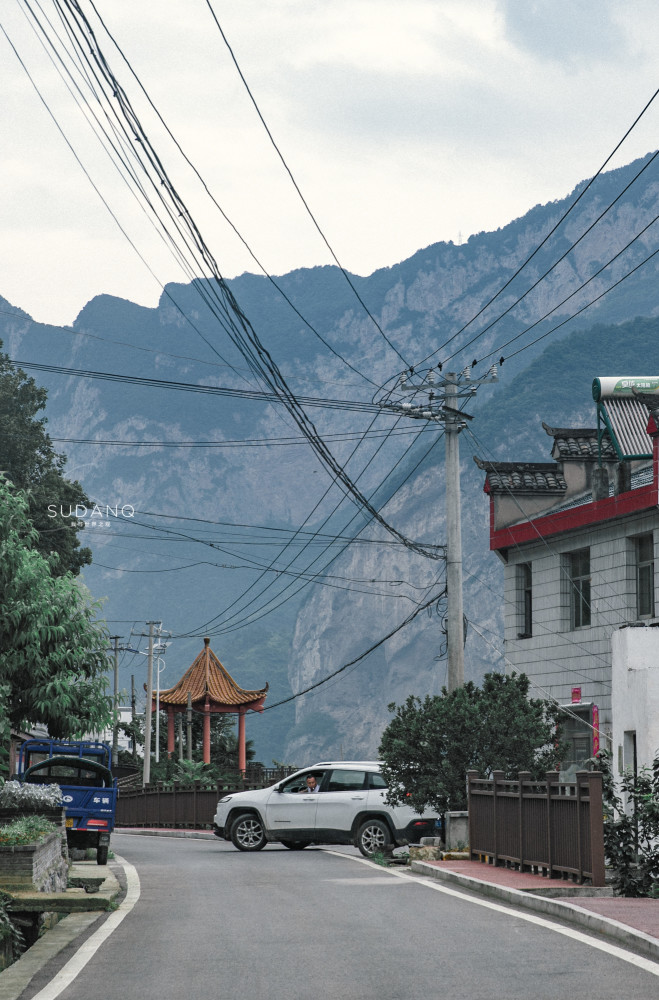 Quyuan Town, this is a name with a taste of history. Zigui is the hometown of Qu Yuan and his birthplace is in Quyuan Town. As the birthplace of Qu Yuan, the four major cultural celebrities in the world, the town of Quyuan has a profound cultural heritage and rich and colorful Xiajiang culture, but it is little known because of its deep hiding. As the most representative scenery of Xiling Gorge in Quyuan Town, it can be described as shocking. Xiling Gorge is famous for its twists and turns, forests of strange rocks, fast beaches, and thrilling boating. It is the longest canyon in the Three Gorges of the Yangtze River. In the Northern Song Dynasty, Ouyang Xiu once left a famous sentence of “Xiling Mountains and Waters Are Better in the World”. 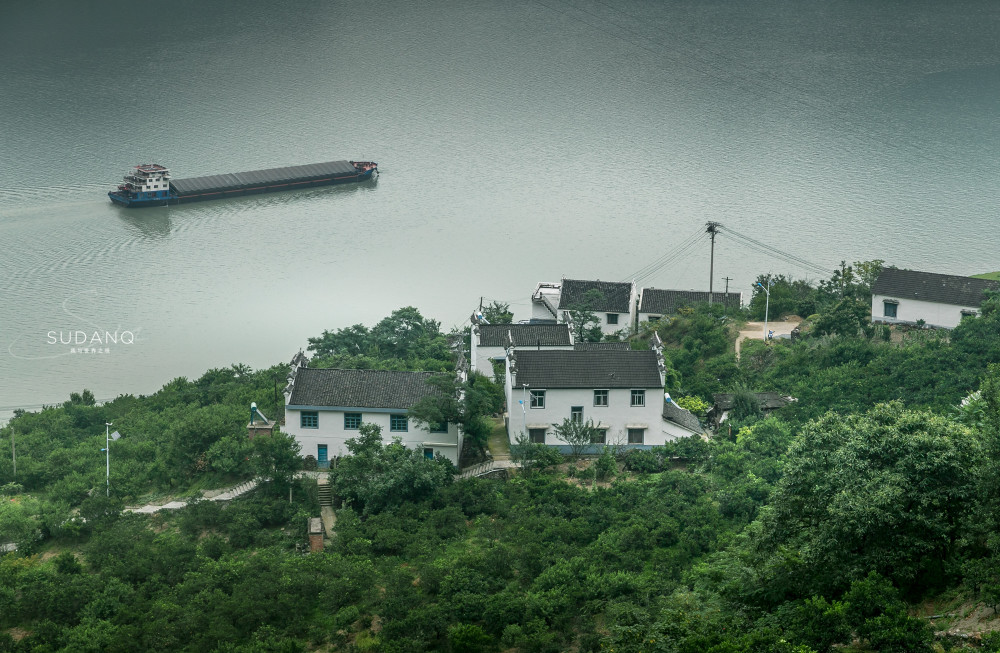 On the south bank of Xiling Gorge, there is a quiet and ancient village, Xiling Gorge Village, where Quyuan Culture and Xiajiang Culture meet. 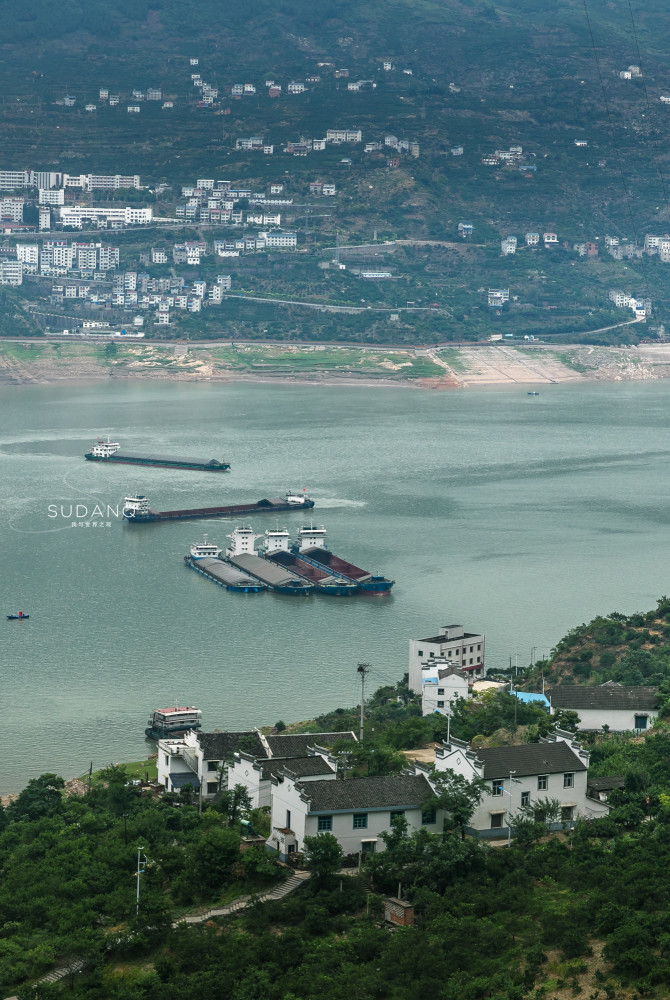 Xilingxia Village has a land area of ​​13.4 square kilometers and a forest coverage rate of 82%. On August 26, 2020, it was selected as the second batch of national rural tourism key villages. Xiajiang culture has been precipitated and passed on for thousands of years.

Although Xilingxia Village is going to be developed for tourism, when we go all the way down the winding Panshan Road and when the scenery of Gaoxia Pinghu Lake is panoramic, Xilingxia Village, which is under tourism development, still exudes a primitive, natural and simple atmosphere. . Among them, the two famous geological disasters at home and abroad: the Xintan landslide and the Lianziyan project are breathtaking. They not only have infinite awe of nature, but also full of admiration for the current project. The management of dangerous rocks is a wonder. But just in such a “heroic” natural scenery, Xilingxia Village also has its own little sentiment. Walking into the village, I saw white walls and tiles, wooden lattice doors and windows. The beautiful village is like a tourist town that “shuns the world”. Overnight at the Manyun No. 1 B&B, the minor tunes of literary and artistic youth emerged spontaneously. Along the newly built riverside trail leading to the foot of Lianziya Mountain, the magnificent scenery of the Xiajiang River is refreshing. Thousands of sails in the river fly, orange groves on both sides of the bank, yellow and green side by side, fruitful, gorge winds, intoxicating, strange and dangerous landscapes and long cultural history teach people to linger. Xilingxia Village is located at 30°C north latitude, and the unique microclimate of the Xiajiang River creates the unique flavor of the fruits there. On the way to Lianziya, the scent of navel orange permeated, extending to the depths of the scenic spot. 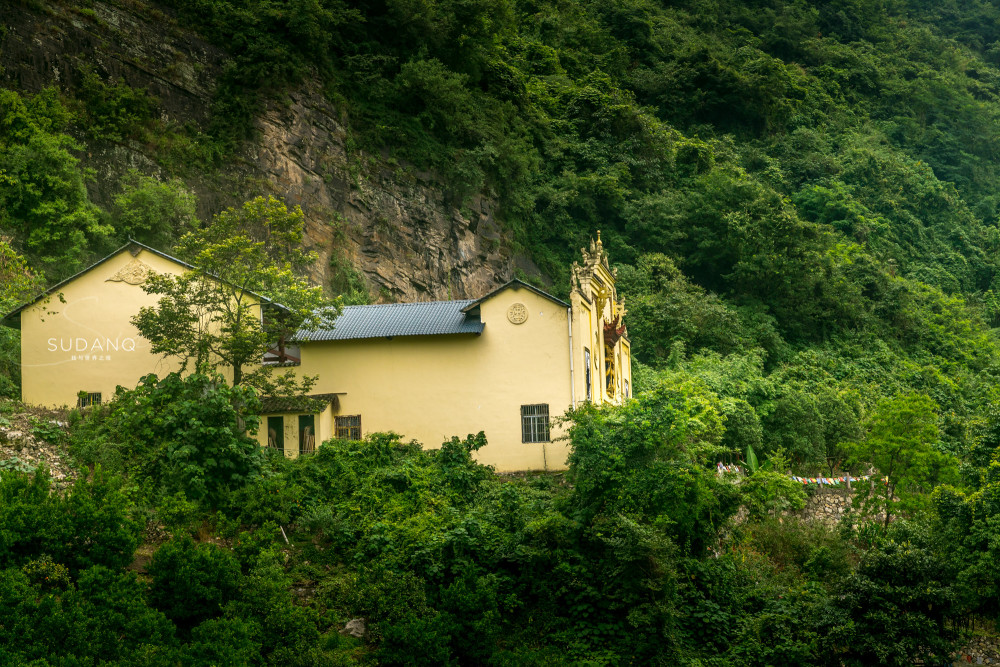 Lianzi Cliff was originally named “Lock Mountain” and “Lock Mountain”. According to legend, it has magical power to close the lock and will not fall for a long time. It is said to be a natural scenic spot integrating mountain climbing, range rover and adventure. There is “Zhu Rong” in the scenic spot. There are more than 100 large and small scenic spots such as statues, “Orange Song Garden”, Guixiang Temple, Wagang Village, and the Hall of Souls. Among them, I am quite interested in the Guixiang Temple (this is entirely due to my personal interest in Buddhist history and Buddhist architecture). The Guixiang Temple is named for commemorating Qu Yuan’s return to his hometown. It has a history of more than 1,700 years. It is the oldest temple in the Three Gorges area and the richest cultural connotation. And the Xilingxia Village, full of the scent of navel orange, looked like a painting from a distance.

Exotic check-in from gondola boat view at the hottest complex of...

CTV Thu Phương/VOV.VN - May 6, 2021 0
Relaxing through the colorful streets by floating gondola boats, checking-in on unique water in Oriental Venice ... is a very different way to enjoy...