Home Travel One hundred boxes of gold and silver underground in Gansu’s only Ming...

Tianshui, Gansu, was called Qinzhou in ancient times. It is an important birthplace of the Chinese nation and the Chinese civilization. Because the “head of the three emperors” Fuxi created gossip here, it is called “the hometown of Emperor Xi”. The rich historical and cultural resources have left 470 cultural relics under protection in Tianshui. In addition to the well-known Maijishan Grottoes at home and abroad, there are also many places of interest in the urban area that are worth seeing. Hu’s ancient residence is one of them. 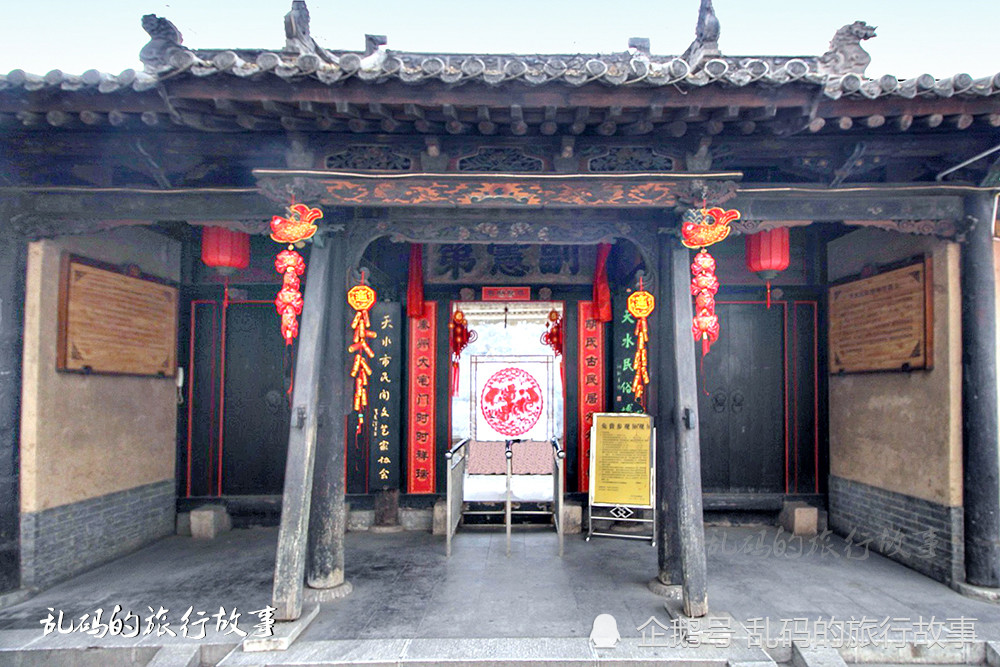 Located in the center of Tianshui city, the ancient residence of the Hu family (commonly known as the Nanbei Zhaizi) is composed of Nanzhai and Beizhai, which are across the street. It was the Ming Dynasty’s deputy envoy of the Ministry of Justice of Shanxi Hu Laijin and his son Zhengqing Hu of the Taichang Temple Shaoqing Department Among Xin’s private residences, Nanzhaizi (Hu Laijin’s Mansion) was built in the 36th year of Wanli Ming Dynasty (1608), and Beizhaizi (Hu Xin’s private residence) was built in the 43rd year of Wanli (1615). As the only existing Ming Dynasty official mansion in the Northwest, the Hu family’s ancient residential buildings are basically constructed in the form of a traditional Chinese courtyard house. The houses are connected on all sides and the corridors are connected. They have the solemn and rigorous style of the northern houses and the lightness and agility of the southern ones. Without losing its boldness, it was rated as “the only and rare Ming Dynasty ancient residential complex in Gansu Province by experts and scholars”. 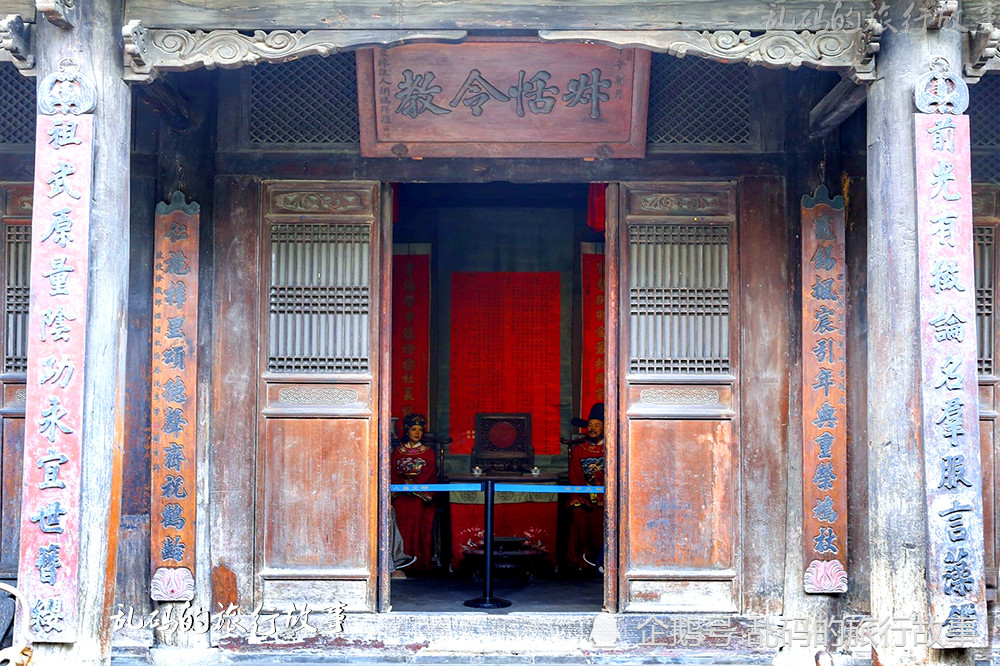 In addition to the architectural layout and structural form, the roof ridge decorations and brick and wood carvings of the two ancient houses have high historical, artistic and scientific value. It is worth mentioning that the ancient houses have not undergone major renovations since they were built, and they still maintain the original appearance of 400 years ago, which is extremely rare in China. According to expert analysis, it is precisely because of the dry climate in the northwest that these ancient brick-and-wood houses have been well preserved. 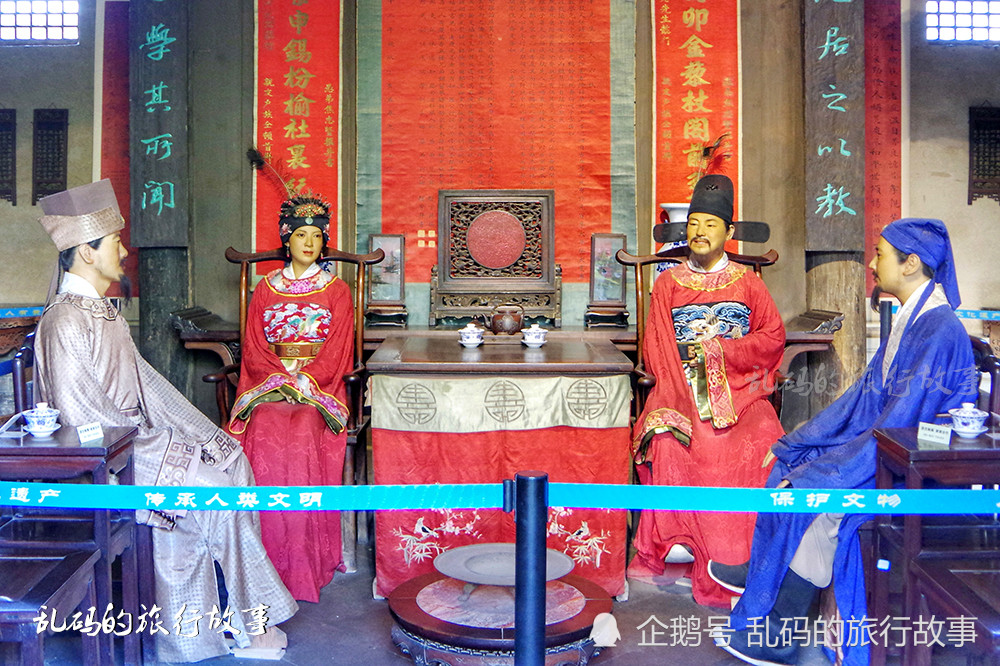 Hu Laijin and Hu Xin were famous ministers in the Ming Dynasty, and they were known as “father and son in their hometown”. In the 19th year of Jiajing in the Ming Dynasty (1558), Hu Laijin was elected as the county magistrate. During his tenure, he was honest and upright, not afraid of power, and had a good reputation. Hu Laijin’s son, Hu Xin, was very clever since he was a child. He was a Jinshi. He served as the magistrate of Linfen, the Ministry of Industry, and the Secretary of the Shaoqing of Taichang Temple. A folk song that has been circulating in Tianshui until now: “The Hu family came out to accompany the emperor,” Hu Xin said. Because of the high prestige of the Hu family in the local area, the Hu family’s ancient houses have never been destroyed for more than 400 years, and they have been inhabited by the Hu family for generations. The traces of life and residence in the house vividly reproduce the life of large families in the northwest region at that time. The appearance is known as “the first residential building on Longshang”. In 1998, the Gansu Provincial Bureau of Cultural Relics evaluated Tianshui ancient dwellings: “It is a rare historical and cultural heritage preserved so far, and an important part of Tianshui’s historical and cultural city.” 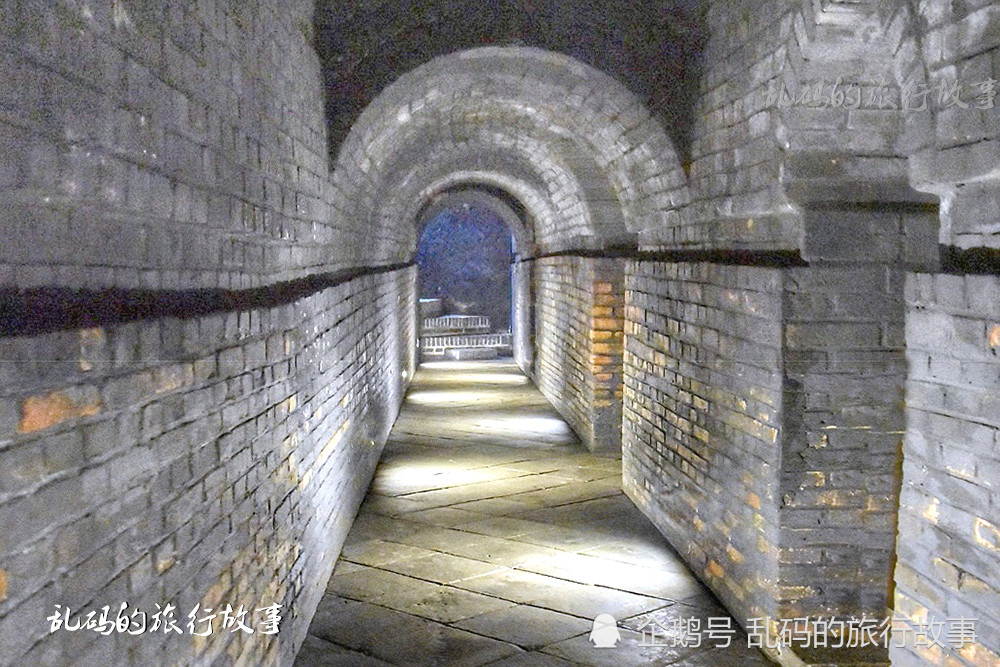 In 2007, when the cultural relics department repaired the southern house of Hu’s residence, a very hidden “treasure hole” was discovered in the ground floor of the foyer. The “treasure cave” is made of blue bricks, 2.5 meters high and 114 meters long, and reaches the second underground level. It is connected to the North House on the opposite side of the road. There are also a number of shelters on both sides of the tunnel. The room of the object. 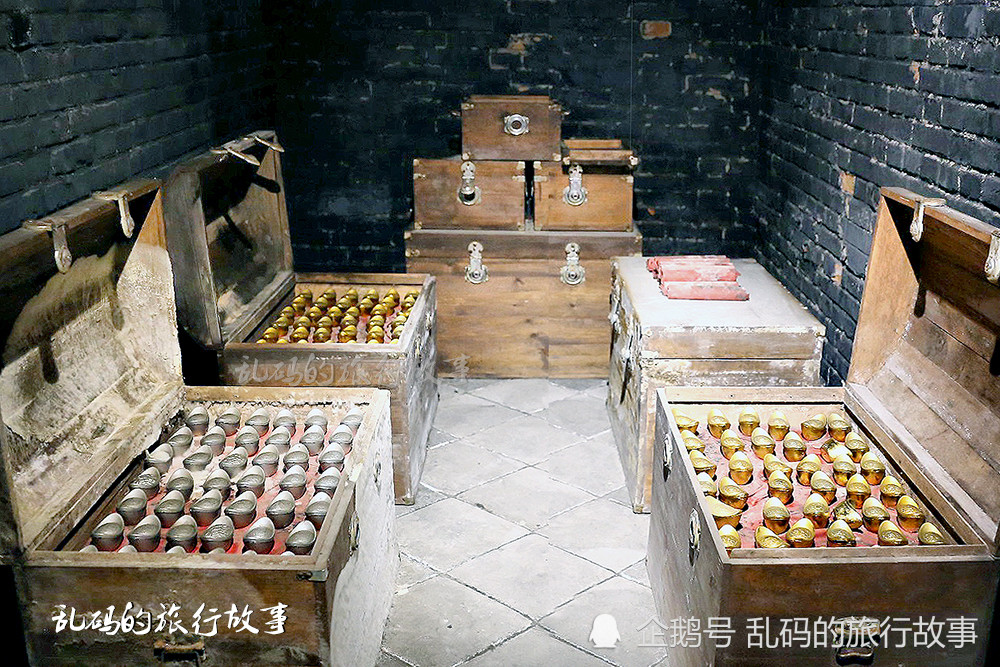 In the Ming dynasty buildings 400 years ago, there was such a large-scale underground tunnel, which is rare not only in the western region but even in the whole country. It can be called a miracle of ancient architecture. It is worth mentioning that in this “treasure cave”, there are also hundreds of boxes of gold and a hundred jars of fine wine, which can be called a veritable underground vault. As for the origin of these gold and silver treasures, it is still an unsolved mystery. 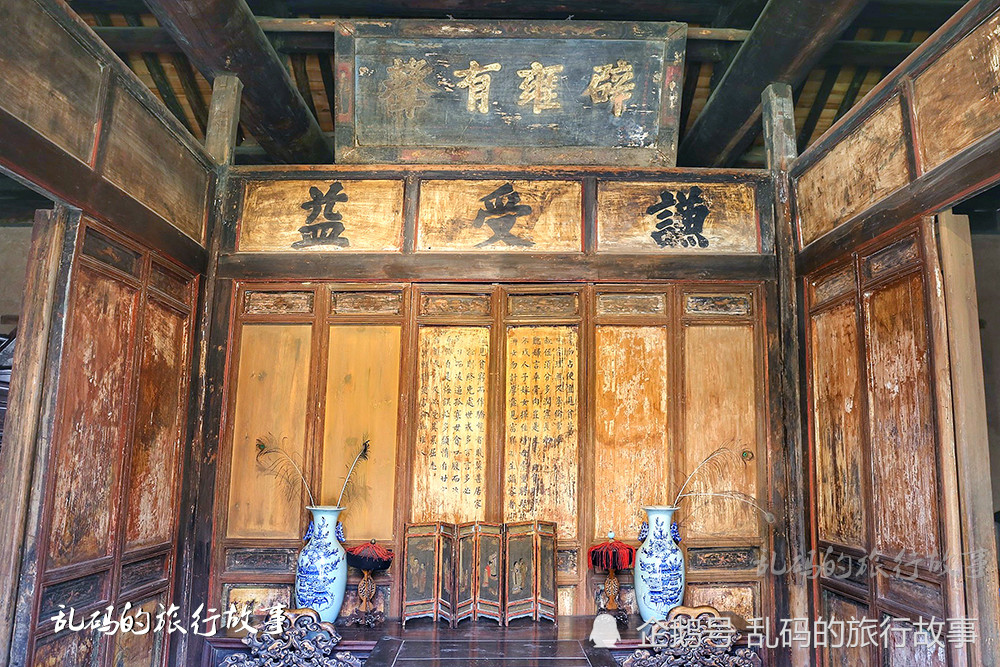 Nowadays, Hu’s folk house has been turned into a museum of Tianshui folklore and ancient folk house architectural culture. You can visit it for free. If you have the opportunity, you might as well come here for a walk. Transportation: In the city, take Bus No. 1 to the Department Store Station, or take Bus No. 5 to Qinzhou Bus Station, and Bus No. 6 to Central Square North Station and get off on foot. You can also walk from Fuxi Temple.

Eating and playing in Cua Lo land, “revealed” not only swimming...