Since entering 2021, the popularity of the mobile phone circle can be said to continue to rise. Although Huawei’s mobile phone business has suffered setbacks, domestic manufacturers such as Xiaomi and OV have also resorted to doing everything they can to launch a crazy attack on the high-end market. However, apart from the new products released by various manufacturers, another one that continues to increase attention is Huawei’s Hongmeng system. 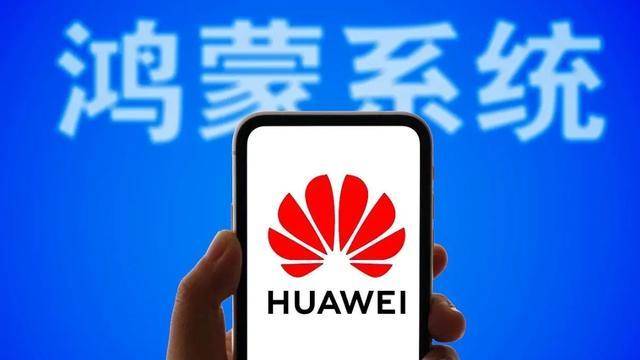 “Pollen” has been waiting for two years, and everyone is expected to return

After “Hanfen” waited for two years, Hongmeng ushered in the first version of the upgrade test , And has also accelerated the adaptation progress, Mate20, P30 and other users have also started internal testing, and other models will also launch corresponding upgrade plans in the future. Because Hongmeng is currently one of Huawei’s most important competitiveness in the consumer business, it also attaches great importance to this. 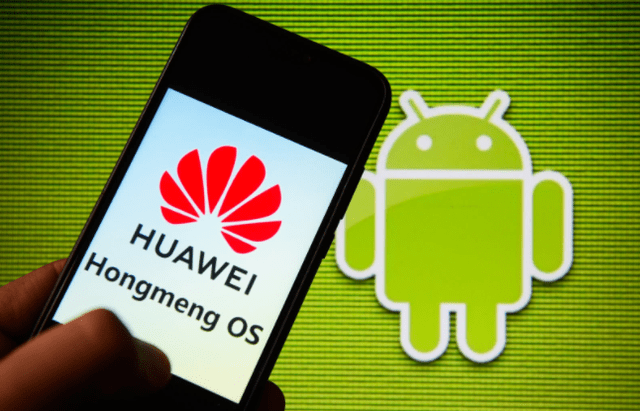 in After a short period of one week, Huawei’s number of upgrades has exceeded 10 million. At this rate, it is not a problem to adapt to 300 million devices by the end of the year. However, Hongmeng, who is in the midst of the sky, is currently experiencing a little situation. After upgrading Hongmeng, many users have reported that their phones are hot, freezes, and consume high power, which is seriously inconsistent with the smoothness and power saving previously claimed.

Hongmeng is troubled by bad reviews, and Huawei has no choice but to respond to “defects”

And this situation is constantly being magnified on the Internet, and even Individual users also experienced other problems, such as crashes, restarts, and slow charging. This not only makes many people suspect that the number of users who upgraded before was small, and the problem was not obvious, but As the number of users gradually increased, more and more people began to discover the problems, and the defects began to be exposed. Could it be that the beginning of Hongmeng was prosperous? 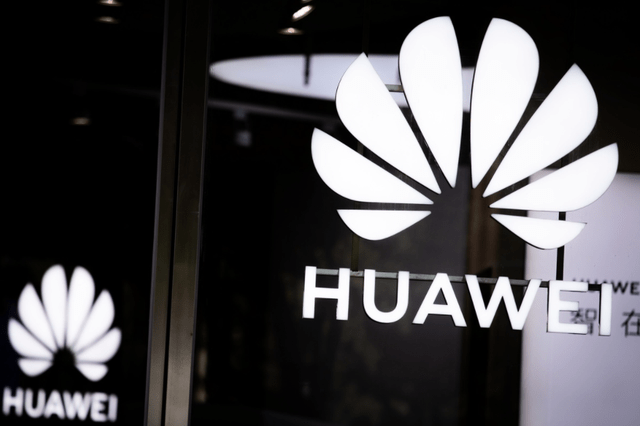 In response to this situation, Huawei officials also helplessly responded. Judging from what Huawei said in response, After the new user upgrades Hongmeng, there will be two to three days of optimization time. This period of time is mainly for the hardware and software to be properly matched. , Has reached the best user experience. In fact, this problem also exists on the Android system and cannot be called a defect. It’s just that there are too many internal data in the phone, and there are data replacements in the upgrade from Android to Hongmeng, and there will be compatibility problems between the new system and the old data. , So you need to give the phone a certain amount of optimization time. 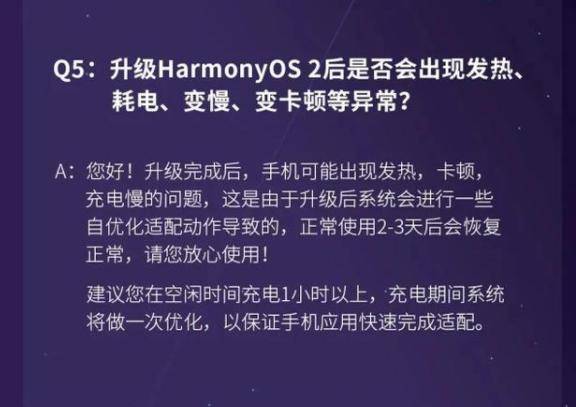 in fact For most ordinary users and users who have no experience in flashing, it is not particularly recommended to upgrade Hongmeng , Because in the initial situation, Hongmeng will certainly not be perfect, there must be certain minor shortcomings is definitely an inevitable situation, we must also treat this situation rationally. 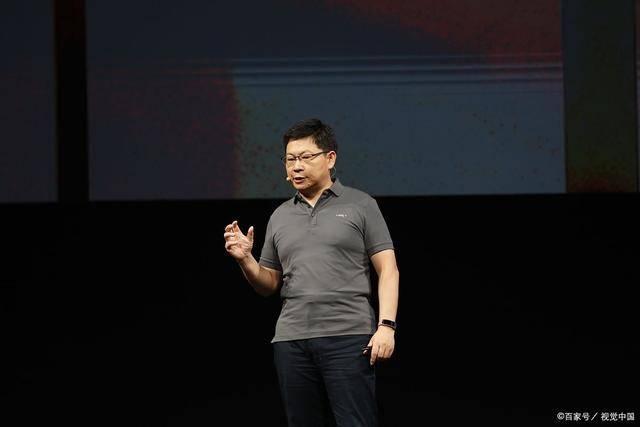 and For some old models, Hongmeng does not actually make the phone smoother and more complete. Because each model supports different functions, Kirin 9000 and Kirin 980, 970 have different internal support functions. In addition, the hardware of the old model has a certain degree of aging. Therefore, the castration of the old models and the weakening of the performance are inevitable. The “Pollen” must be psychologically prepared for this. 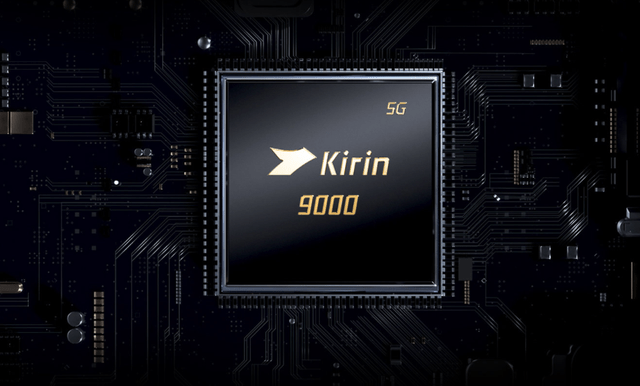 Whether it is Android or Apple, it has gone through quite a long period of optimization and upgrades to achieve current results, so Facing the rising star of Hongmeng, we must also give more time Moreover, the first version of Android is better than the original Android and IOS, so Hongmeng’s development potential can be said to be quite huge.

What do you think?

The exploitation of solar power in combination with agriculture still has...

NGUYỄN THỦY - April 29, 2021 0
To make the most of the land in production, the model of agricultural production with solar power is being applied in a number of...