Home Business The original reversal!Wang Sicong was recorded by Sun Yining’s chat, and the...

Who would have thought that the relationship between Wang Sicong and Sun Yining had already begun to reverse!

On June 15th, Wang Sicong was publicized by Sun Yining. Yes, it was the woman who chose to make the public record after she was injured. This is also the official public call of the woman Wang Sicong, and she began to challenge Wang Sicong.

From the beginning everyone supported Wang Sicong’s hand hammering woman, and now the woman has publicly hammered Wang Sicong, this farce has become clearer.

After seeing the public chat records of the woman, everyone knew how Wang Sicong was actually hammered. This time I don’t know how President Wang came forward to speak, and how to respond to the woman’s chat records! 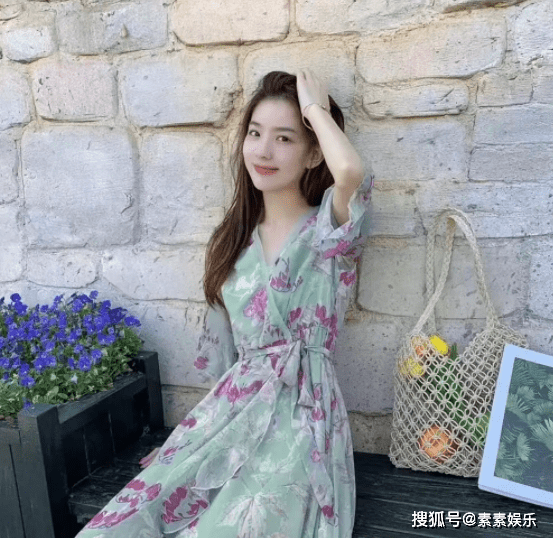 It’s reversed! Wang Sicong was recorded by Sun Yining’s chat, and the details of the understanding of both parties were made public!

Even the woman directly left a message with Wang Sicong in the end: I really haven’t seen anything so refined by you!

Looking at the details of the chat, Principal Wang said this: Let me love you well, okay? Let me live with you, OK?

The woman said not to refuse your pursuit. I am very grateful and honored, but I don’t understand it either.

Principal Queen Wang said that I have all the chat records, so wait for you to be hammered. The woman responded: Why bother, you are really a lunatic, you can expose it as you like. I’m already a stinky fish and shrimp, it doesn’t matter, you are really a crazy. 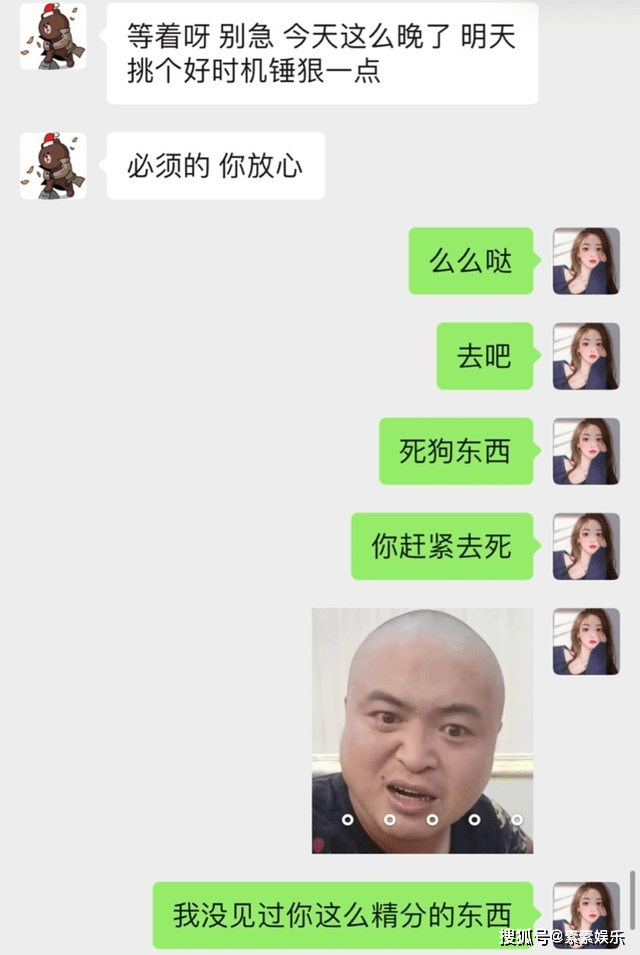 Later, Wang Sicong was scolded by the woman, and then directly said that you were on the hot search, don’t thank me. It can be seen that President Wang is really rich in financial resources. He said that he wanted to expose the woman, but the woman was really exploded.

But maybe he really forgot, just as the woman said, you are already 38 years old and so naive. Now it seems that Principal Wang really has a rhythm of ruining if you don’t get it this time. Since love can’t be achieved, then ruin her. 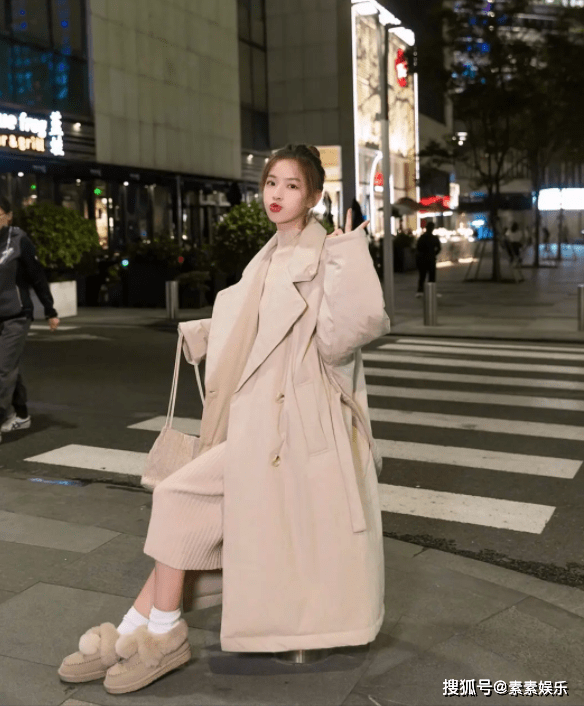 Now that the woman’s chat history was exposed, everyone was on the woman’s side this time, and started to complain, Wang Sicong finally overturned.

Netizens leave a message: I hope everyone can treat her well, eat melons rationally, and put an end to online violence. I really vomit when I encounter this kind of evil capitalism. I thought it would be great to have a little money, and the desire to control is too strong. 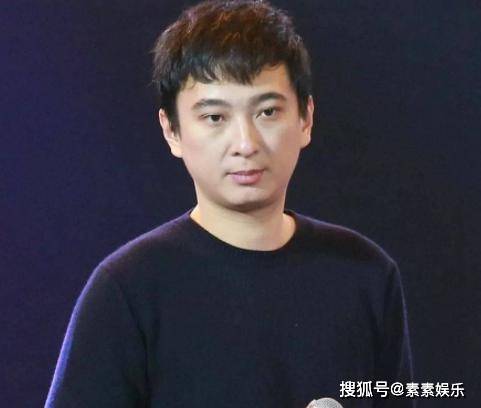 This is the real thing that will be destroyed if you don’t get it. The principal is really amazing.

Unconditional – except for the questionnaire