Even a company as dedicated to protecting privacy as Apple could not resist the demands of the US government under former President Donald Trump.
According to the New York Times , in February 2018, the US Department of Justice asked Apple to provide information about former White House adviser Don McGahn. It’s not clear what the FBI was looking for, or whether McGahn was a key figure in that investigation. However, Apple has kept this secret. 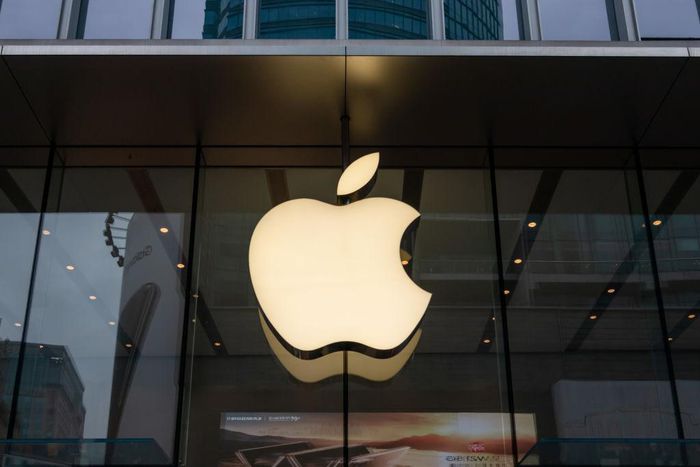 Apple cannot refuse the US government’s request for information. Photo: Getty Images. Authorities asked Apple not to disclose information. It was not until last May that McGahn was informed, the source of New York Times said. At the time, special counsel Robert Mueller was investigating allegations that Donald Trump’s 2016 campaign had ties to Russia. Don McGahn is one of the leading figures in the team supporting the US billionaire running for the White House. It is not clear from which side Apple received the request for information. At the beginning of 2018, Donald Trump himself also expressed anger at his aide. However, it is highly likely that the request comes from the Robert Mueller investigation. In addition to Don McGahn’s personal information collection, Trump’s campaign manager, Paul Manafort, is also facing trial for alleged election fraud. 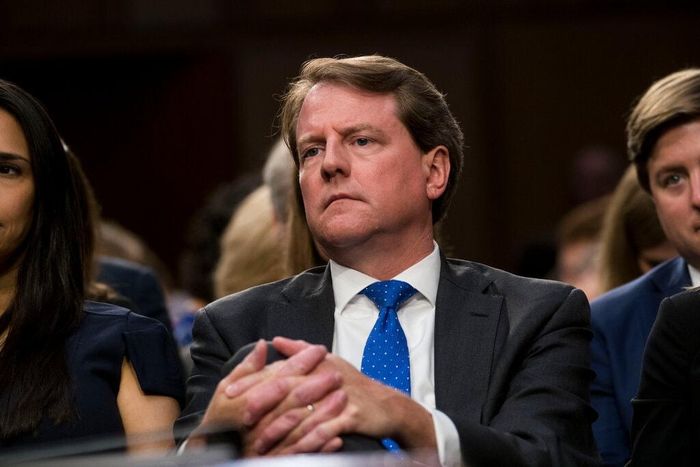 Mr. McGahn was not aware of Apple providing his information to the authorities. Photo: New York Times. Neither Apple nor McGahn’s attorney declined to comment. A few days ago, New York Times also revealed that the US Justice Department under Donald Trump asked Apple to provide information from the accounts of two Democratic politicians Adam Schiff and Eric Swalwell. All of these cases have never been officially announced by Apple. In both cases, the concern is not only with who is being investigated, but also in how authorities exploit personal information. According to the Engadget For many years, technology companies have tried to be transparent in the use of user data, however, they do not explain and provide public information about such incidents. Can Apple become the bank of the future? Technology companies are looking to enter the financial technology industry such as Paypal, Samsung. Many rumors about Apple going to bank with Apple Wallet Pay and Apple Card.