The all-new Archer Maker aircraft or ‘flying taxi’ is a zero-emissions transport vehicle equipped with an electric motor, it is extremely quiet and does not mind congestion when traveling in the future urban. 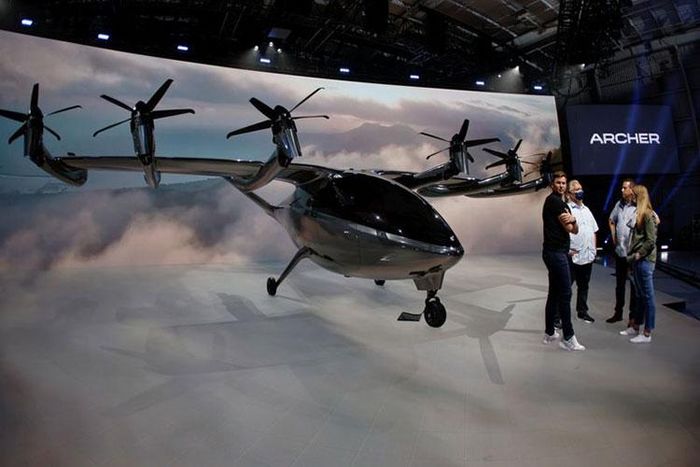 On the evening of June 10, Archer company from California, USA, unveiled its new electric vertical take-off and landing (eVTOL) prototype at an event held in the city. Los Angeles. The innovative vehicle is called the electric Archer Maker, and to demonstrate what it can do, event participants were invited to participate in a flight simulator. 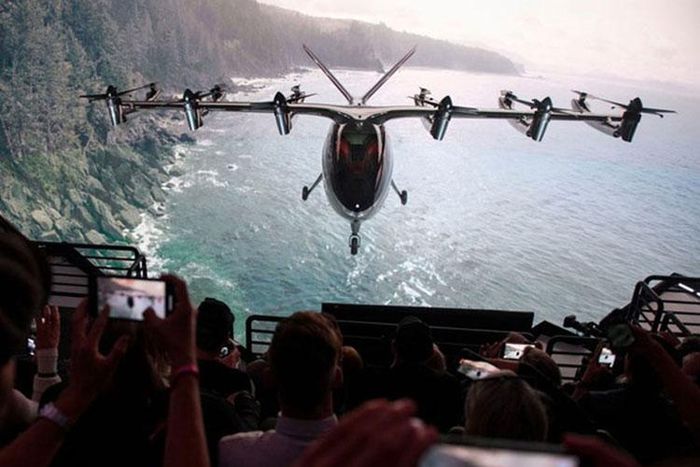 As the problem of congestion becomes more and more difficult to solve, more and more companies are launching products and ideas that are created to take people to the sky and bypass the heavy traffic roads below. That is also what the Archer flying taxi is trying to achieve. 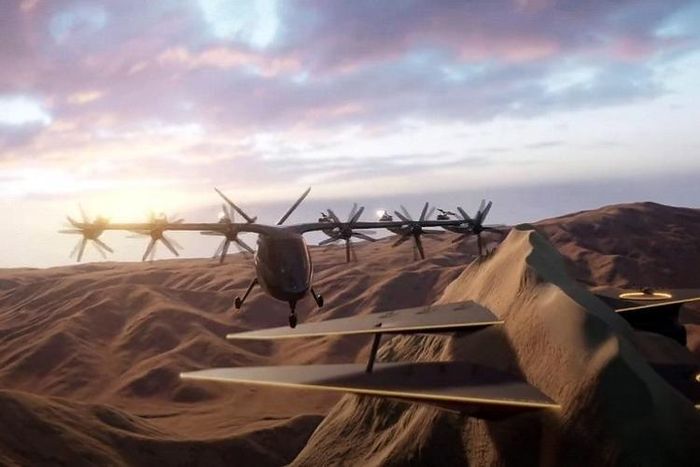 The company’s new aircraft, the Maker, is a two-passenger eVTOL vehicle designed to serve as a test machine for new technologies.

It has a distributed electric propulsion system that allows 12 electric motors to draw power from 6 individual battery packs. This design makes it possible for the Maker to maintain flight even if one or two of its motors fail.

One of the main focus of the company is the noise generated by the propellers. No one wants a city filled with eVTOL vehicles hovering in the air and making louder noises than the cars below. To overcome that problem, Archer specially equips Maker with 12 sets of small propellers, which can rotate more slowly than conventional helicopter propellers. 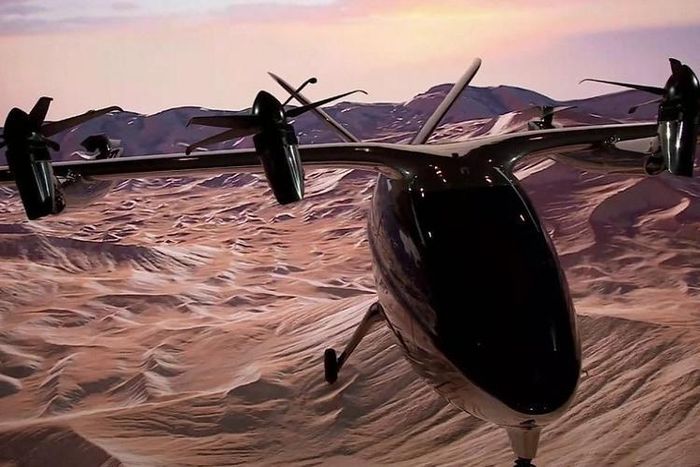 The new Archer Maker 2022 will be able to soar to about 610 meters above the ground, and according to the company, it will be 100 times quieter than a helicopter. In other words, Maker only makes as much noise as a home refrigerator.

In terms of speed, the Maker will be able to reach a maximum speed of 240 km / h, and will use only 30% of the battery capacity for trips of 32-64 km. This will allow the battery to quickly charge before the next flight. The plane will be ready to take off after about 10 minutes of charging and has the potential to make 40 flights per day. 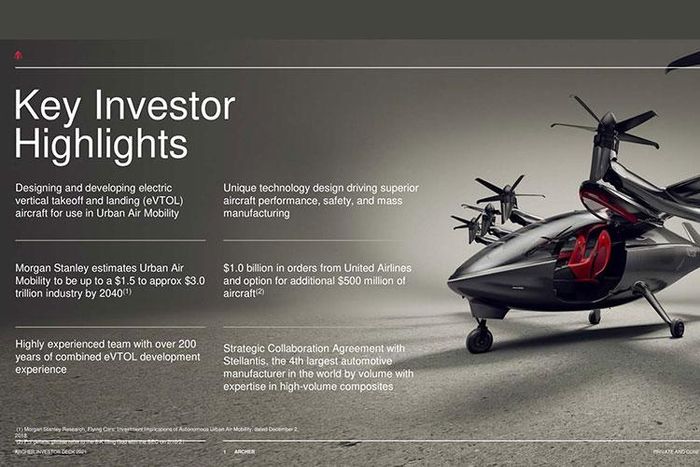 In addition, it is also worth noting that the Maker has a very light weight of only about 1.5 tons, 300 kg lighter than a Tesla Model 3. Archer is expected to complete the first test flights of Maker. in the fourth quarter of 2021, and plans to start production in 2022. 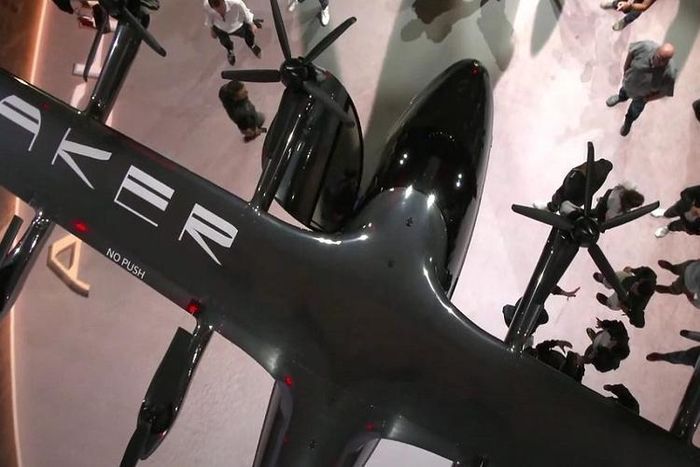 In an effort to reduce its carbon footprint, United Airlines has announced plans to purchase $1 billion worth of eVTOLs, and if all goes as planned, they are expected to begin flights trade from Los Angeles and Miami by 2024. 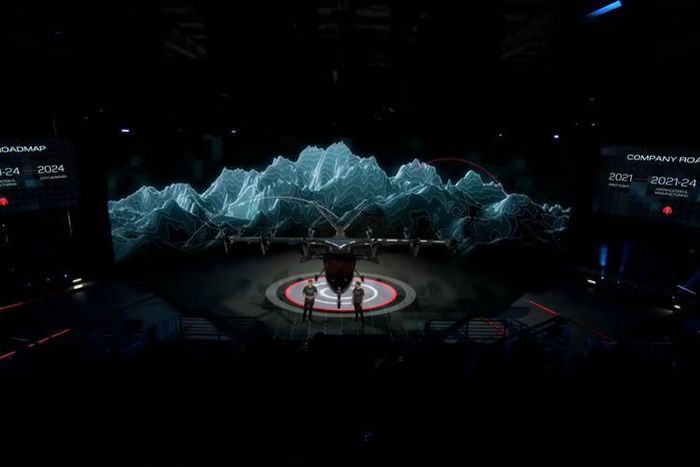 The California-based company also plans to build a complete network of take-off and landing points for the eVTOLs. However, they won’t really create new spots because there really isn’t much extra space in megacities. Instead, Archer will use the roofs of the parking garages. Video: Launching Archer Maker – “flying taxi” with no noise.

Thảo Cao - May 22, 2021 0
Bill Gates has built the image of a friendly billionaire and respected philanthropist for 20 years. However, the scandals after the divorce seriously damaged...