Iceberg stations, abandoned by Soviet polar explorers, were once hunted by American intelligence. This was the starting point of one of the CIA’s most unusual operations, going down in history with the codename Operation Coldfeet. 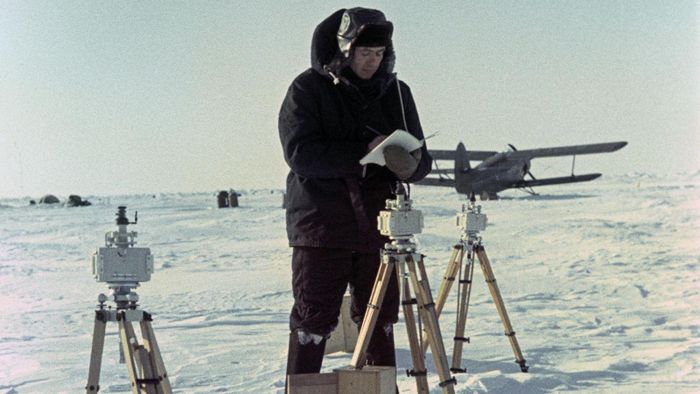 Soviet polar explorer at the NP-8 ice station. Photo: Sputnik On May 28, 1962, two Americans parachuted from the B-17 “Flying Fortress,” landing at Severny Polyus-8 (also known as North Pole-8, or NP-8), a research station destroyed abandoned Soviet Union is drifting on an iceberg in the Arctic Ocean. This was the starting point of one of the CIA’s most unusual operations, which went down in history with the codename Operation Coldfeet. Hunting for Soviet ice stations An iceberg station was only useful to Soviet polar explorers until the moment the iceberg on which it rested began to disintegrate. At that time, the scientists will be urgently evacuated and the abandoned station will continue to drift across the ocean until it is completely destroyed. In the early 1960s, the CIA and the US Department of Navy’s Office of Naval Research conducted a real manhunt for abandoned Soviet ice stations. It is believed that in those places are installed sonar detectors of US submarines. Initially, the CIA’s target was station NP-9, discovered by a reconnaissance plane in May 1961. However, this mission stalled and the ice station was pushed too far into the ocean. 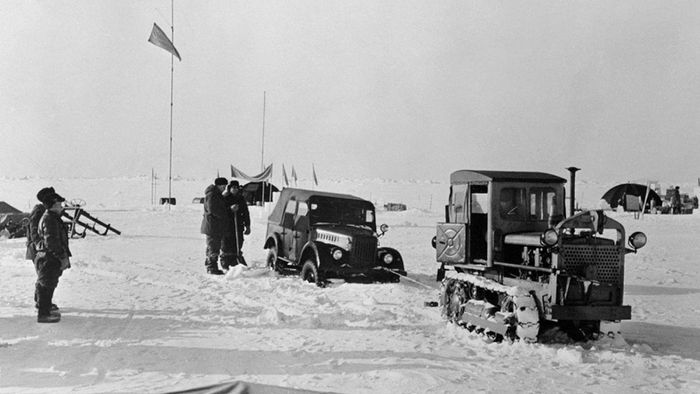 A tow truck rescues a car mired in snow at a Soviet observation post on an iceberg in the Arctic. Photo: Getty Images In the spring of 1962, about 970 km from Candian Air Force Base in Resolute Bay, another abandoned iceberg station, NP-8, was unexpectedly discovered. It is an opportunity not to be missed. However, American icebreakers could not make their way through the dense ice in the area, helicopters could not reach the location, and it was too dangerous for an aircraft to land on a disintegrating “buoy”. So the CIA decided to drop the agents by parachute. But the question then is how to bring them back. Ultimately, officials decided to use a system that specialized in evacuating CIA agents from hostile territory known as the ‘Skyhook’ developed by Robert E. Fulton in the late 1950s. The system required a a bread-shaped, helium-filled balloon, a 150-meter extension cord and a low-altitude aircraft. 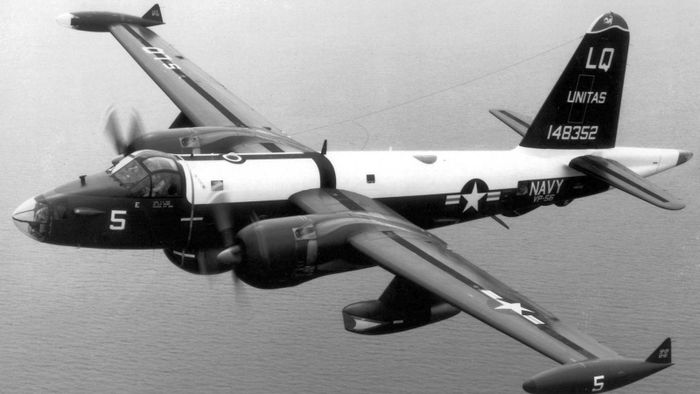 Lockheed P-2 Neptune reconnaissance aircraft. Photo: RBTH When they needed to get out of the location, CIA agents would use helium cylinders to inflate their personal balloons, tie one end of the rope to it, and wrap the other end around them. The balloon will rise into the air, and the rescue plane will use special forks to reach for the rope, then release the balloon. The rope was then wound onto a winch and lifted the agents onto the plane. The rescue Major James Smith, an experienced paratrooper who is fluent in Russian, and his colleague, Lieutenant Leonard A. LeSchack, an expert in submarine surveillance systems, spent three days researching the NP-station- 8. They parachute down to the station with some necessary equipment boxes. As expected by the Americans, the Soviet scientists rushed to leave the NP-8 station without taking all the equipment with them. CIA agents unearthed more than 80 documents, collected fragments of equipment left behind by the Soviets, and took about a hundred pictures. 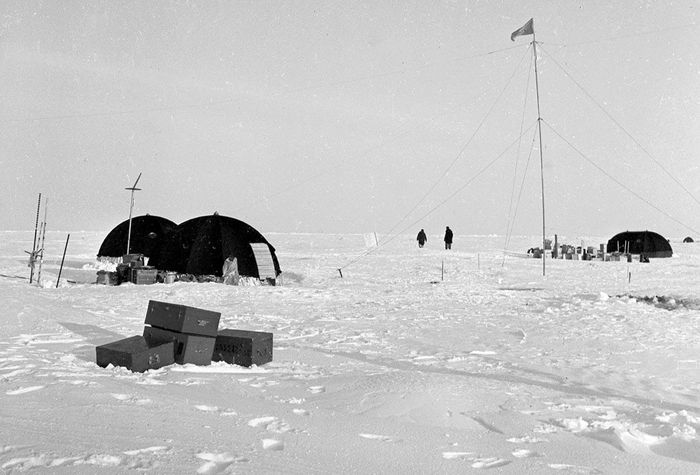 Soviet Arctic Station 9. Photo: Sputnik By the time it was designated to evacuate, the weather at station NP-8 had deteriorated dramatically: Visibility had plummeted and icy winds were rushing in. Connie W. Seigrist, the pilot of the plane that rescued the agents, recalls: “I was immediately thrown into a situation that could have been imagined as if I was flying through space.” The aircraft collected the “trophies” using the ‘Skyhook’ system without much difficulty, but with humans it was even more difficult. The wind dragged LeSchack nearly 100 meters above the ice as he waited for evacuation by trying to anchor himself to a block of ice. Even after the plane had picked up, LeSchack spent another 10 minutes dangling in the icy air before being hoisted onto the plane. 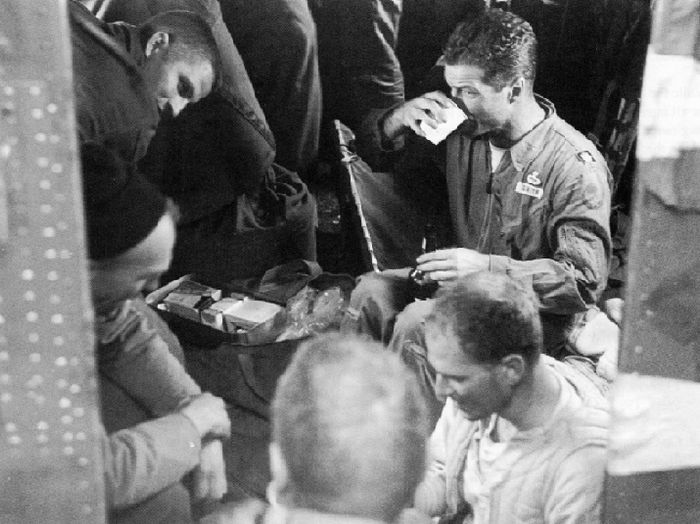 Major Smith (water drinker) on a B-17 on June 2, 1962; Lieutenant LeShack in the lower right corner. Photo: RBTH After observing what happened to his colleague, Smith released his balloon and grabbed hold of an abandoned Soviet tractor. In the end, he was lifted without any particular difficulty. As a result of Operation Coldfeet, the Americans discovered that the Soviet Union had made significant advances in the study of polar meteorology and polar oceanography. In addition, they obtained evidence that the Russians were using sonar equipment to detect American submarines in the Arctic. “Overall, the Soviet Union’s remarkable achievements in iceberg stations reflect their long experience in this field and the great importance their government places on it,” said Operation Commander, Captain John Cadwalader noted.

Vũ Cao (Theo World Politics) - June 6, 2021 0
As a non-government continent, Antarctica is twice the size of Australia, containing many untapped natural resources. The human presence in this place is represented...