Sun Shu, CEO of Didi Car-hailing and Director of Didi Driver Committee, issued an open letter to Didi Chuxing drivers today, explaining in detail the issue of zero commission for carpooling in the morning peak.

In response to the feedback from many driver masters that “carpooling has picked up multiple passengers and only received money from one passenger”, Sun Shu first explained the pricing rules of drivers and passengers in the carpooling scenario. 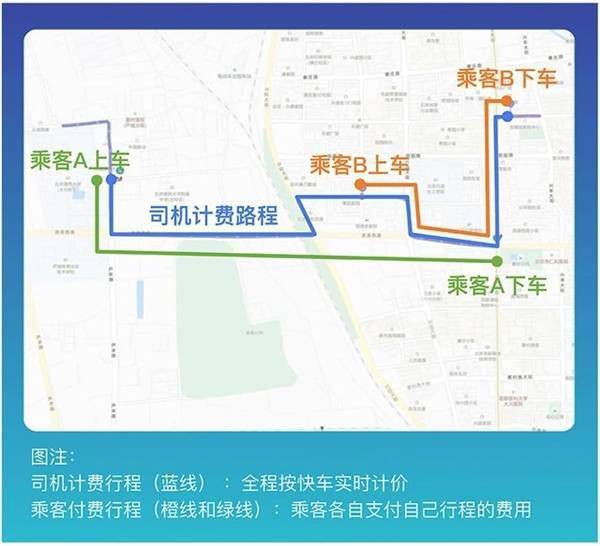 Take the carpooling itinerary in the above figure as an example. From the point where passenger A gets on the bus to the point where passenger B gets off, it is the driver’s billing itinerary. According to the real-time pricing rules of express trains, the driver’s income is calculated according to the actual mileage and duration.

On the one hand, the price of carpooling is a discounted price given by thanking users for willingness to share their seats, and on the other hand, it also allows every user to feel the “certainty” of the price, and there is no need to worry about congestion or detours when sending carpooling friends. Even if the traffic jam or the distance is a bit winding, the driver can still earn income based on the actual mileage and duration.

There is also a driver’s master who raised a question of rake:

“I pulled three carpool orders today and asked how much each passenger paid. The amount of each order is different. How do you calculate it?” According to the driver’s own algorithm, the platform took 28.99%. , 17.56%, -16%.

So, why is the money taken by the platform different for different ride-sharing orders?

Sun Shu explained, In the car-sharing scenario, the gap in the proportion of drivers’ income is relatively large. Generally, Pinyou is particularly smooth. The higher the degree of route overlap, the lower the proportion of the driver’s income to the total passenger payment. However, the Didi platform also promises that if this proportion is less than 70%, it will replenish the driver.

Sometimes due to severe route congestion, temporary cancellation of Pinyou, and failure to join together, there will indeed be “negative commissions”, that is, the driver’s income is greater than the passenger fare.

According to Sun Shu, For every 5-6 ride-hailing rides, one ride is negative, That is, the platform is losing money.

In order to encourage more drivers to take more carpool orders, Starting from June 14th, Didi Chuxing will pilot the “Morning Peak Zero Commission” plan in Taiyuan, Nanjing, Yantai, Shaoxing and other cities on weekdays from 7 am to 10 am, and it will gradually cover the whole country, and all passengers who make orders The total fare paid is paid to the driver in full. 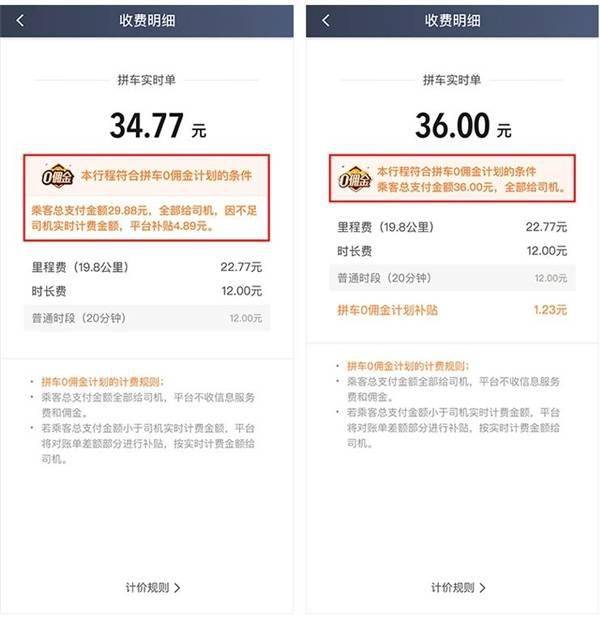 In the driver’s bill of the ride-sharing 0 commission plan, you can see the total amount paid by all passengers, the amount of real-time pricing for the driver’s entire trip, and the amount of subsidies (if any) on various platforms.

In 2020, Didi issued a total of more than 500 million yuan in compensation for loss of income to the masters.Among them, the compensation fee for empty driving is 237 million yuan, and the fare advance due to passengers not paying the fare is 279 million yuan. ——The latter is the fare in 2020 that has been reminded by SMS and other methods but passengers have not yet paid. 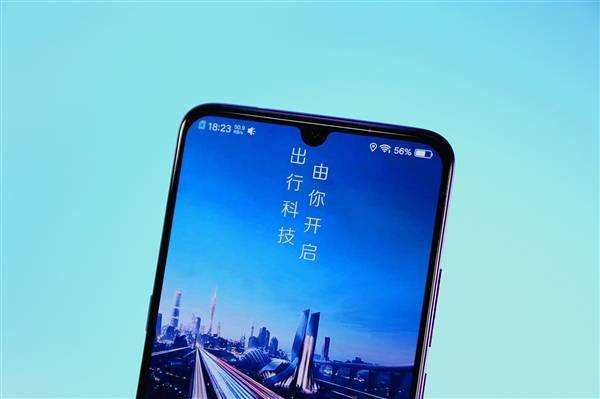 editor - April 16, 2021 0
To protect national security, but also to protect the safety of citizens. In telecommunications network fraud, criminals swindle through frauds such as "killing pigs",...