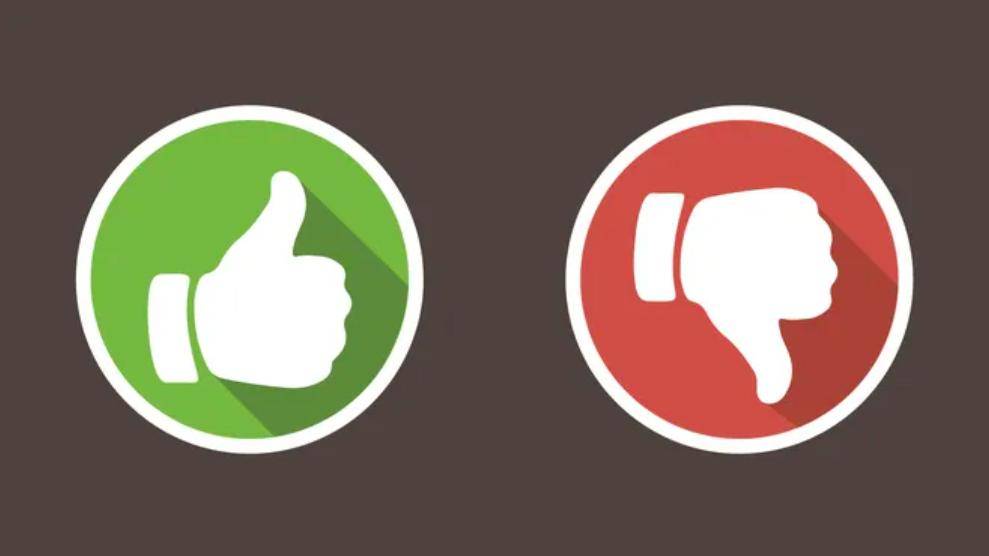 Online network evaluation provides people with a channel to immediately obtain the wisdom of the masses. In all online reviews of Amazon and Yelp, positive reviews account for the vast majority, but there are obvious differences in the nature of people’s behaviors towards these items. So how can we learn from the “ocean” of these positive online reviews Identify the truly valuable and successful projects? Can the popular “star ratings” be used as a reliable basis for predicting the success of their projects? Recently, the article Nature human behavior gave answers to these questions. This article is an overview of this paper.

The Jizhi Club has started recruiting, with a number of experts taking the lead to discuss issues in the social, economic and other fields from the interdisciplinary perspective of computing science and complex science. This article is written for members of the Reading Club. The book club lasts for 10-12 weeks and is held every Thursday night. See the end of the article for details.