Home Travel 4 things in Japan that will cause culture shock to foreigners (Part...

Japan is a country with a unique and rich culture. Many foreigners who come to visit will feel ‘culture shock’ before some features of the land of Phu Tang.
1. The fruit is really delicious, but the price is also “bitter”.

For many countries, the price of fruits in Japan is unbelievably expensive, and not too diverse in terms of quantity. However, foreign guests are impressed by the freshness and quality of vegetables here.

One of the most typical examples is the case when Vietnamese lychees are exported here, sold at a rather high price of 500,000 VND/kg, a box of 7 lychees is bought and placed in a very luxurious box. . 2. Japanese people are so easily embarrassed that even if they speak English, they won’t speak! The Japanese have long been known to be shy and timid, but to the extent that they dare not speak English to foreigners is strange. This makes communication quite difficult. “I find it a pity that so few Japanese people speak English to foreigners. I know a lot of people know English, but they don’t speak at all.” One visitor shared. 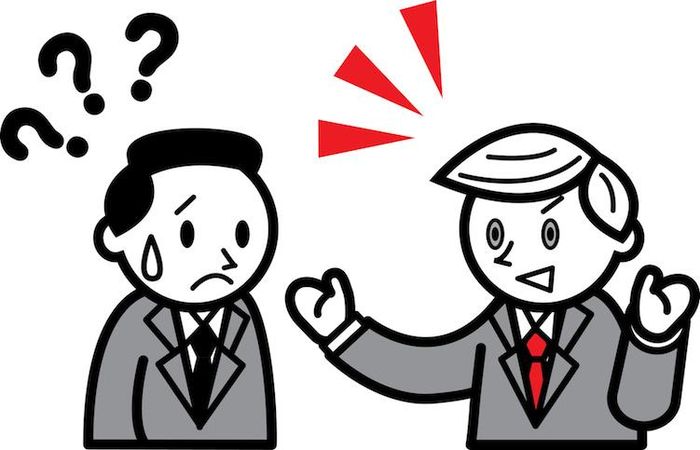 3. Men don’t pay the entire bill Even in the age of gender equality, it is quite common for men to actively pay for meals. Especially in Latin countries like Mexico, boys often take the initiative to pay, even women will try to convince him to pay anyway. But in Japan, it’s pretty fair when it comes to money. Some even consider being paid by their boyfriends as an insult to their economic situation. 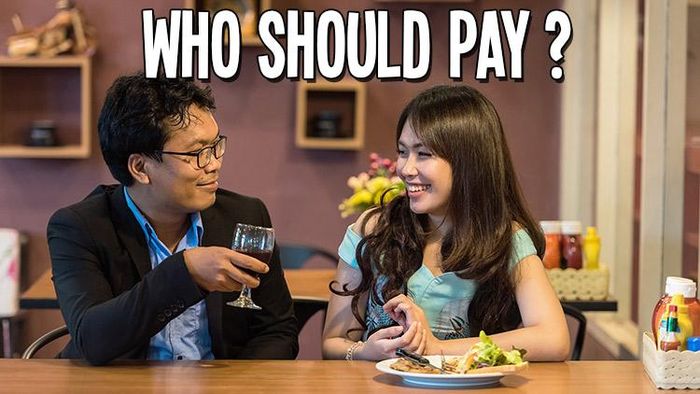