Sitting in the movie theater, the car rushing on the screen felt like it was about to hit him head-on. On the movie screen, the battleship shuttles in space, as if he is in a strange outer space, exploring the boundless universe. The realistic effect of the 3D movie allows the viewer to escape the identity of the masses who “watch the fire from the other side” and experience the immersive experience, and feel that they have entered the picture.

If the 3D movie led by “Avatar” in 2009 presses the start button for the stereoscopic experience, then the development of AI stereoscopic display technology will fully activate people’s more comprehensive stereoscopic vision needs. Throw away the 3D glasses, get rid of all kinds of auxiliary equipment, and see that 3D with the naked eye is shining from dreams into reality. In fact, when it comes to naked-eye 3D, I believe everyone is familiar with it, but when it comes to the upgrade technology of naked-eye 3D-the artificial intelligence stereo display technology of Guangdong Future Technology, you may not be very familiar with it.

Guangdong Future Technology Co., Ltd. was established in 2015. It is a national high-tech enterprise and the world’s leading provider of complete solutions for artificial intelligence stereo display technology. The company is located in the world-renowned “Guangdong Street Office” central park. Since its establishment in 2015, the company has been committed to the research and development of a new generation of artificial intelligence 3D display technology. After more than 6 years of development, it has successfully developed a leading artificial intelligence 3D display Technology, 3D stereo camera, 3D scanning, spatial position recognition, spatial stereo imaging and other innovative technologies, forming a complete set of industrialized solutions from 3D data collection to display, with more than 60 industry-leading independent core technologies and intellectual property rights . 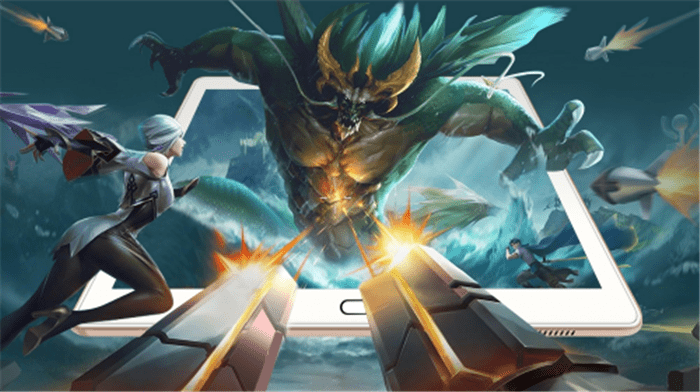 Eight years ago, the international e-commerce giant Amazon said it would make a naked-eye 3D mobile phone. As an internationally well-known Internet company and e-commerce giant, why should a 3D mobile phone be made? The significance of 3D mobile phones is not in the hardware itself, but in subverting the traditional Internet shopping model. The traditional Internet shopping model is the O2O model, which refers to offline experience and online purchase. For example, we go to a physical store to try on and experience shoes, and then place an order online. In the future, we may use 3D stereo display technology to subvert this model. This is called the O1 model, which can solve the offline experience through online. Just like the 3D scanning on our booth, the human body modeling data is obtained by scanning, and then we choose 3D shopping on the mobile phone, there will be two particularly good effects: First, you can actually see yourself wearing this dress How about the three-dimensional effect of the body; Second, the data can tell us more scientifically that this piece of clothing is not suitable for you, such as your waist circumference, shoulder width, and sleeve length. Use data to verify.

The core feature of the Internet is to exceed user expectations and exceed user experience. These experiences achieved by 3D stereo technology can be better than offline. Of course, 3D stereoscopic display technology has a wide range of applications. For example, the application of overpass navigation is definitely more advantageous than planar navigation, and the real-time decoration effect presented by the three-dimensional modeling of the room has more advantages than the two-dimensional decoration effect. At the same time, the stereo display can also be applied to geography teaching.

From black and white to color is the trajectory of the development of visual presentation in the past, and from flat to three-dimensional is also the inevitable trend of future development. Nowadays, most movies are in 3D, and most games are also 3D. For example, the well-known “Honor of Kings” and “PlayerUnknown’s Battlegrounds” are all 3D.

3D content has also become the mainstream, but everyone needs to wear 3D glasses to watch 3D content, which has major limitations and dependence on viewing auxiliary equipment. Therefore, how to remove the 3D glasses and be able to directly watch 3D content on the existing display terminal has become a user’s demand. Naked-eye 3D technology came into being under this background. It allows all display terminals to achieve stereoscopic display functions without the need to wear 3D glasses and viewing aids.

Huawei’s rotating chairman Guo Ping mentioned naked-eye 3D at the Huawei Global Analyst Conference on May 18, 2020. He said that if naked-eye 3D technology can be realized, it will bring a revolutionary improvement to the industry and will be widely used. It is used in life, entertainment, medical education and other fields. At the same time, it is possible to create a new industrial space of hundreds of billions, and drive the entire industry to achieve leapfrog development.

Artificial intelligence three-dimensional display technology has very rich application prospects. For example, after we scan the body with a mobile phone, the modeling data of the human body is automatically generated. When we click on a piece of clothing, the modeling data of the human body will be modeled on the clothing. Data is matched to solve the problem of matching degree between human body and clothing. Hailan House’s advertisement “Men visit Hailan House twice a year”, we may not need to visit once in the future. Through modeling and data matching, we can complete the trial fitting session online. This subverts the traditional Internet O2O shopping model (offline experience, online purchase) and turns O2O into O1 (complete offline experience through online), which will bring us great convenience. 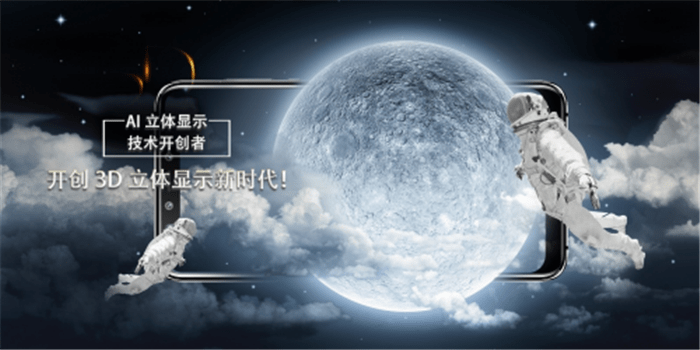 Artificial intelligence stereoscopic display technology is a very innovative technology that can be applied to all display terminals such as mobile phones, tablet computers, desktop computers, notebook computers, LCD monitors, televisions, and advertising screens. The product research and development layout of Guangdong Future Technology Co., Ltd. has been applied to many products. Currently, products such as tablets and mobile phones equipped with AI stereo display technology have been launched. In addition, 3D stereo live broadcast equipment and 3D stereo cameras are also ready to be launched.

Minh Sơn (Vietnam+) - June 8, 2021 0
Since the outbreak began in early 2020, with its strength as a technology enterprise, Viettel has supported the Government with many important solutions, effectively...