Home Travel How long is the Chengdu Greenway?It is planned to form a regional...

Many people know that Chengdu is building the Tianfu Greenway, but they don’t know where it is. In fact, many of the places we are familiar with are within the planning scope of the Tianfu Greenway. Some are green spaces that exist before, and some are newly built. It is connected by greenways to form a regional-level green space. Guixi Ecological Park, located in the Chengdu High-tech Zone, is one of them. The Tianfu Greenway system is “one axis, two mountains, three rings, and seven belts”. Guixi Ecological Park is located on the Jincheng Greenway, one of the three rings. This “ring” refers to the expressway around the city. , Because the ecological background is the best here, it is also the earliest point for the start of the entire Jincheng Greenway. In addition, Tianfu Avenue, the north-south traffic artery of Chengdu, just passes through the park, and this has become one of the good places to enjoy the streetscape of Chengdu. Standing on the bridgehead and looking around, you can see the tall buildings here, although it is one of the most prosperous areas in Chengdu. First, it is also full of greenery, and the environment is very good, without the depressive feeling of the urban forest. 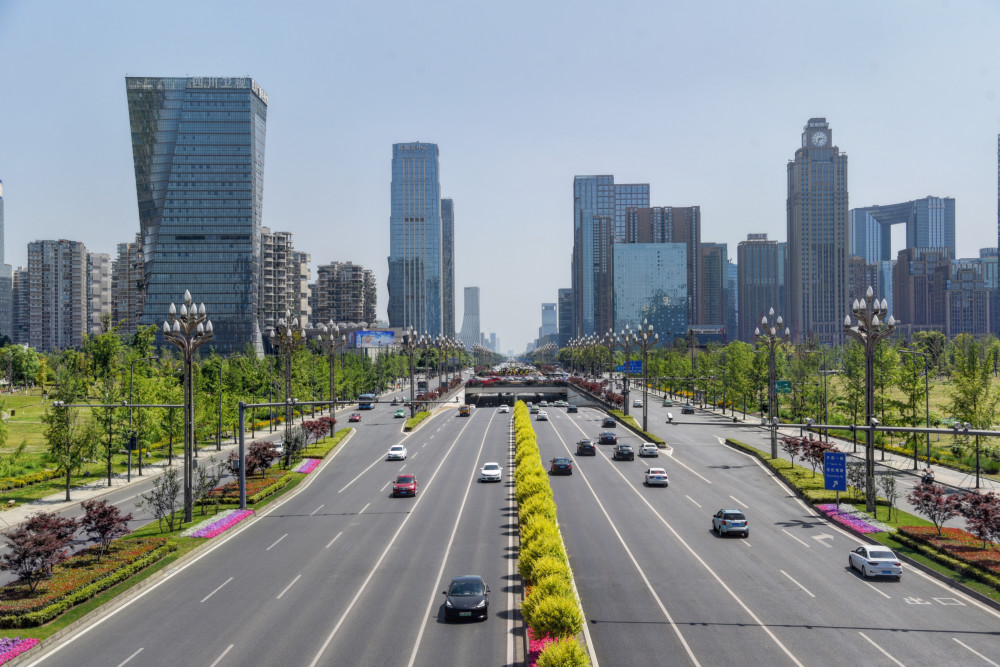 Among the many buildings, the most conspicuous one is the Global Center next to the greenway. I believe this building is the largest single building in Asia, and it is also a commercial complex with the design concept of “flowing melody”. It not only covers the New Century Shopping Center of various brands, but also has Paradise Island Ocean Park, one of the world’s largest artificial beaches, and the internationally renowned hotel Paradise Intercontinental Hotel, which can be called one of the landmarks of Chengdu. The park has an excellent natural environment. Currently, a 6-meter-wide primary greenway of 2.3 kilometers and a 4-meter-wide secondary greenway of 5.5 kilometers have been constructed. There are more than 30 varieties of hibiscus in blooming hills and mountains. , There are more than 30,000 Hibiscus Misty Rain, which can be said to be a scene one step at a time. Even the lotus flowers are blooming in the nearby shallows. It seems that summer has already come. Not only that, for the convenience of visitors, there is basically a bench for visitors to rest every 50 meters in the park, as well as 15 public toilets, which solves the “worries” of visitors. At the same time, it does not charge tickets, so it is also allowed here. It has become a good place for surrounding residents to take a leisurely stroll. The catering facilities in the park are also gradually improving. For example, there is an ancient tea restaurant Zunsheng Yard dedicated to reviving the aesthetics of life in traditional culture and spreading a healthy and interesting lifestyle. In it, you can taste tea, taste Chinese dim sum and some traditional handicrafts. , There are also BISTRO-X Xichu, Nantang Tingxiang, Miyuan Coffee, etc. dinner and afternoon tea shops, fast food KFC is also about to open, there are many such as badminton courts, tennis courts, basketball courts of the straight arena, etc. Sports venues are simply a train of sports and leisure. It is for the above reasons that Guixi Ecological Park has become one of the typical representatives of Tianfu Greenway, and Tianfu Greenway Planning Exhibition Center is also here. The 1,700-square-meter steel structure and all-glass façade circular single building also makes it a scenic line in the park. The exhibition center does not charge tickets, and it can be visited freely. The Miyuan Coffee just mentioned is on the second side of the exhibition center. floor. 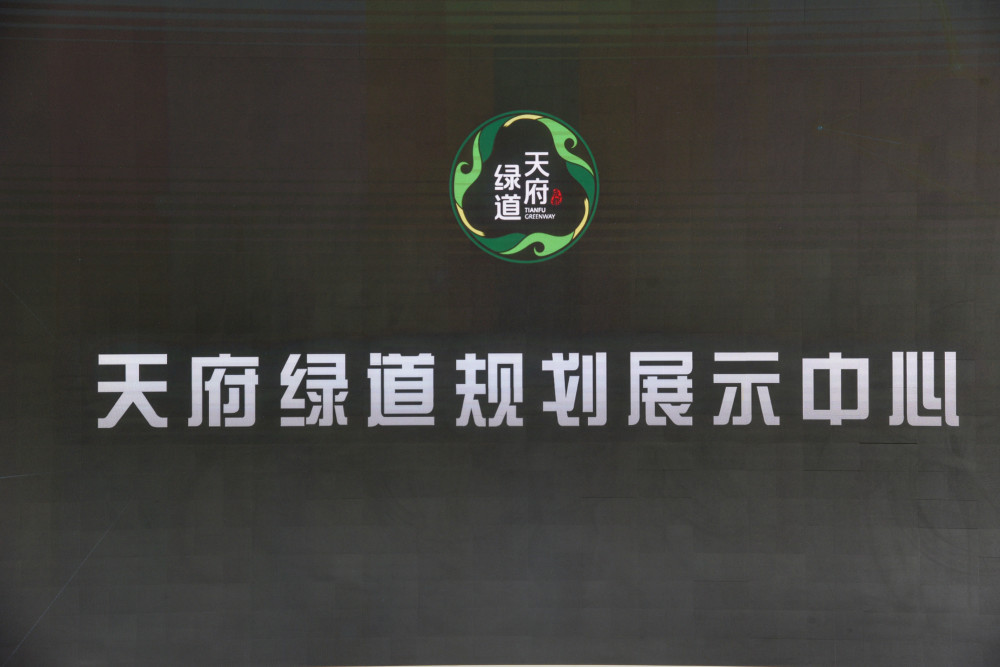 The center stated the goal of the Tianfu Greenway, which is to enable the people of Chengdu to “push the windows into the wild and open the door to see the green” and build Chengdu into a “garden city under the snow mountain”. This is not bragging. The Tianfu Greenway was mentioned earlier. The system is “one axis, two mountains, three rings, and seven belts”, so what is the total length? According to the information checked inside, the length of the Tianfu Green Road is about 16,930 kilometers of regional-level green road! The prefecture-level green roads of this scale are beyond the reach of other cities. In addition to the data, the first floor of the center is also combined with the tour line to set up a circular LED screen, through VR technology and three-dimensional display, etc., to fully display the results of the Tianfu Greenway planning and construction to tourists, just touch the screen on the table, Tianfu Green The names, scenic spots, and promotional videos of other sections of the road will be projected on the big screen, which makes people clear at a glance. At the same time, I look forward to the early stringing of green roads everywhere, so that the reputation of “Huazhongjinguancheng” is also Will continue. editor - June 24, 2021 0
Recently, the rainy season in Jiangsu, Zhejiang and Shanghai is finally coming to an end. Every year in the wet and hot and sticky...