Mitsubishi Motors Indonesia has just launched the Rockford Fosgate Black Edition (RFBE) version of the Xpander and Xpander Cross models with design upgrades and sound systems developed by an American company.
Both versions are based on the current Sport (Xpander) and Premium (Xpander Cross) variants sold in the country with black as the main color. On the Xpander RFBE, the grille, “X” Dynamic Shield, side skirts and side mirrors are finished in black instead of silver and chrome. 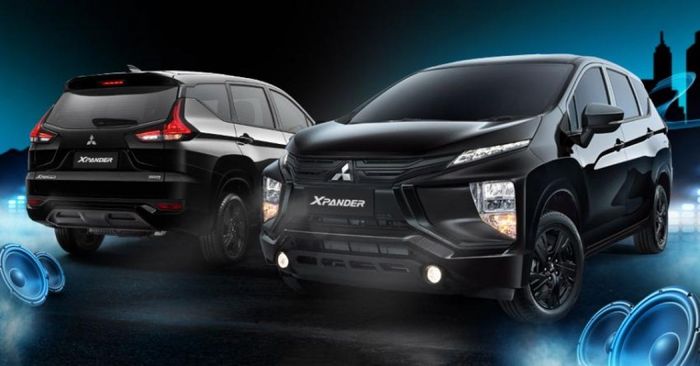 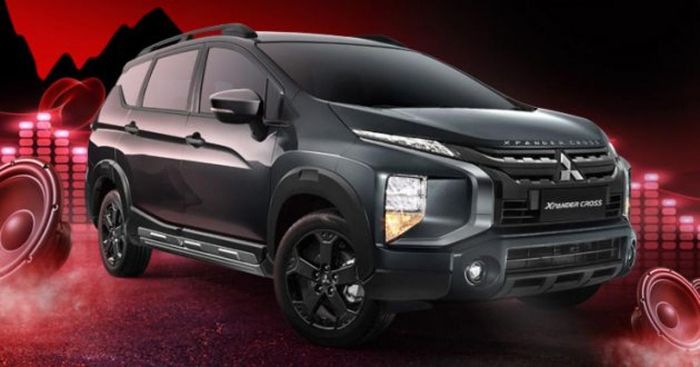 Inside the Xpander RFBE is covered with black felt seats while the monochrome black leather on the Xpander Cross RFBE replaces the 2-tone leather on the Premium version. The main highlight, of course, is the Rockford Fosgate sound system that includes a digital signal processor, subwoofer and set of six speakers. The system is connected to a 7-inch touch screen that connects to a smartphone. Both cars are equipped with a 1.5-liter naturally aspirated 4-cylinder MIVEC engine, producing 103 hp and 141 Nm of torque, with front-wheel drive and a four-speed automatic transmission. or 5-speed manual transmission (only available on Xpander RFBE version). 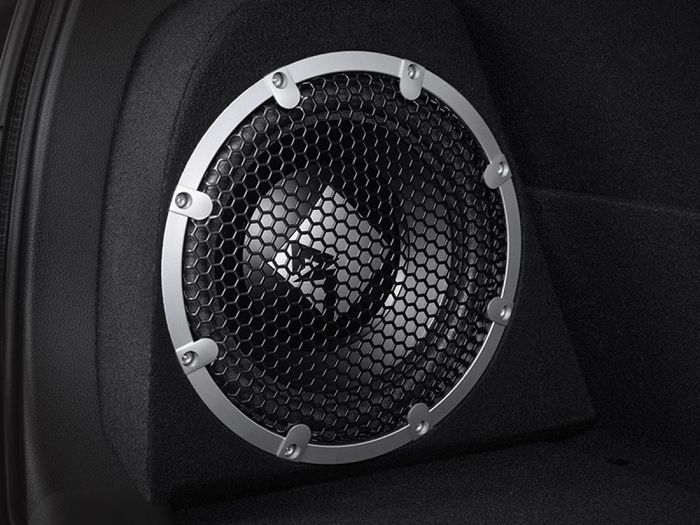 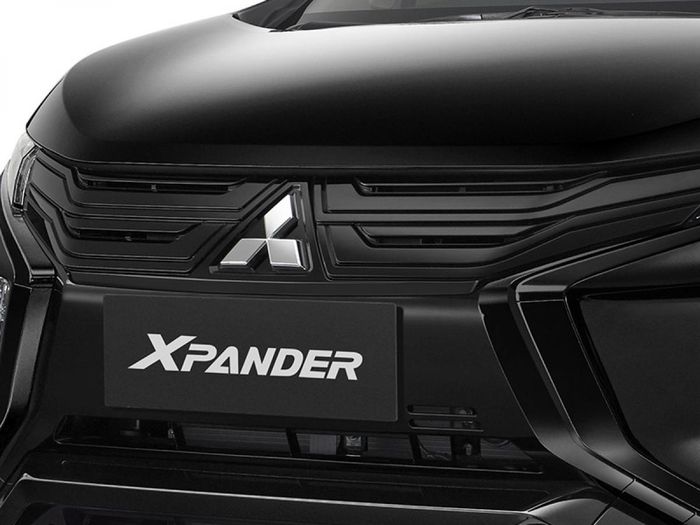 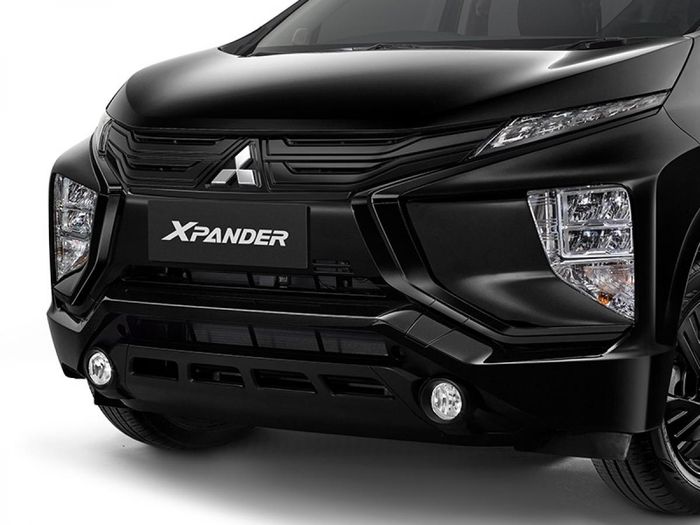 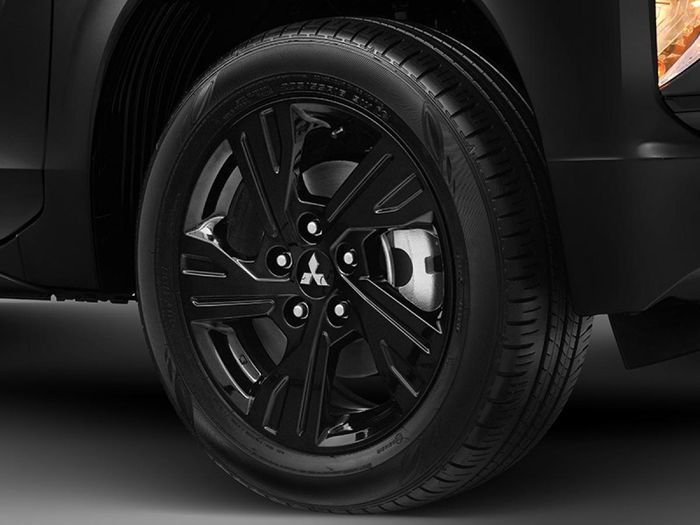 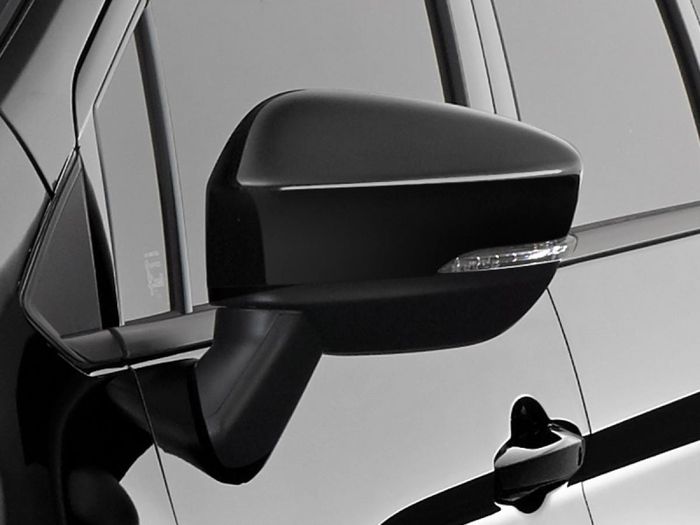 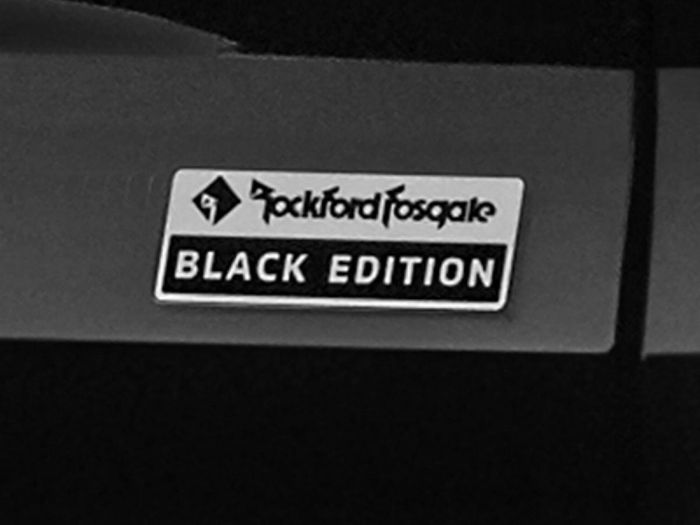 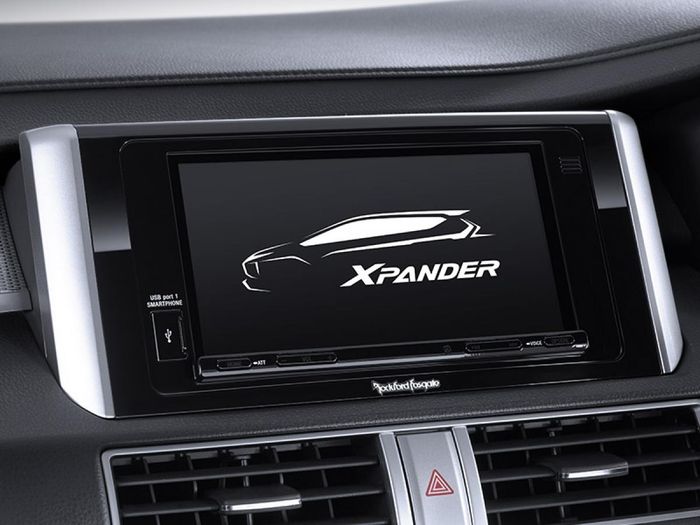 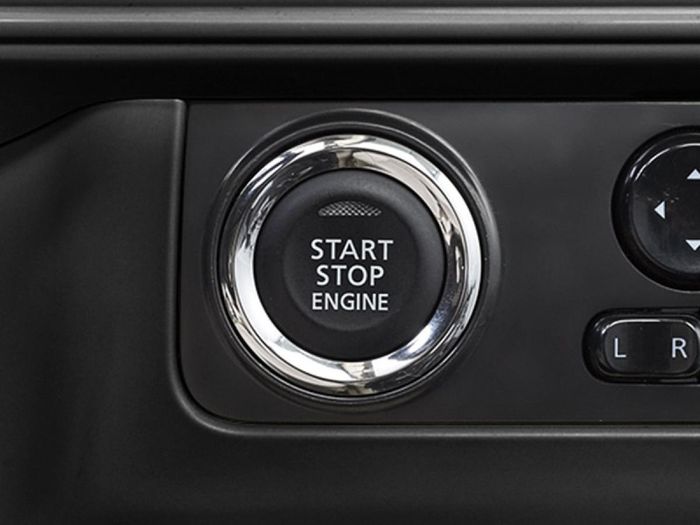 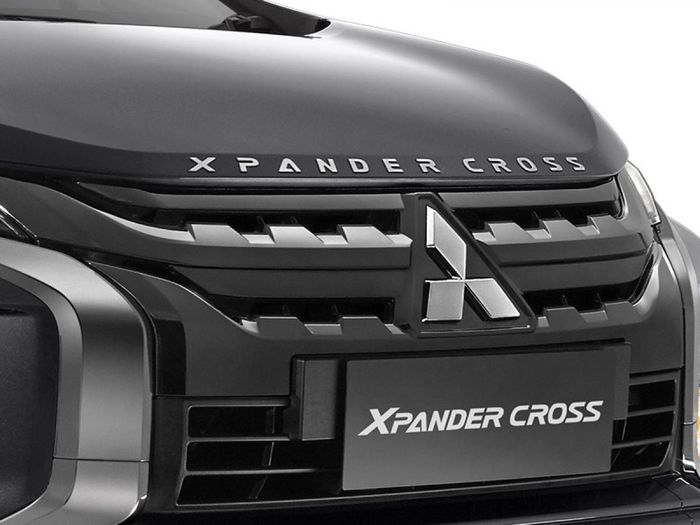 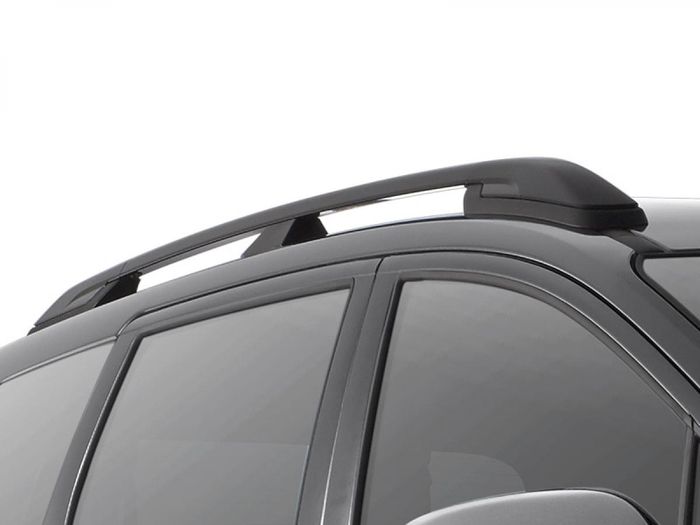 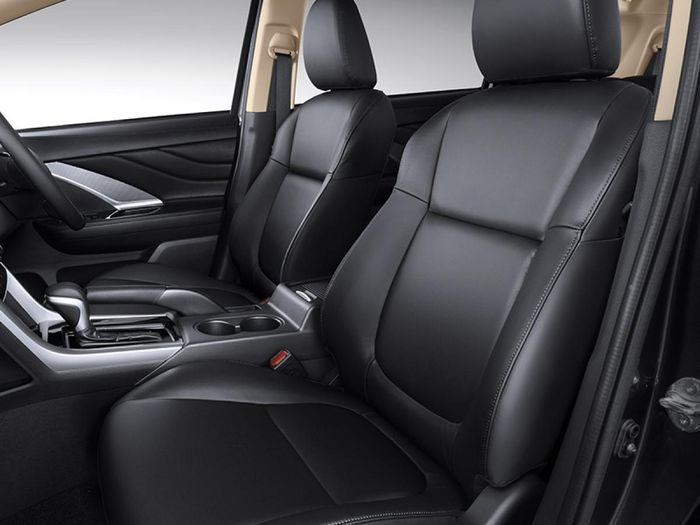 editor - April 23, 2021 0
The first images of the Ferrari 812 Superfast 'hardcore' version were published by the Italian brand with the confirmation line at the time of...