Last year, the XC60 became Volvo’s highest-selling model in China, accounting for 30% of the brand’s overall sales. Although it is not as good as BBA, it is already on par with Cadillac.

After entering 2021, the sales volume of Volvo XC60 has only increased. The sales volume in the first four months has reached 21,398, which is more than 14,664 of Cadillac XT5. So, can the new XC60 continue to expand its advantages and even pose a certain threat to BBA? 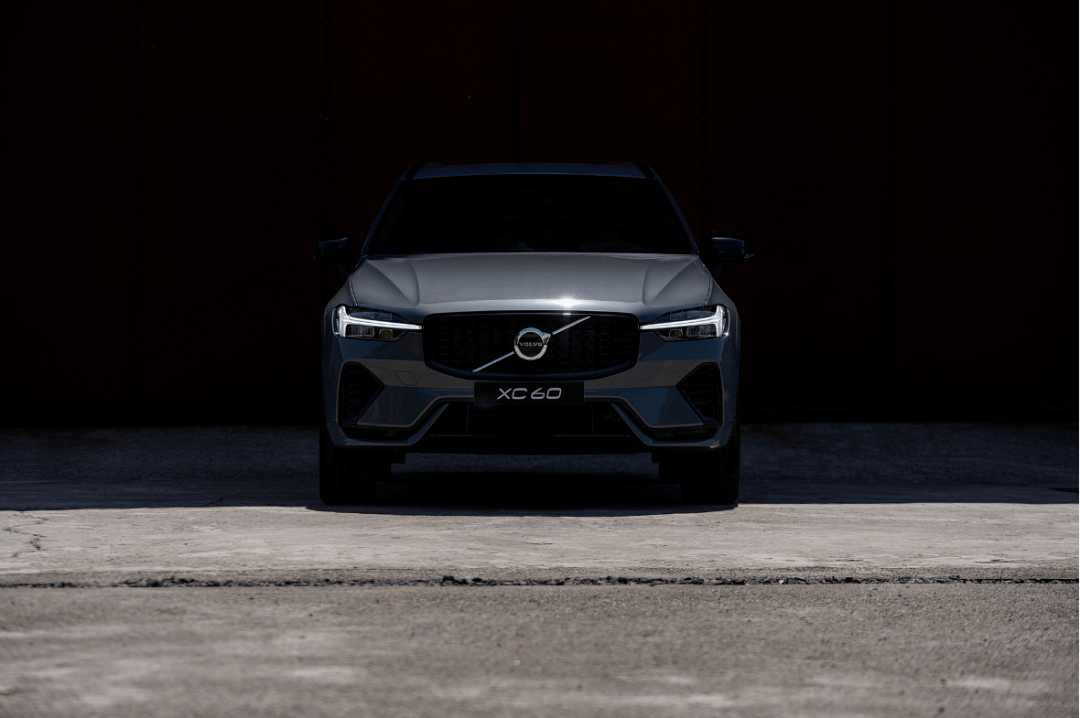 The appearance of the new XC60 is divided into two styles, sports version and luxury version. As a mid-term facelift, the appearance is not changed much, and the iconic “Thor’s Hammer” headlights and “Viking Tomahawk” rear taillights are still used. 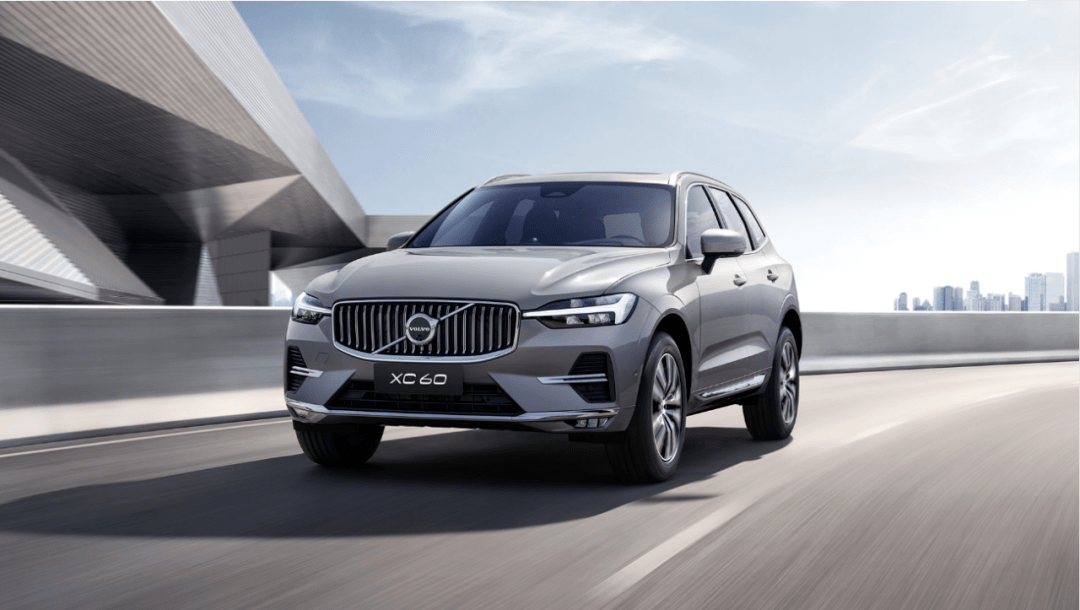 The two styles are only different in the front grille and fog lamp area. The sports grille uses an octagonal lattice design, while the deluxe version uses a vertical bar design. 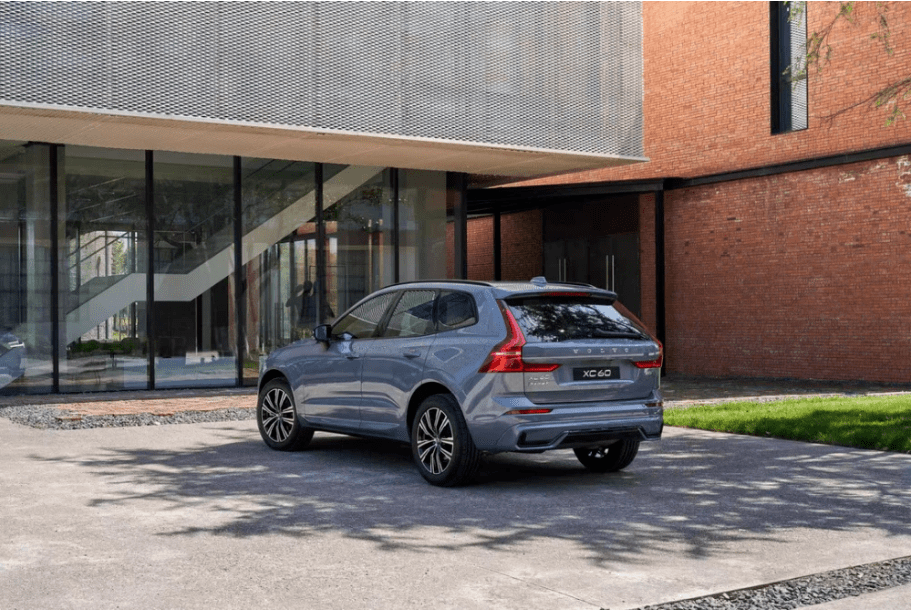 In the details, the new XC60 uses a brand-new 3D mirror style LOGO, the rear also uses a hidden exhaust design, which looks more textured and has a minimalist style. 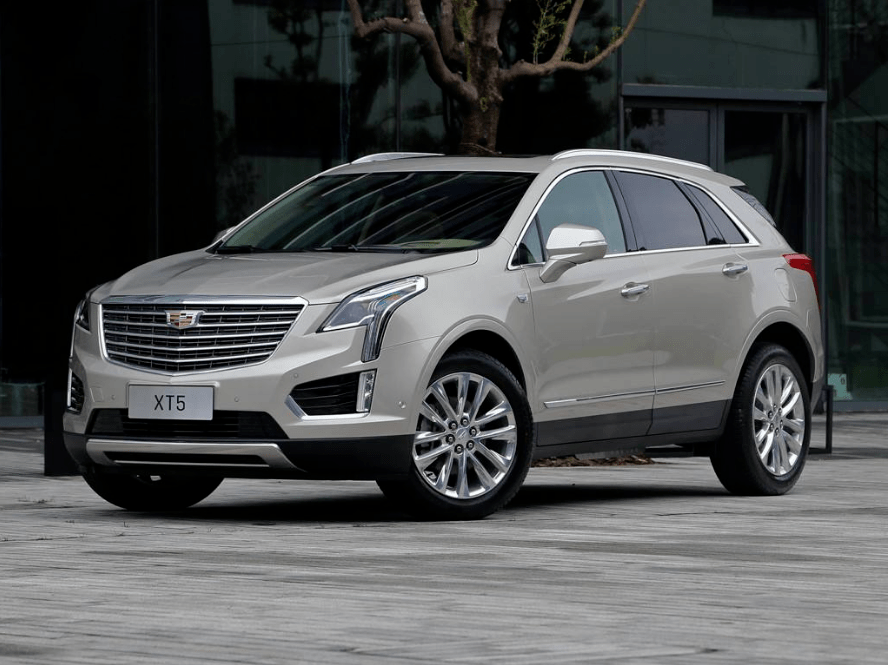 In contrast, XT5 pays more attention to the sense of luxury, the visual pressure of the large-size net and the sharp body lines look thicker than the Volvo XC60. 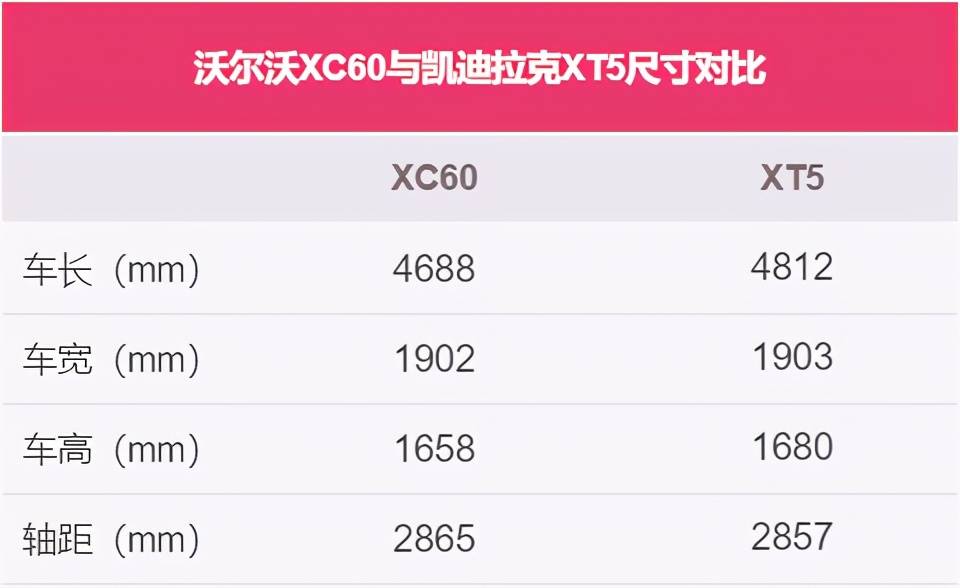 In terms of size, the XT5 is slightly higher than the XC60 in terms of length and height, but the XC60 has certain advantages in the wheelbase, and the new XC60 has an increase of 20mm in length. In addition, the new XC60 will also provide a choice of brand-new style wheels, as well as three more personalized body colors for your choice of flashing silver gray, butterfly gray, and flashing silver. 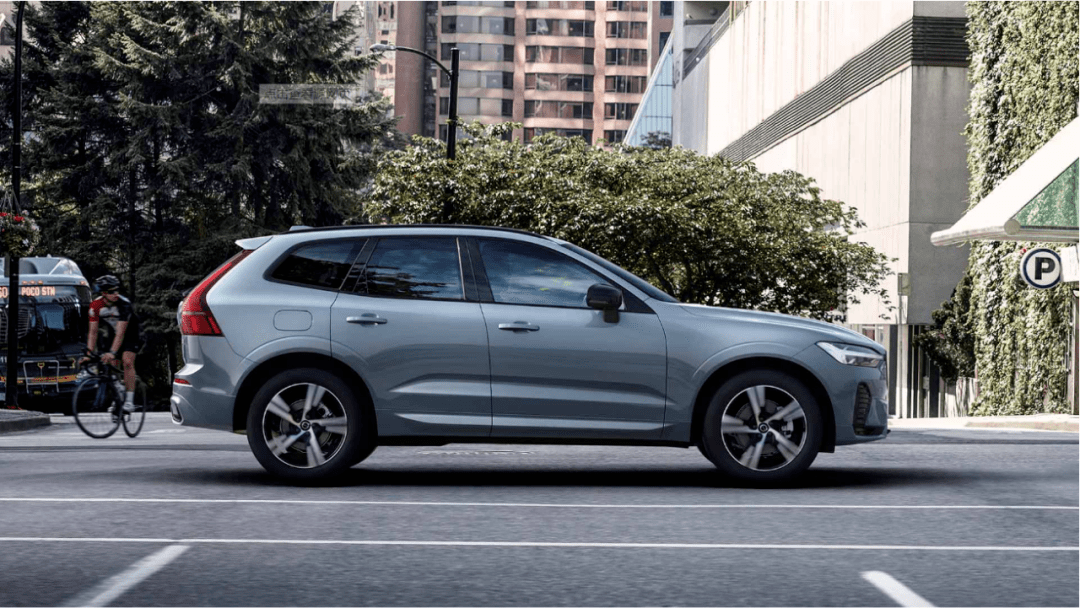 As a luxury SUV, both cars are impeccable in terms of interiors. Compared with the classic American luxury of the XT5, the XC60’s interior has taken a “simple home” route. A large number of soft materials are wrapped and decorated with wood grain veneers. In addition, the new XC60 has changed from the original mechanical shift to electronic shift, and adopts a unique crystal style. 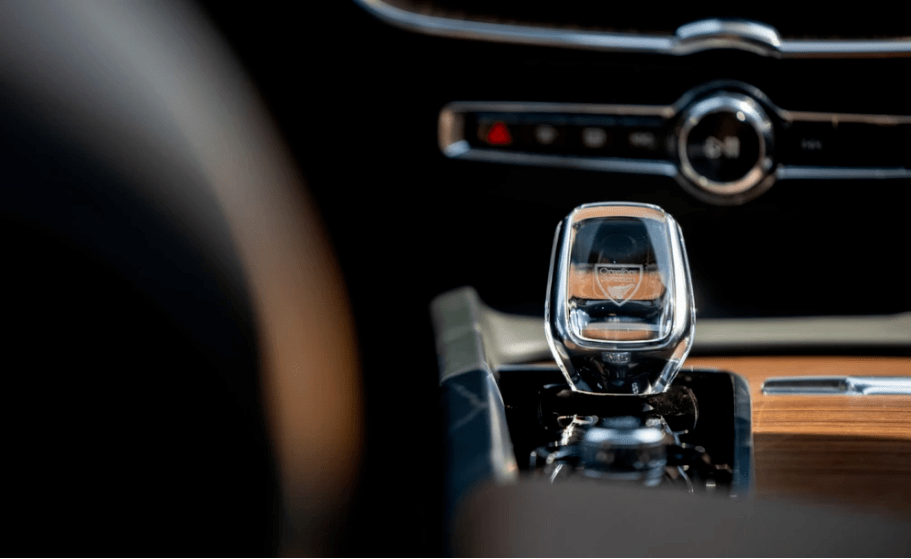 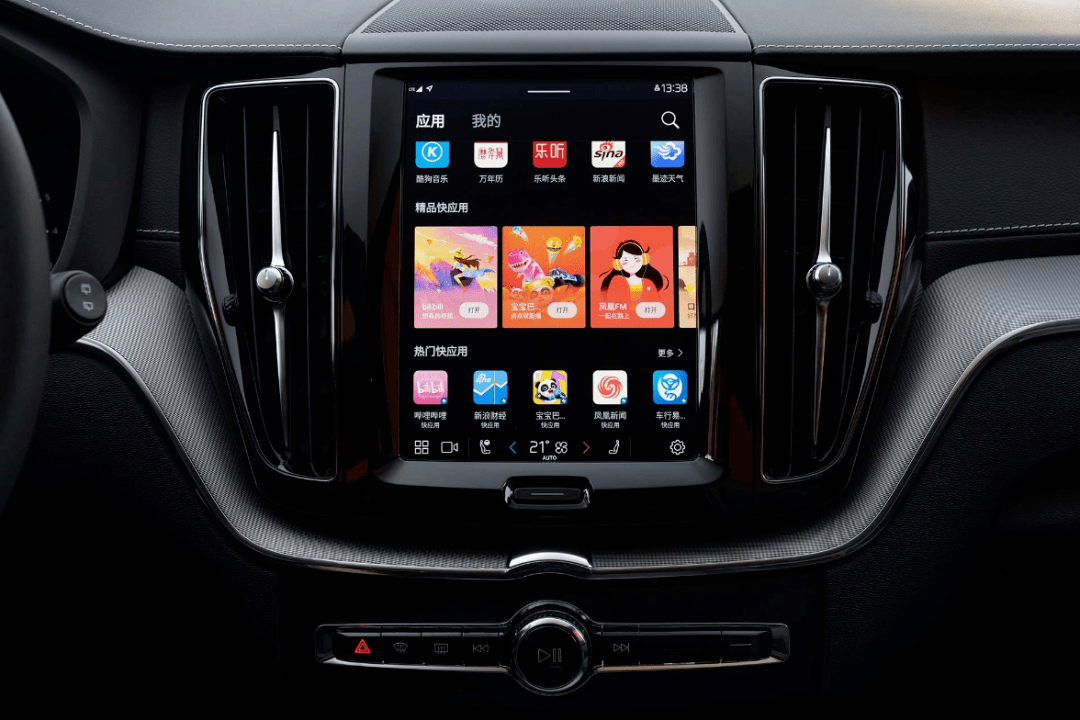 In terms of power configuration, both cars use 2.0T turbocharged engines, and the parameters are basically flat. Although the XC60 with B4 and B5 engines has no change in power value, it is still matched with an 8-speed automatic transmission and equipped with a four-wheel drive system. However, due to the addition of the 48V light mixing system, the fuel consumption has been reduced. The combined fuel consumption of the B4 engine version is 7L/100km, and the B5 engine version is 7.3L/100km. 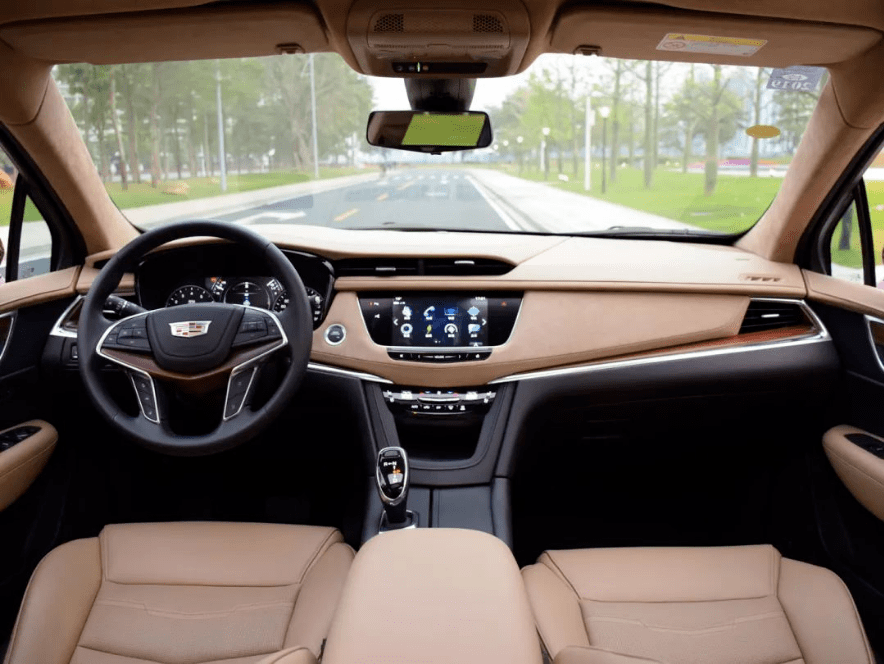 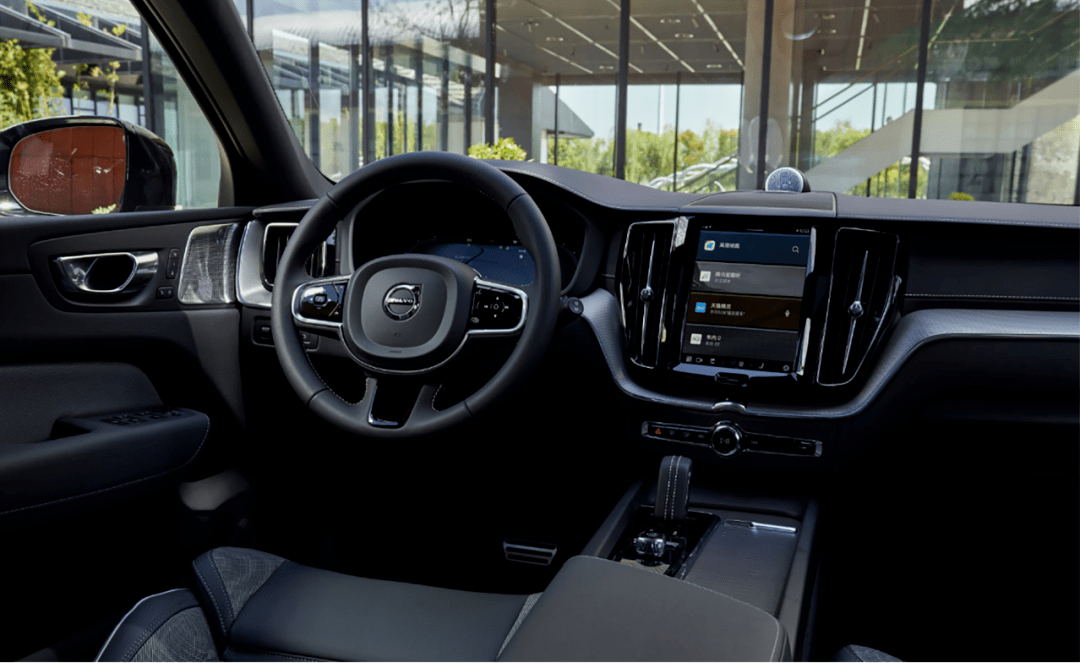 But Cadillac’s Tripower variable valve management technology can bring a smoother and smoother driving experience. How to choose depends on your needs.

On the whole, the update of Volvo XC60 is more to maintain sales enthusiasm, and some minor repairs have been made on the basis of maintaining the original selling point. It seems that it is still difficult to chase BBA, but it does not seem to be difficult to maintain the advantage over XT5. .

The decoration of the mansion of the original drying nursery, designed...

editor - June 18, 2021 0
Miaopu has always been an acting actress that we particularly like. Although most of her roles are particularly strong roles, her unique concept in...