Different from the dusty style of personality in the male role of “Flavor of Friendship”, Phuong Oanh in real life possesses a stylish and feminine fashion sense.


Phuong Oanh in the movie “Flavor of Friendship” 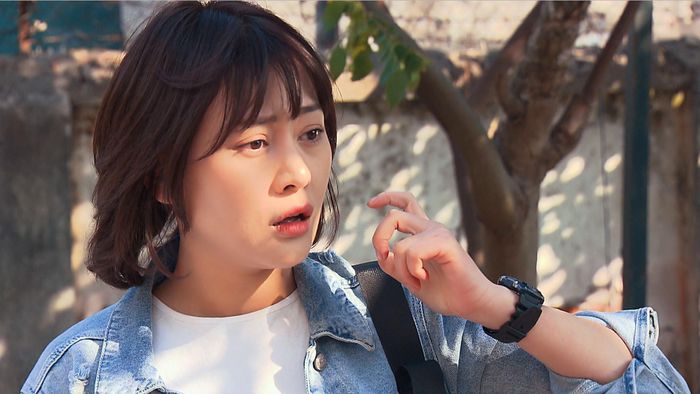 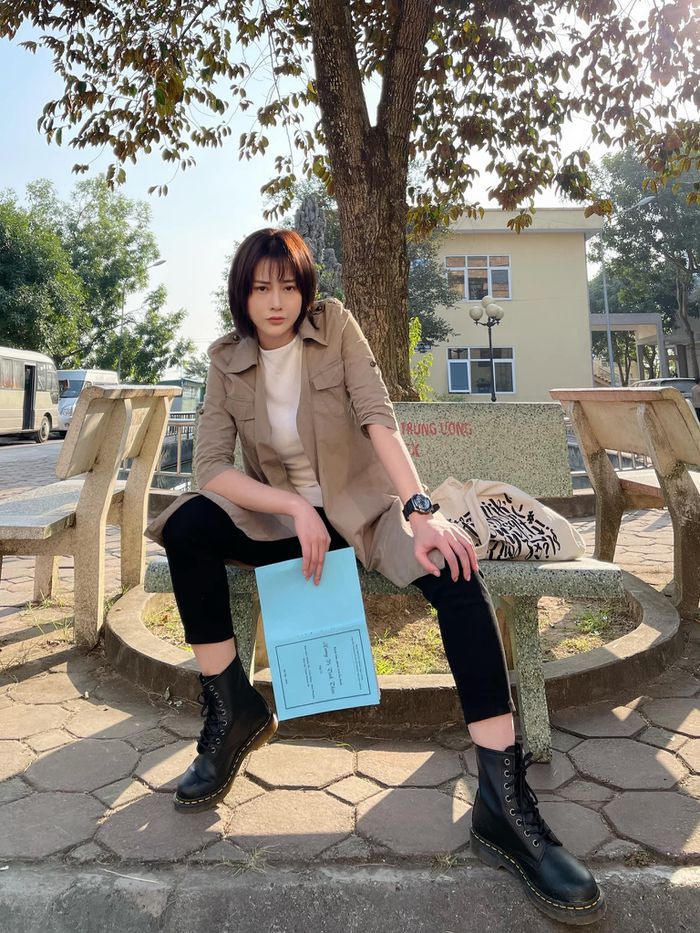 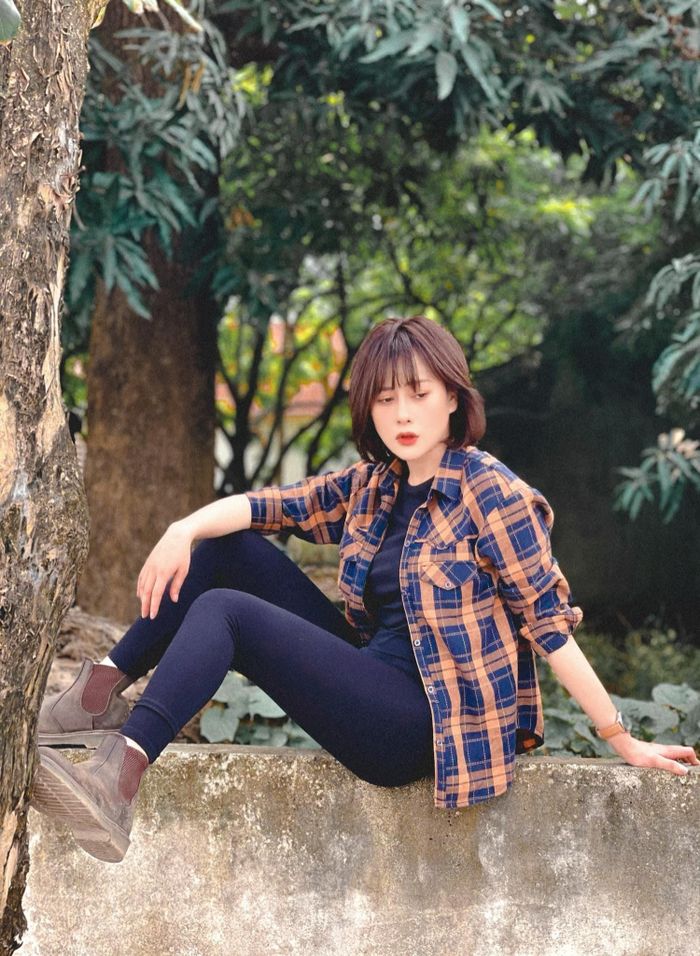 Phuong Oanh is gaining attention again as Phuong Nam in movie The taste of friendship , a girl with personality, style, has a difficult fate. Right from the first episodes, the actress born in 1989 was impressed because of her new shape, different style from her previous roles. 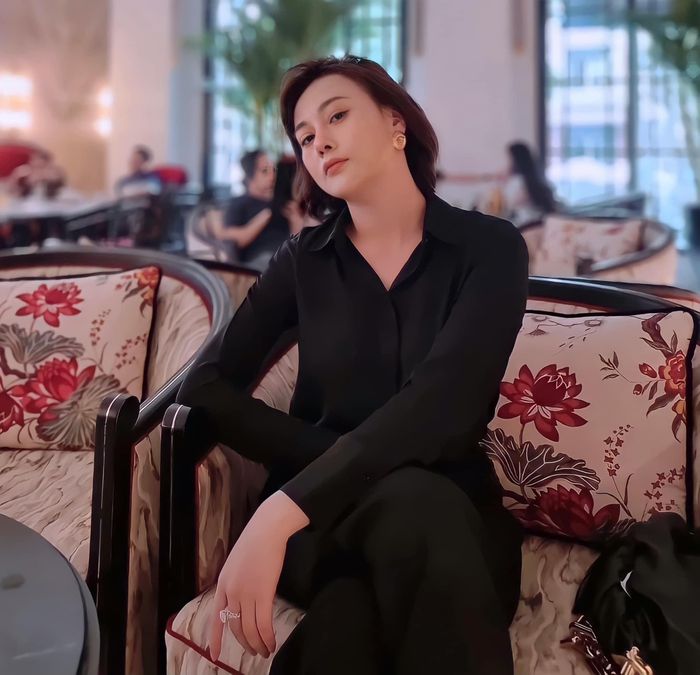 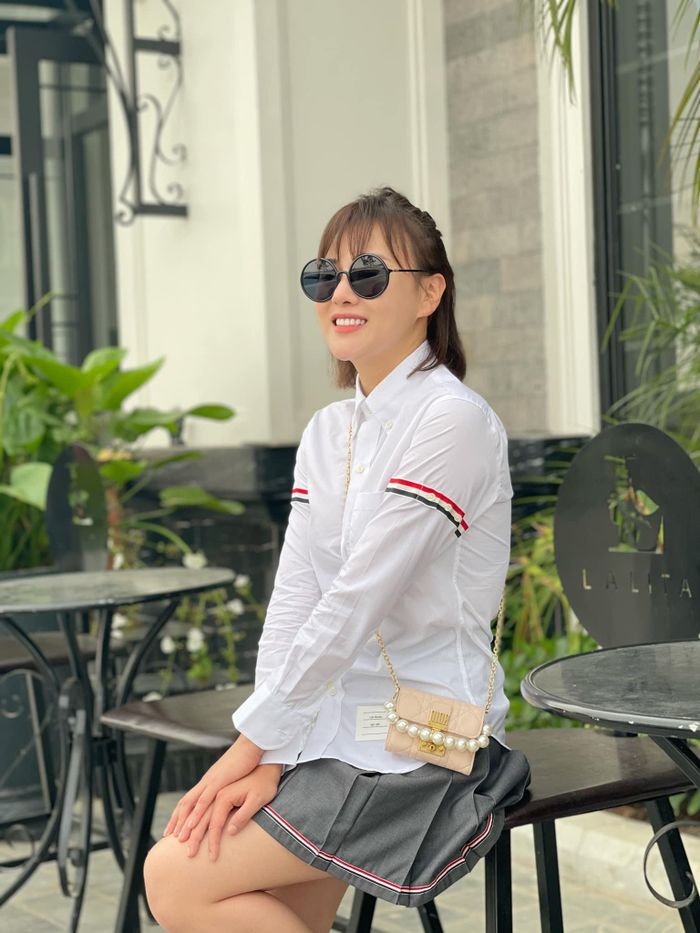 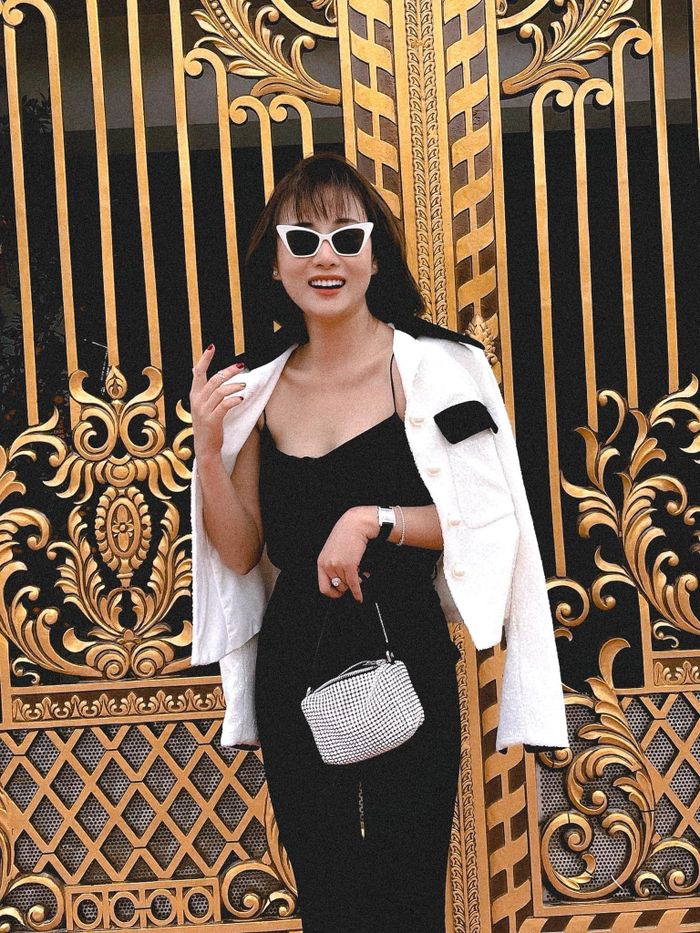 To accompany Phuong Nam, Phuong Oanh had to sacrifice her long hair. However, the short hair personality is also very suitable for the face of the actress. She chose personality and chic outfits to match her short hair. 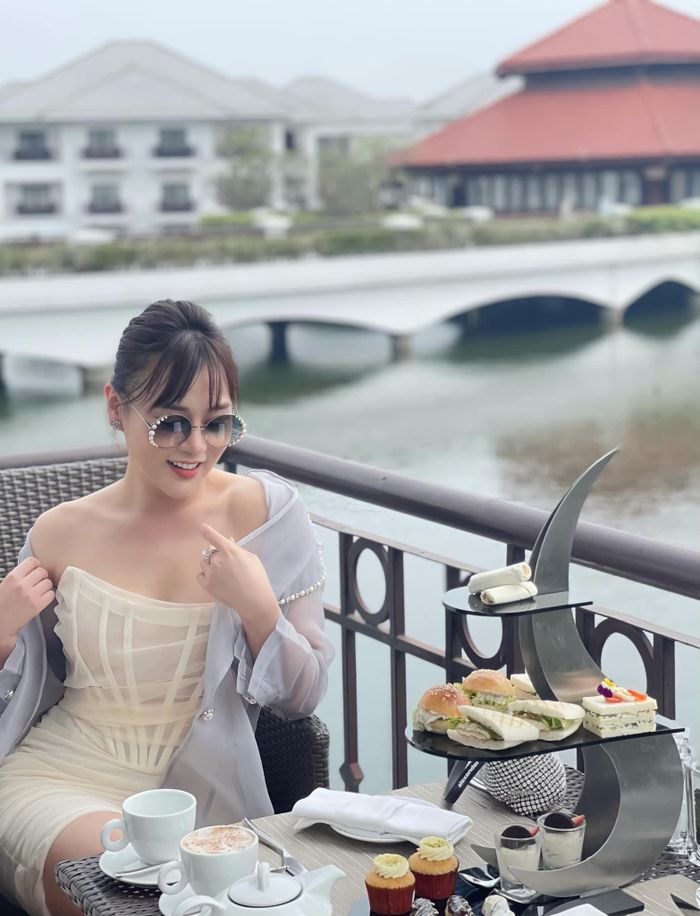 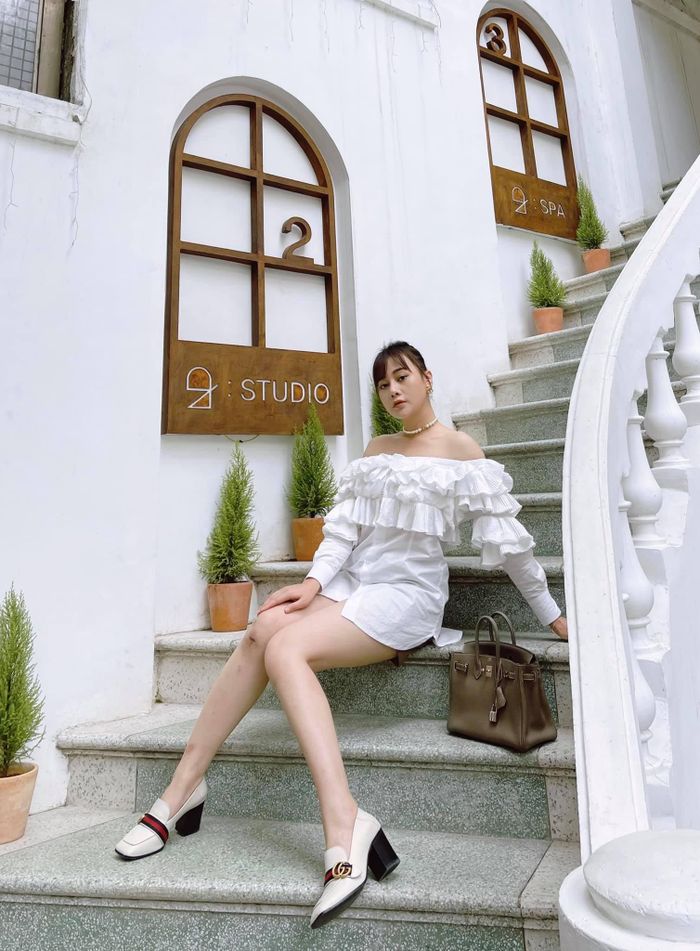 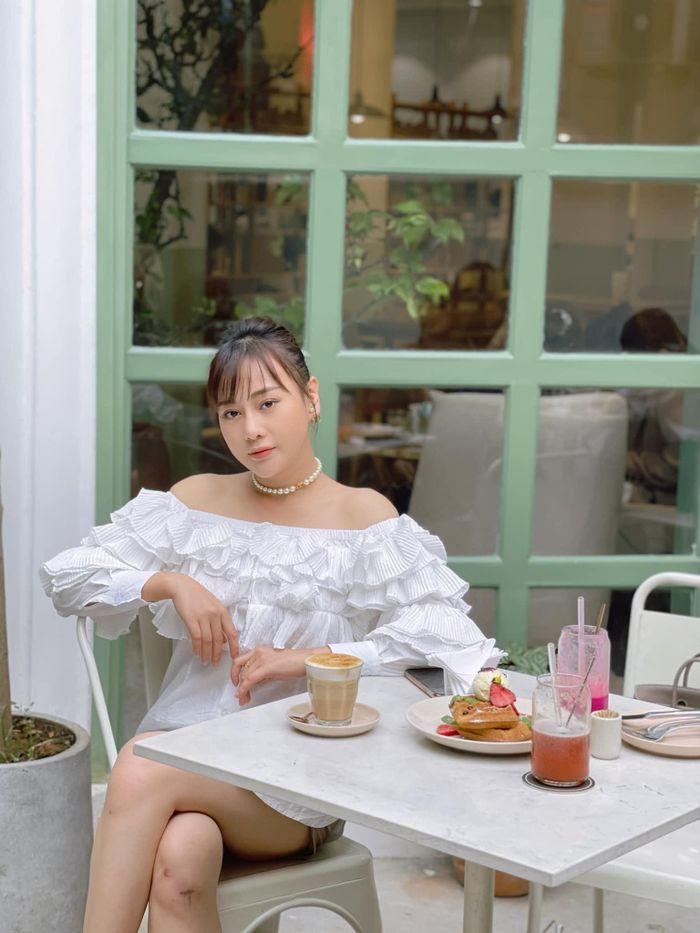 However, the actress is still loyal to the feminine style of banh beo. In some everyday photos, the actress chose not to edit the photo, but left the original image, clearly showing the scar as a result of her acting skills, to the point of having to sew her knee up when filming a scene. The taste of friendship. 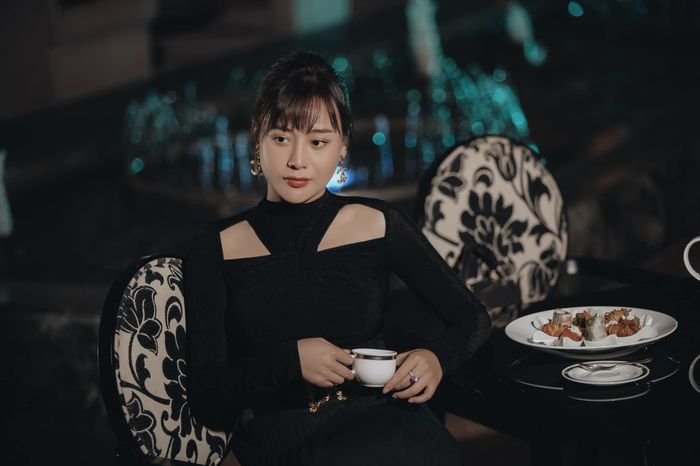 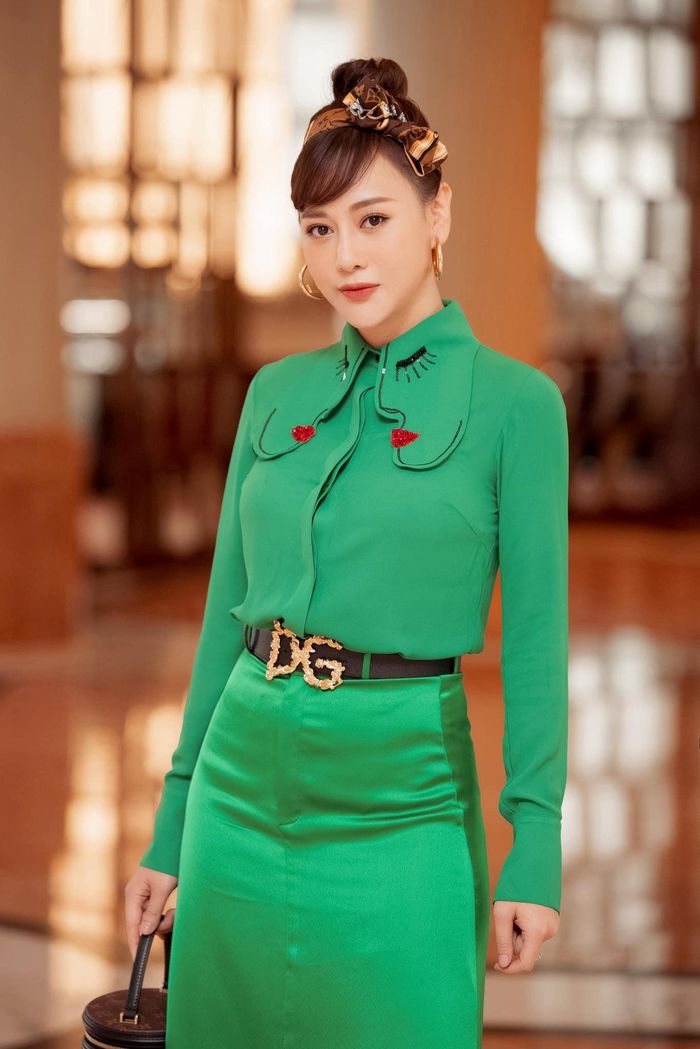 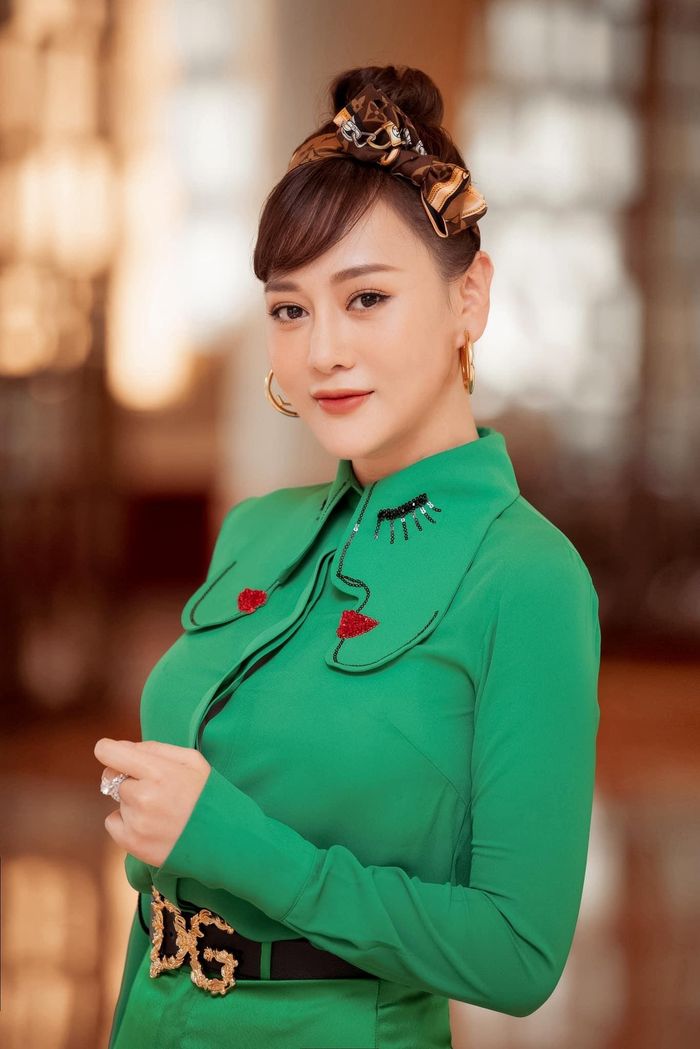 Compared to the movie premiere Choose your fate 1 year ago, Phuong Oanh now gained a lot of weight. However, she looks more sexy and seductive, especially in tight clothes. 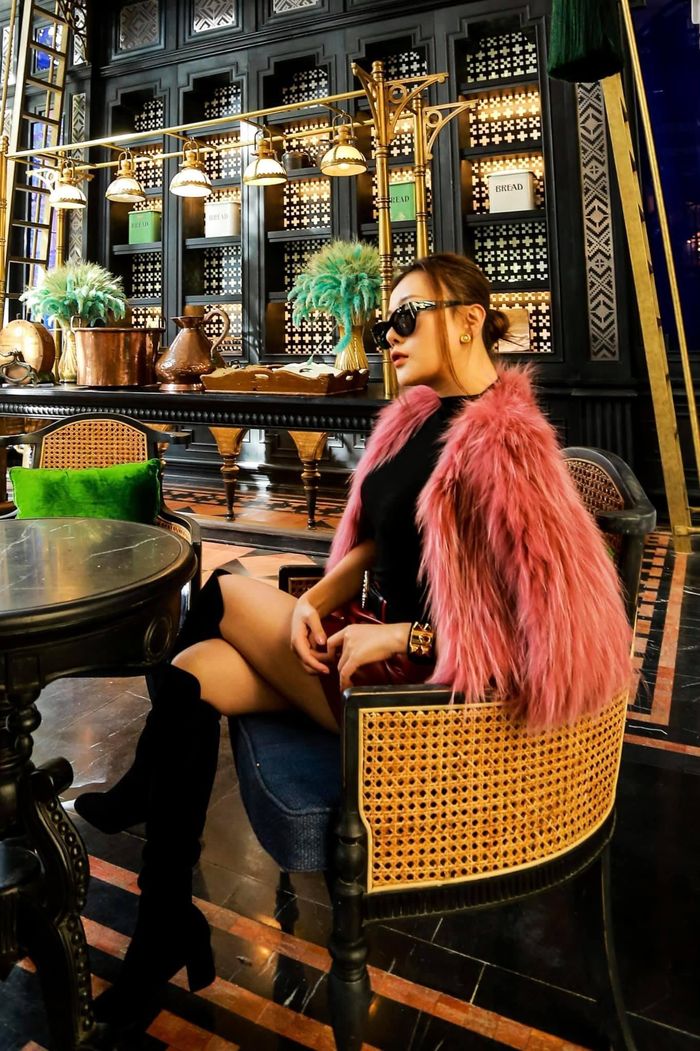 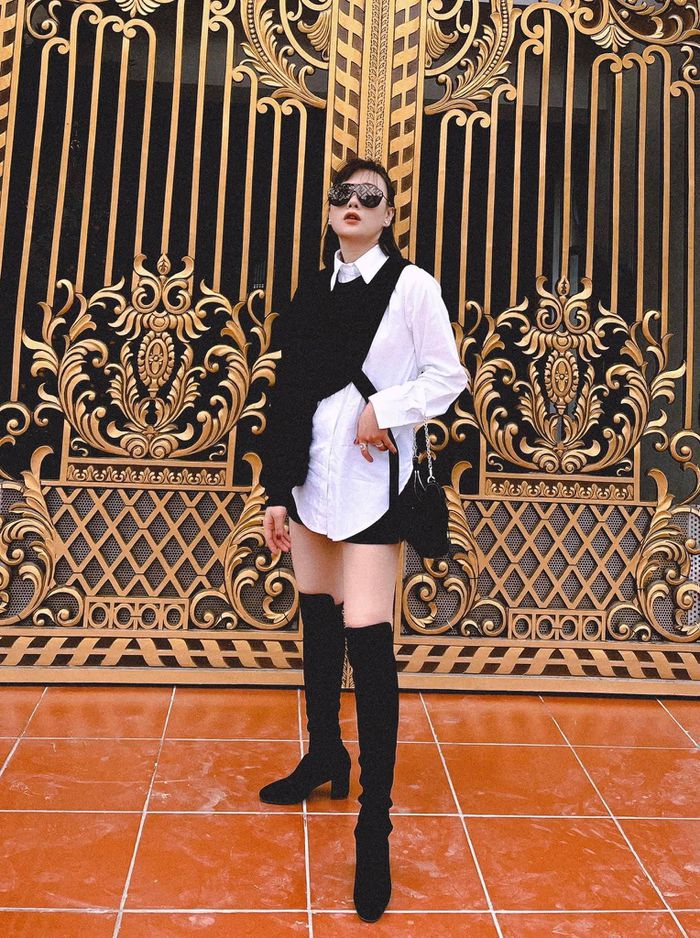 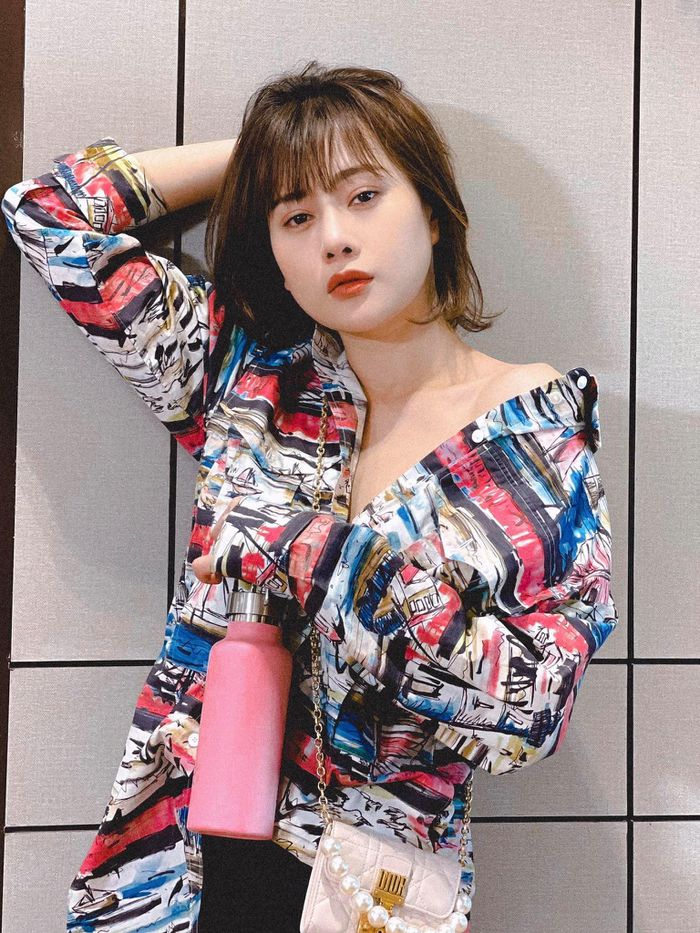 Phuong Oanh said that she gained a lot of weight due to the shape of Phuong Nam’s character, who wanted a full and healthy model, so the actress had to gain weight. 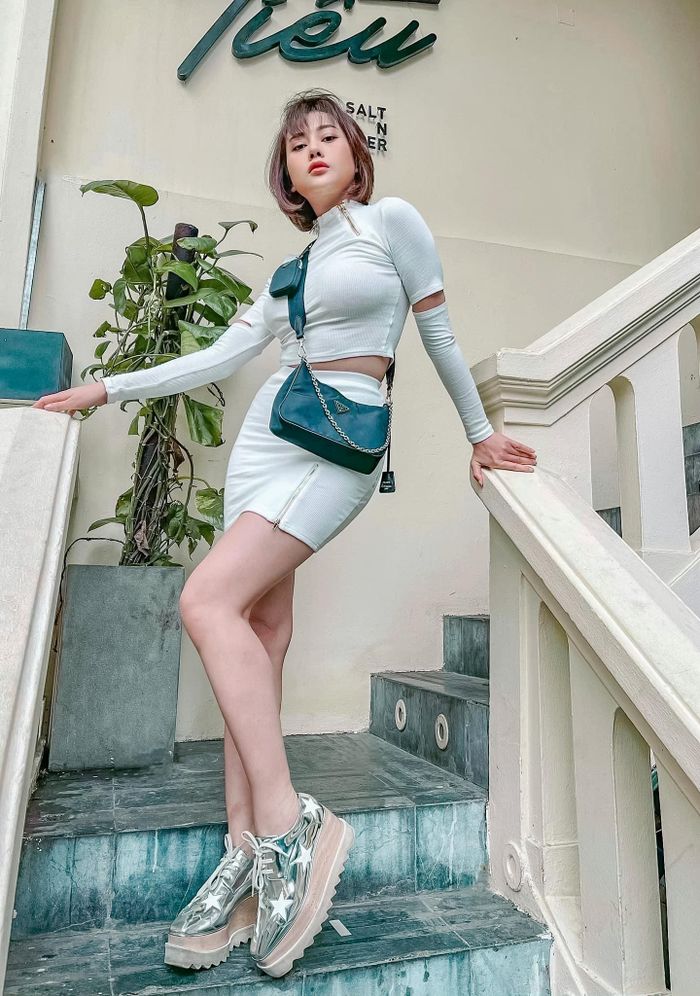 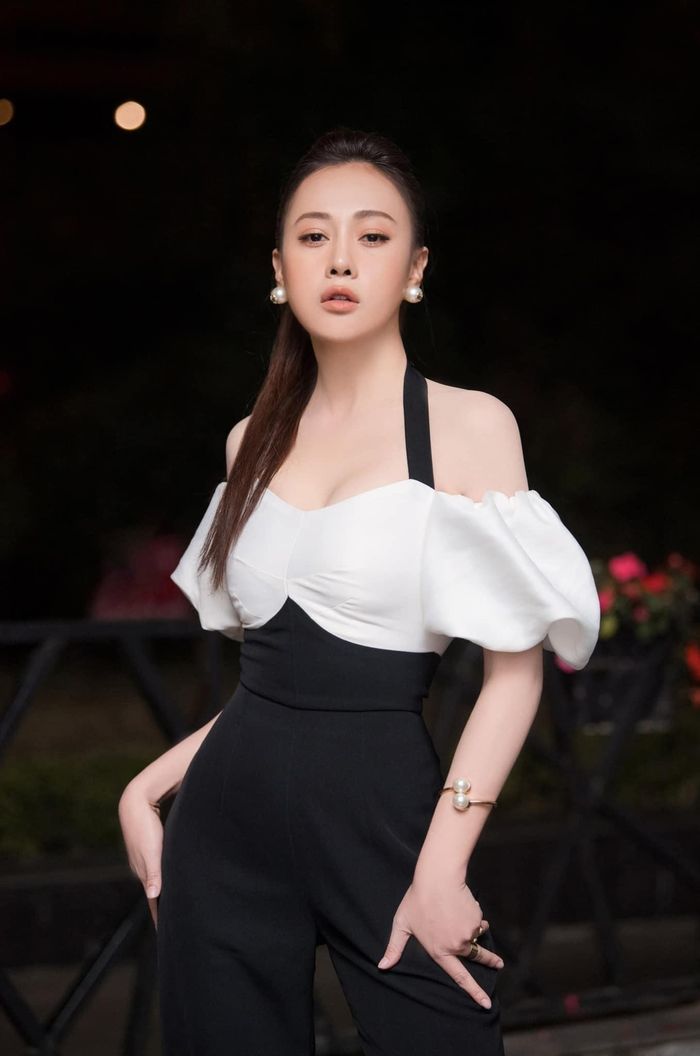 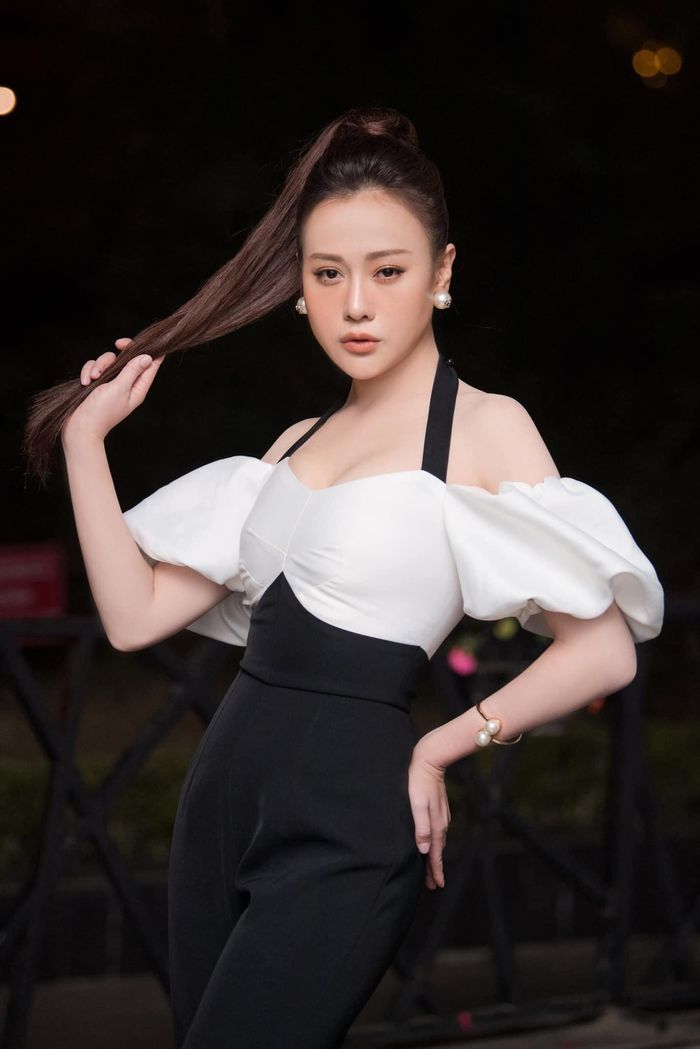 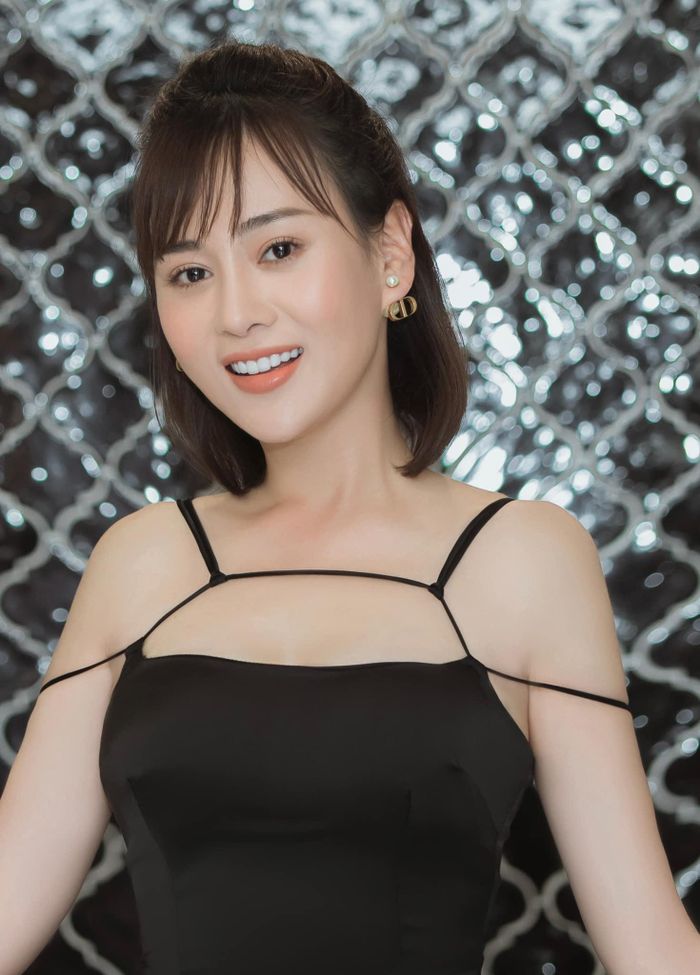 Phuong Oanh was born in 1989, from a model. Although she is a side-by-side actress, she left her mark on the screen through a series of roles in the Inverse of Tears, Quiet in the Abyss, Quynh Doll, People’s Girl, Unforgotten Days, Choosing Fate .