Home Business The bank’s large deposit certificate interest rate is 4.85%, and it requires... 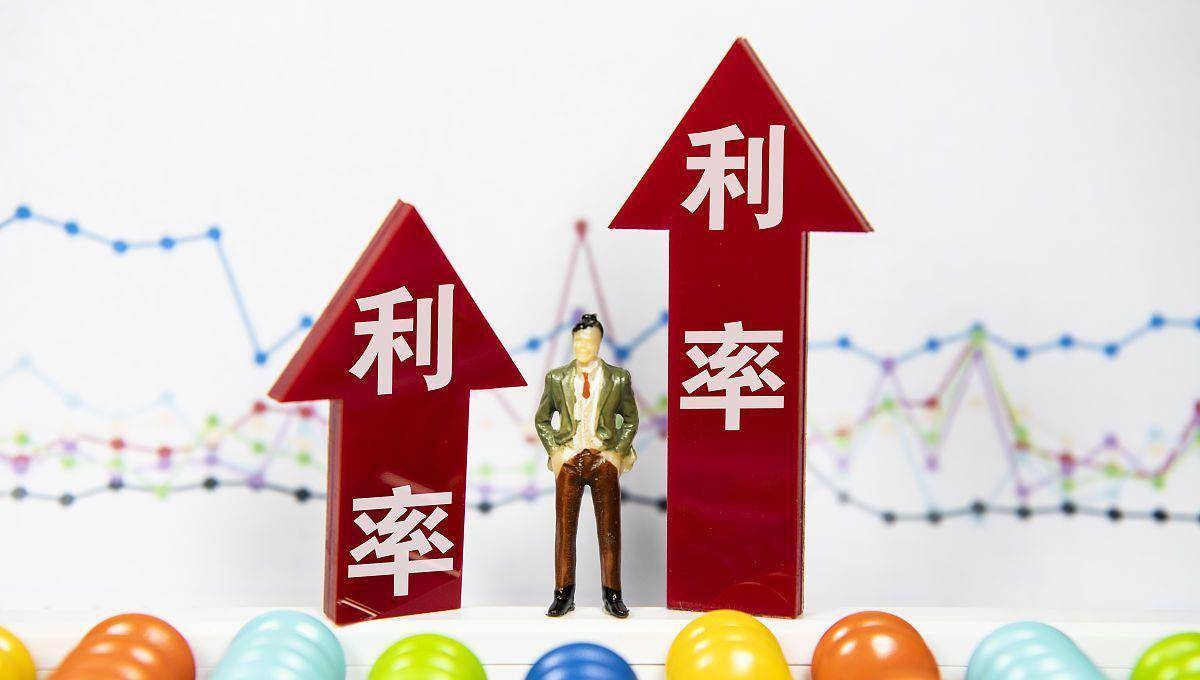 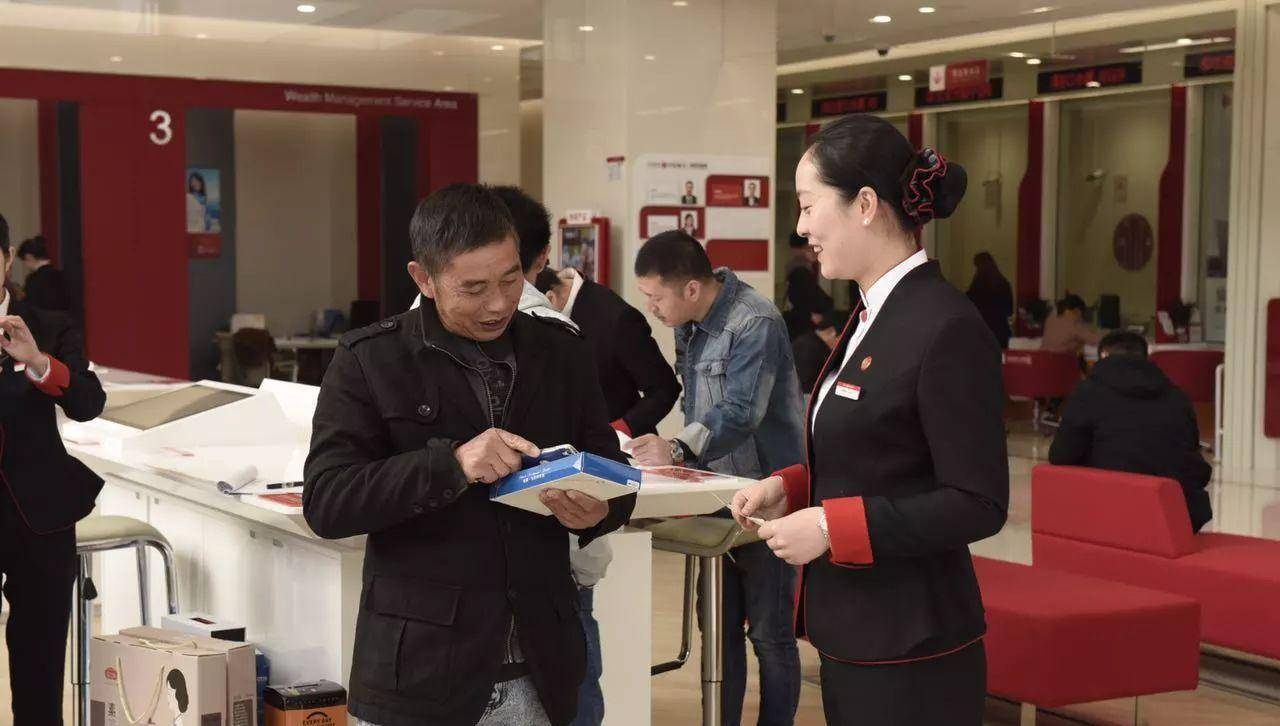 Although there is no limit on the maximum deposit interest rate, there is one requirement, that is, to be able to absorb the cost of debt and not to engage in vicious competition for the sake of soliciting savings. Just like now, some merchants maliciously cut prices in order to solicit customers, and ultimately will only disrupt the order and operation of the entire market. At present, it is not uncommon for the deposit interest rate to reach 5% in the three-year or five-year deposits of some small and medium-sized banks. Therefore, the deposit interest rate of 4.85% is still within the normal range, which is not outrageous. 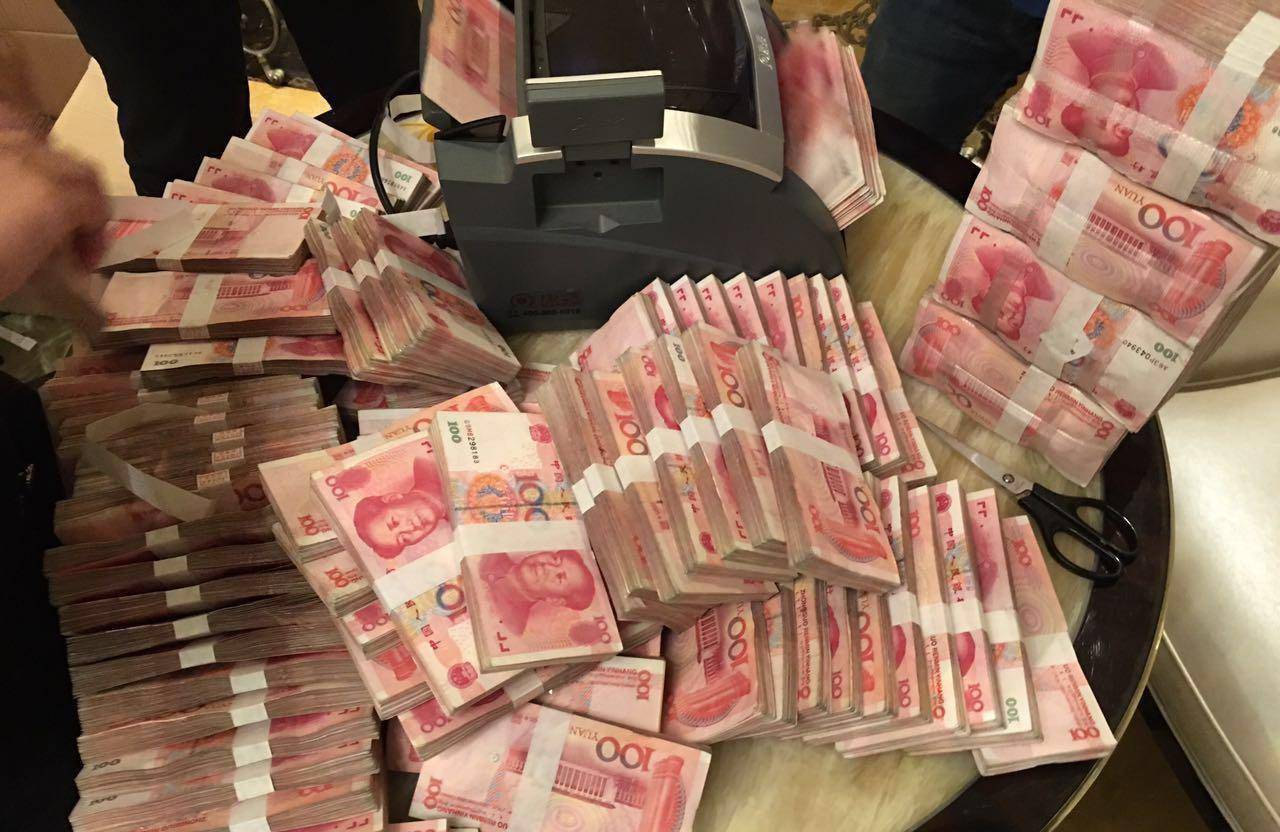 It is normal for local small and medium-sized banks to offer a 4.85% interest rate for large deposits over a three-year or five-year period. Although the three-year deposit interest rate of state-owned banks is only about 3.5%, 4.85% has far exceeded the market level, but due to the low strength and popularity of these small and medium-sized banks, in order to attract savings, they can only increase the deposit interest rate substantially, and in order to effectively reduce the interest rate. The cost of storage, so appropriately raising the threshold for deposits, is also the usual method of these banks. 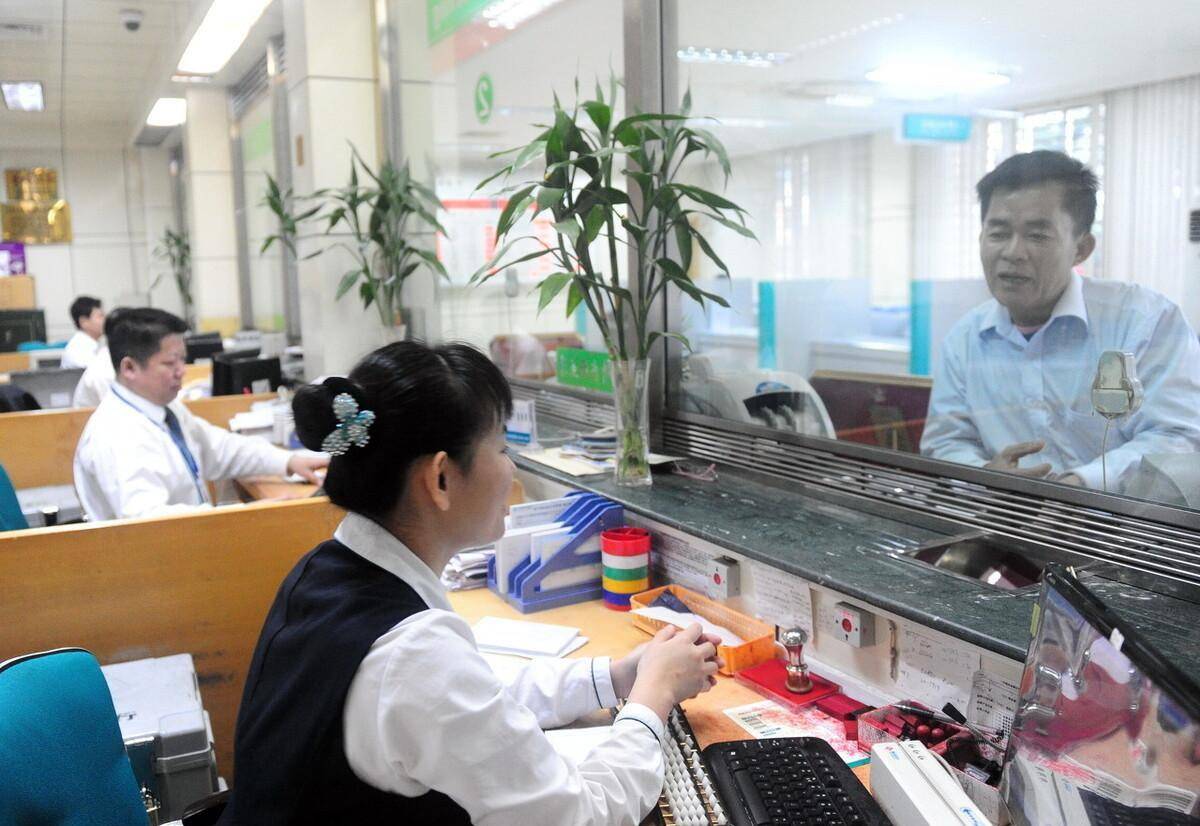 More than 9 million workers have been affected by the COVID-19...