Home Travel The most special ancient town in the south of the Yangtze River,...

We all know that Zhejiang is a treasure city that hides countless landscapes. Whether it is a poetic natural landscape or an ancient town with small bridges and flowing water, it seems to be a beautiful and real dreamland, which makes countless people intoxicated. There are so many and beautiful ancient towns in Zhejiang, this must be unquestionable. Whether it is the well-known Wuzhen Xitang at home and abroad, or the quaint and low-key Xinshi Qiantong, in fact, every seemingly similar ancient town has its own uniqueness. Just like the ancient town we are going to talk about below, the name alone is special enough. If it weren’t for the editor’s “extensive knowledge”, it would be really difficult to type the word. It is the ancient town of Nianbadu. 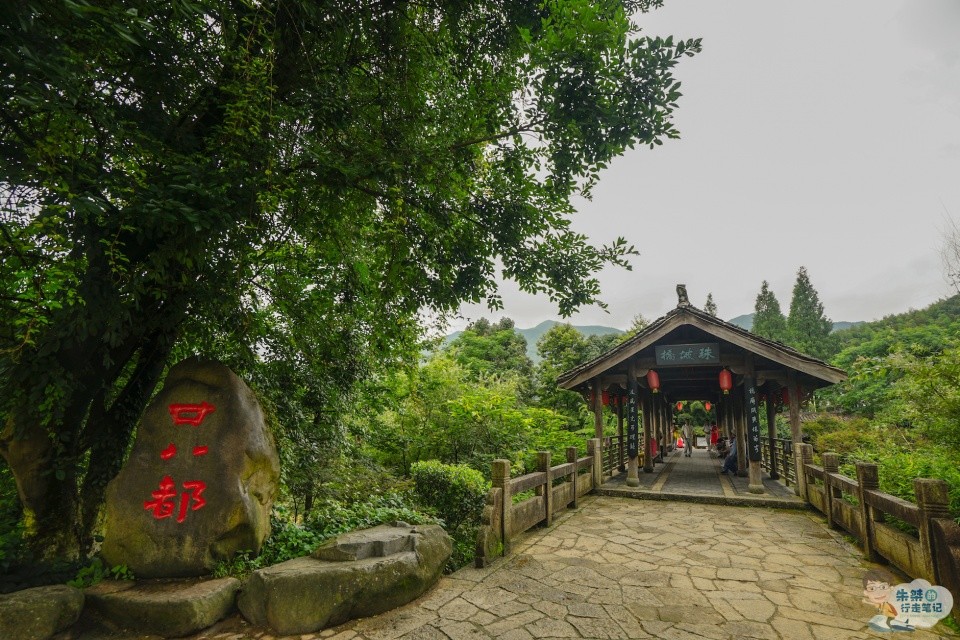 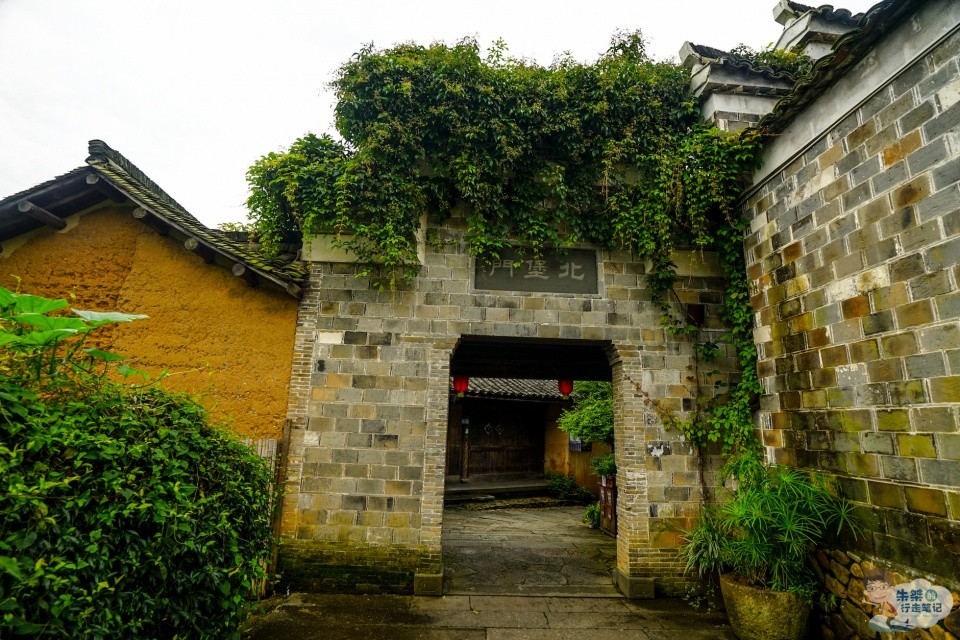 The ancient town of Nianbadu is located in Quzhou City, Zhejiang Province. Yes, that’s right! It is Quzhou, which has opened “Global Free Tour” for several consecutive years and is known as the “largest” city in Zhejiang. It is hidden in the deep mountains and valleys of Xianxialing Mountains. It is hailed by some experts and scholars as a “cultural enclave” and “a dream left in the mountains.” Different from the gentle and beautiful Jiangnan water town in our traditional impression, this ancient town has a dangerous terrain and sits at the junction of the three provinces of Fujian, Zhejiang and Jiangxi. It is difficult to defend, and the commercial port is prosperous. Historically, it has always been the place where soldiers were stationed in the past and the first town from Fujian to Zhejiang. 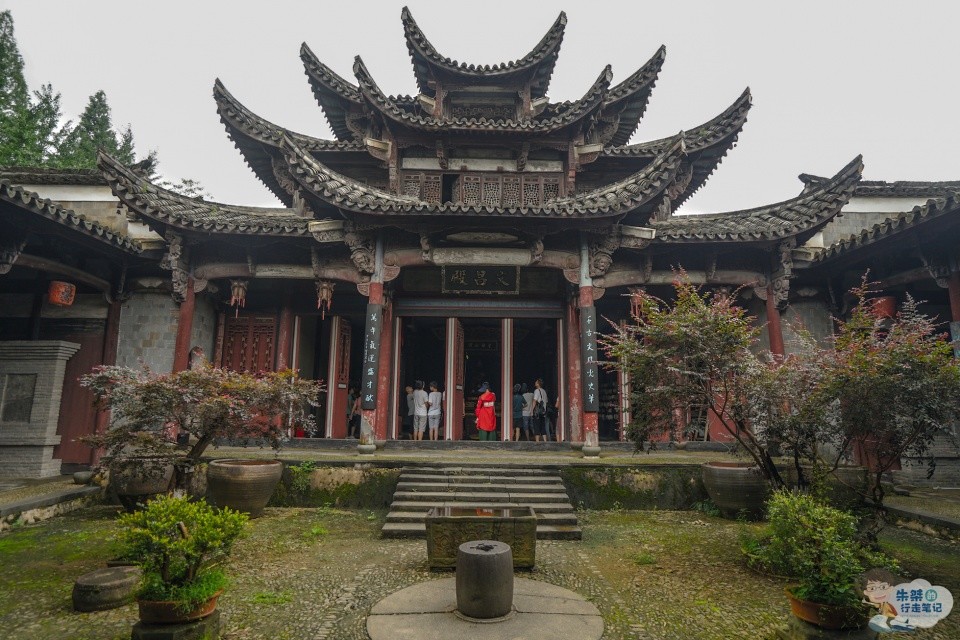 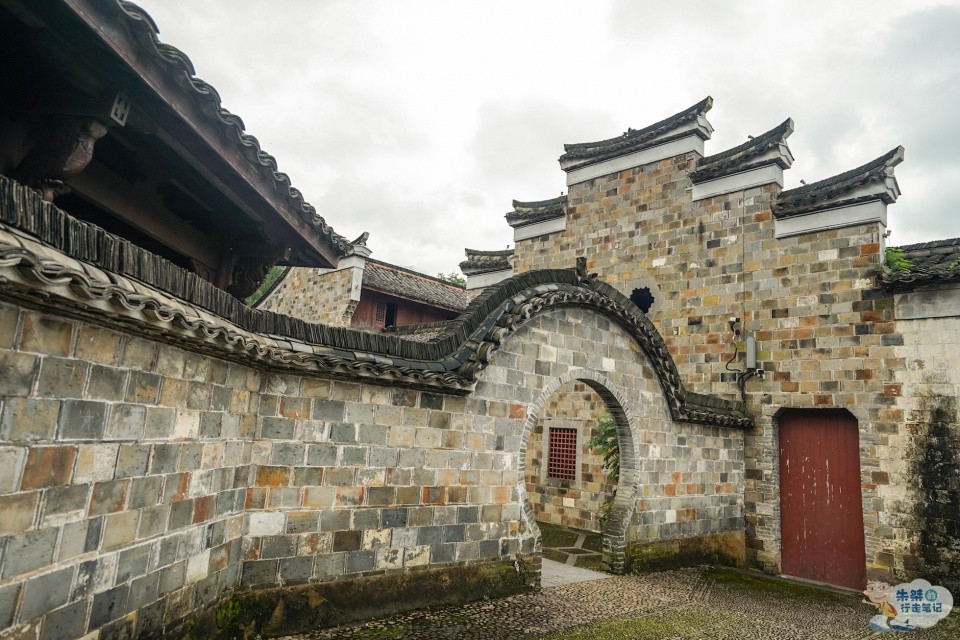 “Nian Ba ​​Du”, just seeing this name gives people a feeling of being separated from the world. At the end of the Tang Dynasty more than a thousand years ago, the Huangchao uprising army attacked Fujian and opened up an ancient Xianxia road here, making the small town on the edge of this ancient road also recorded in history. In the Northern Song Dynasty, there were 44 capitals in southern Zhejiang, and the town ranked 28th, hence the name Nianbadu. Since the Xianxia Ancient Road was the only passage between Fujian and Zhejiang at that time, with the progress of history, it gradually changed from the original military route to the later business route, and the ancient town, as a transportation hub that must be passed on the way, gradually It has become the most prosperous commercial port on the border of the three provinces, and many people have migrated here with their families. As a result, the town now has 130 surnames and 9 dialects among the population of more than 10,000. It has become a unique “ancient town for ordinary people” and “dialect kingdom”. . 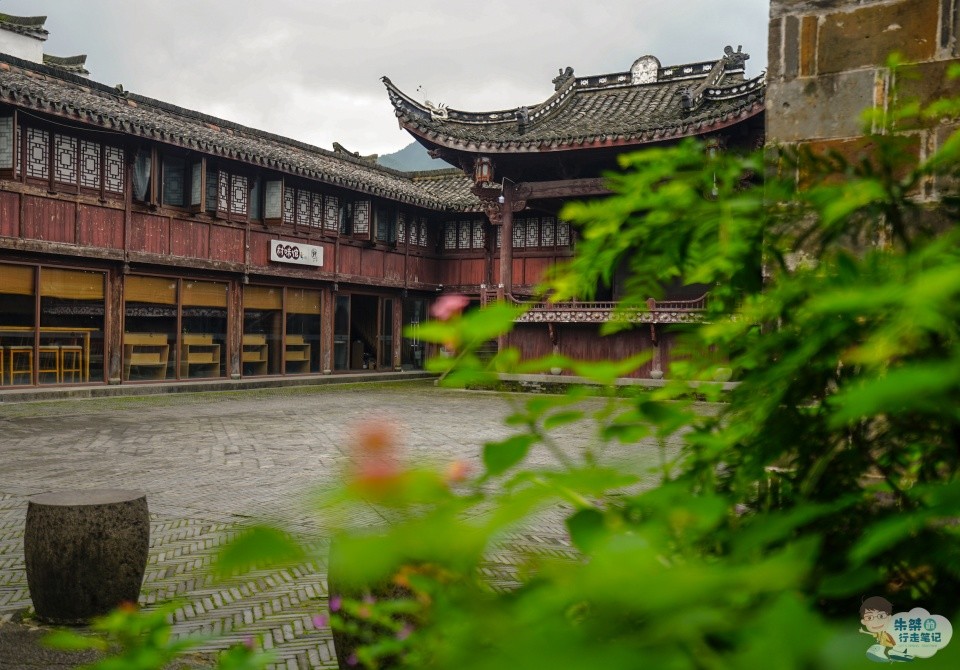 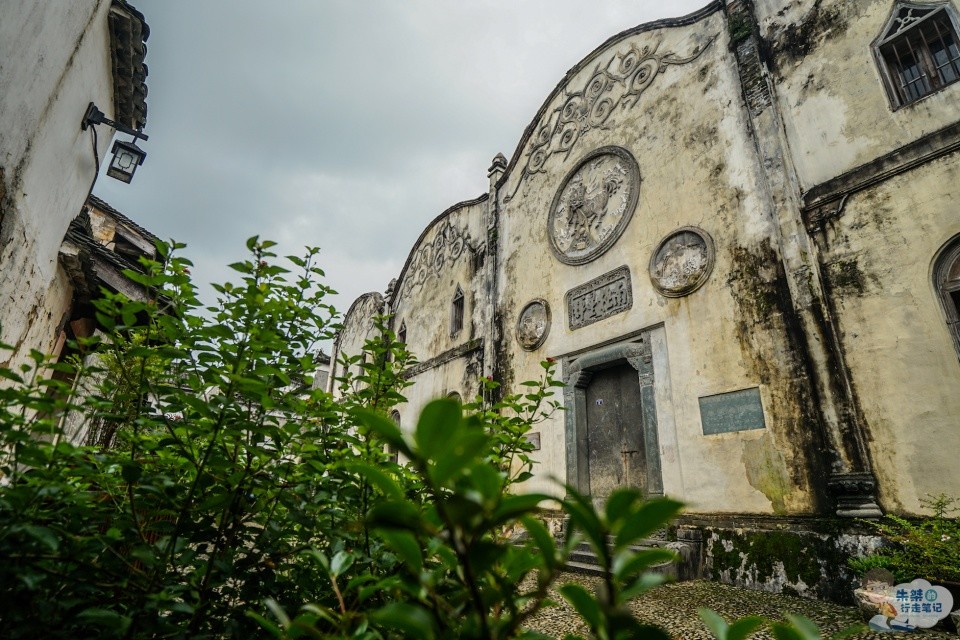 Since the ancient town is located in Zhejiang, people can’t help but remind people of the scenery of the water village of “Hu Zang Yanpu, furniture painting boat”, which is actually true. The ancient town of Nianbadu, which was built in the Tang Dynasty and prospered in the Ming and Qing Dynasties, although the prosperity of the past is no longer there, it still retains the traditional style of the 19th century. The ancient houses of Ming and Qing dynasties with black tiles and blue walls built by the river are well-preserved and scattered, vaguely inlaid between the poetic and painting-like clear water and green mountains. When you walk into the ancient town, you will find that you are walking through an ancient architectural museum, with temples, pavilions, ancient bridges, and archways, which makes people feel that this piece of ancient building with exquisite layout, magnificent scale, unique style and exquisite craftsmanship is in front of you. Group and felt heartfelt admiration. 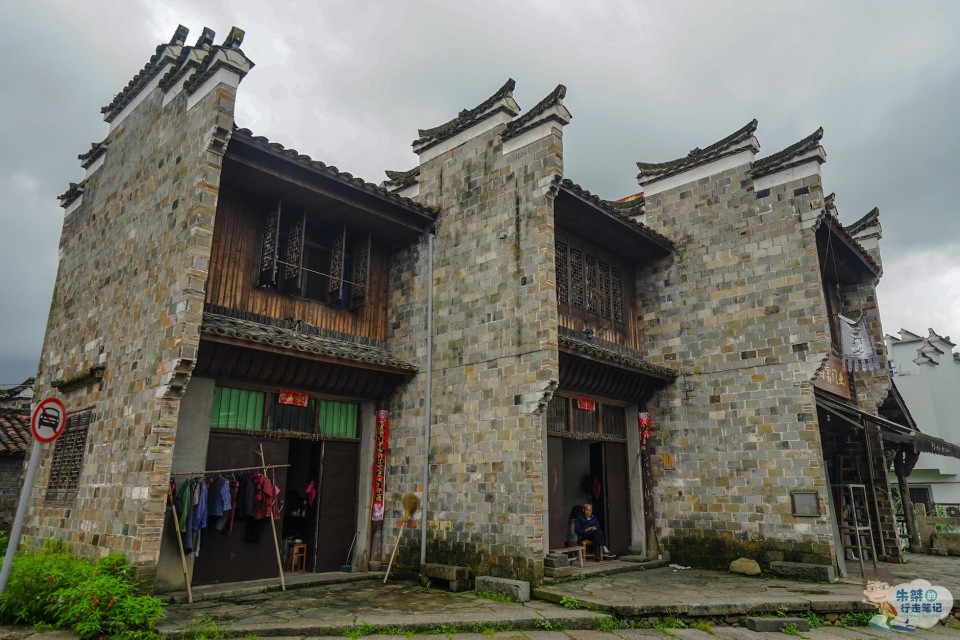 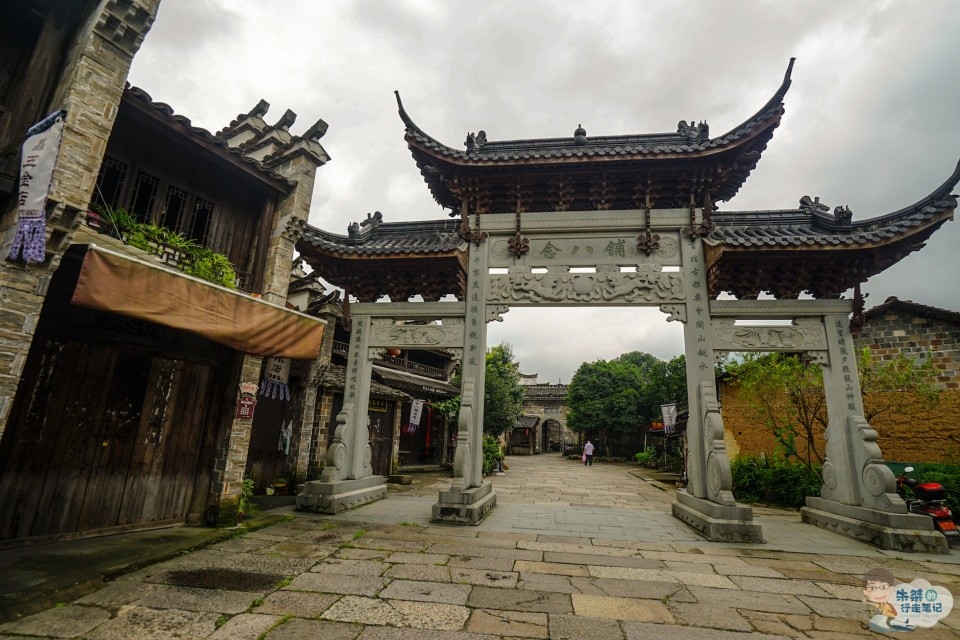 When taking ID photos in the ocean, should I use a...

editor - April 24, 2021 0
A few days ago, the Japanese government’s "Fukushima nuclear waste water discharge" decision against the laws of nature has triggered controversy and condemnation. These...