Home Tech The original defeated “Three-Body”, and three clips were deleted for the release....

In 2015, two science fiction novels took to the altar.

They won the highest awards in science fiction, the Hugo Award and the Nebula Award (the same year, “Three-Body” was also shortlisted for the Nebula Award, but unfortunately they lost.

The film and television adaptation of “Three-Body”, after many twists and turns, was finally difficult to give birth, but this novel was released as scheduled, it is-“ Annihilation “. 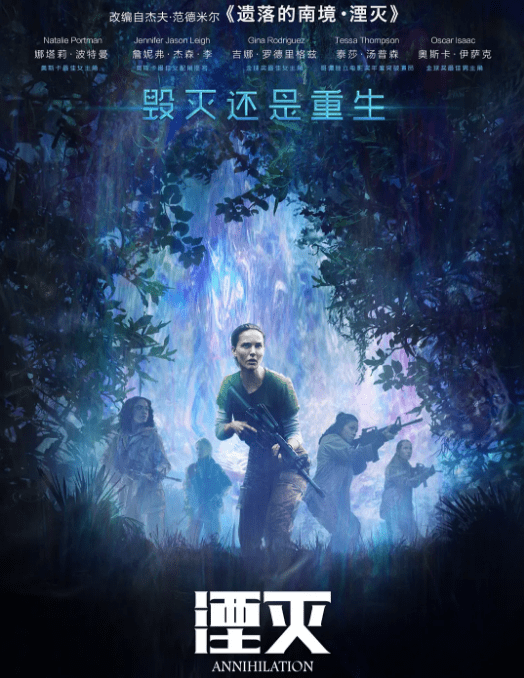 The film tells the story of an alien meteorite hitting the lighthouse on the earth, forming a magical area around the lighthouse—— flash , The biological DNA in the flash will produce mutations.

In order to investigate the truth about her husband Kane’s amnesia, the biologist Lina (Natalie Portman), a biologist who does not know the truth, volunteered to join the next batch of dispatched action teams. Physicists, geomorphologists and medical staff, the five women embarked on a journey of “destruction” together. 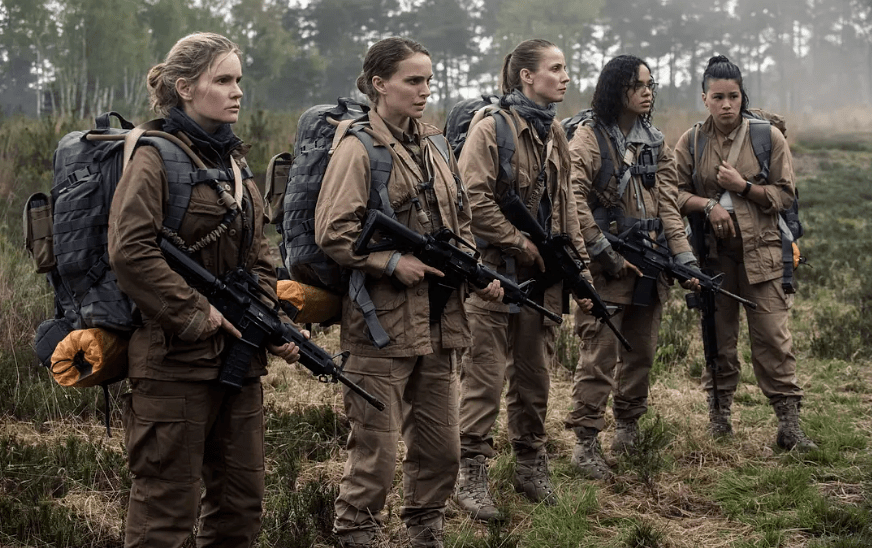 Interestingly, the producer reminded the audience before the show: “Students and pre-school children should be accompanied by their parents to watch.”

However, when the film was released in China, it only cut more than 1 minute.

However, this short period of more than one minute contains three fragments.

At the beginning of the film, because the scope of the flash was expanding, the government sent professional scientists and troops to investigate the flash.

However, the people who entered were without exception, all had gone, except for the husband of the heroine Lina, who suddenly returned home but was dying.

In desperation, in order to save her husband, Lina, a biologist, decided to enter the “Flash” with four other female scientists in various fields. 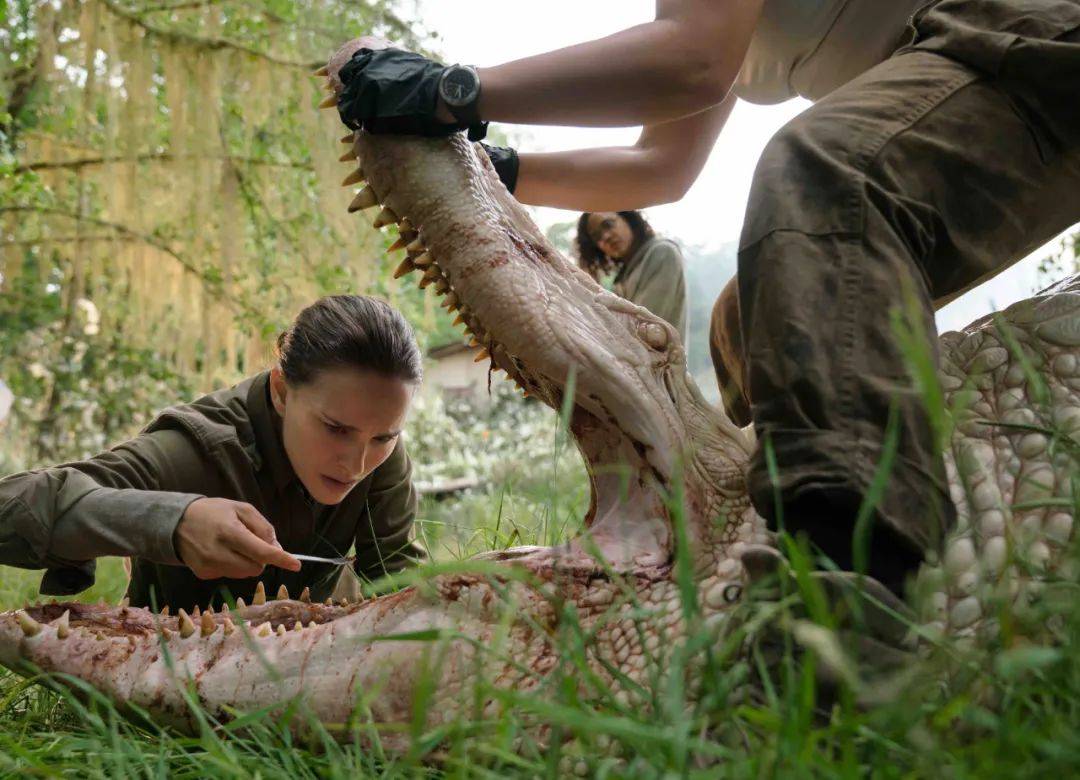 Not only that, but also something that has never been seen before.

For example, it is obviously the body of a crocodile, but it has shark teeth; a vine, but there are several different kinds of flowers growing.

And the closer they get to the lighthouse, the more mutated species they find.

Even nuclear radiation cannot cause such a strong and rapid mutation. As a biologist, Lina is puzzled. 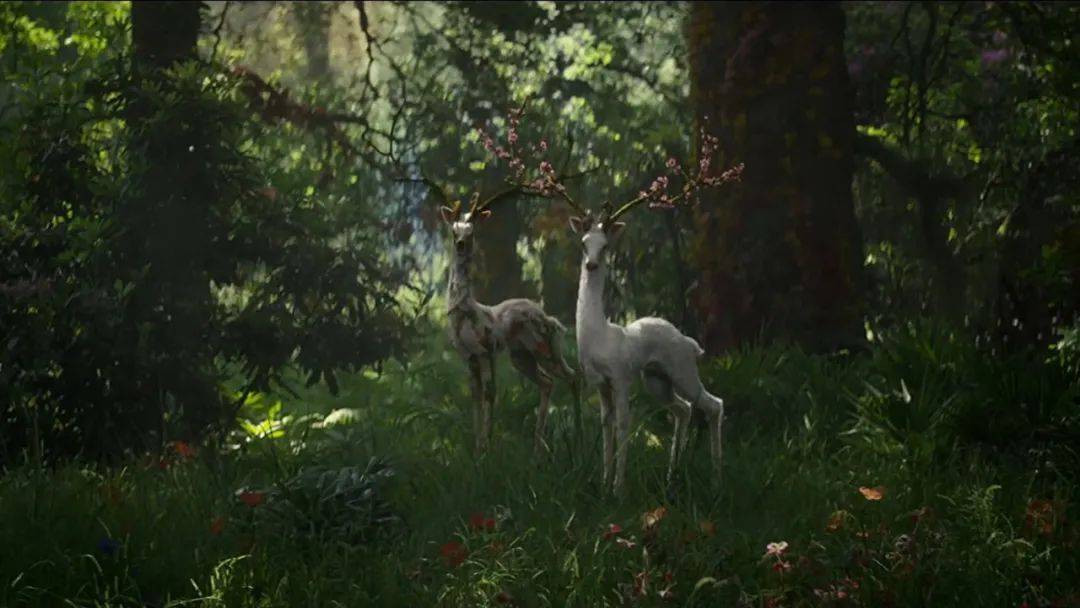 As they continued to move forward, they soon found the previous military base, which was also the place where Lina’s husband served.

Lina accidentally found an undamaged DV, and found a shocking scene in it.

Immediately afterwards, they discovered the comrade in front of her husband, who was hung on the wall after his death and became a mural. 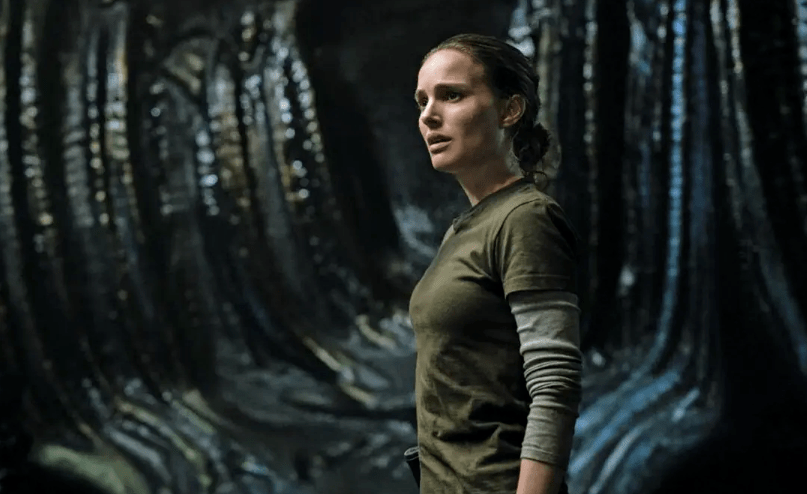 The teammates who saw this scene were all frightened, and they wanted to leave the flash in horror, but all the physical equipment was out of control, and they couldn’t find the way back. They had to stay at the military base temporarily.

That night, Cass was abducted by a dark shadow, life and death are unknown; Anya was on the verge of collapse, tied the other three people and asked them to tell her the truth, because she thought it was the three of them who killed Cass;

At this moment, they heard Cass’ call for help. Anya went out to find out and found that the sound was actually coming from the mouth of a skeleton black bear…

The truth gradually became clear. In the flash, all human genes would mutate rapidly, and it would reflect the genetic fusion of other organisms, and eventually humanity would be annihilated.

Seeing the sacrifices of her teammates one by one, Lina decided to destroy the meteorite before she was conscious.

She came to the lighthouse step by step and found another DV, which recorded the desperate self-immolation of her husband.

It turned out that the husband who returned to his side was just a clone in the flash.

And after she entered the lighthouse, a clone like her began to imitate her behavior…

At the end of the film, Lina returns to the real world, but who is her true identity? 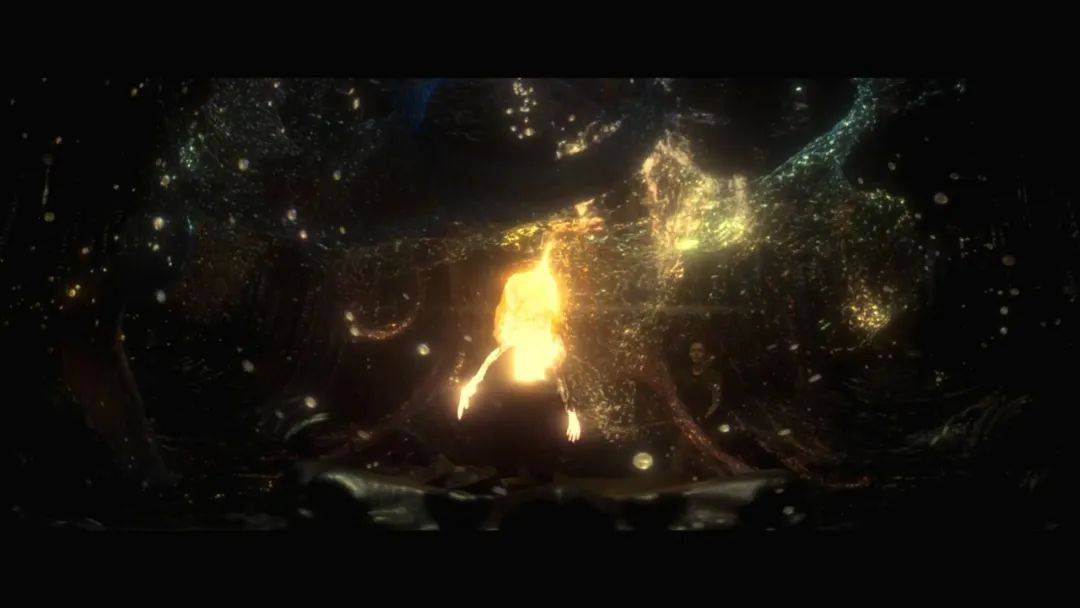 Is it the real Lina who escaped, or is it a clone?

Since the film was released, this issue has been controversial.

Some people think that the real Lina has been burned to death, and it was the clone who escaped. She and the clone’s husband happened to implement the plan of colonizing the earth.

It was also said that it was Lina who escaped, but her genes have been rewritten in the flash. She is no longer Lina in the true sense, and the special symbols in her hand are all hints. 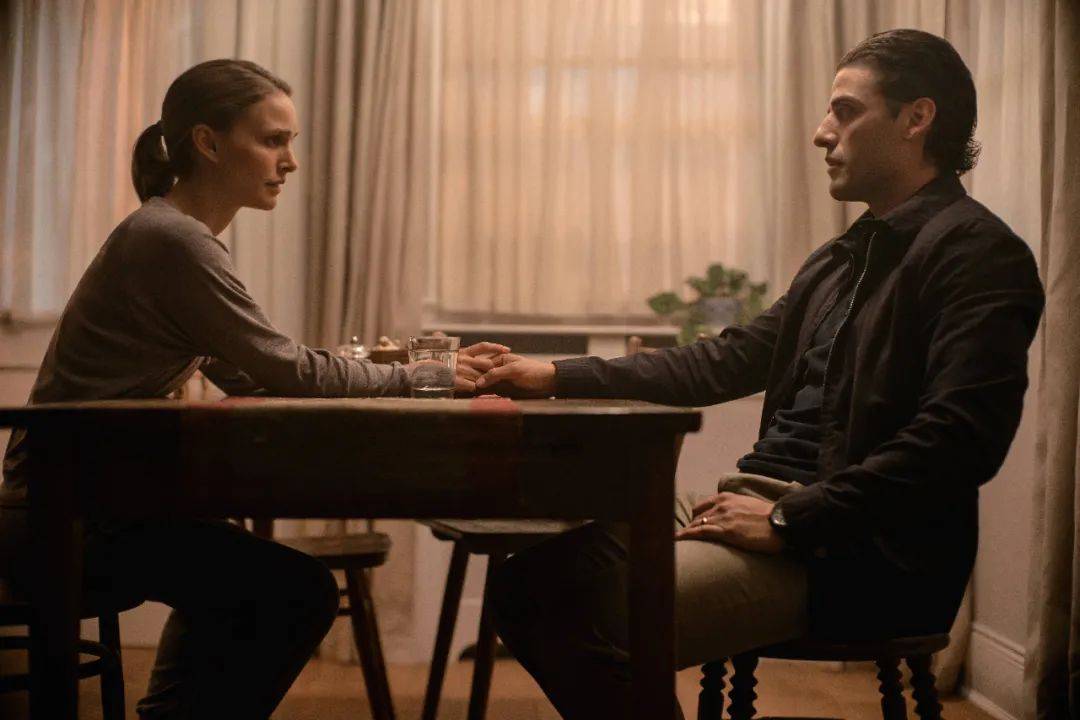 In this regard, Brother Qi did not want to explain and prove too much, after all, this is the suspense left by the director.

While in the film Three cuts , Respectively:

editor - April 23, 2021 0
Bao Yikang President and CEO of EricssonThe epidemic has delayed the speed of 5G deployment in 2020, but 5G deployment is still a priority...