Specifically, the front of the design hides a map of Ukraine but has the Crimea peninsula, despite the area becoming part of Russia after the 2014 referendum. 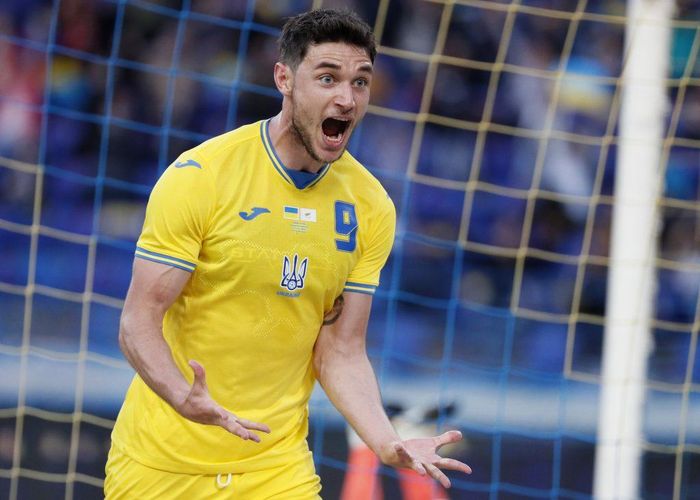 The Ukrainian team’s uniform is covered in bright yellow tones. Photo: BBC. Then, the president of Ukraine – Volodymyr Zelensky – posted the status line: “On the shirt there are some important symbols, showing the solidarity of Ukrainians, from Lugansk to Uzhhorod, Chernihiv and Sevastopol. The country of Ukraine. we are one and indivisible”. However, Russian President Putin said in a television interview that he did not feel offended by the Ukrainian team’s uniform. “It’s nothing new because we already understand the position of the Ukrainian authorities on Crimea,” he said. 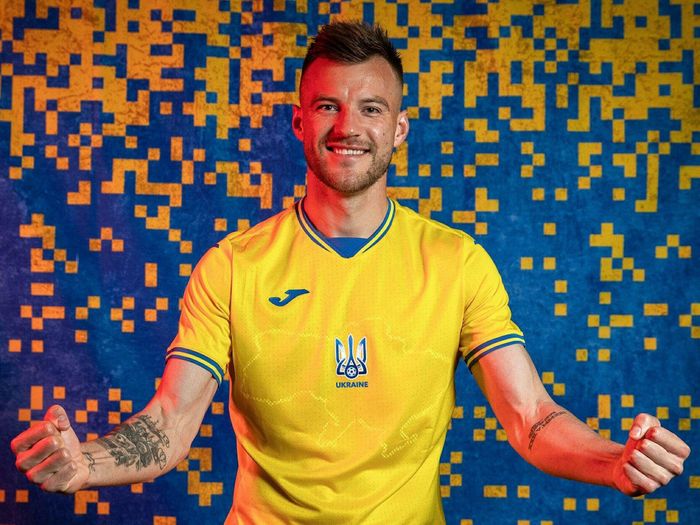 The shirt is printed with a map of Ukraine. Photo: The Guardian. Not only Ukraine’s shirt, the Belgian team’s jersey in combination with adidas is also controversial. Take the red background as the main theme with the new logo of the team interwoven with black lines stretching from the shoulder to the hem of the shirt. Many people think that the black line looks like the track left by a wheel running through the shirt, making the overall look confusing with the arrangement of the brand logo and the country’s flag. 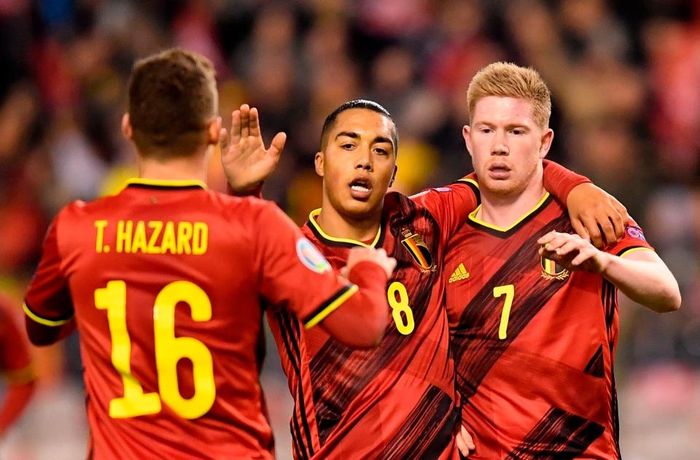 Belgium national team jersey. Photo: Talk Sports. The Italian team’s uniform also caught the attention of the public. The shirt is called Renaissance, which means renaissance, expressing the Azzurri’s determination to return to glory after many years of failure. The shirt color is covered with moss green and the Puma brand uses yellow on the details to highlight the brand logo. In addition, Italy’s 3rd shirt has just been released with white color, hidden behind the motifs arranged in the form of a letter V – to confirm the victory of the team in the season. Euro 2020. The Spain national team jersey is specially designed by adidas to celebrate the 100th anniversary of the Spanish Football Federation. This is the first time that the image of a lion has been chosen as the symbol of this team. Hidden behind the logos is a chessboard-like pattern of different sizes. The impressive point comes from the V-hole sewn close to the wearer’s body. 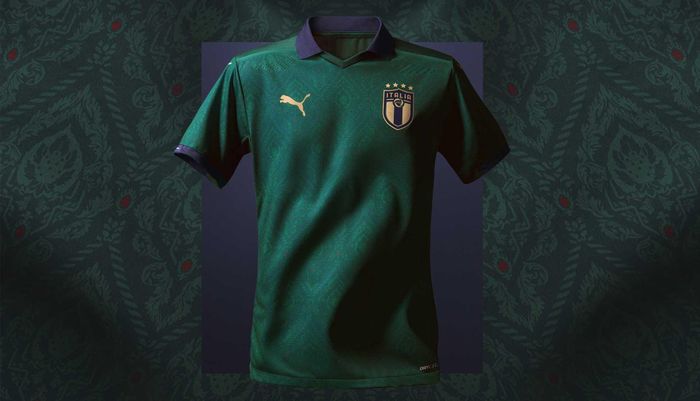 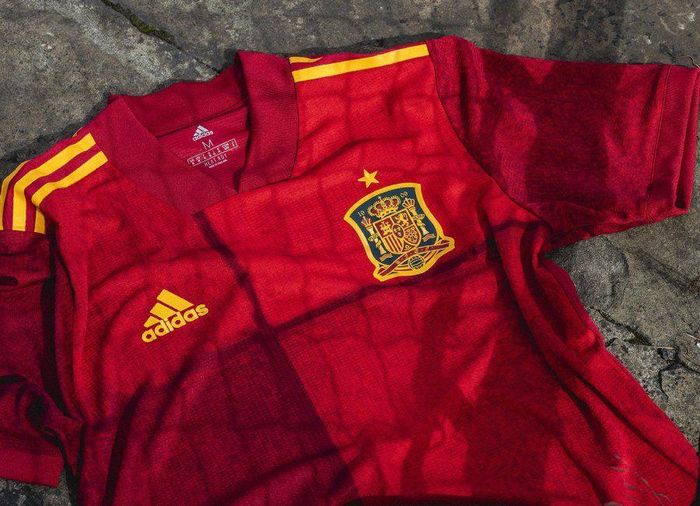 Your son Jing Boran confessed to wearing the Heart Sutra and...

editor - June 18, 2021 0
Regarding Jing Boran’s skill in dressing, Sister SO thinks it’s quite brilliant. In her performance, she is very spiritual. Jing Bao has won a...