It is no coincidence that the iPhone has such good security capabilities.
Apple’s importance in ensuring the security and privacy of its users is demonstrated by the fact that the company puts the chips and other components of the iPhone through a series of rigorous tests to ensure they are not susceptible to damage. attack.

These tests are being conducted at a secret facility near Apple’s Apple Park headquarters, according to The Independent. 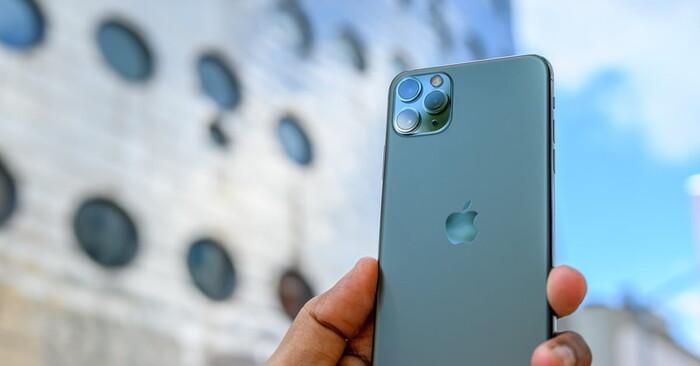 Photo: DigitalTrends “The purpose for the chips being tested is to see if they underperform in extreme situations – and if so, to make sure they only happen in the lab and not in the wild. the phone is in the hands of the user,” said The Independent. “Any of these inaccuracies can be a weakness for the device. 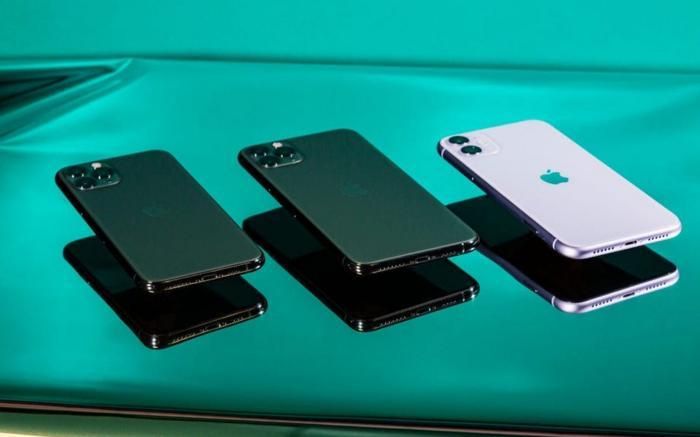 Photo: Business Insider The Independent added that it is rare for a normal phone device to have to pass such extreme tests as it has to go from -40 degrees Celsius to 110 degrees Celsius. But the concern is real because if the chips lack security in such situations, bad guys can take advantage and the data stored inside can be stolen,” said The Independent. 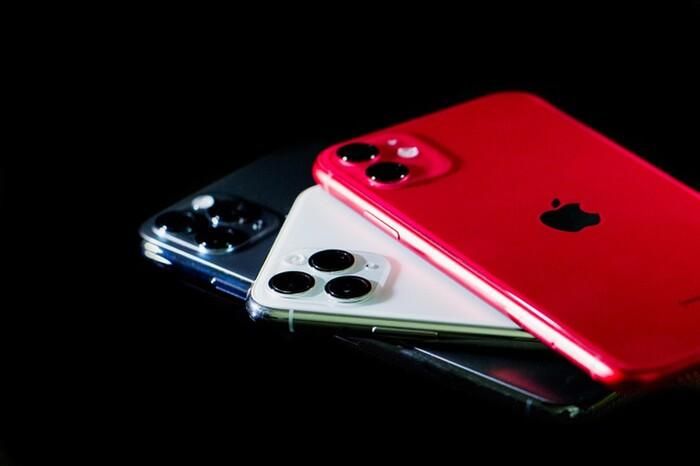 Photo: Business Insider The site was obtained in an interview with Craig Federighi, Apple’s senior vice president of software engineering.

editor - April 24, 2021 0
The otakus did not expect that the hard drive has become a financial product."4200 yuan is already the diving price, I beg the boss...