While TWICE’s dress up has not improved much, fans have another problem to complain about. It is the makeup team for the group that constantly makes mistakes, often applying too much powder to turn tomato cheeks into red cheeks like drunkenness. 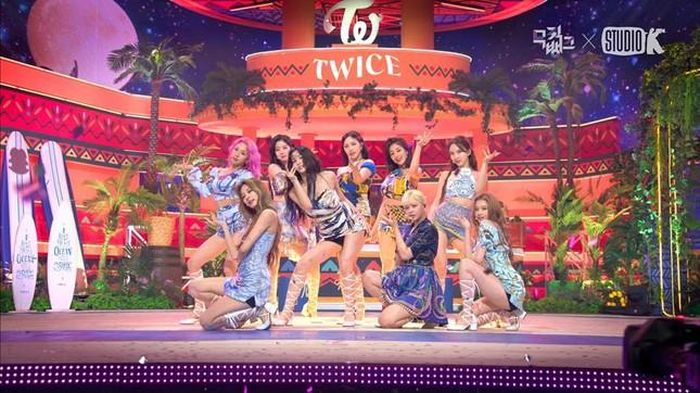 TWICE is currently comeback with the new album and as always, the group’s visuals are always controversial. Because obviously all 9 members’ physiques are outstanding, but the team stylist is not good, causing TWICE to be often drowned in beauty. 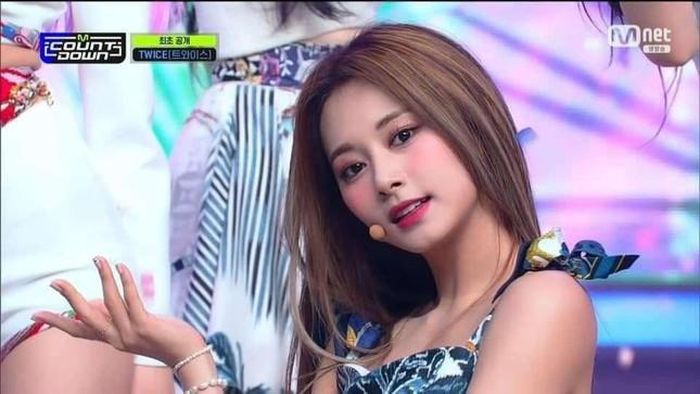 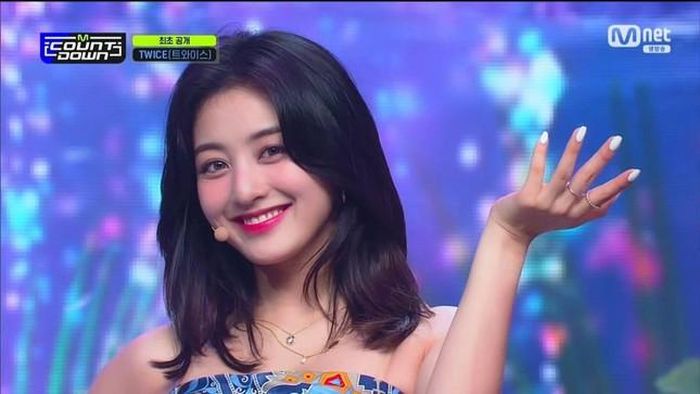 Like tomato cheek makeup, for example. Many female idols look young, full of life with rosy cheeks. But TWICE’s makeup team often makes mistakes, applying too much powder too thick, making the girls’ cheeks red like a clown. 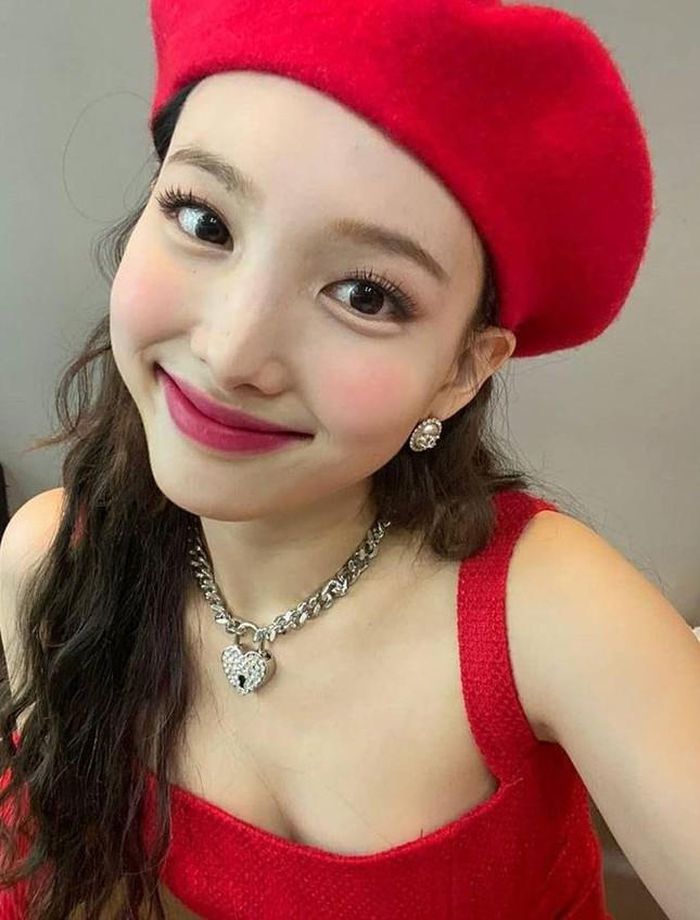 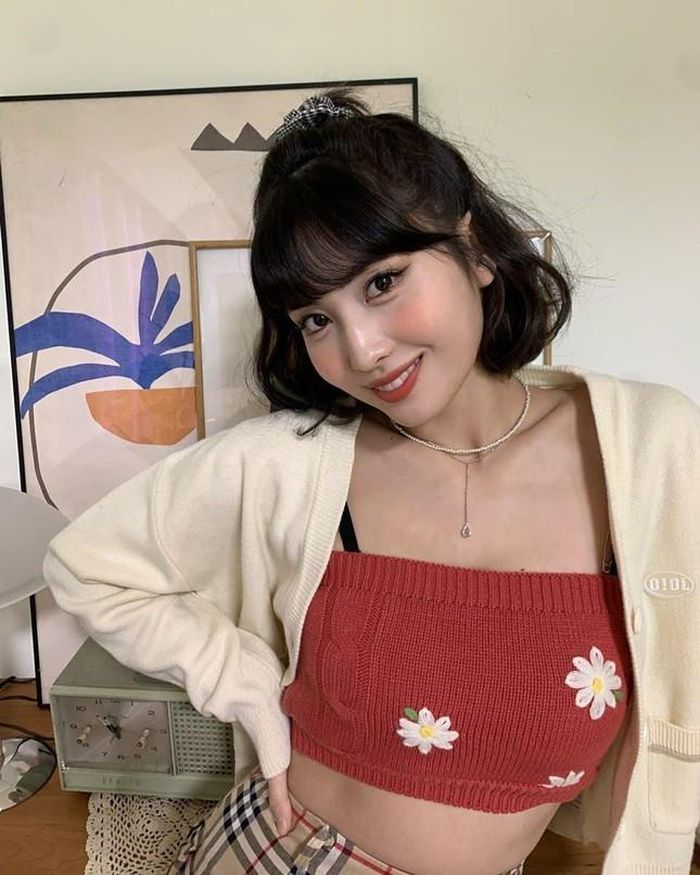 From behind-the-scenes photos to appearing on television, TWICE attracts attention with their bright red cheeks that make the girls less beautiful. Netizens think that in reality, TWICE’s cheeks must be very dark, when they appear on the screen, they can clearly see such tomato cheeks. 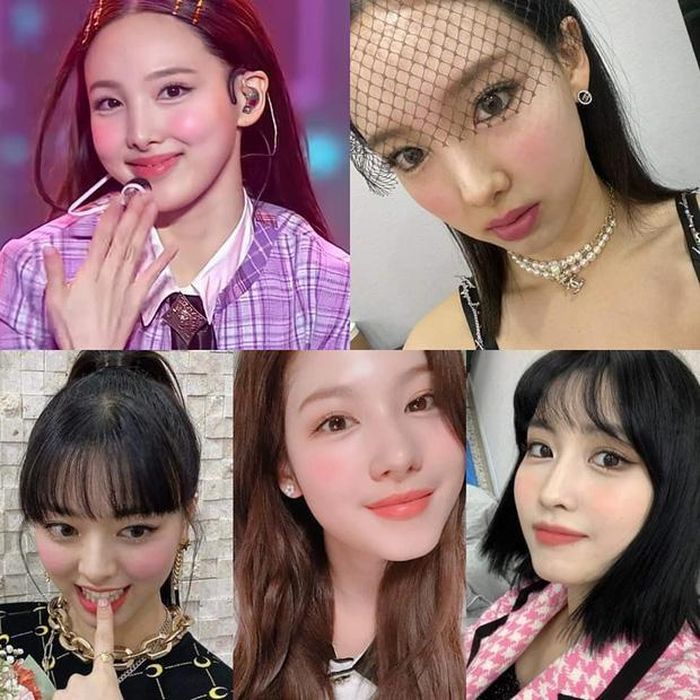 More importantly, the tomato cheek style has been applied to TWICE by makeup artists for a long time and no matter how much the audience comments, they have not changed. 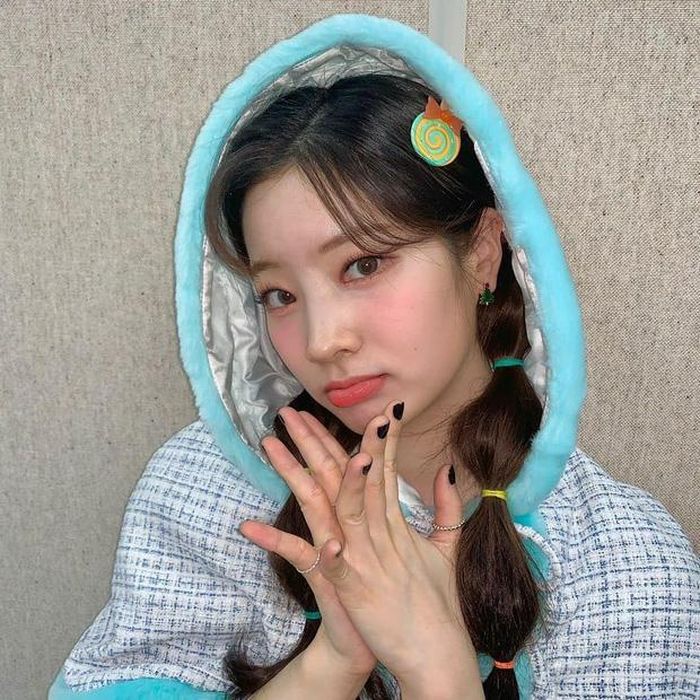 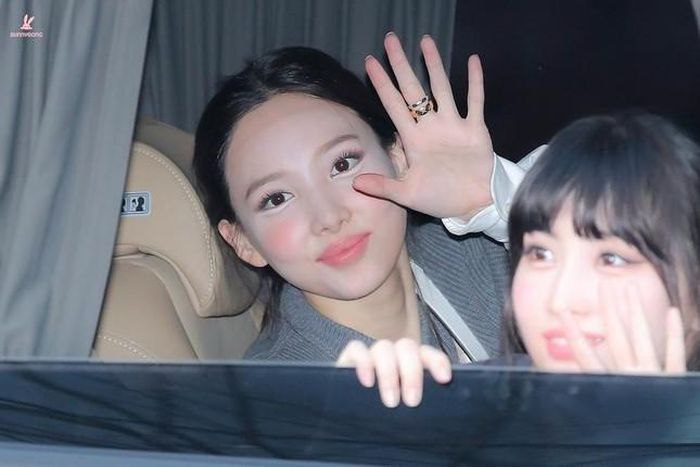 Many people complain that looking at TWICE with this makeup look is as old as being lost many decades ago, while looking smudged as if they were doing bad makeup because their cheeks suddenly turned pink. 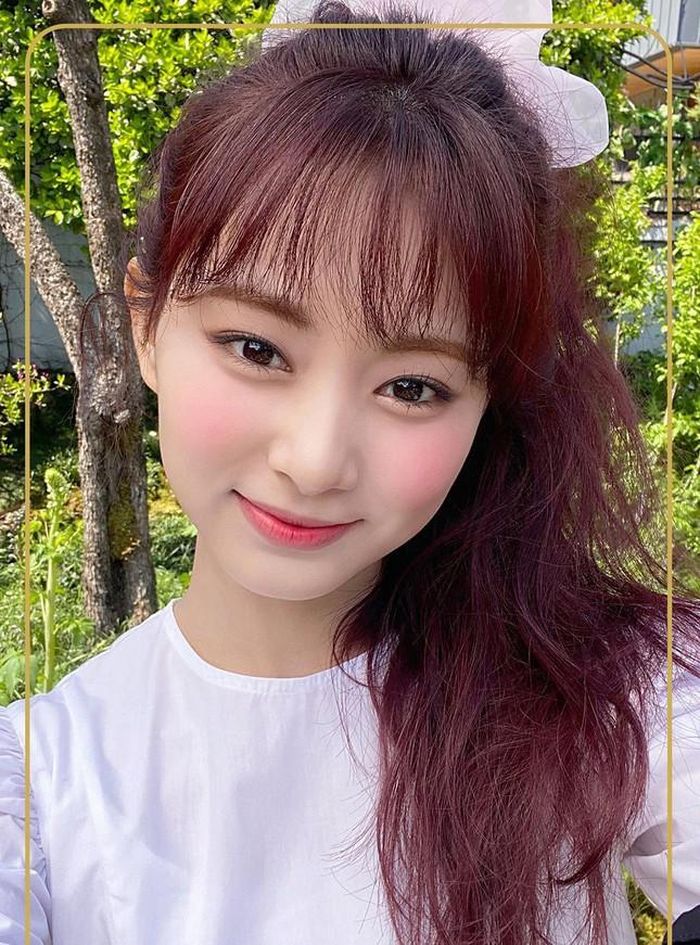 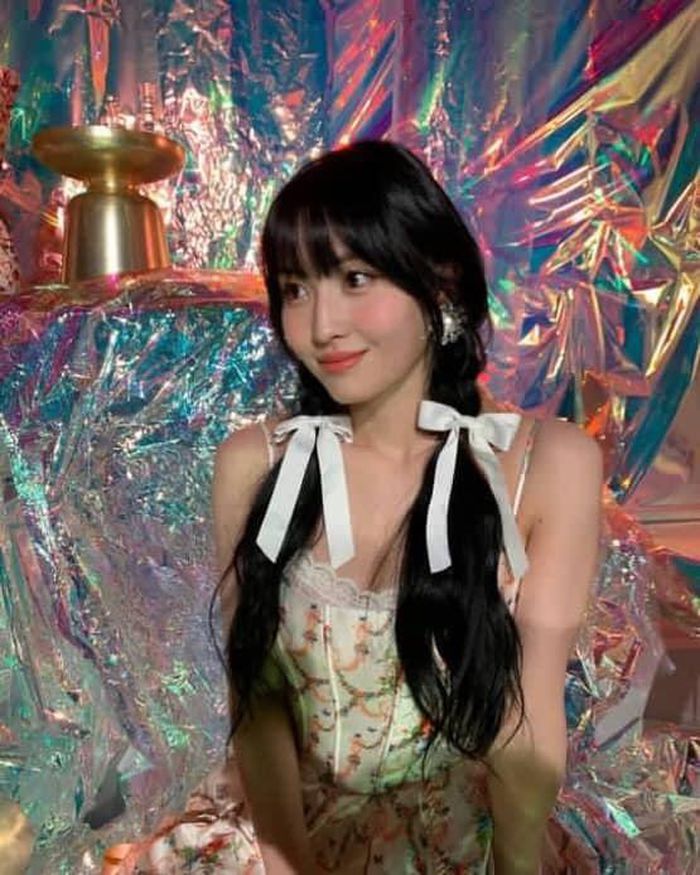 Everyone feels sorry because the TWICE girls all have very beautiful skin, brilliant beauty, but only because of makeup mistakes, they look much less beautiful. Even TWICE’s everyday photos look more youthful and eye-catching when they are carefully made-up.

Go back in time to see items that every teen girl...

Cersei (Tổng hợp) - May 6, 2021 0
How many of the items listed below have you owned before? At each point, young people create their own trends and entertainment. If now,...