Home Beauty Fashion What does the name ‘Coco Chanel’ mean?

Coco Chanel changed the lives of herself and many other women through the fashion revolution.
As the most famous designer in the world, Gabrielle Chanel pioneered the minimalist style. She is also known for liberating women from the corset by designing more modern and sophisticated pieces of clothing.

However, she is even more noticeable with the nickname “Coco Chanel”. Her stylistic influence still carries over 50 years after her death. 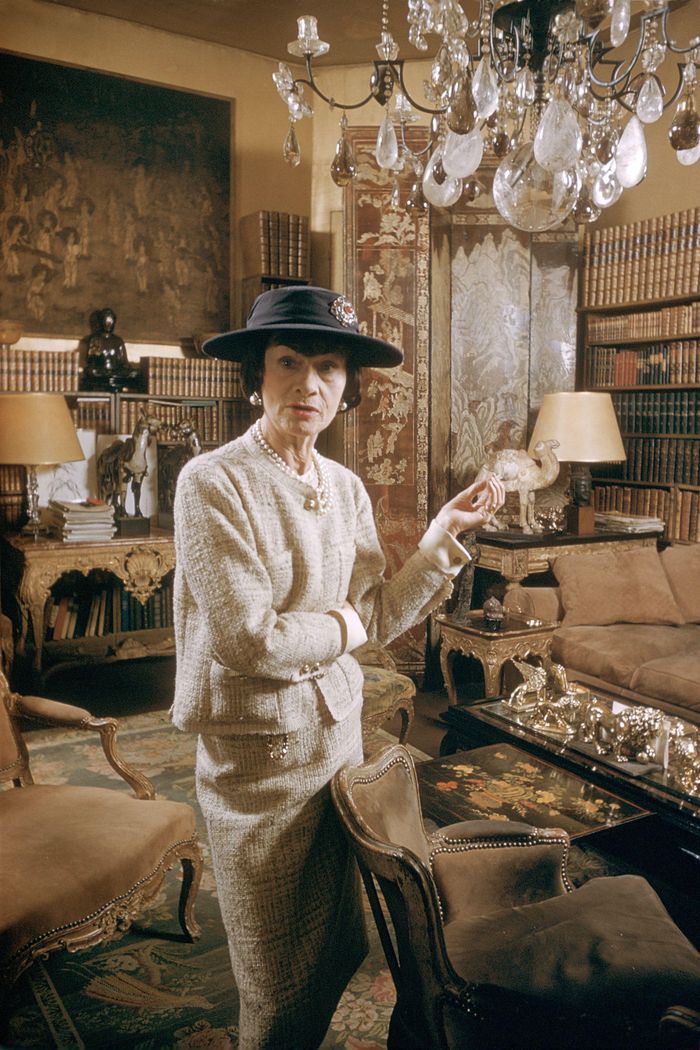 Gabrielle Chanel learned how to sew in an orphanage. Photo: Vogue. L’Officiel said Gabrielle Chanel was the daughter of a laundress and street vendor. She has not always had an easy and peaceful life. She was placed in an orphanage with her 12-year-old sister. This place has strict regulations, causing Gabrielle Chanel to have a tiring daily job. However, also at the orphanage, she learned how to sew. She left the orphanage and transferred to a Catholic boarding school for girls in Moulins, a region of France. To support herself financially, she started working as a maid and singer in pubs. In this place, she became famous for her song Qui’a vu Coco? (rough translation: Who has seen Coco?). This is the origin of the nickname “Coco”, which means “sweetheart” in French. At the pub, Coco Chanel met people important to the fashion industry. Among them was Etienne Balsan, who helped her sell hats from her rented apartment. 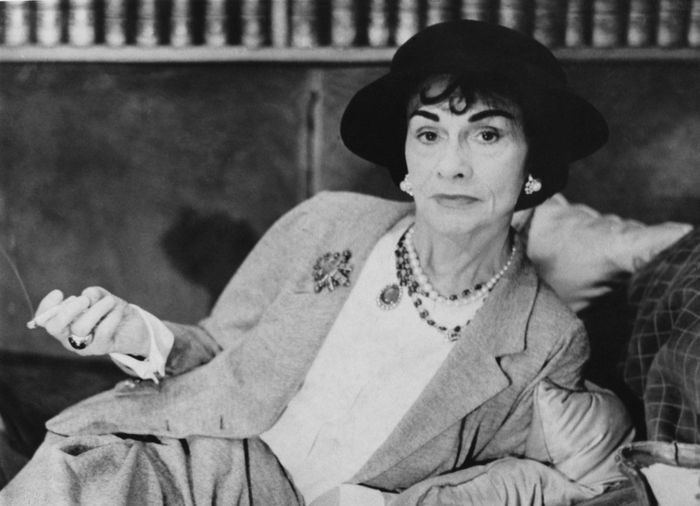 In French, the word “coco” means “sweetheart”. Photo: Vogue. Years later, Coco Chanel opened a studio and quickly gained fame as a designer. Her fame continued to spread. Gabrielle “Coco” Chanel died at the age of 87 in 1971. She was the only fashion designer to be included in the magazine’s list of “100 Most Influential People of the 20th Century” Time voted. As a distinguished fashion innovator, she has extended her influence beyond haute couture, realizing a design aesthetic in jewelry, handbags and fragrances. 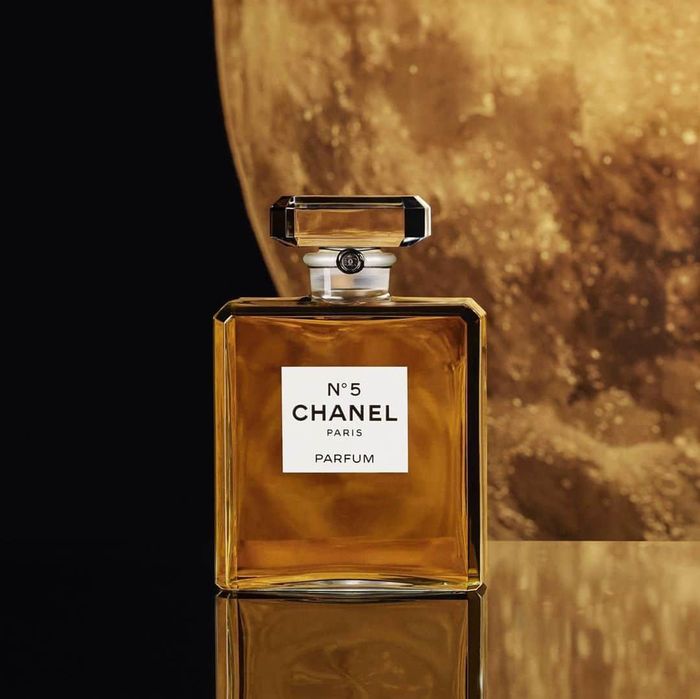 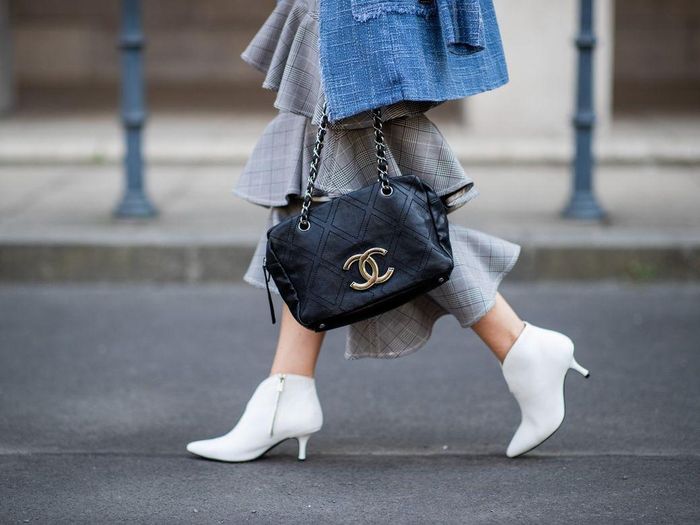 Fragrance No.5 and keychain CC monogram is the identity of the Chanel brand. Photo: Sohu, ELLE HK. Vietnamese-born model goes catwalk for Chanel, Louis Vuitton Belonging to the generation of famous models, Jade Nguyen has the opportunity to strut her stuff at prestigious shows.

There are no holes in the wall or niches. These 4...

editor - June 15, 2021 0
What Qi Jiaqingqing wants to share with you today is the storage skills of the bathroom. How to design the bathroom to look neater?...