Home Tech Why did the first flight astronaut sit by the window?Netizen: I did...

At 18:48 on June 17, 2021, Beijing time, astronauts Nie Haisheng, Liu Boming, and Tang Hongbo entered the Tianhe core capsule successively, and the Chinese entered their own space station for the first time.

It can be seen from the picture sent back from the launch that Nie Haisheng is sitting in the middle position, and Liu Boming and Tang Hongbo are sitting on the right and left respectively.

Astronaut Tang Hongbo was flying for the first time.

Many netizens saw Tang Hongbo sitting by the window, and someone commented: “I did the same for the first time on a plane.” 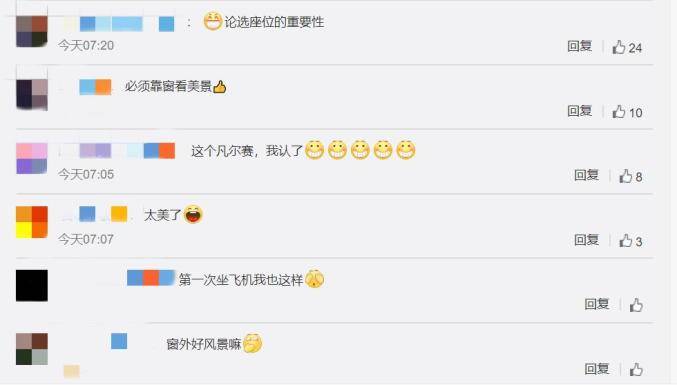 So, what kind of work would you be in charge of sitting by the window? In the process of piercing the cabin, how do they divide the work?

Why did the first flight astronaut sit by the window?

According to Liu Weibo, deputy chief designer of the Astronaut System of the Astronaut Center, their seats are related to the work they are responsible for, and they can work together effectively in the narrow space of the spacecraft.

In the process of piercing the cabin, how do the astronauts divide the work?

After the three astronauts enter the core module, they need to cross the four doors between the two spacecraft.

According to reports, during the process of penetrating the cabin, the astronauts need to constantly communicate with the ground to judge the pressurization of the spacecraft. Tang Hongbo was in charge of this communication, so he stayed in the return cabin until the end.

Nie Haisheng is responsible for opening the hatch and setting the status. 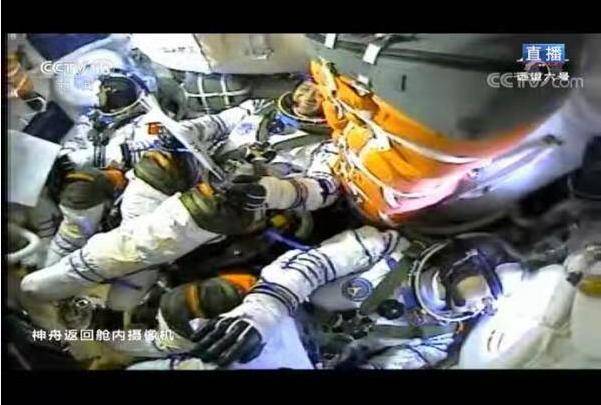 Liu Weibo said that this is a very important process, especially the process of opening the door of the return cabin to enter the orbital cabin after the docking is locked.

In addition, Nie Haisheng and Liu Boming had to change from wearing pressure suits to daily work clothes, and then restore the orbital cabin camera set in the front door to its original position.

At the same time, because it is necessary to record the specific status of the first docking channel established and leave the data for future reference, Liu Boming will also carry out camera work while assisting Nie Haisheng.

Why do the hatches need to be manual? Can’t it be automatic?

Regarding this question, Yang Yuguang, a researcher at the Second Academy of Aerospace Science and Technology and vice chairman of the Space Transportation Committee of the International Astronautical Federation, said that this is a very complicated process in terms of the atmospheric environment.

The pressure of oxygen, nitrogen, carbon dioxide and some harmful gases must not exceed the allowable value. At the same time, the humidity must be controlled within a certain range. The premise is that the pressure is the same. Otherwise, either the door cannot be opened, or the door opens extremely fast, which may harm the astronaut. Therefore, the astronaut needs to manually open the balance valve on the door to establish a small passage and connect the two The cabins are connected, and after the pressures become consistent, they can be opened to penetrate the cabins.

Original title: “Why do astronauts on the first flight sit by the window? Netizen: It’s like the first time I fly by plane”

Bài và ảnh: Bách Nguyên - June 9, 2021 0
According to experts in the field of retail trade, in order to develop e-commerce quickly and sustainably, keeping up with trends, it is necessary...