With faces with many freckles, these girls still confidently pose in front of the camera instead of hiding themselves. 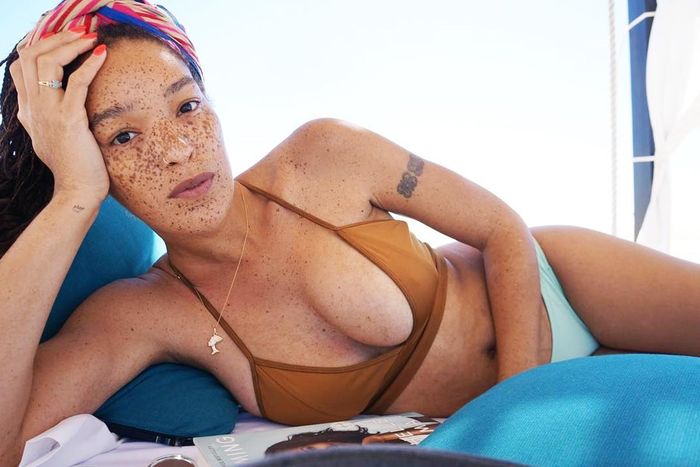 Freckles appear on the skin Nikia Phoenix from the age of 4. She used to wear makeup to hide them, but now she has changed her mind. “I think my freckles are very beautiful. More and more people are accepting them. I’m happy to be able to contribute to changing the standard of beauty,” the female model said. Image: Nikiaphoenix. 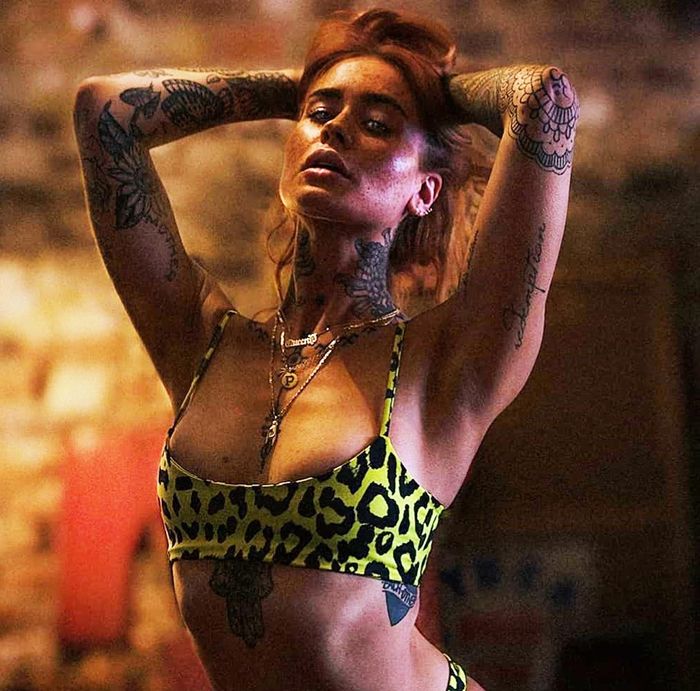 Childhood, Polly Ellens Cover freckles with a temporary tanning cream. After that, she decided to go bare-faced every time she took pictures. The female model shared: “Thinking positively about your body is when you feel 100% comfortable not only on the outside but also on the inside. Stretch marks, acne, body hair or bare face, be comfortable. with your own natural beauty. Anything positive that comes out of yourself is beautiful.” Image: Pollyelles. 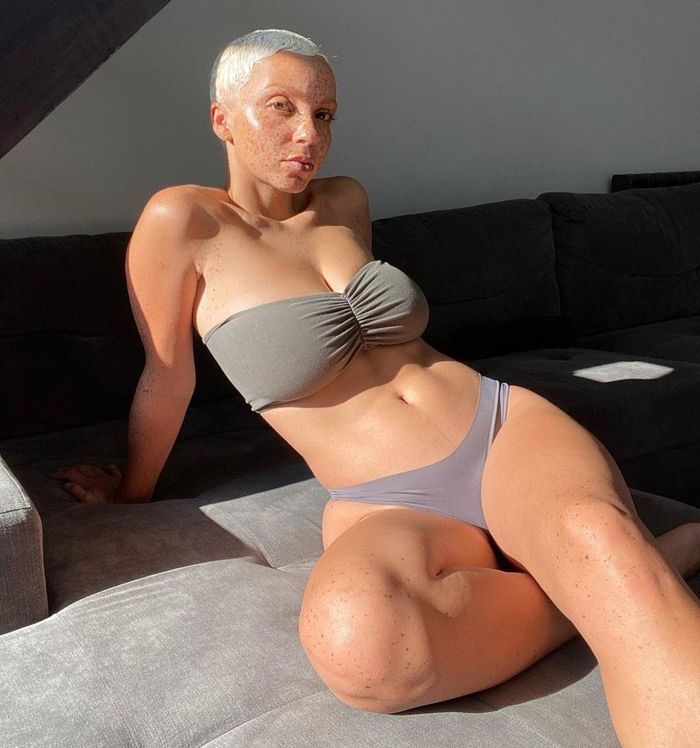 For Coral Kwayie , freckles are proud features. The female model does not use makeup to cover freckles. Kwayie shows her natural beauty, revealing her bare face in front of the camera. Image: Coral.kwayie. 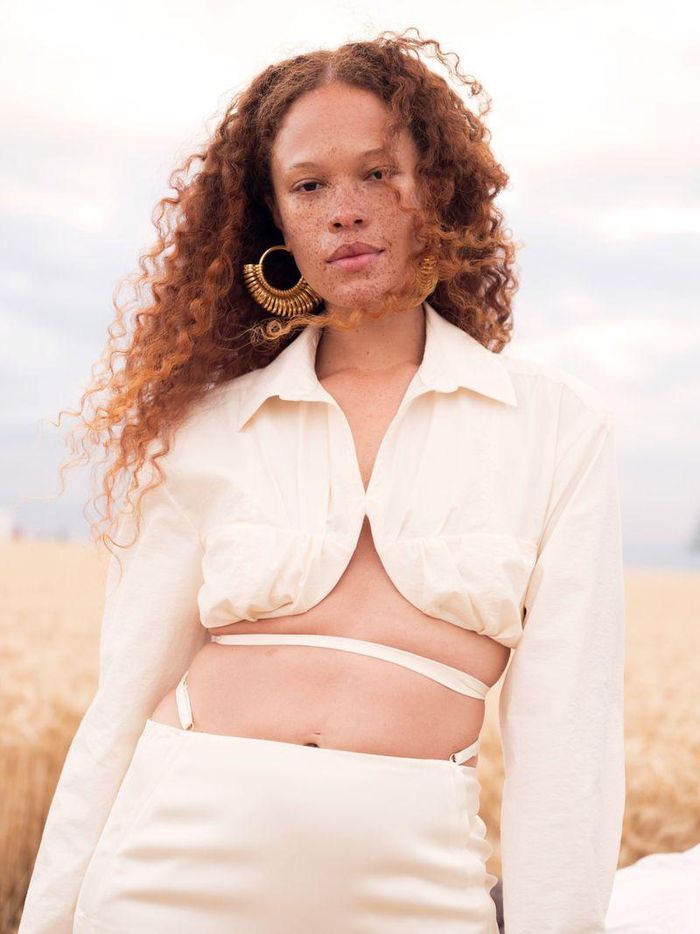 Not only wearing a face full of freckles, Sabina Karlsson also goes against the standard of size in the fashion village. Long legs of Swedish origin shared on Grazia : “The promotion of different body shapes is important”. Characteristic freckles, size 12 body shape and bouncy auburn hair help Sabina Karlsson stand out on the Jacquemus Spring – Summer 2021 catwalk. Photo: Models. 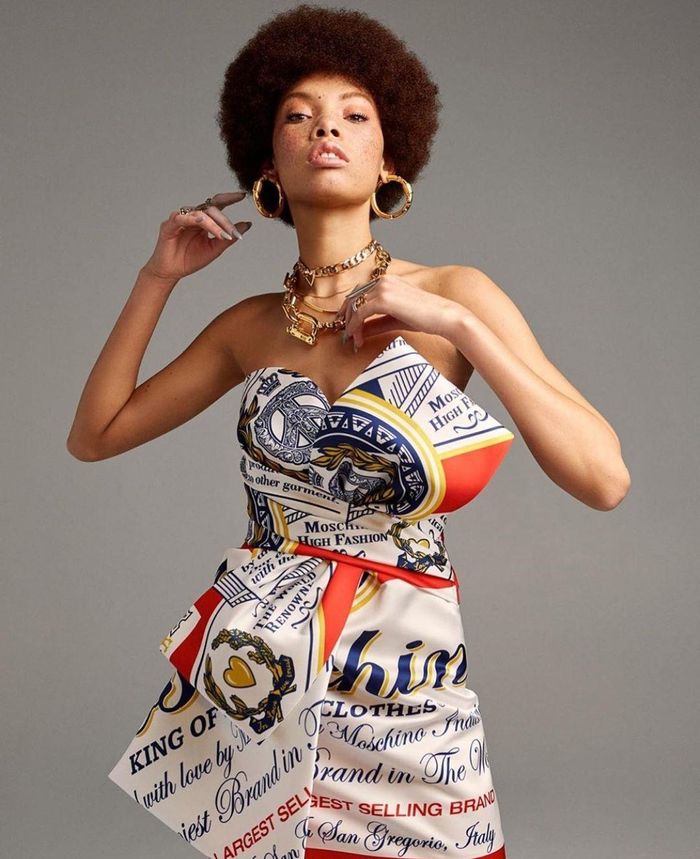 With green eyes and freckles on her face, Aleece Wilson She was quickly invited by the Elite modeling agency in Toronto to sign a contract in 2013. Since then, she has traveled all over the world to model. The freckles that caused Aleece Wilson to be mocked as a child have become her greatest “asset”. “They’re an important part of who I am,” she said. Image: Oddfreckles. 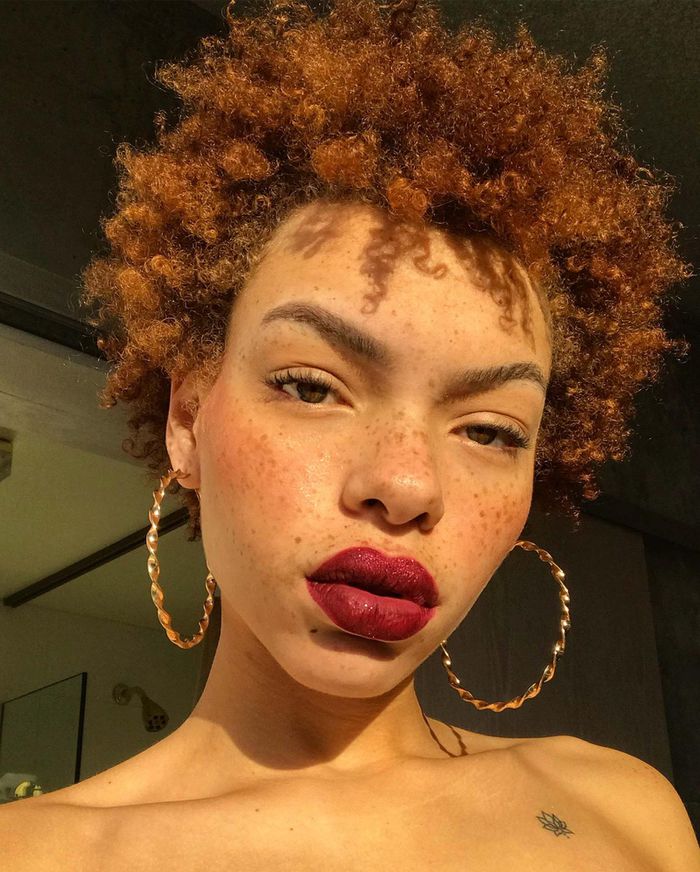 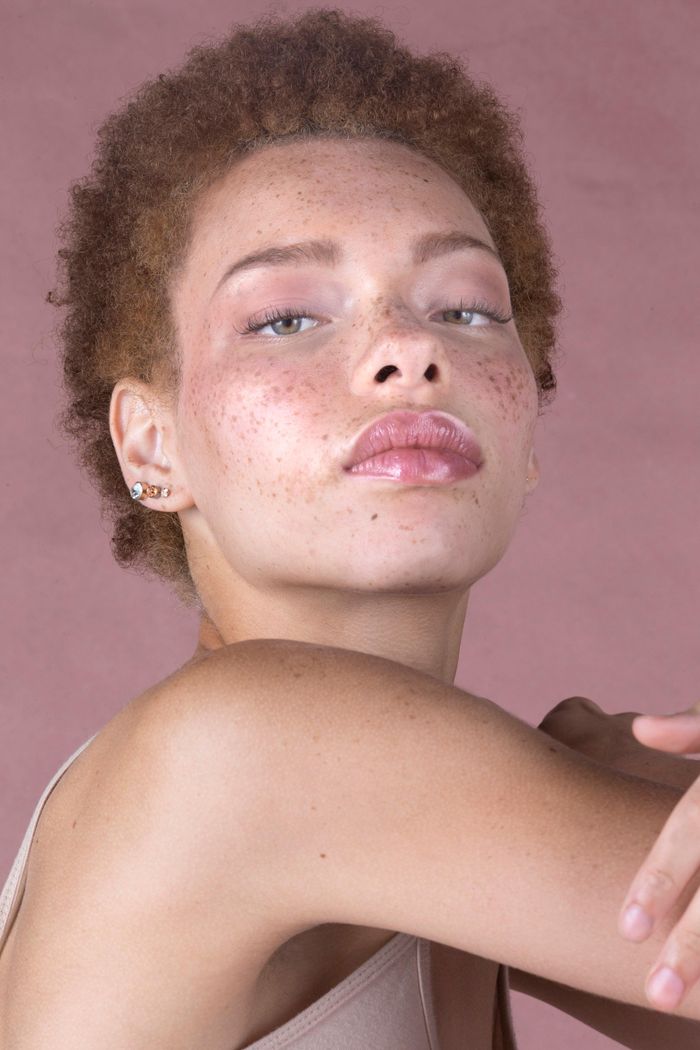 Carissa Pinkston appeared for the first time at the Marc Jacobs Spring 2018 show. Light skin and many freckles made her experience an unhappy childhood. Pinkston became estranged from her white or colored friends at school. After moving to New York (USA), Carissa Pinkston met and befriended Aleece Wilson. Wilson introduced Pinkston to the Elite modeling agency and she was quickly signed. Image: Carissapinkston, Laurashynn. 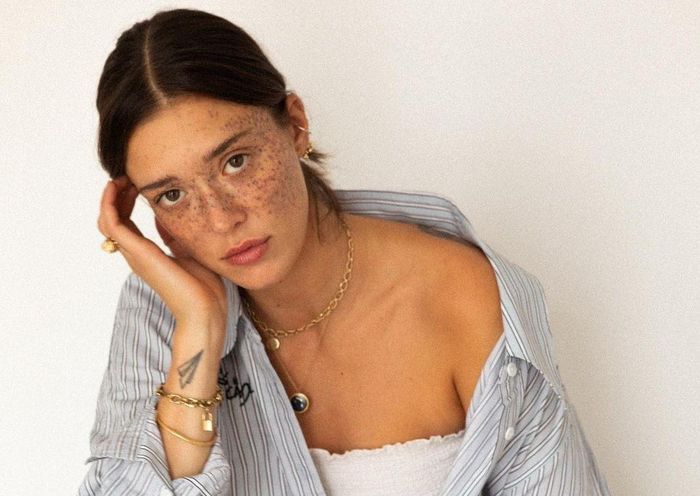 Maeva Giani Marshall freckles are symmetrically distributed on the face. She had a stroke at the age of 20. Due to the use of drugs to restore, Marshall’s skin becomes weak when exposed to sunlight. The female model’s face is full of freckles as a result of hyperpigmentation. Despite many challenges in life, Maeva Giani Marshall still dreams of becoming a model. She came to New York (USA) looking for career development opportunities and signed a contract with Heroes Models company. Image: Maevamarshall. 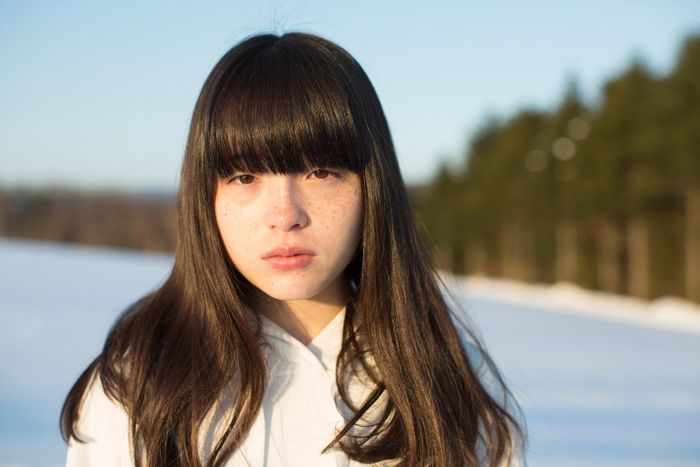 Serena Motola Japanese-American mixed blood. She overcame all the ridicule at school about freckles. “After I started modeling, I accepted them as part of being unique,” says Motola. Image: Serenamotola. Impressive catwalk of famous supermodels Heidi Klum, Tyra Banks or Kate Moss are old names with strong influence in the fashion industry.

Dĩ An - May 14, 2021 0
When not taking pictures of magazines or appearing on the red carpet, Eiza Gonzalez prefers to wear clothes that show a liberal, dignified look. ...