Home Travel A 14-day self-driving tour of Tibet on the new Tibet line in... 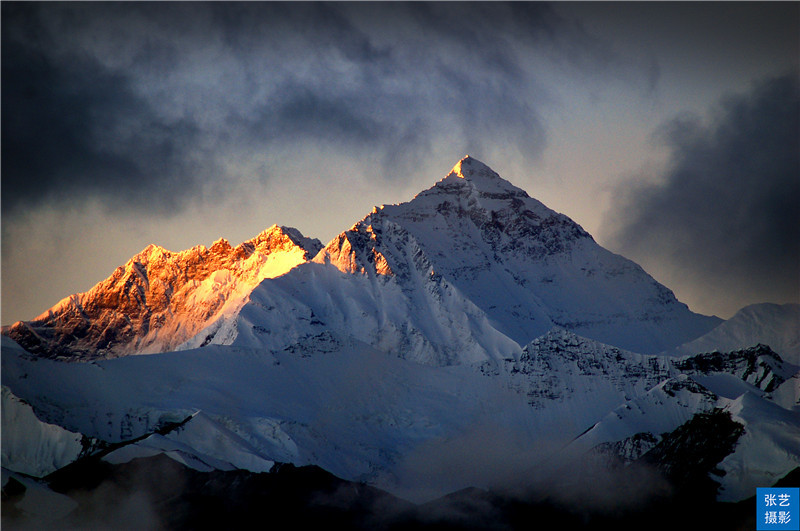 We packed our bags this morning and are ready to march on Mount Everest! The altitude at the foot of Mount Everest has reached more than 5,000 meters. This gives me mixed joys and sorrows. Hi, I never dared to think that we could also climb Mount Everest (at the foot). Worry is that the body cannot bear the altitude sickness. In this mood, we are driving on the mountain road, the highest peak in the world. 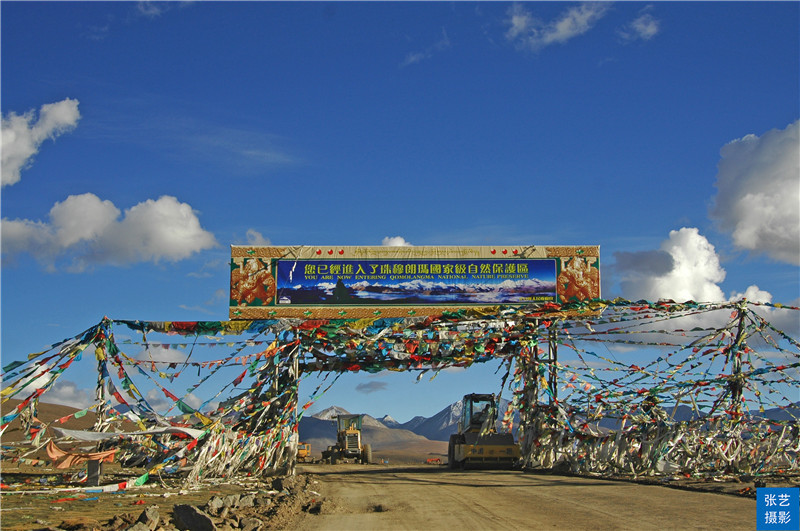 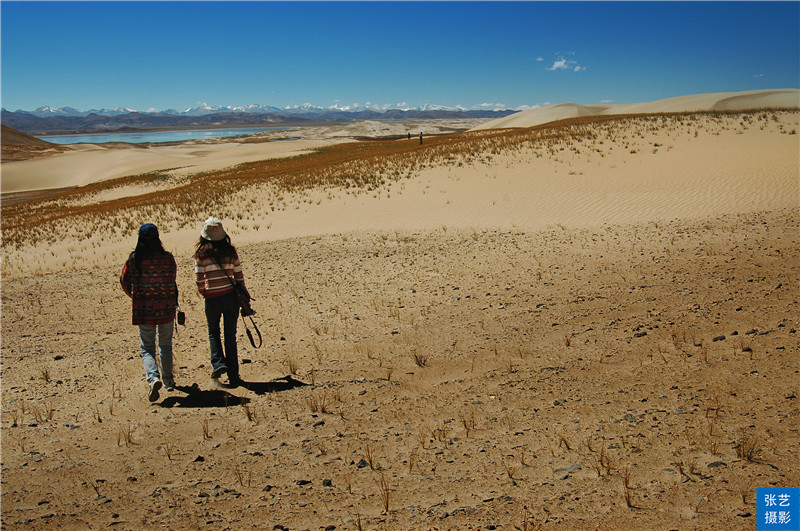 According to online information: Mount Everest, which means “Our Lady” in Tibetan, is the highest peak in the world at 8,848 meters above sea level. It is located on the border between China and Nepal in the middle section of the Himalayas, just south of Tingri County, Xigaze Region, Tibet. 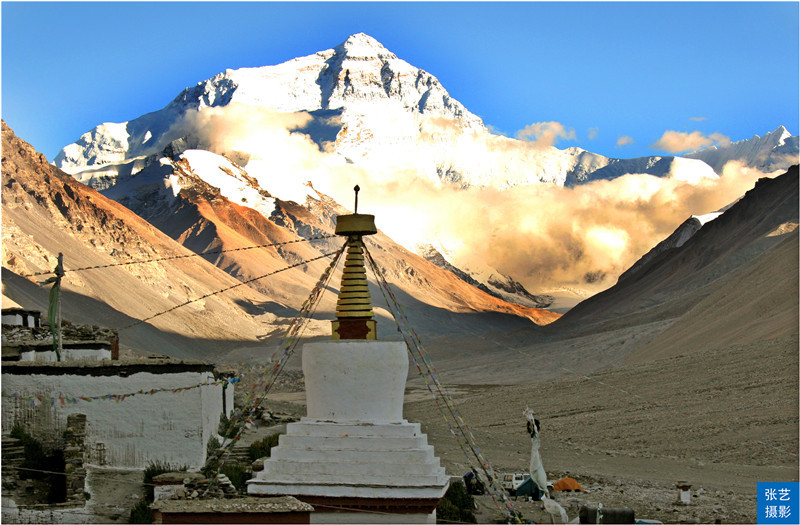 The peak is covered with snow all year round, a holy sight. The Mount Everest region has 4 peaks above 8000 meters and 38 peaks above 7000 meters, which is known as the third-class of the earth. 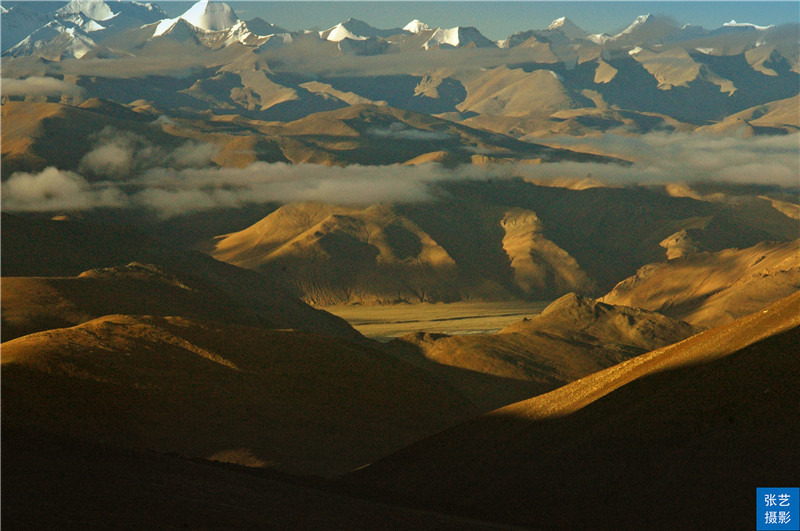 We drove off at 6:00 in the morning to take a photo of the sunrise at the foot of Mount Everest. We put on thick down jackets, hats and gloves, fully armed in the cold morning, waiting patiently for the sunrise, half an hour later, the sun will not Reluctantly rising from the east, suddenly the reddishness of the snow-capped mountains was reflected, and it was fleeting. We chose the location of Mount Everest to be poor, and we were afraid of physical exhaustion, so we didn’t dare to go too close and too far away , I feel that the photo effect of Mount Everest is not very ideal.

On the top of the mountain opposite to Mount Everest, an old Tibetan woman came to us. She was holding a basin in her hand. There were many ancient fossils in it, shaped like shells. According to her, this was buried underground on Mount Everest. Fossils formed over thousands of years are sold to everyone. One costs 80-100 yuan. I’m afraid it is fake, so I didn’t buy it. I regret it now, even if it is fake, what about? It is not easy for the elderly to live on the plateau, even if it is to help the poor, even if it is to buy a souvenir, alas, I don’t know how they had that idea at the time. The top of Mount Everest is covered with snow and ice all year round. The glacier covers an area of ​​10,000 square kilometers. Although we did not photograph the magnificent beauty of Mount Everest, it is also a rare experience in life to witness the true face of Mount Everest with our own eyes! At this moment, the sun was already hanging high in the sky, and we put away the photographic equipment and rushed to our place. All the girls and the driver Ali Wang (middle) took a group photo in front of Mount Everest. When we arrived at the new place of residence, we all allocated our rooms and arranged our luggage. A team of people went to the famous Mount Everest base camp to check in and shoot without worrying about the fatigue. 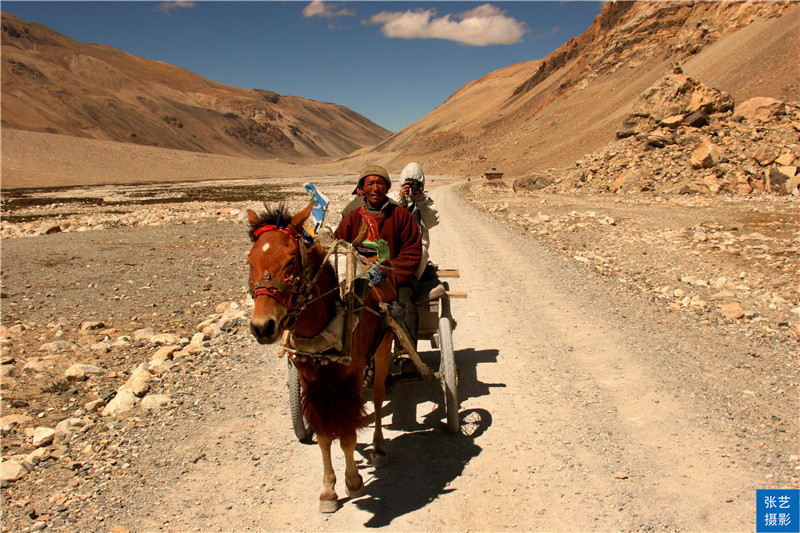 For the sake of environmental protection, I can only go to Mount Everest Base Camp by horse-drawn carriage. This makes me happier. It has been a long time since I took a horse-drawn carriage. It’s also very interesting to feel the sound of ticking horseshoes echoing on the mountain road in the wild. . Sitting on the carriage, the wind was very strong, and a chill was blowing towards me, but this couldn’t conceal my excitement. We followed the carriage driver to sing a familiar Tibetan folk song, and the beautiful tunes were flying in the sky… 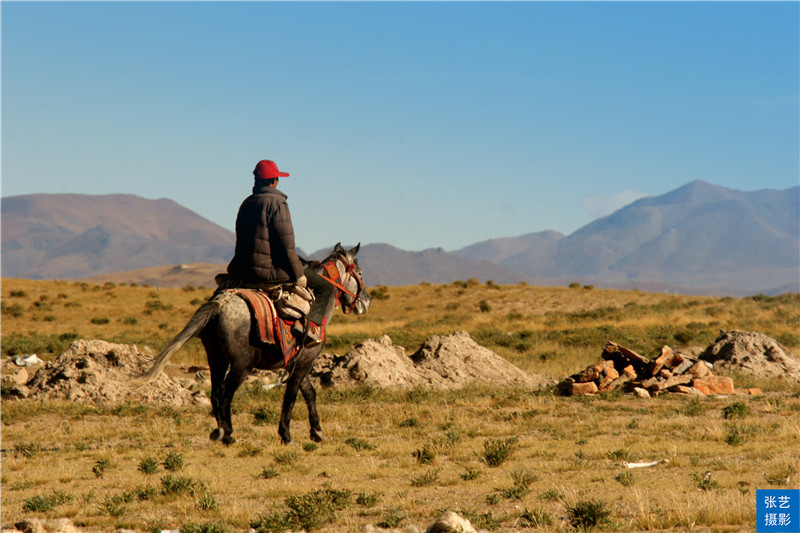 The carriage drove for about an hour and a half, and finally arrived at the Everest Base Camp, the so-called Everest Base Camp, but it was a canvas tent built by the Tibetans here. Somewhat disappointed me, the excitement came down immediately, and I had no choice but to Take a picture in front of the stone stele that was erected. The stele reads in various words: “Mount Everest Base Camp, elevation: 5200m”.

In the Everest Base Camp, there are attentive Tibetan girls waiting for the arrival of tourists in front of every tent, welcoming you to enter the tent and drink sweet tea. We have been running outside for so long, and our bodies have long been frozen. Drink a cup Hot sweet tea is very necessary to warm the body. After staying in the base camp for an hour, we went down to the Rongbuk Monastery residence to shoot the sunset. 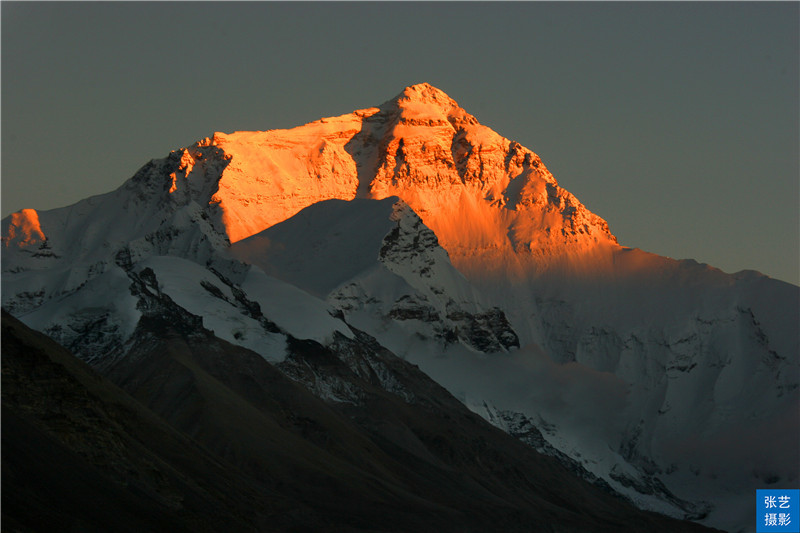 In the evening, everyone was photographing the sunset on the mountain outside the residence. At about eight o’clock, the teammates who photographed the sunset came back. Everyone went to a small restaurant for dinner. The small restaurant was opened by Tibetan compatriots. The environment was not very good and there were too many people. , The meal is simple, it can fill the stomach on the plateau, and there can be no too high requirements. 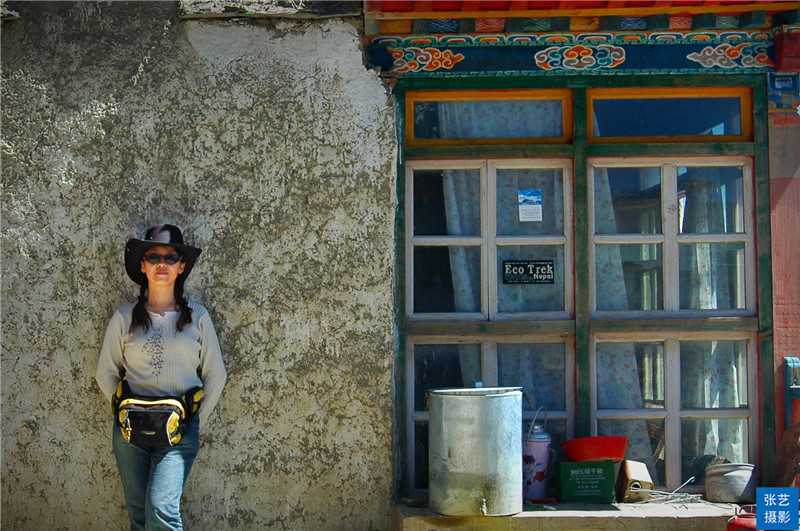 We stayed in the inn at Rongbuk Monastery. The accommodation conditions were very poor. The room only had two small wooden beds. The quilts covered were not cleaned for a long time. Fortunately, everyone prepared sleeping bags and could get in to sleep. I looked up at a small light bulb that was flickering on and off from the ceiling of the roof. There was no electricity in the middle of the night, so I could only use my flashlight to illuminate. The night on Mount Everest was a painful experience for me. Due to altitude sickness, I felt like I was suffering all night, too sad. I couldn’t sleep all night, I had difficulty breathing, and I needed to gasp to feel a little bit better. Once I lay down, it was difficult to breathe. I could only sit or stand all night, and couldn’t lie down at all. There is no way, in the end I have to go outside to see the stars and observe the twinkling starry sky. Only in this way can I turn the pain into pleasure, so that my breathing seems to be smoother. Because of sleepless night, I will never forget it! There is another thing worth remembering in Mount Everest, and this thing makes me especially touched! The spirit of friendship is carried forward in a difficult environment! One of our teammates in the three cars is a boy from Hong Kong. He is 1.8 meters tall and tall and burly. Unexpectedly, he just got down on the way to Mount Everest. When he arrived at the base camp, he remained unconscious at night. The three male team members who were in the same room kept bringing him water, feeding medicine, picking up urine, and looking for a doctor. They were so busy that they stayed up all night. In fact, everyone has different degrees of reaction on the plateau, and many people did not know each other before they came, and the common hobbies have come together. They do their best to take care of others regardless of their personal safety. This kind of selfless dedication and friendship Spirit is worth learning! Early the next morning, everyone was panicked when they saw the poor health of this teammate, and agreed to send him back to Lhasa for treatment. Since there was no car to go down the mountain at night, they had to wait until dawn. At dawn, after we waited for the eco-car to arrive, a Tibetan compatriot helped him put him on the eco-car, and the eco-car immediately set off to run down the mountain… Later, the Hong Kong guy was treated in the hospital and recovered. He returned to Hong Kong and his physical condition improved greatly. At that time, the doctor diagnosed him as suffering from pulmonary edema. He also said that if he came late for a while, his life would be in danger. Unforgettable day and night experience on Mount Everest! I think that I don’t know if I will come here in this life. The magnificent scenery of Mount Everest is indeed unforgettable, but the body’s endurance has reached its limit, which makes me feel lingering fears every time I remember! Goodbye, Mount Everest! I have imprinted your majesty and majesty deeply in my mind……..