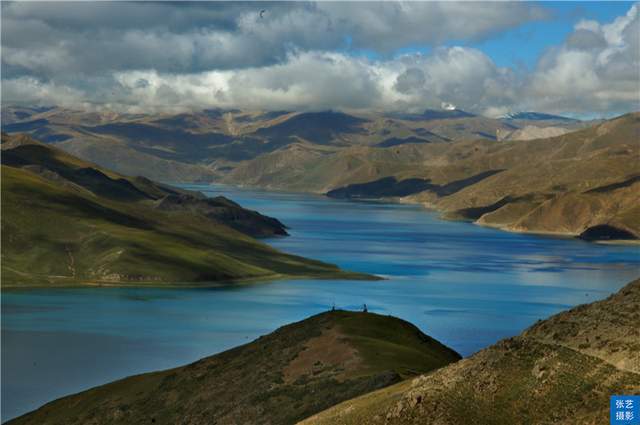 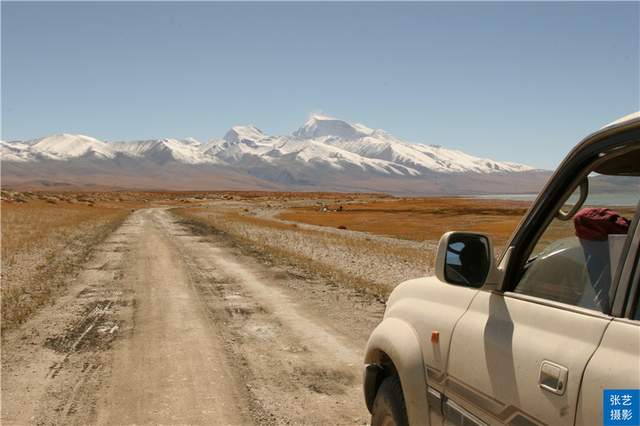 There are a total of 12 people in our accompanying team, and we rented three cars (Toyota 4500). Twelve people have been recruited to Tibet when I was in Guangzhou, but three of them couldn’t move forward in the middle of something, which made the team leader Luo. As soon as the team leader arrived in Lhasa, he quickly posted a post and recruited three more people to get enough seats. The number of people in three cars. On the afternoon of the 24th, two girls from Beijing called and asked to travel together. In the evening, there is another Hong Kong compatriot who will also go there, and then we can take three cars and set off together. Everyone got together for a small meeting. There were four people in each car. The drivers were Tibetan compatriots. They were familiar with the road and had superb skills. All of us were very relieved. Early the next morning, we set off for the Ngari area. 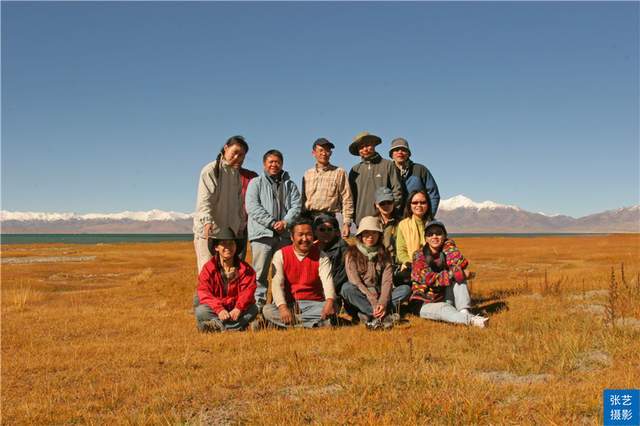 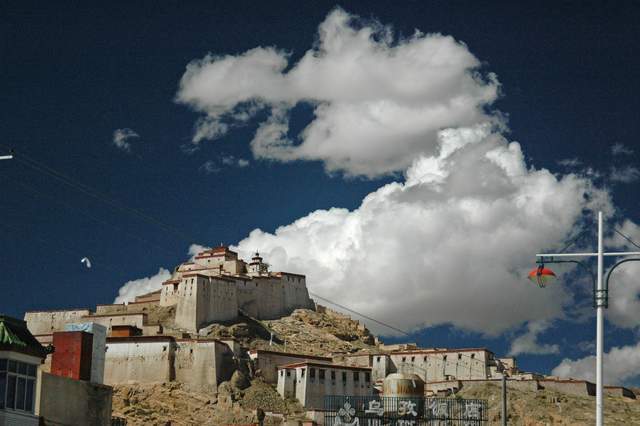 The Xigaze area is known as Houzang in history, and Xigaze means “Ruyi Manor”. It is bordered by Nepal, Bhutan, and India, with an average elevation of 3850 meters. It is currently an important tourist area and transit station of the Tibet Golden Tourist Route, and one of the famous tourist attractions. 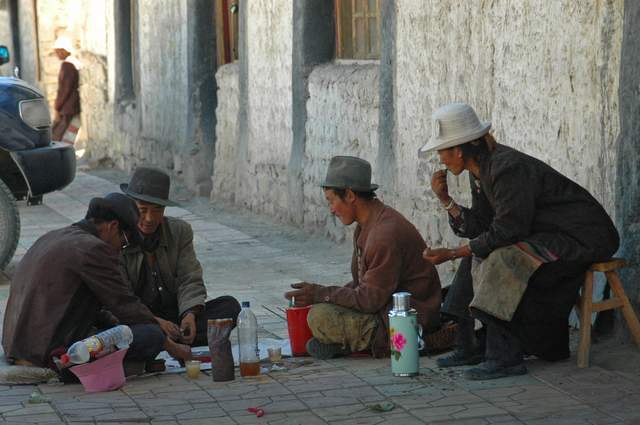 The famous singer Han Hong once sang a red song reflecting Shigatse, and it reverberated all over the country: “My hometown is Shigatse, there are beautiful songs…” I just hum this familiar melody all the way. Walked through Shigatse. 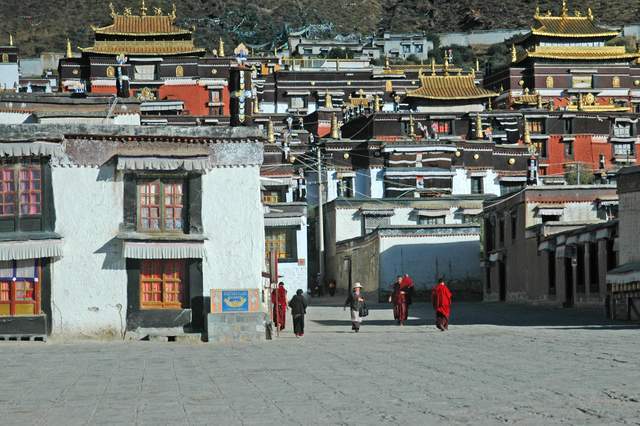 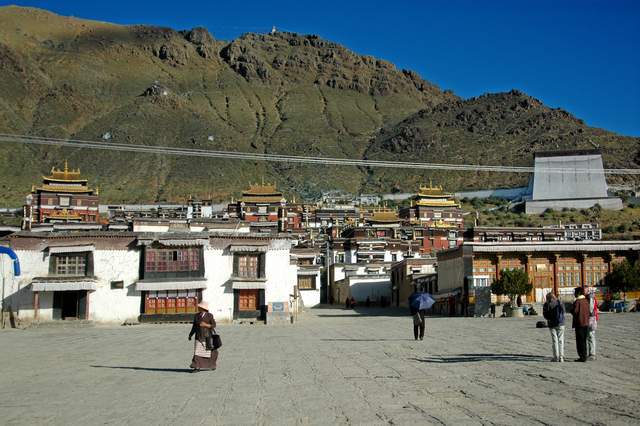 We came to the famous Tashilhunpo Monastery, which means “Auspicious Sura”. The Tashilhunpo Monastery is built on a mountain and is the residence of the Panchen Lama. You will only know how deep the cultural heritage is here, and the symbols of the years are everywhere. I saw many devout men and women turning the prayer wheel, walking slowly towards Tashilhunpo Monastery. In history, Tashilhunpo Temple, Baiju Temple. Gathered many sects, get along with each other in peace and harmony. 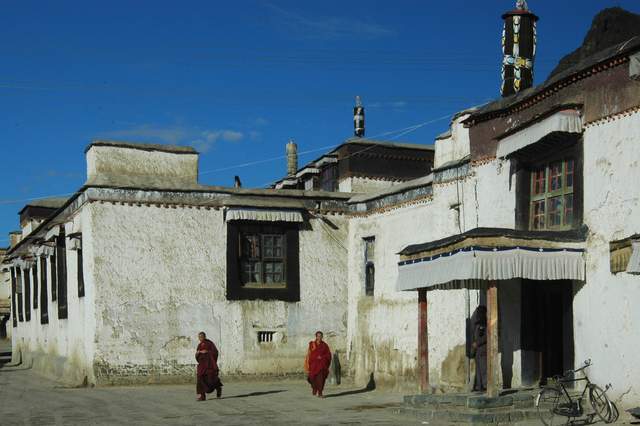 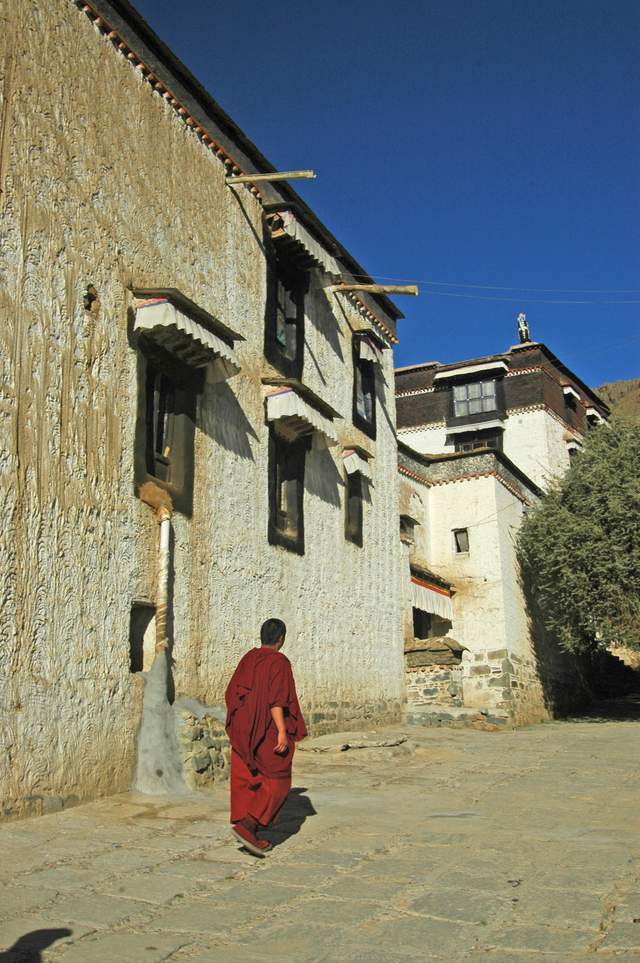 Our car drove to the ancient city of Latse at an altitude of 4280 meters. This ancient city has a history of 600 years and is now the third largest town in Tibet. The transportation hub between the former Tibet and the latter is Gyangze, where there are ancient castles, glaciers, snow-capped mountains, and the epic anti-British battle. The movie “Red River Valley” truly reproduces this history. There are few pedestrians on the road, and some sections of the streets in the county are paved with stone roads. The products are not rich. It looks a bit of a quaint town. It makes us feel that there should be no simple small towns that are polluted by the commercial atmosphere of the outside world. 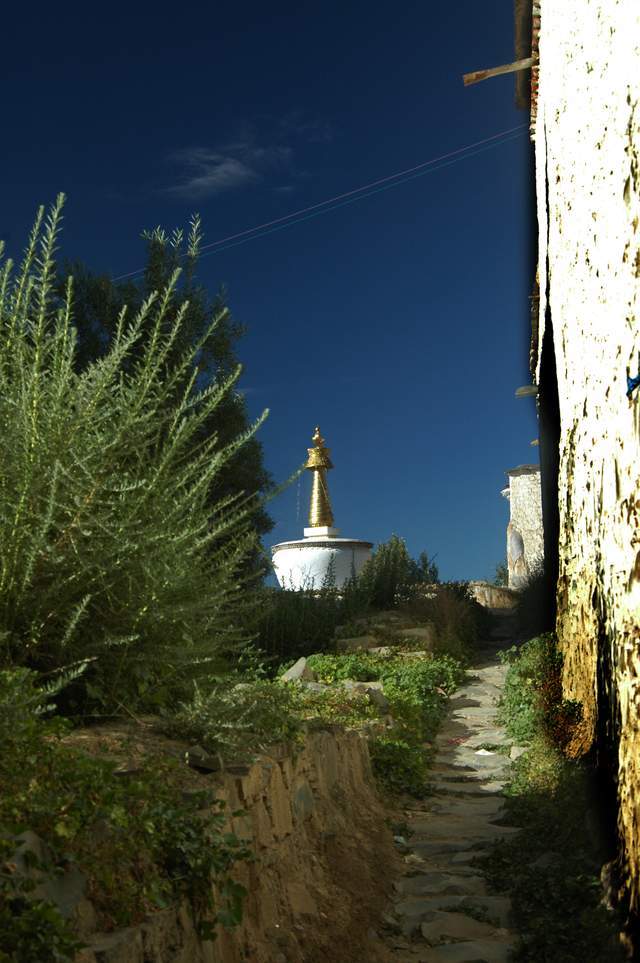 The three most famous historical and cultural relics are Zongshan Ancient Fort, Baiju Temple and Pala Manor. Outside the city is an elegant and moving pastoral scenery. The scenery is fascinating throughout the year! Along the way, we came to Yamdrok Lake, one of the three holy lakes in Tibet. This is the largest inland lake in the northern foothills of the Himalayas, with a history of 400 million years. The holy lake is the incarnation of the dragon girl and the residence of the female guardian god. It has multiple functions and supernatural powers. Passing by and seeing such a blue lake, everyone couldn’t restrain their excitement and hurriedly got out of the car and took pictures as much as possible. Looking back now, it seemed that I didn’t need tickets at the time, but now I need tickets to enter. In Tibet, there are many things that cannot be expressed in words. Every one of us has this feeling. What we see, a scene, a mountain, and a river, all trigger into the depths of our souls. The huge prayer wheels, the mana piles piled up on the mountain pass and the white prayer flags hanging high, swayed in the whistling wind, all of which reflected the soul of Tibet. Xigaze, with countless hidden secrets, is a highlight in Tibetan culture.

7 types of chill at night are popular among young people...