Home Tech Apple patent reveals an iPhone like never before

A patent application filed by Apple with the US Patent and Trademark Office (USPTO) shows that ‘Apple’ is aiming to develop an iPhone without physical buttons.
Recently, there have been many reports that Apple’s next generation iPhone will not have physical buttons as well as a Lightning charging port, but will switch to MagSafe magnetic charging.

This change is both modern, convenient, and does not affect the usage habits of customers, while helping to reduce potential hardware failure points, better water resistance, etc. 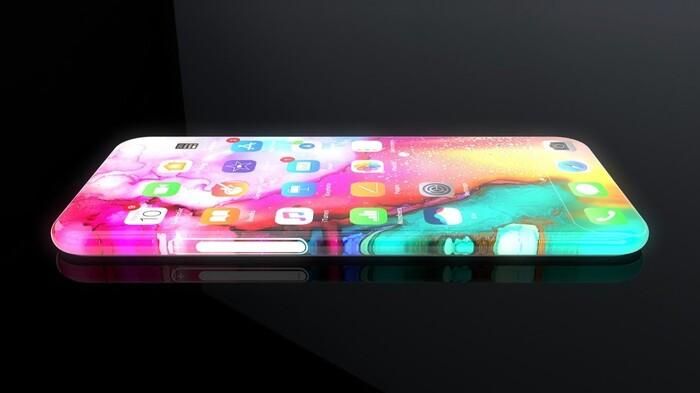 (Artwork: ConceptsiPhone / YouTube) Most recently, a patent application filed by Apple with the US Patent and Trademark Office (USPTO) shows that “Apple defect” is working on a “capacitive sensor input device”. These input devices, also known as buttons, will be transformed into “invisible” sensors – appearing when touched and disappearing when not in use, according to Cnet. 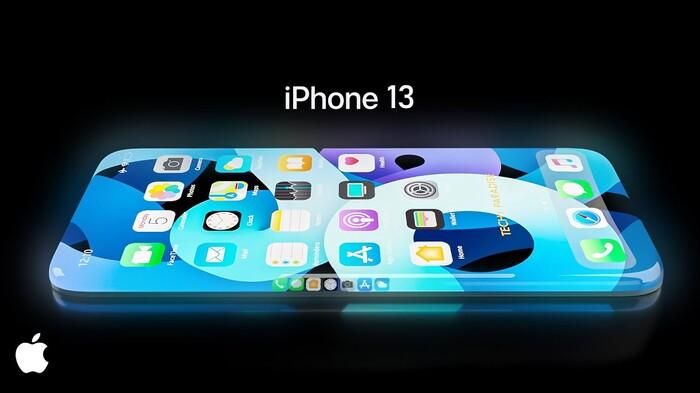 (Artwork: Techy Paradise / YouTube) This hints at the possibility that it will appear on the next-generation iPhone, or maybe the 2022 iPhone once Apple feels it is appropriate to bring a change on its iPhones. It’s really not a vague concept that Apple is looking to apply this change to future iPhones, as many rumors have surfaced recently.

(Artwork: Gearcoupon) According to many leaked sources in the past, the iPhone 13 will bring the fingerprint sensor back. But instead of using a physical Home button, the new fingerprint sensor will be integrated under the surface of the phone’s screen. This change certainly fits with the minimalist, buttonless design aesthetic that Apple is aiming for. In the past, Apple has killed the 3.5mm ear jack since the iPhone 7, iPhone 7 Plus in 2016 and rumors suggest the company wants to do the same with the Lightning port. 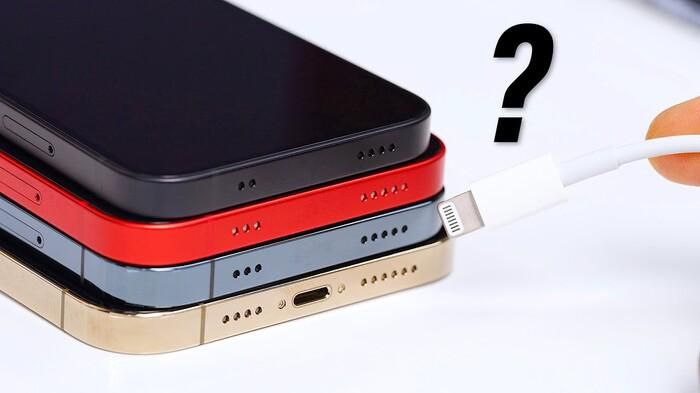 (Artwork: Marques Brownlee / YouTube) If the iPhone 13 gets rid of the Lightning port and supports MagSafe wireless charging, it will become the first generation of iPhones completely without Apple’s connection port. Therefore, the company completely has the basis to kill the physical button. Of course, this is just a patent application, which means that an iPhone 13 without physical buttons is unlikely to appear. It is also possible that Apple will bring this change to a completely different product than the iPhone.

Thiện Mỹ - April 20, 2021 0
Following these achievements, the 2nd National Online Book Association - 2021 is welcomed by a large number of readers. With the message 'Books for...