Home Tech Behind the scenes of Momo’s annual grand ceremony: the release of new... 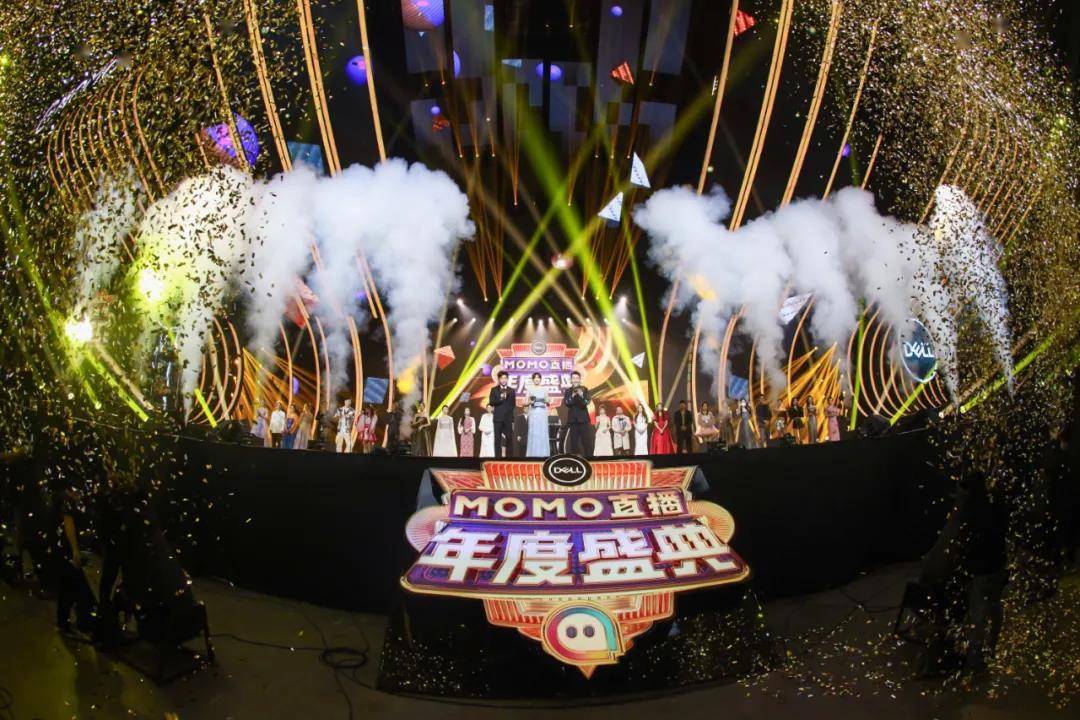 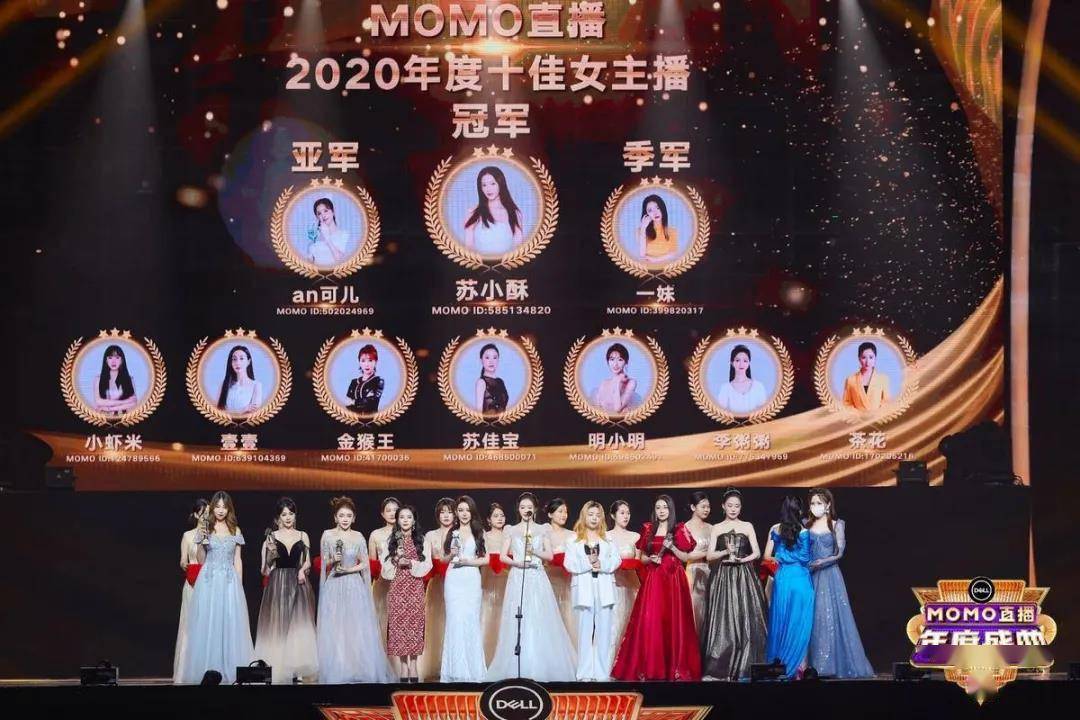 That night, Momo officially awarded the top ten male and female anchors of 2020, ten new institutions and other awards to the host. At the same time, the LED display of the Shanghai Global Harbor Twin Towers also showed a huge launch of the Momo Live Broadcasting Annual Festival, which created momentum for the MOMO Live Broadcasting Festival held at the Mercedes-Benz Cultural Center that evening. 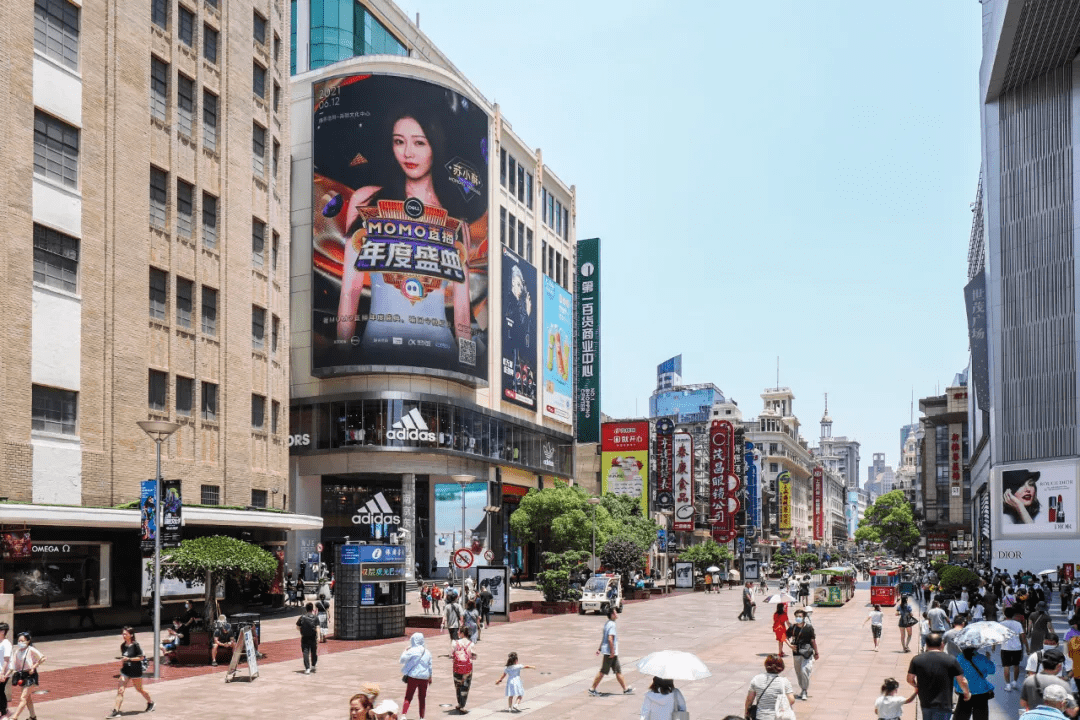 This is already the fifth annual festival created by Momo in a row. After five years of sharpening a sword, behind Momo’s 2021 live broadcast festival is Momo’s new value of “social + live broadcast” in full bloom.

It is worth noting that among the net revenue, Momo’s live broadcast service revenue reached 1.9621 billion yuan. Moreover, the Momo Master App has 115.3 million monthly active users, a record high. Among them, among the monthly active users, the total number of paid users of Momo’s live broadcast service and value-added service reached 12.6 million after deduplication.

On one side is the brilliant live broadcast data, and on the other is the huge annual live broadcast festival. So far we have got a glimpse of the charm of Momo’s “social + live broadcast” model. The most important thing is that ahead, Momo in this mode has more room for imagination.

Administrative ATM, a long step in the reform of the state...