Anti-sanctions laws could leave foreign businesses in China caught between complying with foreign sanctions and new laws that prohibit them from enforcing them.
Sheet South China Morning Post On June 13, citing a legal observer, to counter Western sanctions, China will soon start targeting foreign and Chinese businesses, forcing them to “choose side”.

They say the law’s wide scope of application could put foreign businesses in China in a big dilemma, as they could be caught between complying with foreign sanctions and the law. ban them from taking such measures. 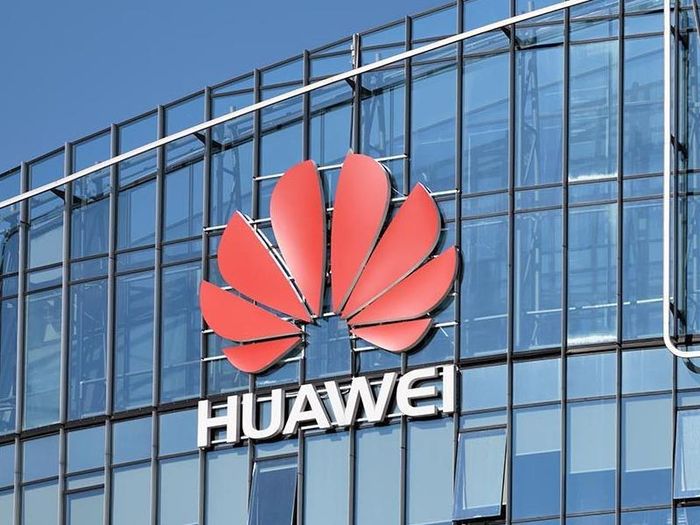 Chinese technology company Huawei. Photo of CPO MAGAZINE According to Article 12 of the law passed by the Standing Committee of the National People’s Congress on June 10, organizations and individuals that enforce or support foreign sanctions can be brought to court and forced to must “stop the violation and pay compensation”. Lester Ross, a partner at Beijing-based law firm WilmerHale, said he was concerned the new law would force regulators to “reduce companies’ discretion in determining whether they want to do business with them.” With whom”. “If so, this could have a big impact, especially for financial institutions,” he said. Businesses that may be at risk include multinational fashion brands that have announced they will not use cotton from Xinjiang after being banned by the US over human rights concerns, or suppliers to telecommunications giant Huawei, which has been hit by US export restrictions. Observers say the new law establishes a clear legal foundation for regulations issued by the Commerce Department last year. These include so-called untrusted legal entities lists, which identify foreign agencies deemed to pose a threat to China’s national security or interests and subject them to measures such as fines, economic restrictions and visa restrictions for employees. In January, the ministry also introduced a “blocking regulation” that forces Chinese organizations and individuals to report whether they have encountered any restrictions from foreign governments with the risk of fines if not, and allow them to claim. Tian Feilong, PSG at Beihang University’s law school, who has participated in consultations on the new law, said the blocking regulation has affected compliance with certain US sanctions. “In China, for example, Huawei can sue Taiwanese semiconductor giant TSMC for economic damages and seek compensation for the consequences,” Tian said. “Our court may rule that TSMC loses and Huawei will have a domestic legal channel to protect its interests. In this case, TSMC will have to decide whether to honor the sanctions. US sanctions or respect anti-sanctions laws in China,” he added. Tian said a leadership group would be set up to coordinate and enforce anti-sanctions measures, including representatives from the ministries of commerce and foreign affairs and the National Development and Reform Commission. “Simply put, foreign companies participating in sanctions against China will lose the Chinese market. Many companies need to weigh their pros and cons, whether to choose sides in the market. the Chinese market or the US and European markets, and between Chinese law and foreign law,” he said.

editor - April 30, 2021 0
The crypto mining industry started to explode in the US and Canada, offering competition to Chinese mines that control more than half of the...