When it comes to the technology of China’s neck being stuck, people can say a lot, but when it comes to China’s technology of getting the neck of the world, I think not many people know it!
Recently, under pressure from the United States, Switzerland is also deciding to cut off the supply of Chinese machine tools, once again exposing the shortcomings of Chinese machine tools to the world. As a major player in the field of machine tools, Japan, this kind of cut-off operation is even more proficient, but everyone does not What I know is that China has a technology in the field of machine tools that has achieved the world’s first place. It was once used on the core components of the domestically produced F-20. So what is this technology? Do you dare to claim that the world’s number one is behind the Chinese people’s embarrassment or does it deserve your name? This leading European and American machine tool is the world’s first 3D printed CNC machine tool that integrates casting, forging and milling, developed by Huazhong University of Science and Technology. The head of the research and development team is Professor Zhang Haiou, who has obtained a number of international patent certificates. The United States and Japan, which have always left me in the field of machine tools, have also given a super high evaluation. International authoritative magazines have even declared that my country’s first arc volume combined with forging and milling synchronization technology is significantly different from the widely used distribution technology in the world. This technology can obtain engine parts that far exceed the performance of forgings. Having said so many technical terms, everyone may still be in the cloud to the subversive nature of this technology. Let’s break it down. In the traditional technical process, the three steps of casting, forging and milling are completed separately. Not only is the process complicated, but at the same time It requires multiple large machines to cooperate, and the deviation of any one side will affect the final result. The most important thing is that this technology will extend the entire cycle time. However, with the technology of Professor Zhang Haiou, casting, forging, milling and grinding can all be achieved. Completed in one machine, from metal materials to finished forgings, there is no longer a complicated process, resulting in a cycle time that can be shortened by about 50%. This technology is also known as metal 3D printing technology. 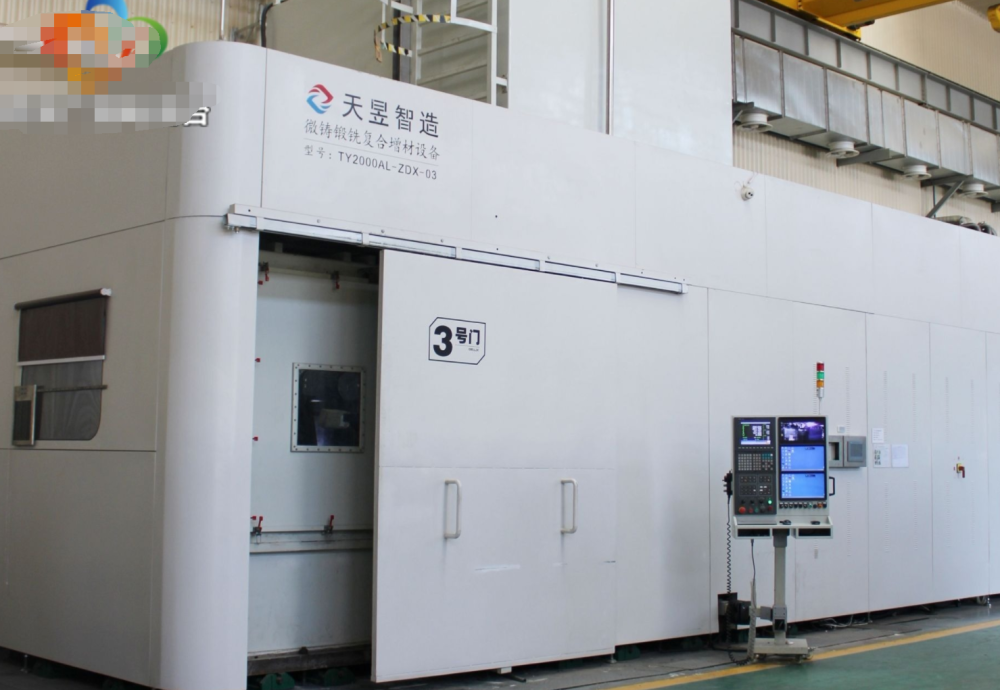 However, it is not the first discovery in our country. It has been extensively studied before. However, there are many shortcomings in conventional technology. First, the unforged metal is seriously not up to the standard in terms of fatigue resistance, and secondly, the final product performance is poor and loose. Stomas and other phenomena are also common. Finally, the use of a large number of laser electron beams as a heat source greatly increases the cost. Therefore, this technology has always been in the model stage, and even considered by many manufacturing engineers to be just a fancy. The degree of embarrassment is self-evident. It was not until Professor Zhang Haiou made a breakthrough in research and development that this world problem was overcome. 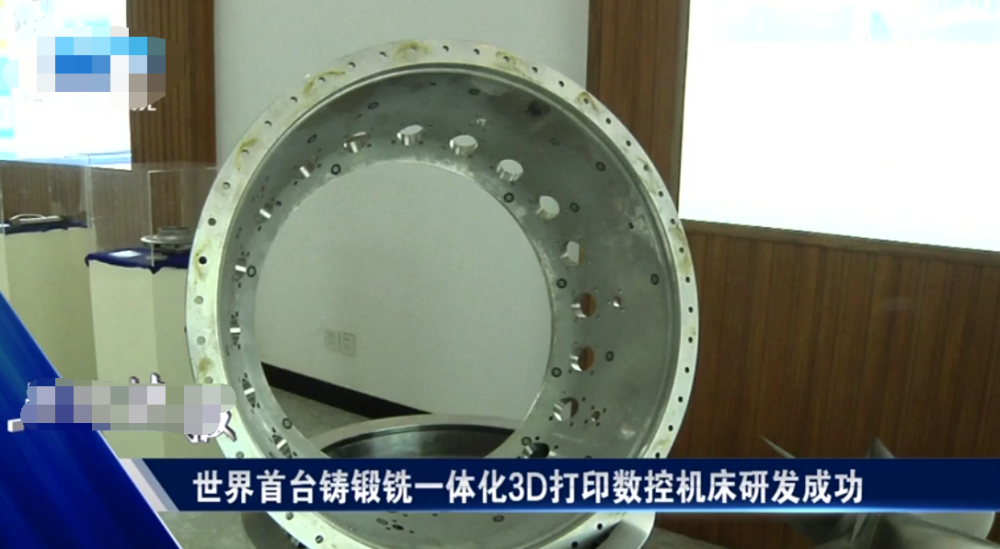 As for whether the technology is good or bad, it depends on the actual application. Not long after the technology came out, large-scale international companies involved in the application of the technology, such as General Motors and Airbus in Europe, came to China one after another. The purpose is very straightforward. To negotiate cooperation, Airbus executives even bluntly stated that as long as cooperation is obtained, it will be a subversive breakthrough for Airbus manufacturing, which can help it continue to maintain its absolute position in the aviation manufacturing field, but they are all rejected! In addition to foreign customers, there are also domestic industrial giants that are sought after by them, such as the well-known companies such as China Aviation Development and China Shipbuilding. In addition to a wide range of application scenarios, this technology can also help my country break through some foreign stuck neck areas, the most important being the aviation development level. Previously, the only way for some key components was to import. However, with the blessing of this technology, we ourselves It can be printed independently, such as the high-temperature alloy receivers on large aircraft engines, ship propellers, and aircraft landing gears with high-strength characteristics. The key is to achieve mass production. The many application scenarios involve various fields of people’s livelihood and military industry, so I won’t give you an example one by one here. However, at the beginning of the successful development, domestic and foreign countries were not optimistic about this. They believed that the technology could only be applied to small parts. As for large parts, it was difficult. But then my country used this technology to perfectly print 2 meters in length and 260 kg in weight. Metal forgings have successfully beaten a crowd of bad actors. Today, the maximum size that can be printed by this technology has risen to 4 meters, and there will be no limit in the future. As the leader of this technology, Professor Zhang Haiou and his wife were also hailed as Mrs. Curie by the students of Huazhong University of Science and Technology. During the decades of research and development, faced with a lot of ridicule and doubt, the two did not shrink from this, in order to devote themselves to it. At work, simply taking the school as your home is a manifestation of the indomitable spirit of the older generation of Chinese scientific researchers. For ordinary people, it is difficult to understand the degree of difficulty of this technology. It takes not only time but also the mental pressure after repeated failures. However, at present, very few people understand this technology or Professor Zhang Haiou behind the technology. Hope This video can resonate with everyone. What we need is not a public knowledge of the supremacy of individualism, nor a glamorous star in front of the camera, but a national hero like Zhang Haiou and his wife who will face up to difficulties regardless of personal gains and losses. If you think I’ve spoken well, remember to follow me!

Trang Thu - June 15, 2021 0
From June 6, the Military Medical Academy officially recruited volunteers to participate in the phase 3 clinical trial of the Nano Covax vaccine. This...