Home Travel There is an underground grand canyon in Yishui, Shandong, which is full... 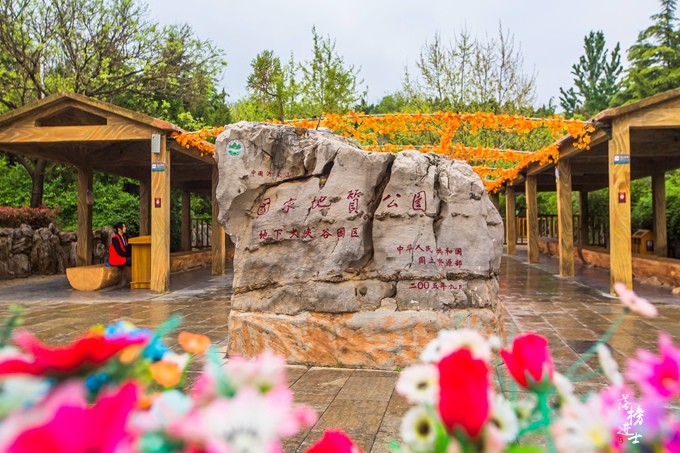 Caverns always give people some sense of mystery and adventure. The feeling of going deep underground, shocking at every step, and stunning everywhere is something that you can’t feel when climbing a mountain and visiting a garden. Compared to the south, there seem to be fewer karst caves in the north. If it is more famous, Shandong Yishui Underground Grand Canyon is one of them. 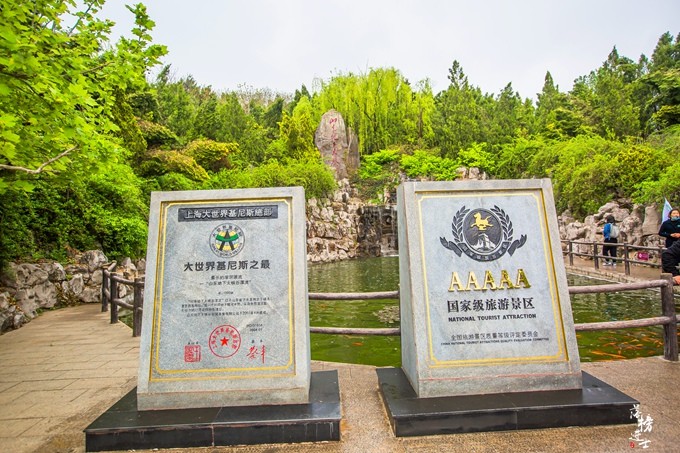 The Yishui Underground Grand Canyon is more than 6000 meters long, half of which has been developed as a tourist line. The karst caves have been formed for a long time, about 65 to 230 million years ago. They developed from huge karst fissures and are one of the super large karst caves in my country. First, it is known as “the first hole of underground river rafting in China”, and it is also a national 5A-level tourist attraction. 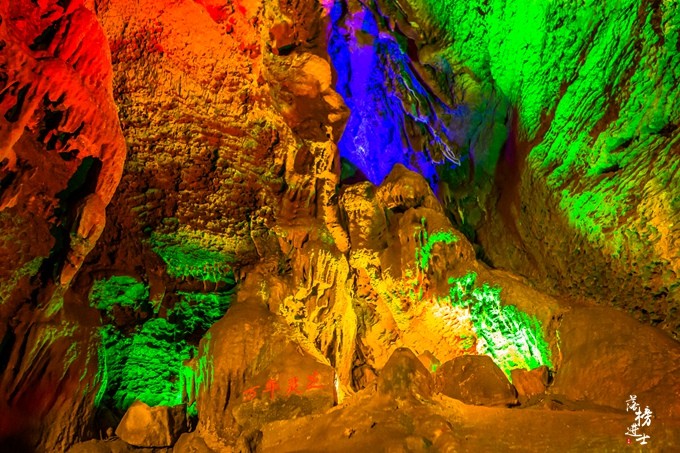 Walking into the cave from the shining world outside, you are instantly surrounded by a cool and refreshing atmosphere. The scene before you becomes mysterious because of the dimness, and with the intervention of the light, it slowly reveals a dreamlike illusion in front of people. The wonderful world is like a palace hidden underground. 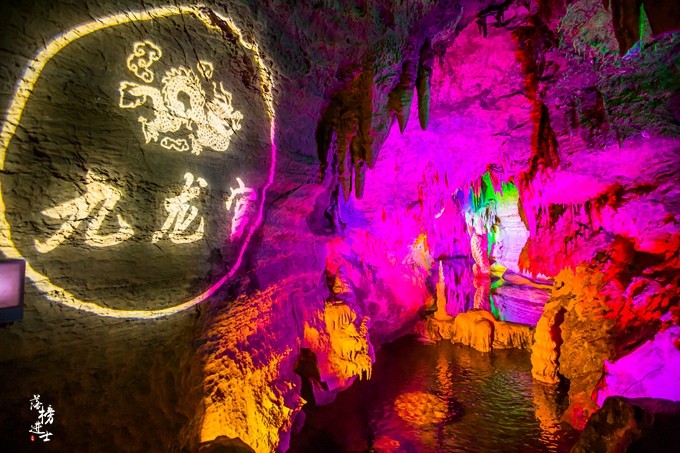 The stalactites and the canyon landscape in the cave are all natural, with a rough and unrestrained momentum, and each scenic spot has a name that matches the shape. The Kowloon Palace in front of you makes people feel as if they really have come to the East China Sea Dragon Palace. The dragon-shaped stalactites are impressive and lifelike. 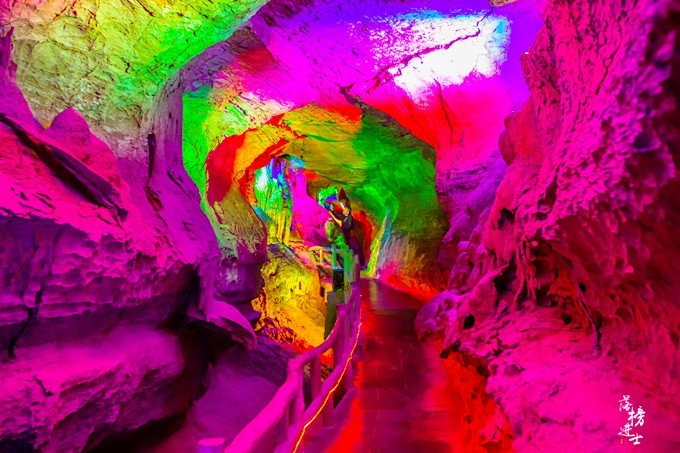 Walking in the canyon, sometimes the road is flat and spacious, sometimes narrow and cramped, sometimes up, sometimes down. Some stalactites are high above and far away, some are close and within reach. The lights show brilliant colors, red and orange, orange sprinkled with yellow, yellow with blue, blue with green, green with blue, blue Covered with purple, the walls of each square gorge are soaked with color, like an ambiguous color picture. 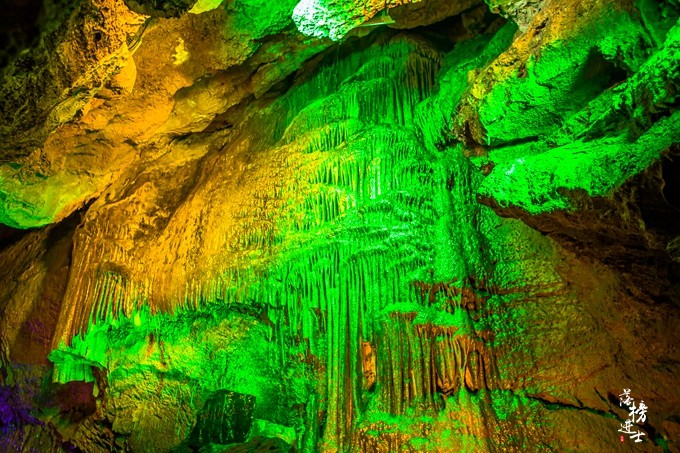 The water flow under the feet is finely broken, and the sound of the water is long and clear, revealing the breath. The stalactites are spilled from above like a waterfall. They are obviously hard and shattered stones, but they have a flowing and elegant texture. 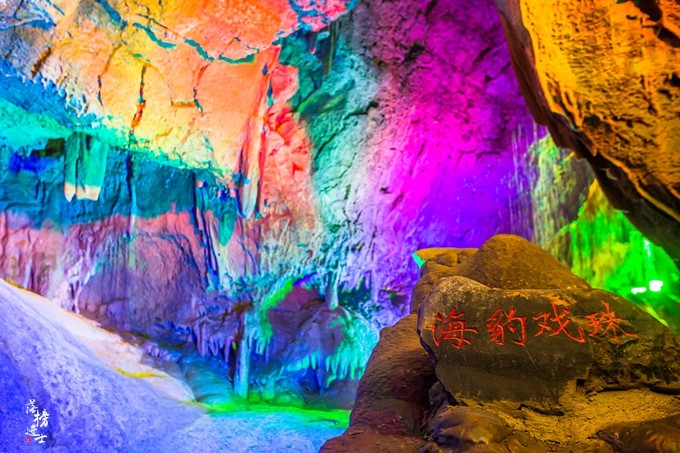 The names of the landscape in the cave are full of fantasy and mythology, which cater to the mystery of the cave. The Kowloon Palace, the seals playing in the water, the thousand-year-old Ganoderma lucidum… really can be called the supernatural craftsmanship of nature. The more you walk in, the more you can feel the peculiar appearance of this cave kingdom. Not far away, the lights are dim, the shadows are drenched, and occasionally people’s voices are heard vaguely, very close, and seemingly far away. 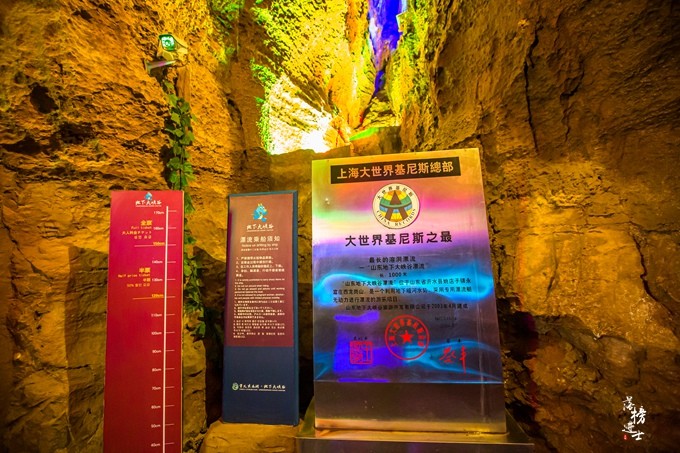 Gradually, the sound of the water became louder, and the 1000-meter rafting project developed by using the underground river water potential in the canyon. This is a well-deserved Internet celebrity project in the underground canyon. It was certified as the “longest cave rafting in China” by the Shanghai Great World Guinness Records Headquarters. Sitting on the drifting boat, climbing up and down along the uneven terrain, the wind speed is sandwiched by the water speed, and the bottom is ups and downs, which is thrilling and exciting. The boat stumbled and smashed into anything in the narrow river. Suddenly stormy waves, shoals and bad waters made people frightening. Suddenly, the still water was flowing deeply, calming people’s hearts, and having the leeway to calm down and take a look at the scenery on both sides. 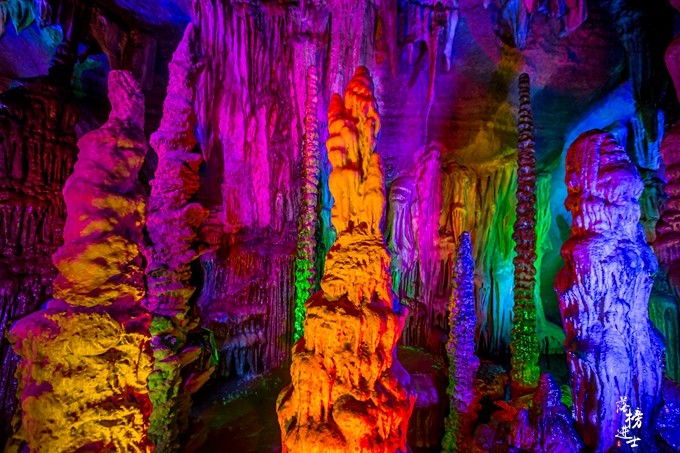 The stalactites in the cave are of different sizes, weird and strange shapes, and they are full of dreamlike colors. 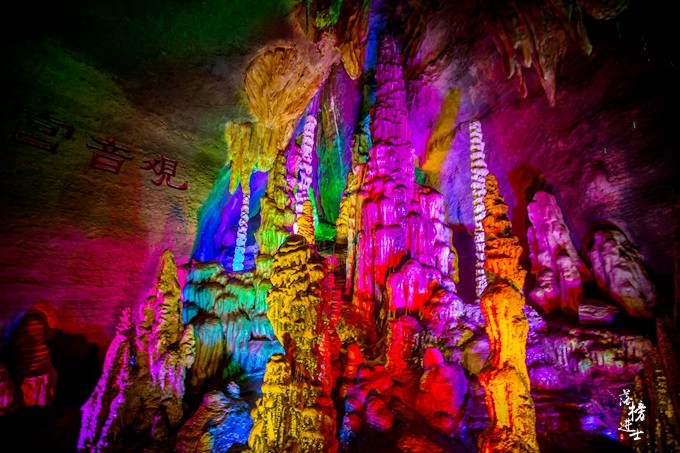 People always like to talk about the spirit of craftsmanship. If you look for it in nature, perhaps the cave is a manifestation of the spirit of craftsmanship in nature. The long years of meticulous carving and constant polishing have formed such a magical and magnificent scene. This kind of skill and determination is far beyond the reach of manpower. (You are welcome to like and leave a message in the comment area. For more exciting content, stay tuned / Failed Jinshi)

editor - April 24, 2021 0
After returning from Tibet, I decided to rest for a few days in Chengdu. This trip to Sichuan and Tibet was fast-paced and felt...